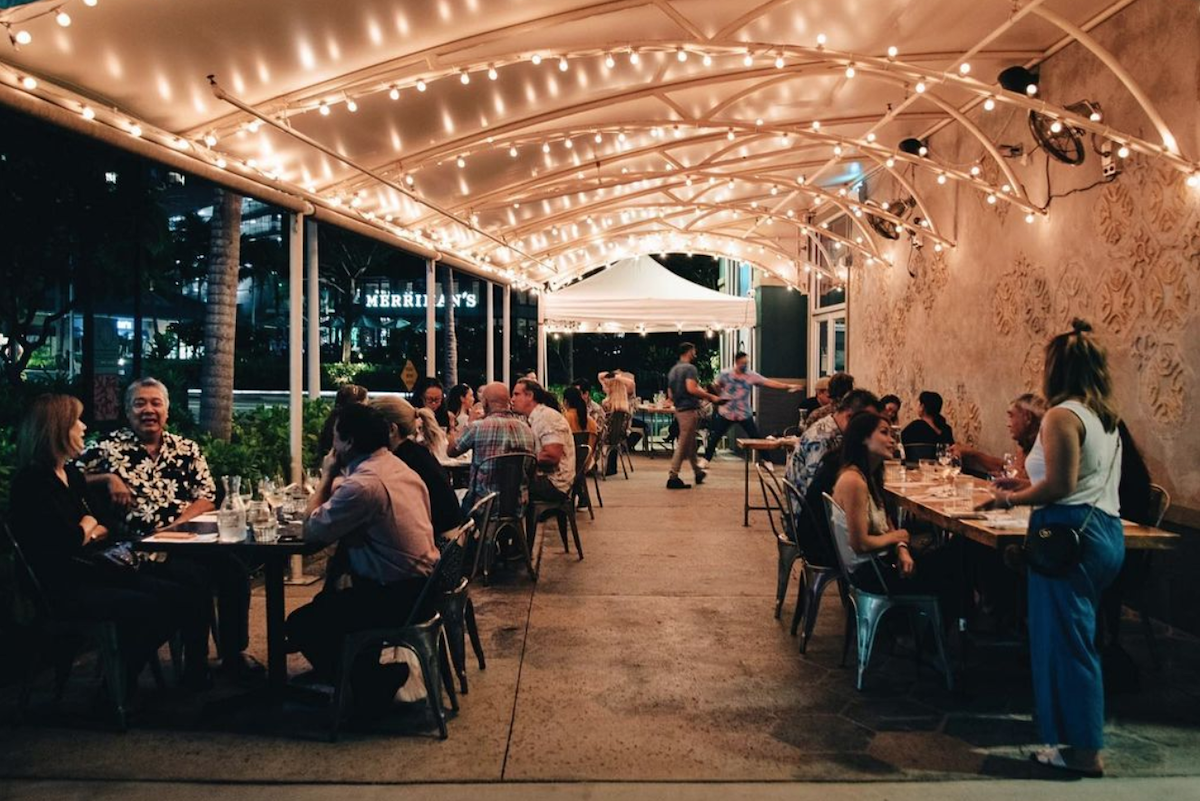 If you’re doing this, please stop: More diners than ever are making restaurant reservations and not showing up. One large Waikīkī eatery had 150 no-shows in a single day; after that, it eliminated reservations entirely and now only takes walk-in customers. At Little Joe’s Steakhouse in Iwilei and The Signature Prime Steak & Seafood at Ala Moana, 25 to 30% of customers cancel bookings or simply don’t show up every day. “After such a long spell of losses, and operating at a limited capacity, we are still trying to recoup. No-shows are one, two, five, 10 meals we could have sold,” says Jennifer Ohara, front-of-house manager at King Street’s Karai Crab, which had 30 no-shows on Saturday night. “It may mean turning away people. It may mean wait times are longer than they need to be. It also means keeping on staff we may not need for the entire shift, so not only do restaurants lose out on income, they are paying for staffing they don’t ultimately need.”

The problem varies restaurant to restaurant, but some of the causes are the same: Employee shortages can mean shorter hours, and government rules generally mean restaurants can’t fill dining rooms at pre-pandemic levels. Shut out of other destinations, more tourists are flying in. So eaters who find one restaurant after another booked solid are making multiple reservations, or reservations at more than one restaurant, and not bothering to cancel. “Taking one single minute out of your day to call and cancel a reservation could make a huge difference to an industry that is trying to hang on,” Ohara says. “We want to be there today, tomorrow, next year, and in 10 years for all the good times yet to come.”

SEE ALSO: What Restaurants Want You to Know: Here’s How You Can Help Maxed-Out Eateries

That’s it. Just call and cancel. If not, it’s likely more eateries will change up policies, like that large Waikīkī restaurant, or resort to deposits and cancellation fees. “We’ve never had this many cancels and no-shows before,” says Angela Choi of Yummy Restaurant Group, which owns Signature Prime and Little Joe’s. But “I’ve gotten some feedback from customers who say I heard many customers no-show, so I’m confirming my res. That’s the aloha spirit!”

Here’s a snapshot of the situation around O‘ahu on Saturday, July 31.