Sixteen shops entered their exclusive new Poke Fest creations, and we put it to an online vote. Who is the new King of Poke Fest? 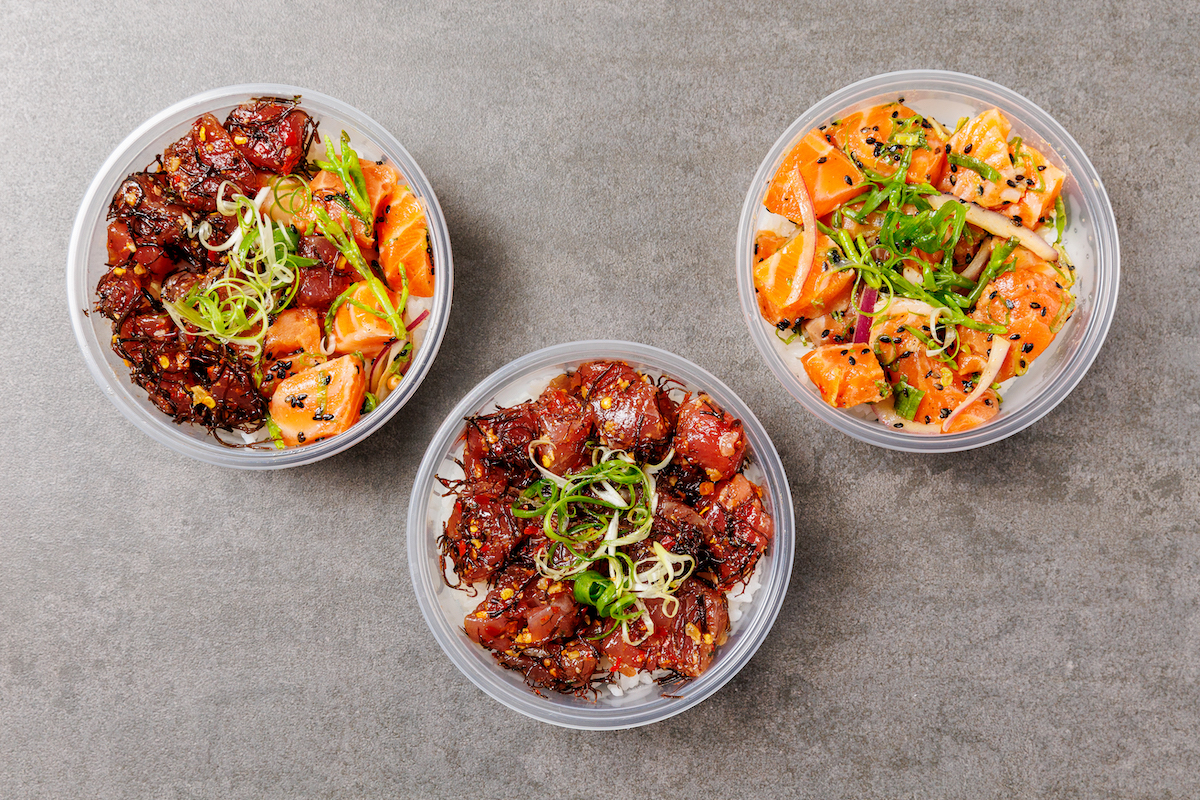 Last Saturday’s 5th Annual Poke Fest presented by Fresh Island Fish was The. Best. Ever. Magnificent poke—more kinds than ever seen in one place at one time, at least on O‘ahu’s West Side—plus cool thirst quenchers and plenty of snacks and desserts. It was not only Frolic’s largest Poke Fest ever, it was the happiest, under cool skies in the open air, with plenty of live entertainment and a magician, face painting and balloon artists to boot. Those of you who missed the one-day event, who’ve been emailing and messaging us about the next one: Stay tuned to this channel and our social media, @frolichawaii and Frolic Hawai‘i on Facebook, for word of next year’s Poke Fest. It’s going to be totally nō ka ‘oi!

Poke Fest gathered favorite iconic and new poke vendors from all over the island and challenged them to create one new poke exclusive to Poke Fest. These were not only sold at each booth along with poke bowls and each shop’s signature specialties, they were put to an online vote. As in previous years, poke fans had 48 hours to vote for their fave new Poke Fest poke. This year was the first in recent memory that Tamashiro Market, winner of the fan favorite vote for the last two years running, was missing from the lineup (because of lack of manpower). That left room for a relative newcomer to not only win, but win with a whopping 52% of the vote.

Mahalo to all the poke fans who came from near and far to celebrate Hawai‘i’s favorite homegrown snack. Mahalo to our poke vendors and their crews for bringing their best poke and keeping everyone fed. Mahalo to our sponsors: Presenting sponsor Fresh Island Fish, Ka Makana Ali‘i, The Queen’s Health System, Foodland Hawai‘i, and K. Bay Bros. 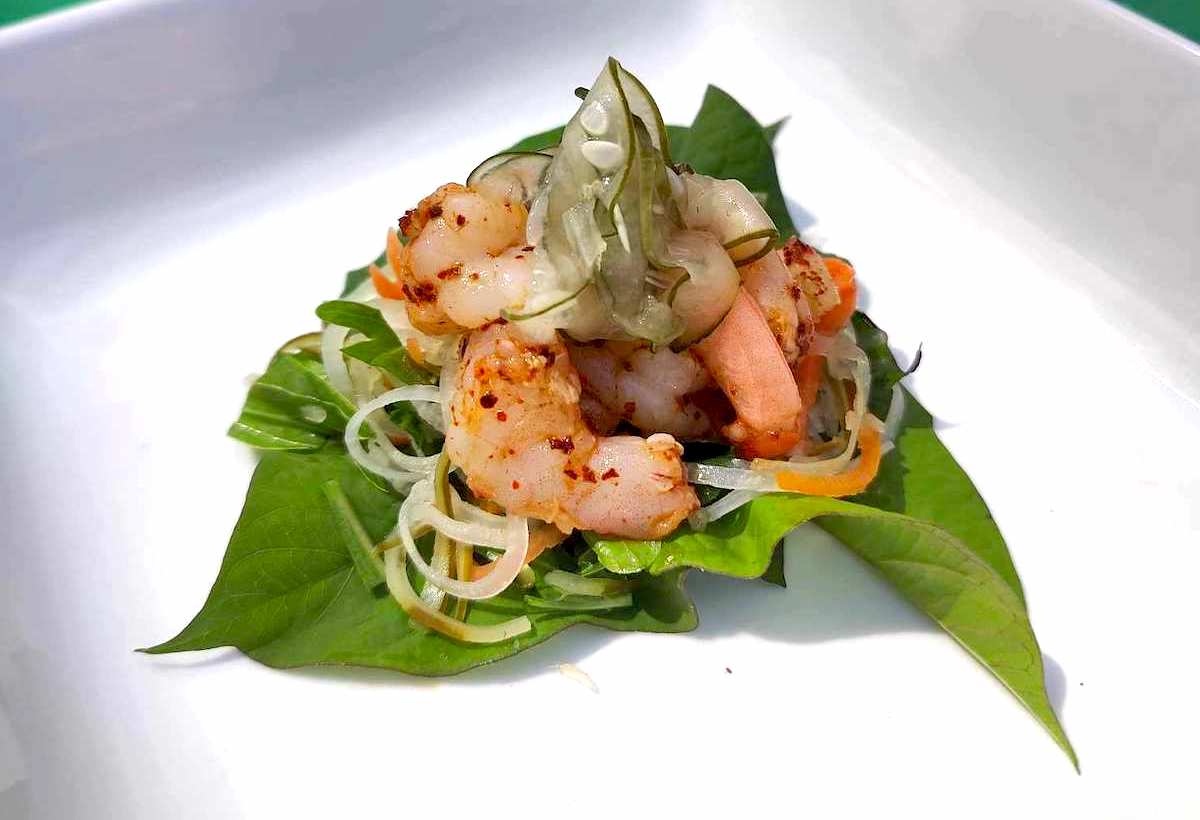 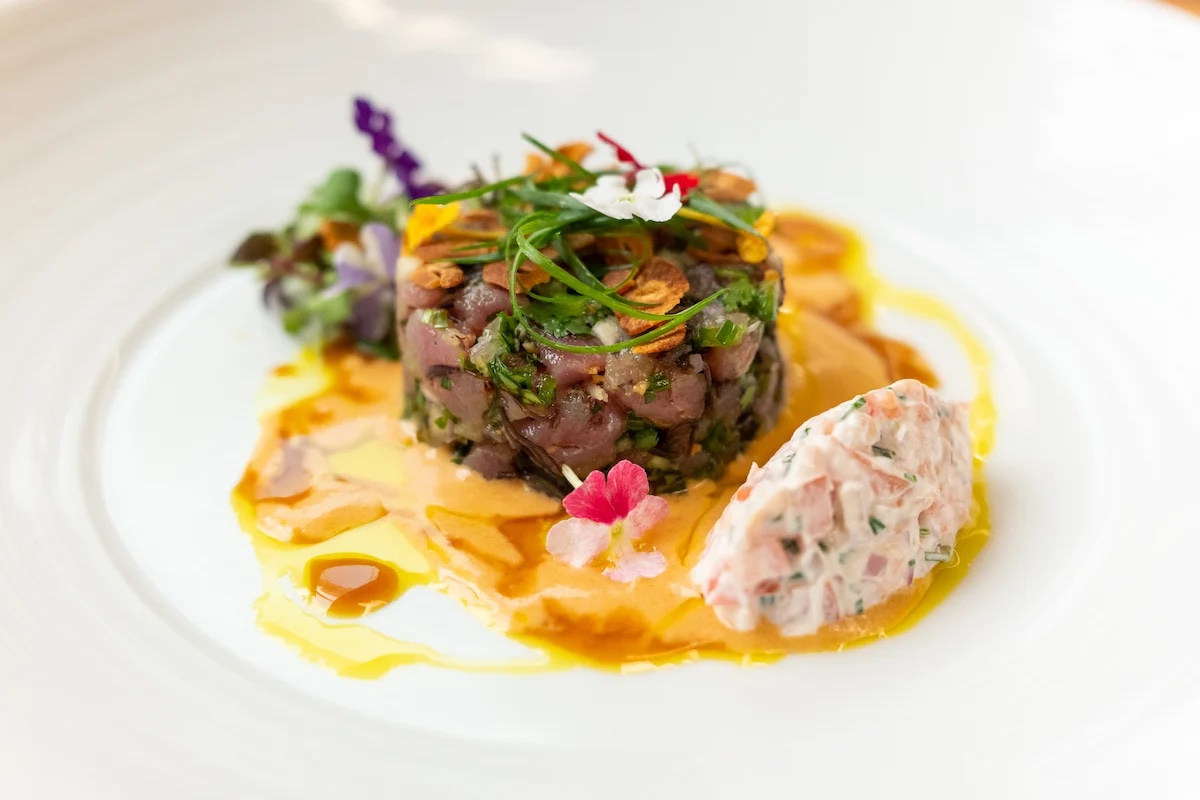 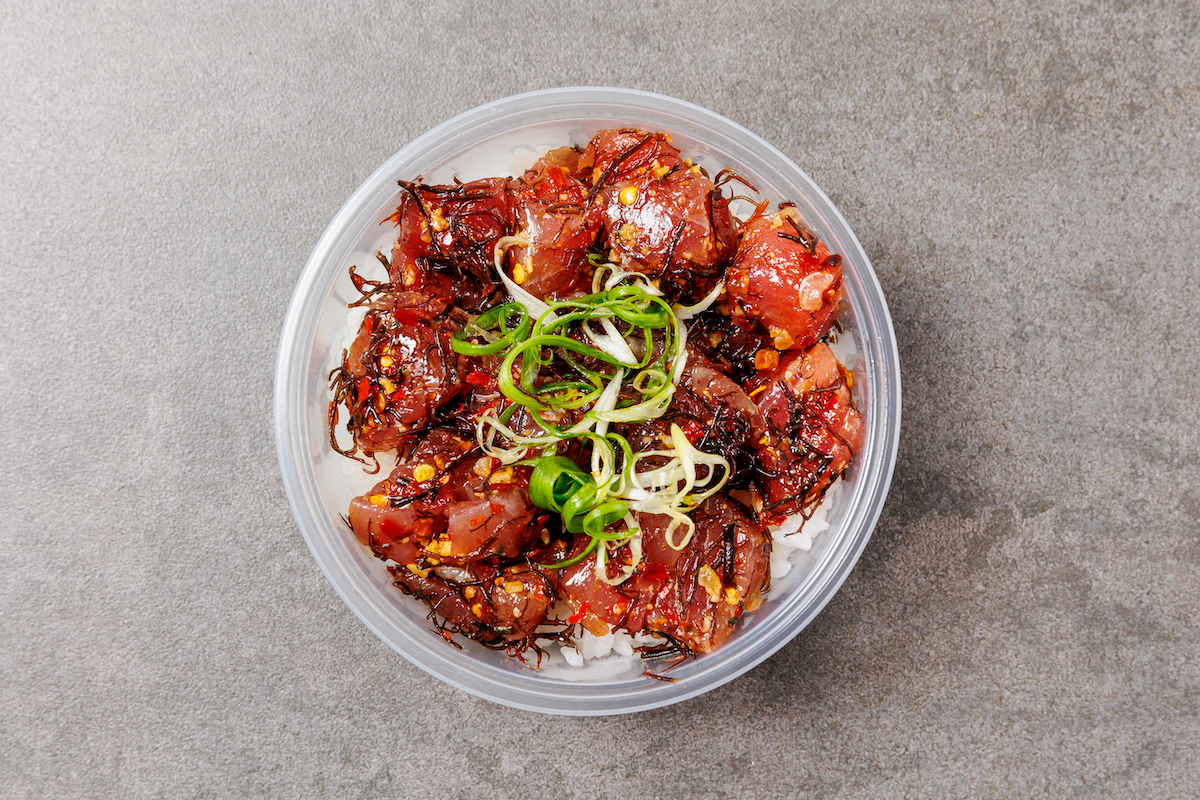 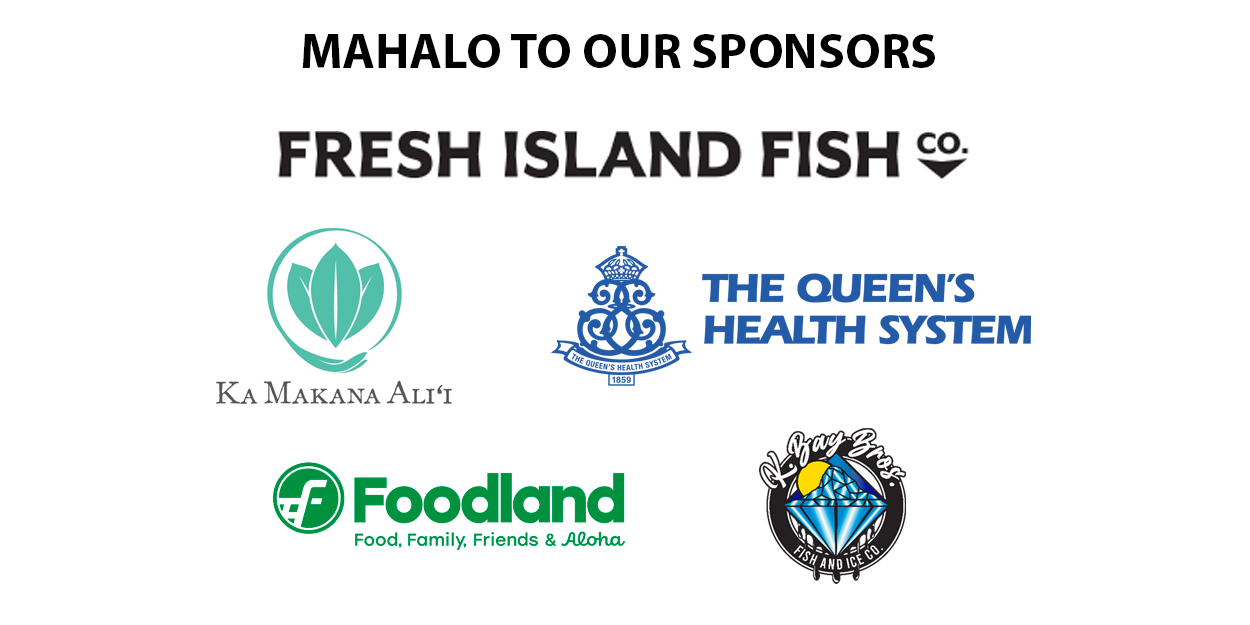