The History of Hawai‘i From Our Files: Heiress Abigail Kawānanakoa

HONOLULU Magazine emerged from predecessor Paradise of the Pacific, which began in 1888, fulfilling a commission by King Kalākaua. That makes this the oldest continuously published magazine west of the Mississippi with an enviable archive worth diving into each month. Here’s a look back at November 1986. 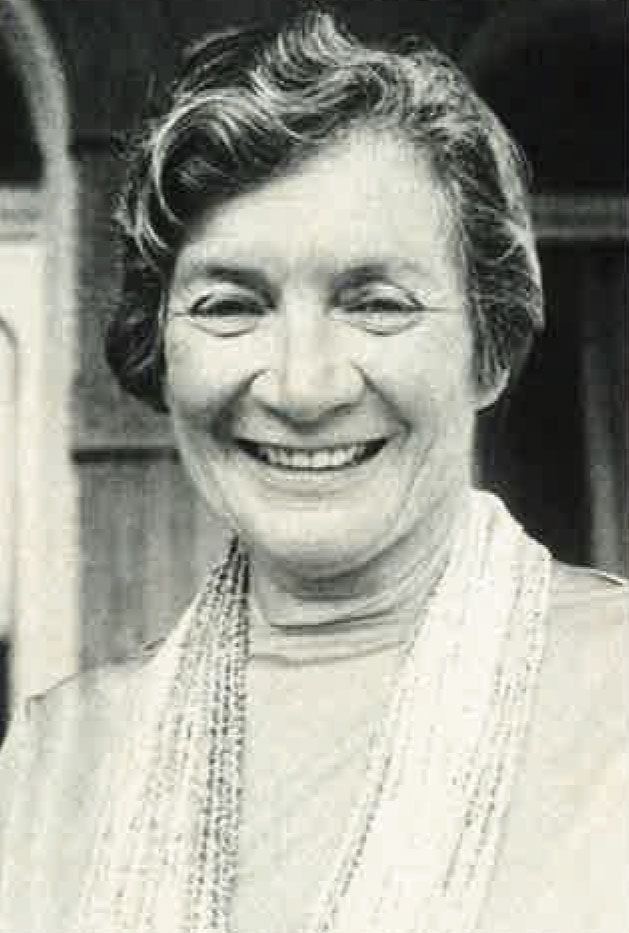 Longtime HONOLULU writer Marilyn Kim interviews Abigail Kinoiki Kekaulike Kawānanakoa for a lengthy Q&A. The descendant of Hawaiian royalty and heiress to the estate of industrialist James Campbell expresses herself on topics from the overthrow of the monarchy to the state Office of Hawaiian Affairs. Along the way, she chides the Polynesian Voyaging Society’s management of the Hōkūle‘a voyaging journey. And, she acknowledges that—if the monarchy had survived—the line of succession would have made her cousin Edward Kawānanakoa ruler, not her, as he was the eldest child of the oldest sibling of King Kalākaua. “So it would have gone directly to Edward. Of course I would be the power behind the throne, there’s no question about that. [laughs]”

In more recent times, Kawānanakoa, now 95, has been in the news and in the courts battling over who runs her estate. Her wife, Native Hawaiian beneficiaries and various attorneys have been debating her ability to manage her own financial affairs. 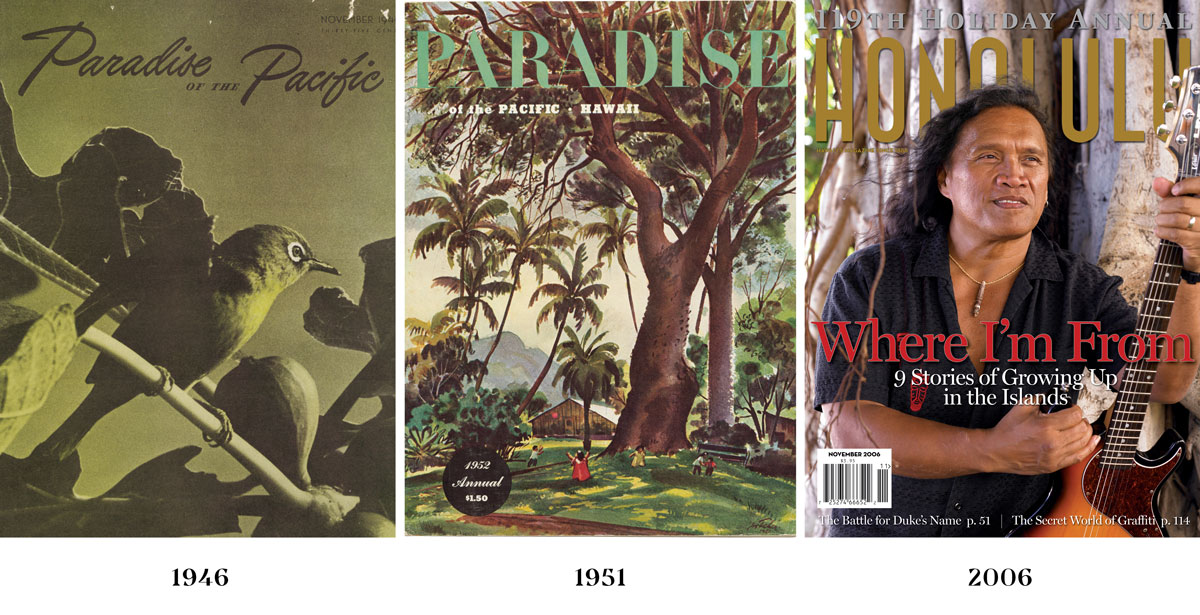