For its sixth anniversary party, 80s Pop Muzik and DJ Nocturna hosted a special tribute to British music legend David Bowie at Saturday’s event at Bar 35. Highlights of the night included sets by DJs Nocturna and Rhombus that consisted primarily of songs by Bowie, as well as a special tribute performance by Cherry Blossom Cabaret members and a brief Bowie Look-Alike contest.

The influential singer-songwriter and producer excelled at just about ever genre he tried: Glam rock, art rock, soul, dance pop and electronica, and turned out numerous hits during his eclectic career of 40+ years. He died at age 69 on January 10, just two days after his birthday and the release of his 25th album, “Blackstar.” 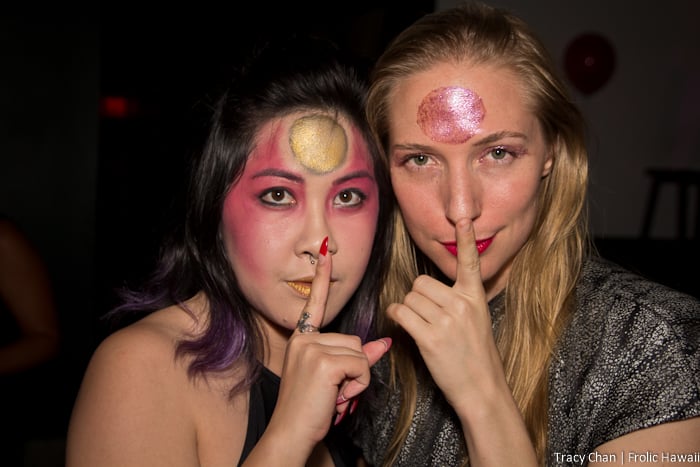 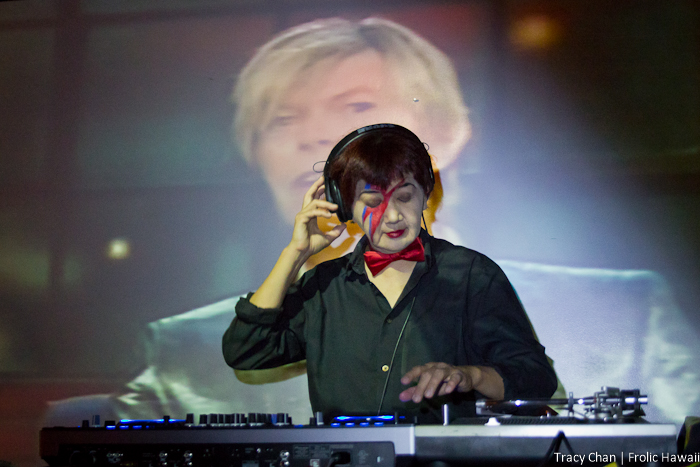 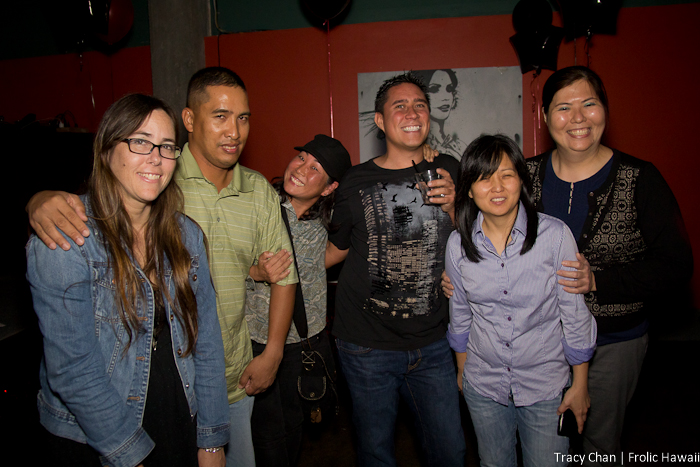 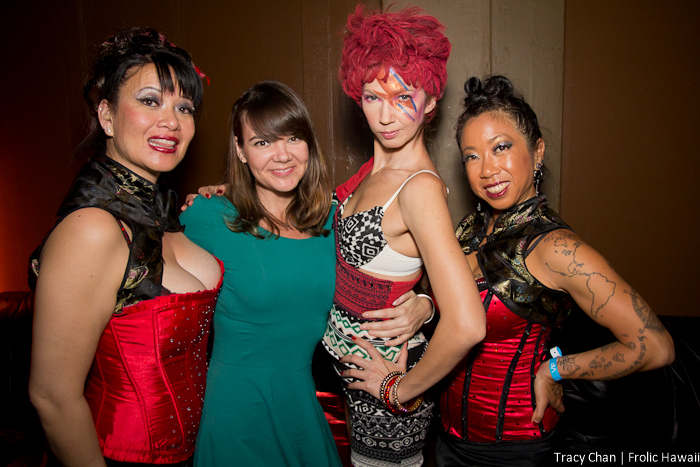 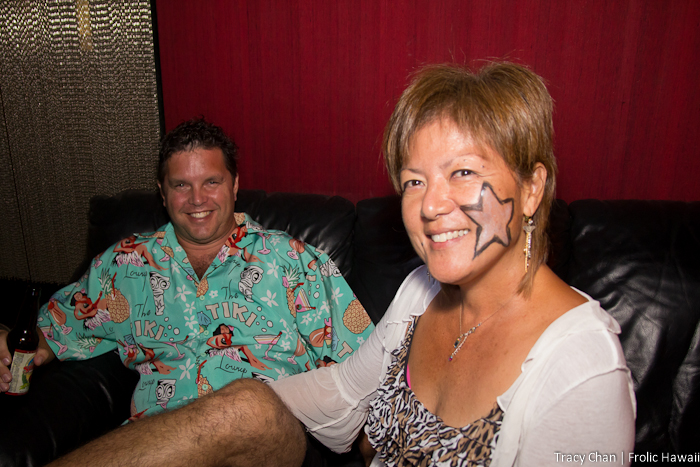 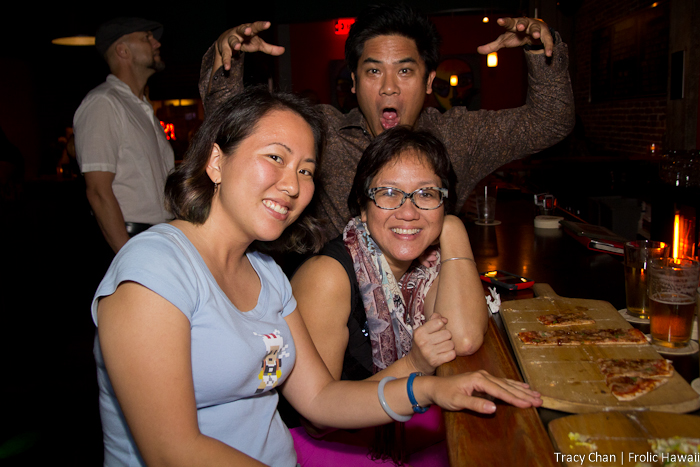 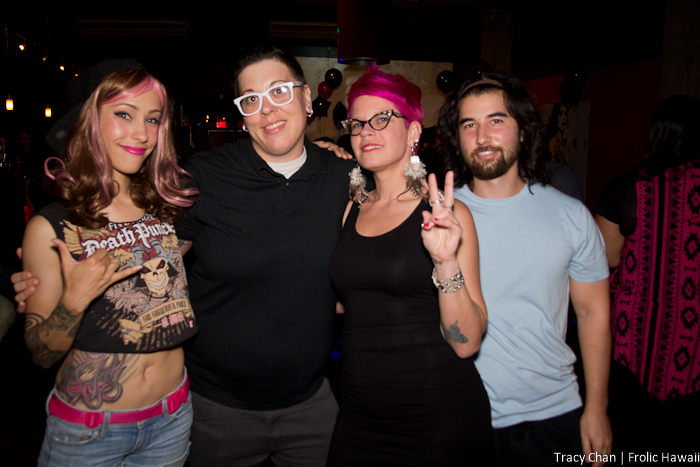 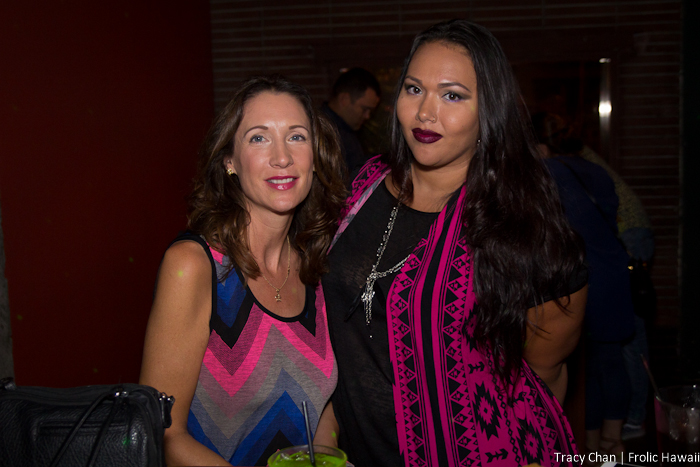 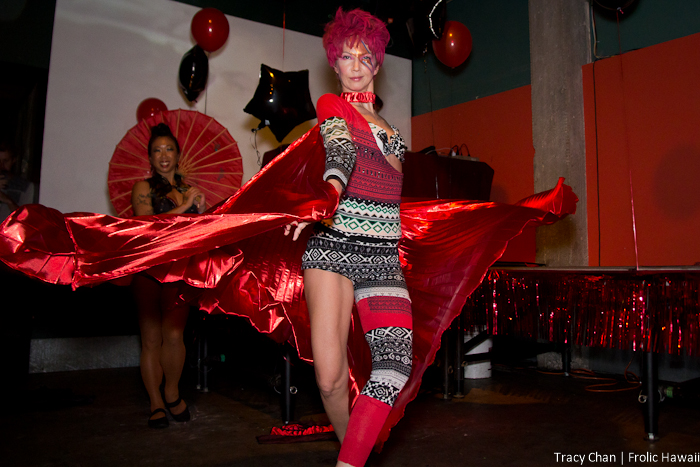 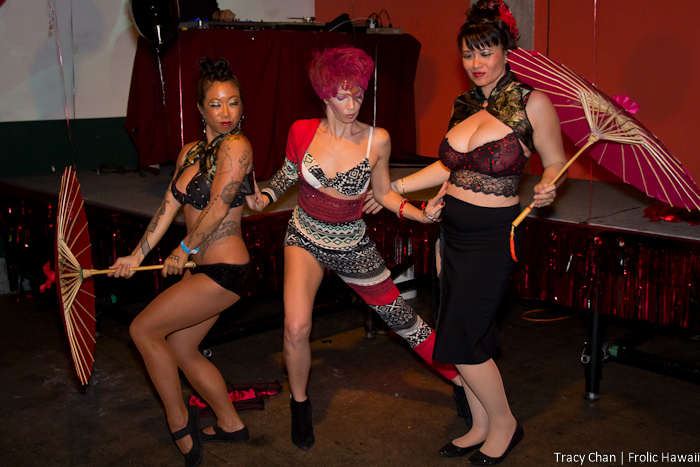 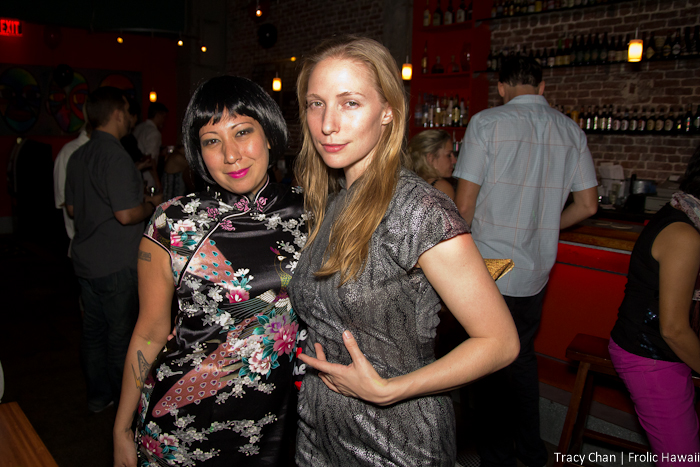 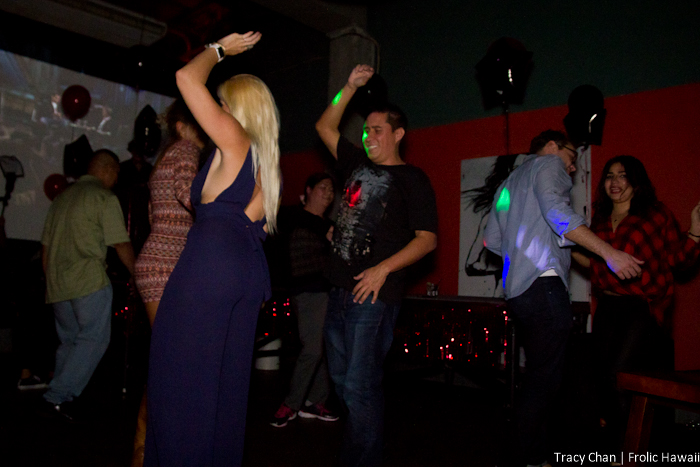 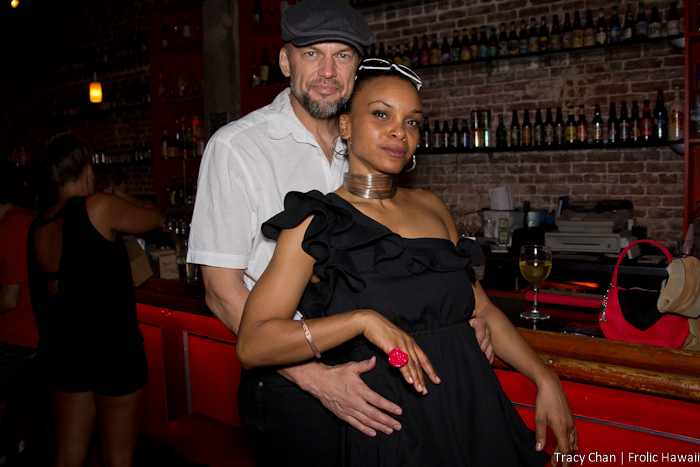