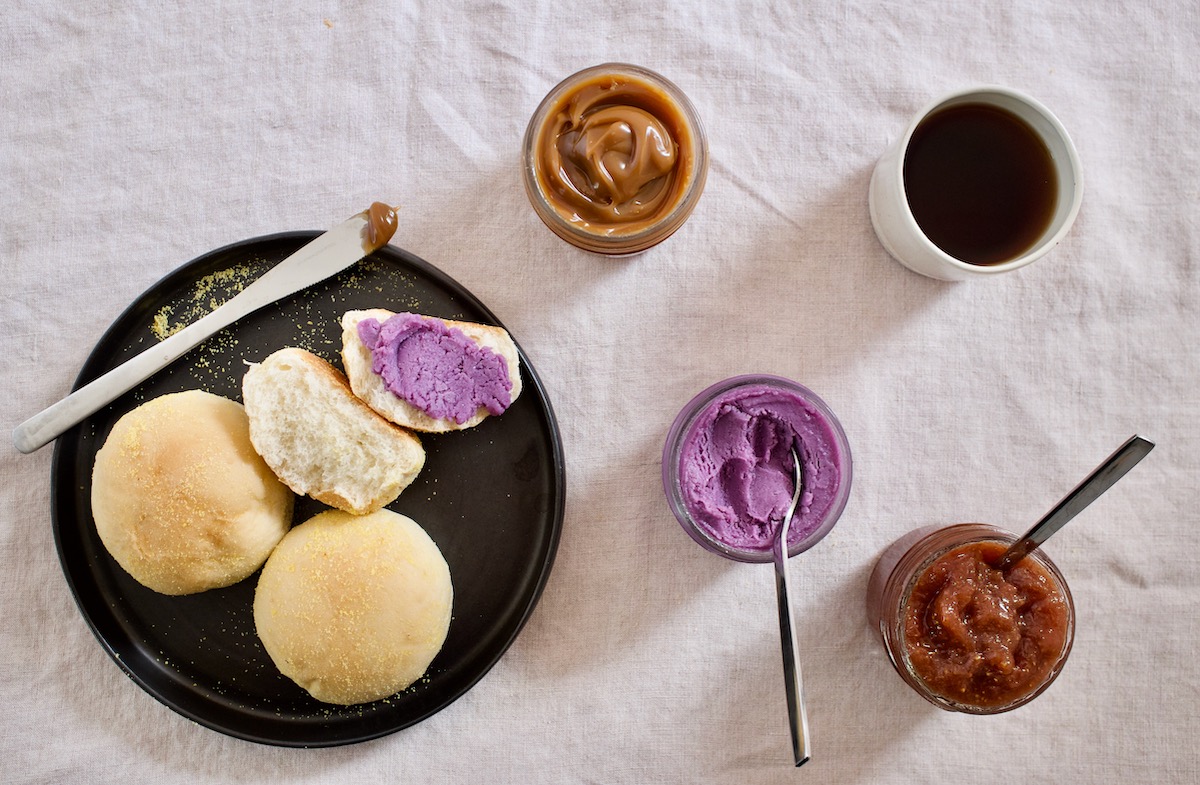 Here in Hawai‘i, we think Filipino food is just adobo, pancit, lumpia. In the dessert realm, we might know a little more: halo halo, bibingka, pandesal, ensamada. Maybe. But how little I know about Filipino food, and the Philippines itself, is immediately obvious upon meeting Jo Soeung of Wow Baguio. From her small production kitchen in Chinatown, she hands me a jar of strawberry jam. She says Baguio City, where she’s from, is famous for its strawberries, which grow well in the cool mountainous climate, more akin to the Pacific Northwest than the tropical humidity I associate with the Philippines. Strawberries in the Philippines? I had no idea.

Soeung started Wow Baguio to give people a taste of her hometown, which in addition to strawberries, is known for its ube halaya, or jam (in particular, one that’s made by the Good Shepherd Convent since 1976). I try her ube jam, which is a vibrant purple and tastes purely of ube, with the consistency of mashed yams. Which is basically what it is—Soeung uses no artificial flavors nor coloring in her jam, unlike most ube treats—it’s just local ube, coconut cream and sugar. My favorite of her jams, though, is the coconut, creamy and lush like caramel. But give me any of Wow Baguio’s jams and fluffy pandesal, a soft, fluffy roll dusted in cornmeal, and I will eat them from morning to night.

Soeung is the fourth generation to continue the tradition of making and selling jams and cookies. “Wow Baguio reminds me of the simple things in life, and how my grandmother, from just selling in a market, was able to raise seven kids and five grandchildren because of these jams that she made,” Soeung says. “When I’m not doing this, I have my personal chef service—people book me to cook for them. But Wow Baguio is for me—a reminder to be always the kid at heart. Because I feel like nowadays, especially with what’s going on right now, the purest thing that we can do for ourselves is like, take me back to the childhood where I don’t have all of these thoughts right now, and all I can remember is all of this…” She gestures to the tray of sweets she’s laid out for me, a merienda, or afternoon snack, that includes coffee scented with cardamom and cinnamon, Filipino hot chocolate she made by frothing tablea (ground cacao) with water, yogurt made with macapuno (a soft jellylike coconut), ube and strawberry jam, and pandesal. 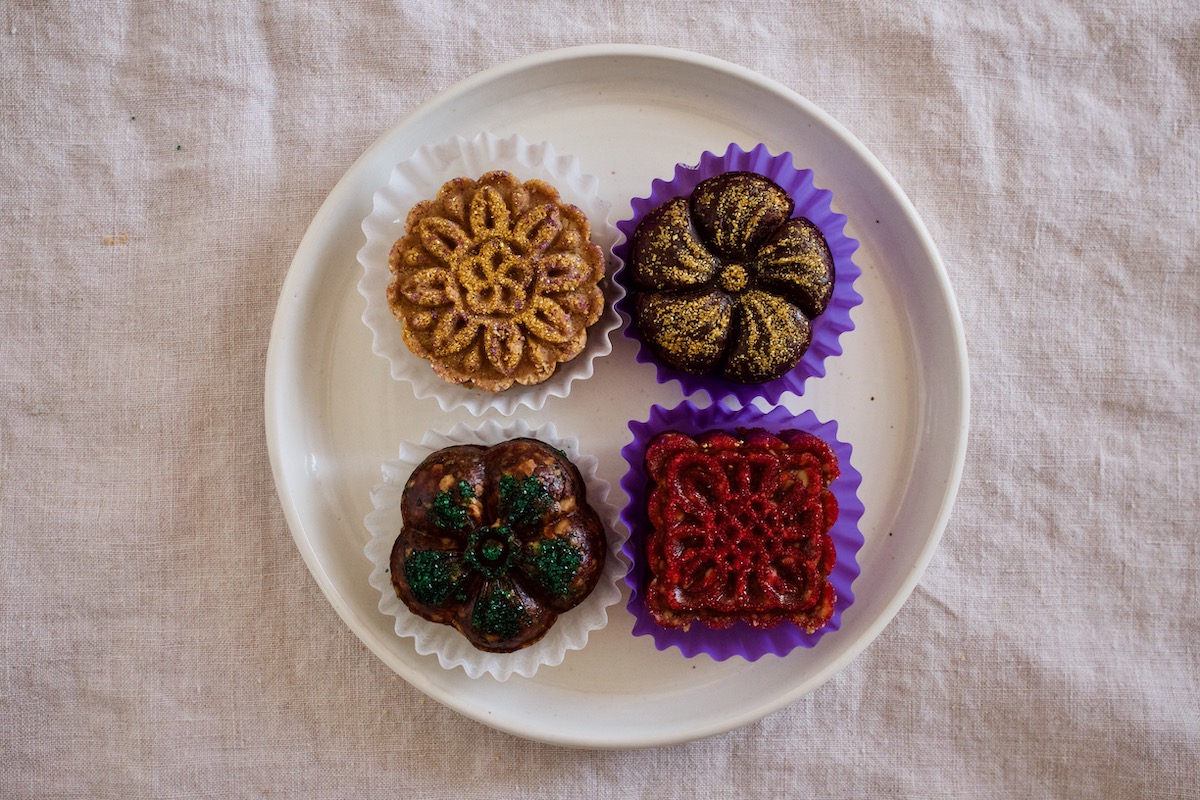 “I never thought that I might present this part of my life in a trade,” she says. She was originally a nurse in Seattle, where she moved as a teenager with her family. Then, at a part time hostess job at an Asian restaurant, she saw a chef work the wok. “You see the way he focuses on the wok on the fire, he’s just cooking fried rice, but why does this look so magical to me? What is going on?! It’s like a love scene from a Leonardo DiCaprio movie. I got like hot flashes.” She eventually enrolled in culinary school and worked in Seattle before coming to Hawai‘i for a stint as the chef de cuisine at the Grand Wailea Maui and then venturing out on her own.

Now, in her personal chef business, she’s still able to express her heritage from time to time, as in her sauces of adobo and kinilaw (the Filipino version of ceviche), and she recently created a vegan version of an Igorot feast. She grew up amongst Igorots, the collective name for the indigenous tribes in the Cordilleras of northern Philippines. Whereas we usually associate Filipino flavors with fish sauce and shrimp paste and sour notes from vinegar or calamansi, Igorot cuisine is largely devoid of these, seasoning instead a mostly hunted and foraged diet with salt, ginger, tiny, intense chilies, and smoke.

“But why vegan?” I ask. Wow Baguio’s treats are all vegan, though as a private chef, she cooks for all eaters.

“I started being vegan when I was in Texas (for a chef event) and got bitten by the Lone Star tick,” she says. “It gave me an autoimmune disease and I can’t eat meat.”

“This is karma for every time vegans came to restaurants where I worked and I told [the servers] to give them water and parsley.”