After a yearlong wait, we’re excited for the official start of the Tokyo Olympics with the opening ceremony Friday, July 23. Thirty-three sports will be featured in these delayed 2020 Games—five more than in the 2016 Rio de Janeiro Olympics—including, for the first time, surfing. Hawai‘i’s own Carissa Moore and John John Florence will compete for Team USA at Tsurigasaki Surfing Beach in Chiba, Japan. Also make sure to watch rugby, volleyball, skateboarding, karate, basketball and swimming to cheer on other local Olympians.

Born and raised in Wahiawā

The youngest in a family of eight, Iosefo was raised to be competitive. He graduated from Leilehua High in 2008, the only one in his family to graduate high school, and attended the University of Montana to study psychology on a football scholarship.

Making his second appearance at the Olympics, Micah Christenson is a 2011 Kamehameha alum and is now a married father of two. In his spare time, he enjoys bodysurfing, basketball and spending time with his family.

This will be 2008 Punahou alum Erik Shoji’s second Olympics. He and his brother, Kawika, are both sons of Dave Shoji, former long-time UH Rainbow Wahine volleyball coach and the all-time winningest coach in NCAA Division I women’s volleyball history. After playing for Stanford University and graduating in 2001, Shoji joined his brother on the U.S. Men’s National Volleyball Team.

Older brother of Erik Shoji and son of former UH Rainbow Wahine volleyball coach Dave Shoji, Kawika Shoji graduated from ‘Iolani School in 2006 and then attended and played at Stanford University. At 6 feet, 3 inches, Shoji is a setter for the team. 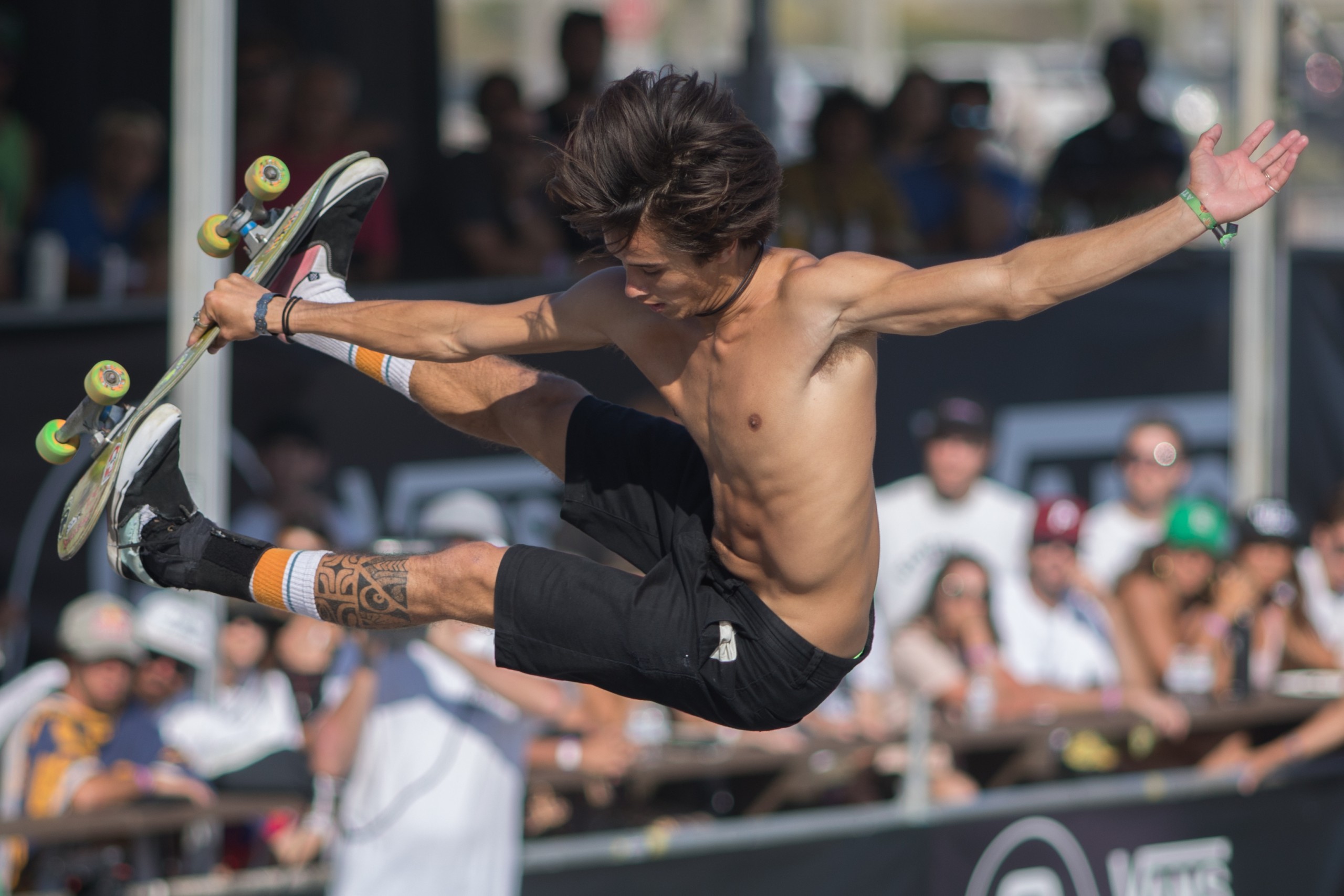 Born and raised in Haleʻiwa

First-time Olympian Jordyn Barratt was the first woman to compete as a pro in both the U.S. Open of Surfing’s skate and surf competitions in the same year.

Four-time World Surf League Champion Carissa Moore is making her debut at the Olympics as one out of the two surfers from Hawai‘i on the USA Olympic team—very impressive given that there are only four surfers on the team. She is a 2010 Punahou graduate. In 2016, the state of Hawai‘i declared Jan. 4 Carissa Moore Day. 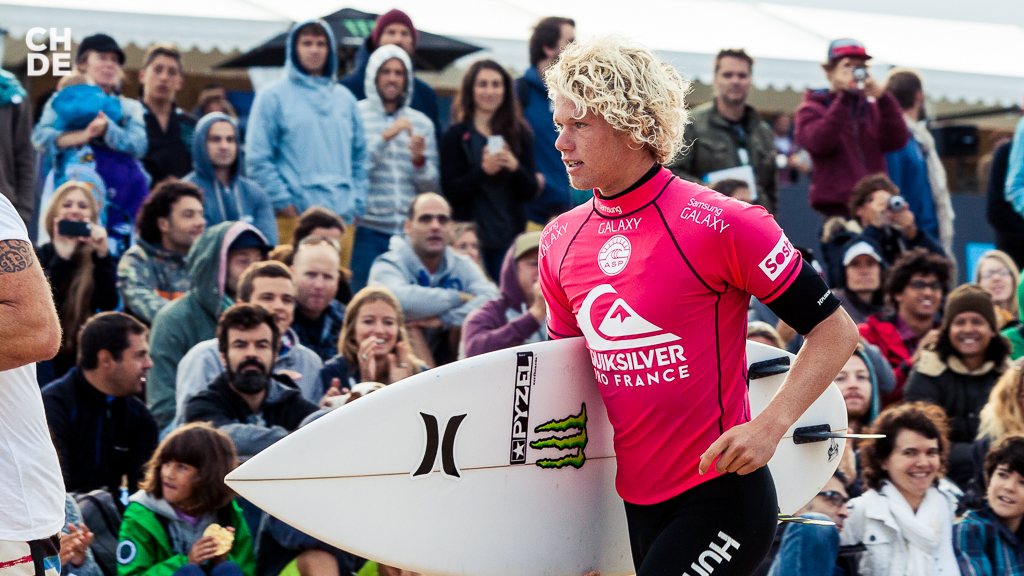 Born in Honolulu and raised in Hale‘iwa

With the debut of surfing in the Olympics, John John Florence is sure to make some waves. At the age of 13, he became the youngest person to compete in the Vans Triple Crown of Surfing and holds two World Surf League World Titles. When he’s not on his board, this Kahuku High School alum enjoys sailing his boat between islands, beekeeping and tending his local organic farm.

When she was only two weeks old, Tatiana Weston-Webb’s family moved from Brazil to Kaua‘i, where she and her brother learned to surf together. At 8, she received her first surfboard and her surfing career took off from there. At 15, she secured a spot in the World Surf League Championship Tour.

Sakura Kokumai started studying karate in Honolulu when she was 7 years old. She is the first American to qualify for the Olympics in karate, which is new to the games this year.

Born and raised in Waimānalo

2017 ‘Iolani School grad Hugh Hogland is the youngest player to ever represent Japan in basketball at the Olympics. Since his mother is a Japanese citizen, Hogland has dual citizenship in Japan and the United States. His hobbies include meditating, reading and anime. 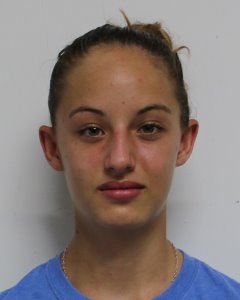 Adams moved to Kona in 2020 to train with Kona Aquatic’s head coach Dave Gibson. She will be swimming in the 100-meter breaststroke event. When she’s not in the pool she does cross-fit training and enjoys hikes and waterfalls.

2010 Punahou alum Taylor Crabb grew up playing beach and indoor volleyball at the Outrigger Canoe Club. He worked at Subway in high school. Unfortunately, Crabb tested positive for COVID-19 and will not be competing.

Tri Bourne attended Academy of the Pacific but played with Maryknoll because his school did not have a volleyball team. He replaced Crabb in Olympic play when a positive COVID-19 test sidelined his longtime teammate. The two are competed together in 2018 and 2019 but first played together at the Outrigger Canoe Club.

For a full schedule of events visit olympics.com/tokyo-2020 or nbcolympics.com/full-schedule. Keep in mind that Japan is 19 hours ahead of Hawai‘i. For more information on how to watch the Opening Ceremony visit nbcolympics.com.