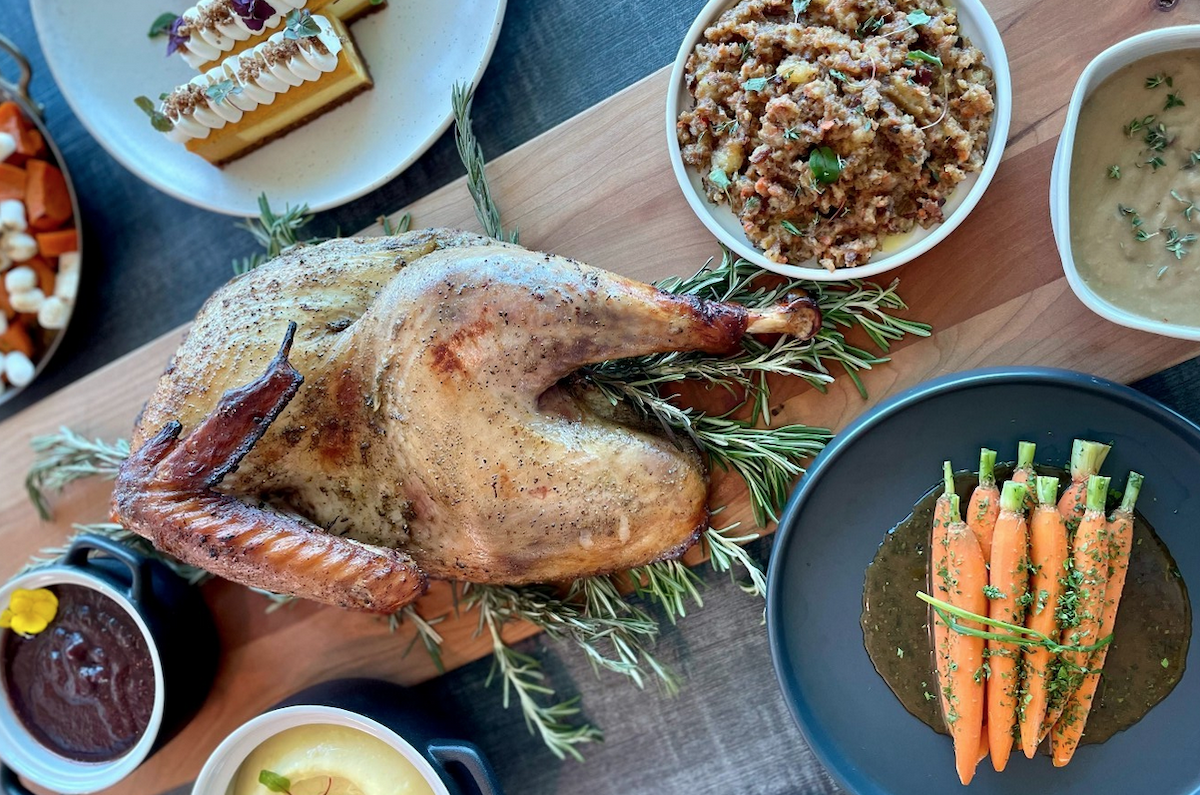 Photo courtesy of 53 by the Sea

We started publishing compilations of holiday takeout menus from O‘ahu restaurants in 2020, when the pandemic shuttered their dining rooms. Promoting restaurant menus was never on our agenda, but in these circumstances, when struggling restaurants—especially small eateries—had few ways of reaching people and a hungry public was searching for holiday options, we stepped into that gap and used our reach to shine the light on as many eateries as we could. Demand was ravenous: We added new menus daily as restaurants began reaching out to us; then, when posts got too big and unwieldy to download on mobile devices, we added Part 2s and even Part 3s. Now these roundups include both dine-in and takeout options, and like November’s Thanksgiving post, readers keep devouring them. 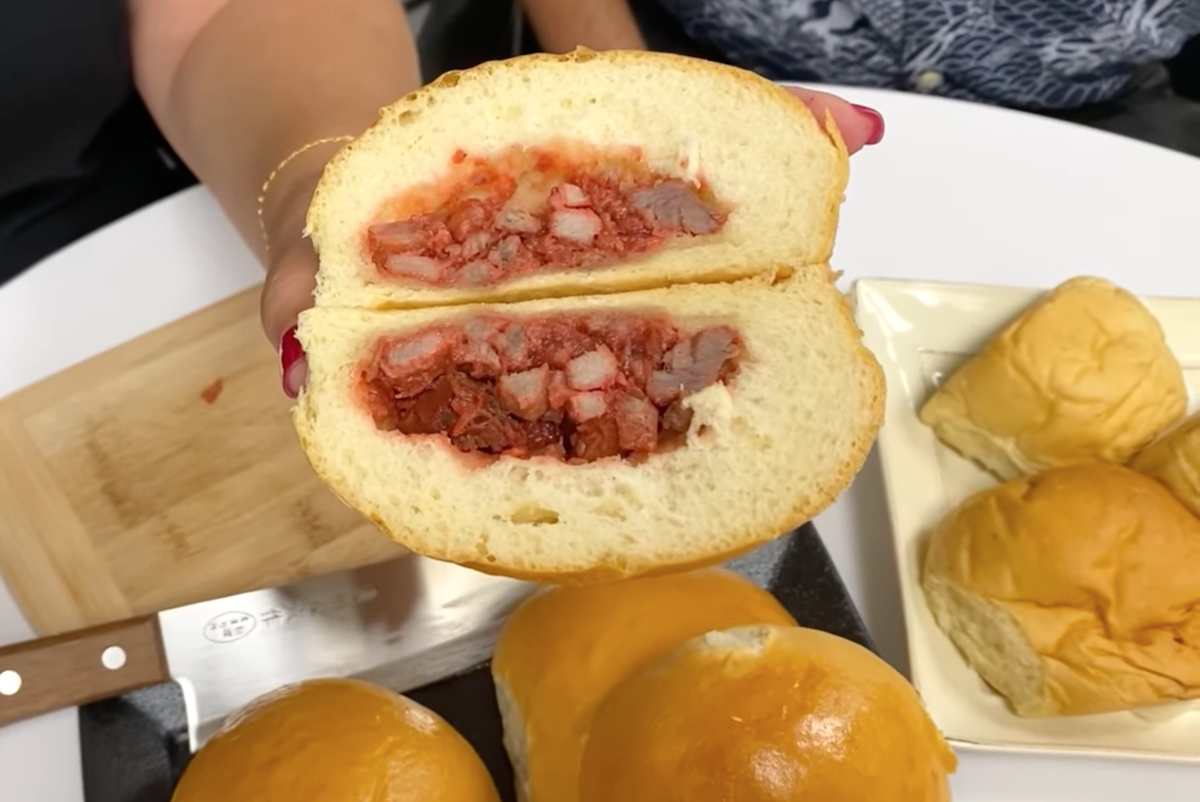 Seven months after we published our first survey of the city’s manapua-scape since the closures of Char Hung Sut and Libby Manapua, we reposted the poll results on our social media over the long Thanksgiving weekend. That post blew up, driving to our website a social media audience that apparently missed our top post of April the first time around. To recap: Two titans of Chinatown emerged as the favorites in fierce voting that produced a clear winner.

No. 1: Best Restaurants in Honolulu 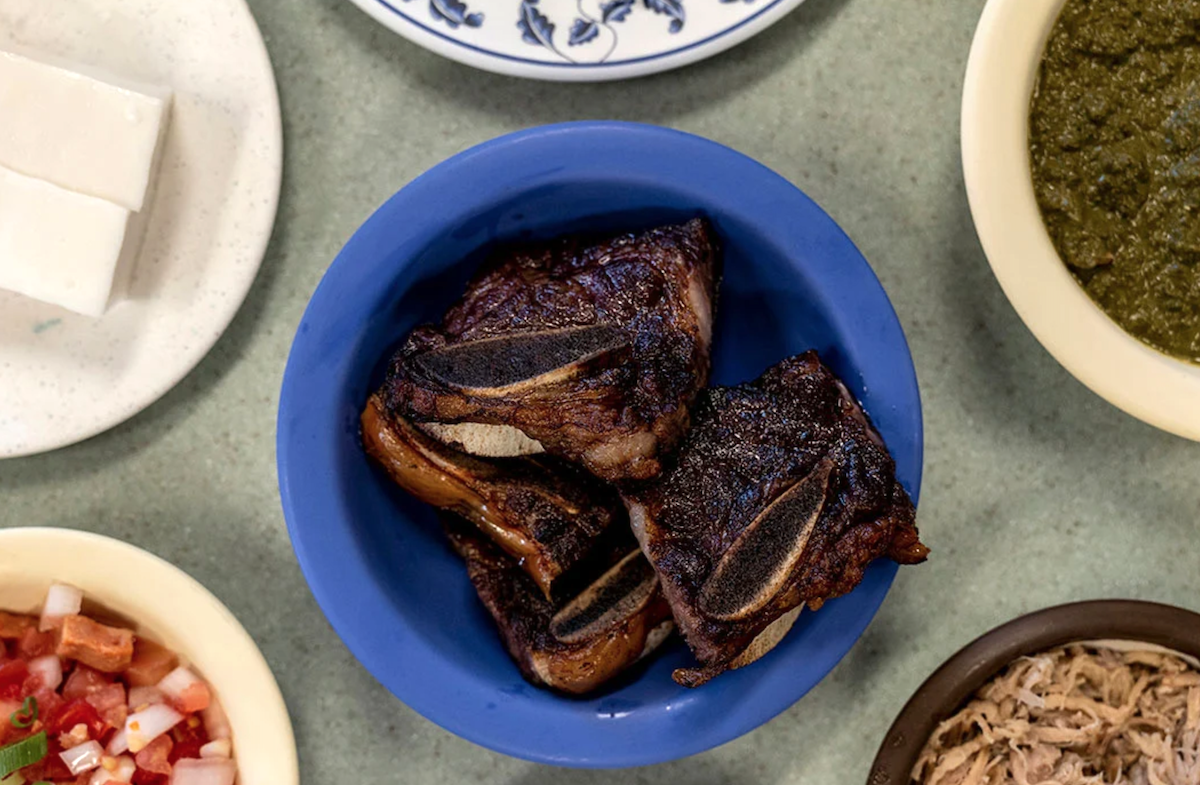 When HONOLULU Magazine dining editor Martha Cheng finally revealed her top restaurants list, it soared to the top of our page views—and not just on our website. On Frolic and HONOLULU’s social media streams, the posts set new records. Martha is one of the most respected writers on the local food scene, a position she’s earned in over a decade of thoughtful tasting and reporting combined with deft, fluid writing. Her picks span the range from Helena’s Hawaiian Food, shown above, and Asian Mix in Makiki to Nami Kaze, the new brunch spot and izakaya at Pier 38, and Chinatown’s James Beard Award-winning Fête—their stories presented with love and respect for the diverse elements that make Honolulu so ‘ono.