The original “Crouching Tiger, Hidden Dragon” was an elegant film whose story of love and destiny was as beautiful as its balletic martial arts. The sequel … not so much. 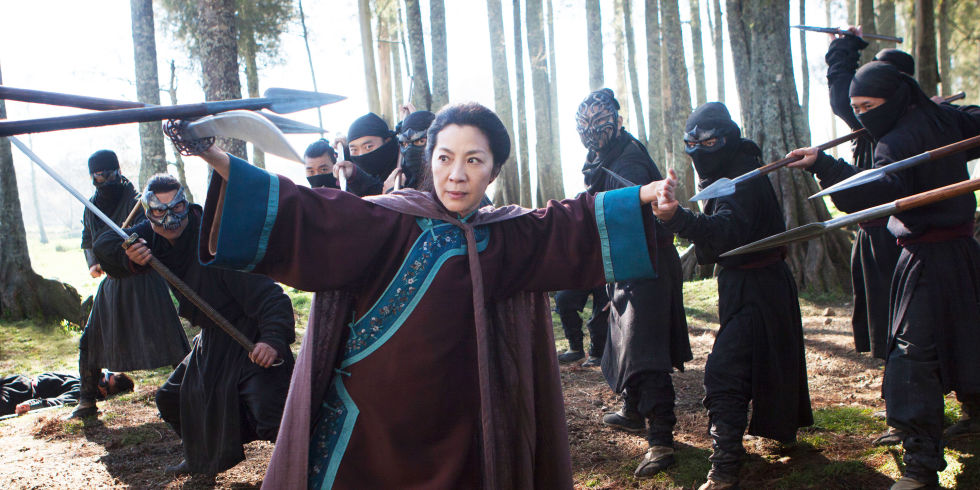 “Crouching Tiger, Hidden Dragon: Sword of Destiny” has the same issues as virtually every other direct-to-video sequel of popular films. It tries to recapture the magic of the original using much cheaper talent and production values, resulting in a bad knock-off. Director Ang Lee’s artistry is sorely missed: “Sword of Destiny” is a huge mess of a film with a meandering, unnecessarily convoluted story line, romances that fail miserably and uninspired fight scenes.

Michelle Yeoh is the only actor who returns to reprise her role. I have a feeling she may regret doing so. She’s incapable of putting on a bad performance but that spark that she displayed in the original is nowhere to be seen; she seems to be sleepwalking. I was very excited to learn that both Donnie Yen and Jason Scott Lee would be featured in prominent roles, but Yen has zero chemistry with Yeoh and Lee lacks the charisma that shined so brightly in “Dragon: The Bruce Lee Story.” This is basically Lee in “Soldier” mode, and that’s not a good thing. Harry Shum Jr. is blander than ever and newcomer Natasha Bordizzo, who’s supposed to be the new Zhang Ziyi, is too much of an amateur to convincingly pull off her role as the sneaky yet feminine fighter. 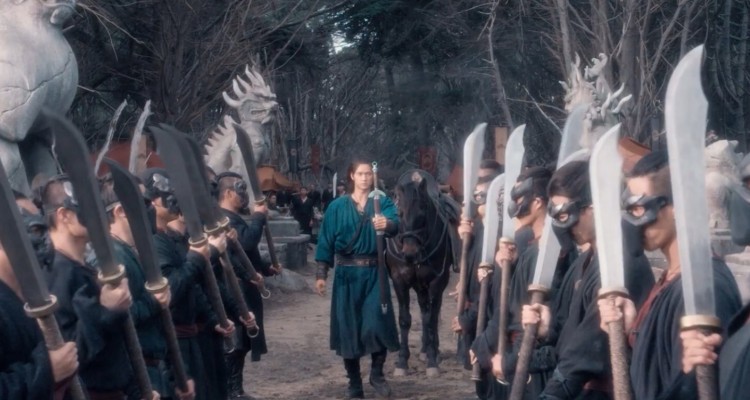 Even the action scenes are surprisingly ineffective. Director Yuen Woo Ping is well known for “The Matrix” films and “Kill Bill”; he’s also a legend in Hong Kong, where he made memorable films such as “Tai Chi Master” and “Iron Monkey.” But even a talented martial arts director can only do so much. Yeoh and Yen, the only true martial artists in the cast, have to face off against non-martial artists, resulting in fight scenes of severely toned-down complexity and ineffective action sequences. While Yuen was able to make Chow Yun Fat, Zhang Ziyi, Keanu Reeves and Uma Thurman look good fighting onscreen, he also had time to train them and rehearse, a luxury this production obviously could not afford.

And why isn’t this film in Mandarin like the original? It was odd listening to Asian actors speaking English with European accents. I had no idea what world I was in and it actually angered me a bit. I felt like I was watching Black Belt Theater again, except this time it wasn’t dubbing that accounted for the weird English but the actors themselves.

“Crouching Tiger, Hidden Dragon: Sword of Destiny” is a huge disappointment. If you’re looking to just Netflix and chill, there are many better options available.