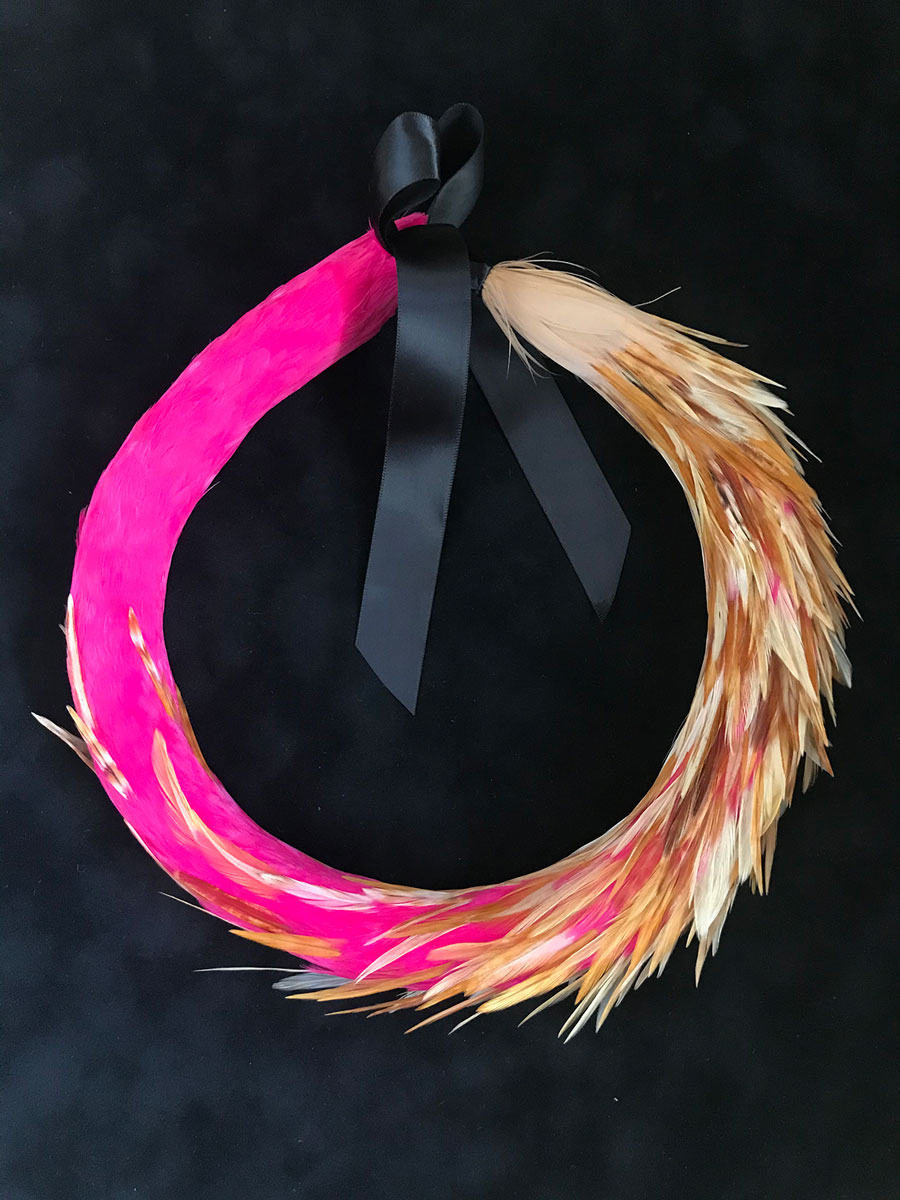 Gordon ‘Umi Kai crafts weapons and tools and teaches ancient martial arts. Kawika Lum-Nelmida weaves feathers into works of art treasured by museums and those who wear his pieces. While the two artists work with different raw materials, they share a dedication to preserving and perpetuating Native Hawaiian cultural arts that took many years of study to master.

Both men also share a quiet confidence. Neither Kai, below left, nor Lum-Nelmida, right, call attention to their personal stories. Still, both are recognized as cultural treasures in Hawai‘i and both have earned national awards: Lum-Nelmida from United States Artists and Kai from the First Peoples Fund.

Kai began crafting native Hawaiian weapons as a teenager. More than half a century later, he’s still honing his work each week. While he’s best known broadly for the tools and weapons he painstakingly creates, Kai also is renowned in the Islands for his skills as a master of the Hawaiian martial art lua. At age 70, he’s retired from the visitor industry and leads a low-key life centered on family and teaching native Hawaiian arts at his home.

Kai encourages students to find practical meaning in the work. “If they want to make a fishhook, to try it out and actually fish with it, that’s a great purpose. We’ll start right away,” he says. “If they want to just wear it or give it away? We’ll see.”

SEE ALSO: Will These 4 Hawaiian Traditions Disappear Forever? Meet the Teachers Who Are Fighting to Keep Them Alive

“Try something, experience it, see if that’s something that’s a passion for you. Don’t be afraid of it and don’t let others intimidate you into being afraid of asking to learn something.” — Kawika Lum-Nelmida

Chicago-based United States Artists named Lum-Nelmida, 44, as one of 60 USA Fellows for 2021 across the nation. Anonymously nominated, the fellows represent a broad range of disciplines—architecture, design, dance, film, music, traditional and visual arts, writing. Kumu hula Vicky Holt Takamine is among a handful of Native Hawaiians to have been named USA Fellows since the program’s start in 2006. She leads the Pa‘i Foundation, whose mission is to preserve and perpetuate Hawaiian cultural traditions for future generations. Takamine says these awards send a message: “We are worthy and we have to advocate about the value of our work.” 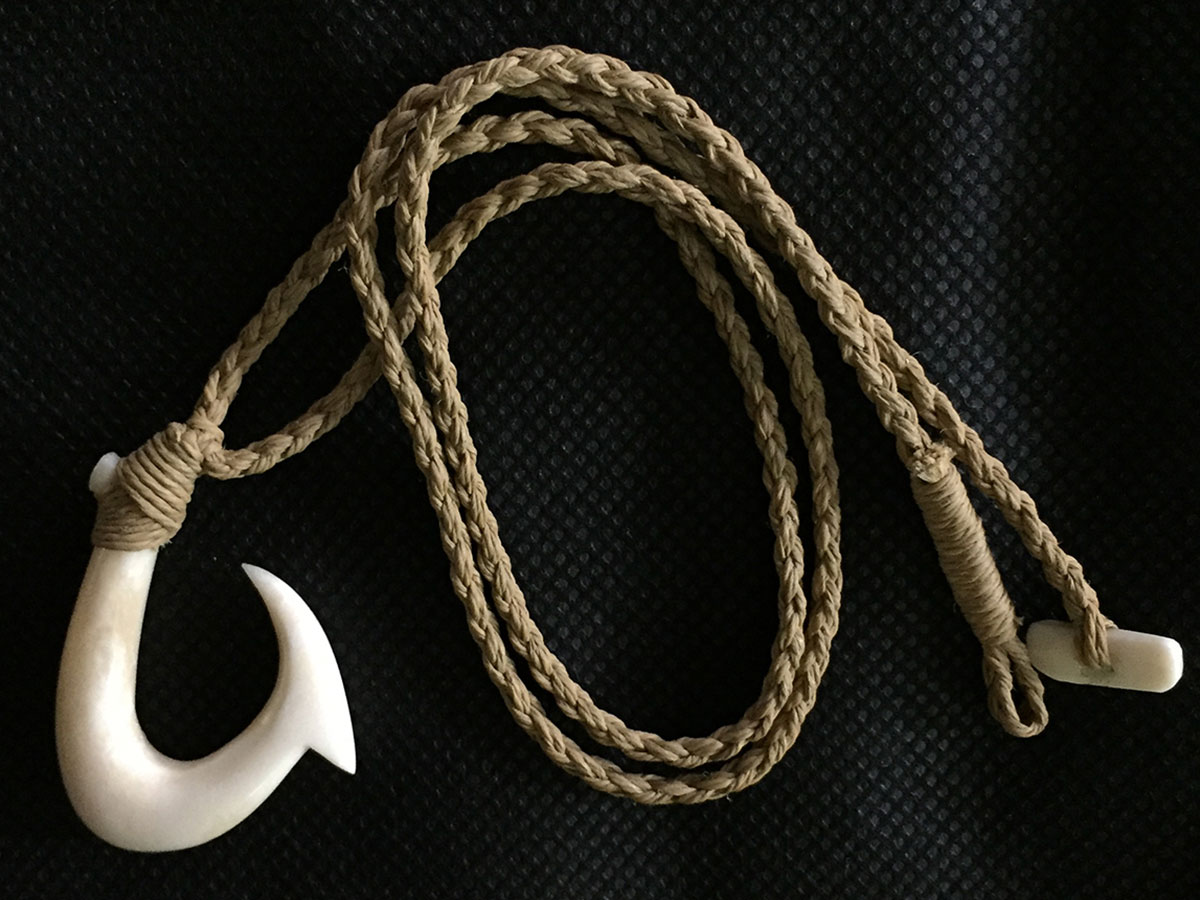 Each fellow is awarded $50,000 toward their artistic and professional development. Lum-Nelmida, who works as a flight attendant, plans to continue his education, perhaps in a graduate arts program for indigenous art at Emily Carr University of Art + Design in British Columbia. “It’s pretty interesting to make those connections with other cultures around the world,” he says.

He now teaches featherwork weekly at Pa‘i and encourages anyone interested in art forms to find classes to learn more: “Try something, experience it, see if that’s something that’s a passion for you. Don’t be afraid of it and don’t let others intimidate you into being afraid of asking to learn something.”

What motivates me is the enthusiasm that you see in the faces and the attitudes of those who are learning.” — Gordon ‘Umi Kai

Kai received the First Peoples Fund Jennifer Easton Community Spirit award for 2021 “for sustaining and growing understanding of the creative practices and cultural values of their people.” It includes a grant of $7,500 toward carrying on that work. He plans to use the award to cover practical costs: medical expenses and for tools that help him teach.

For Kai, the reward comes from passing on the knowledge: “What motivates me is the enthusiasm that you see in the faces and the attitudes of those who are learning.”

Pa‘i Foundation is contributing to a public showcase of works at the downtown branch of Central Pacific Bank at 220 S. King St. Reach Lum-Nelmida through paifoundation.org. Reach Kai through his website at kaikompany.com. 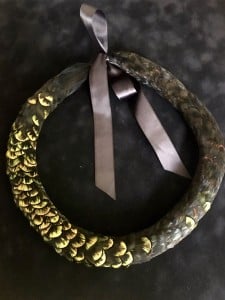 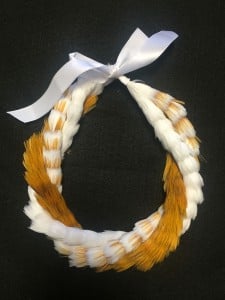 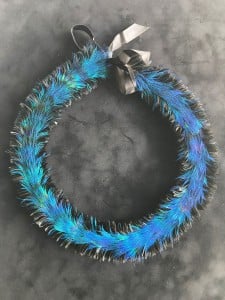 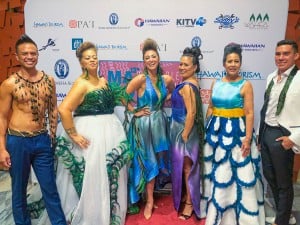 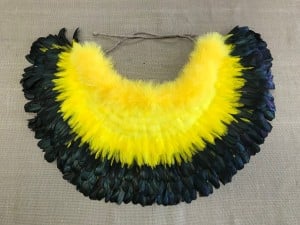 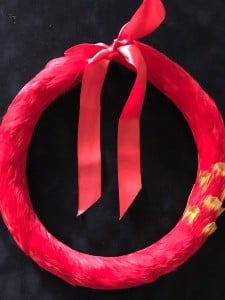 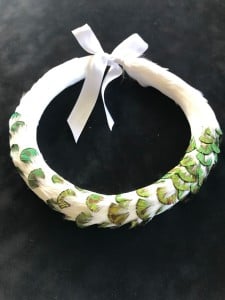 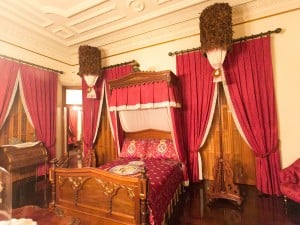 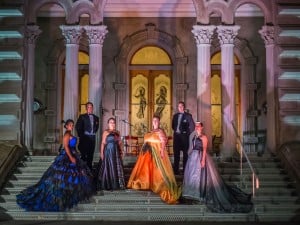 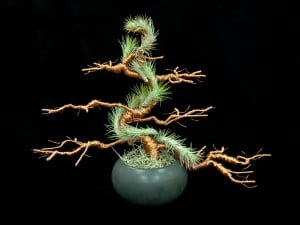 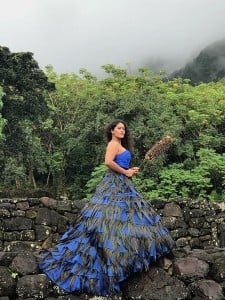 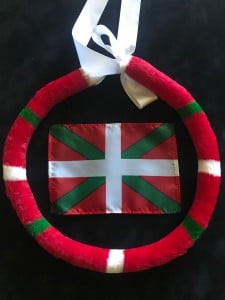 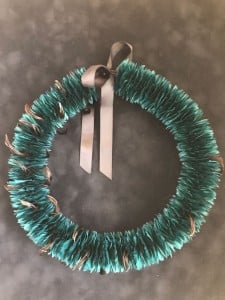 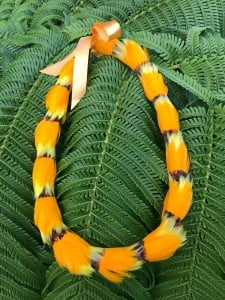 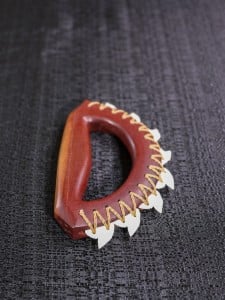 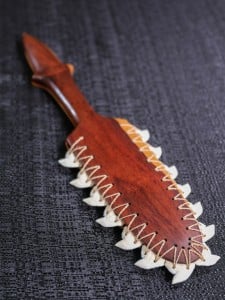 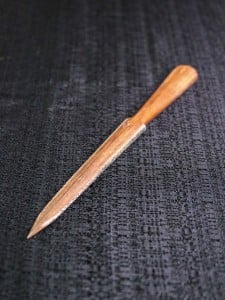 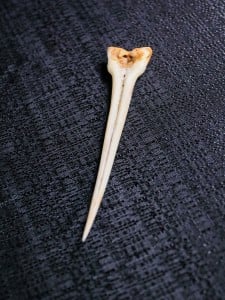 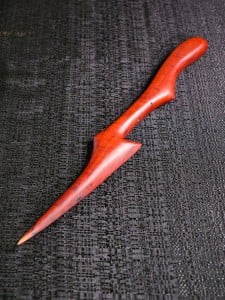 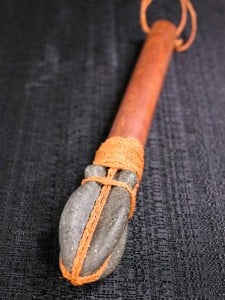 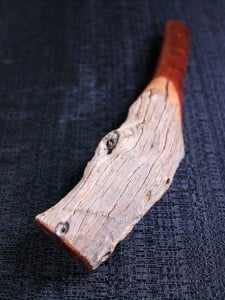 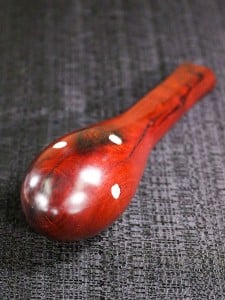 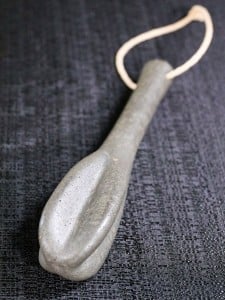 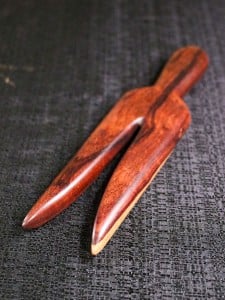 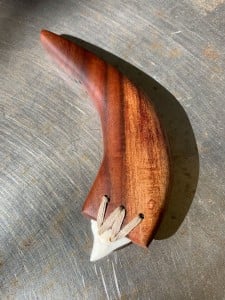 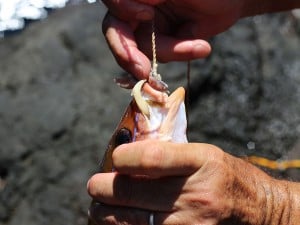 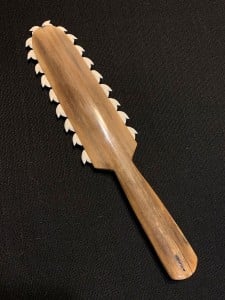