Key and Peele just made the greatest cat video ever. Seriously, Keanu, the title cat, is the cutest little kitty witty! And I’m saying that as the owner of a beautiful cat named Jet myself. 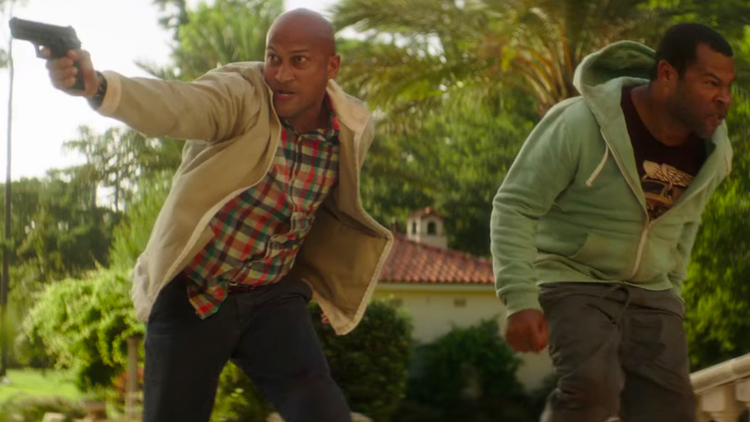 The two comedians (I’m still not sure which is which) play two very domesticated men who live in the suburbs. One is married, but stuck in a rut; the other is pouting away after a rough breakup. Then one day, the cutest kitten appears on the doorway of the single dude and he immediately falls in love with him and names him Keanu. But when his home is broken into and Keanu goes missing, their lives are turned upside down as they’re forced to take part in drug deals, gangster warfare and having to act “black.”

I’m not too familiar with the comedy of Key and Peele, having never watched their television show, but they indeed share a strong chemistry and some of their bits are certainly L-O-L material. Others, not so much. The George Michael bit, for example, was hilarious at first but they milked it way too much and soon it was “enough already.”

Overall, there are more hits than misses and the result is a very solid comedy with a little bit of action thrown in. But even the action scenes, while violent, are meant to produce laughs and add to the overall enjoyment of the film. 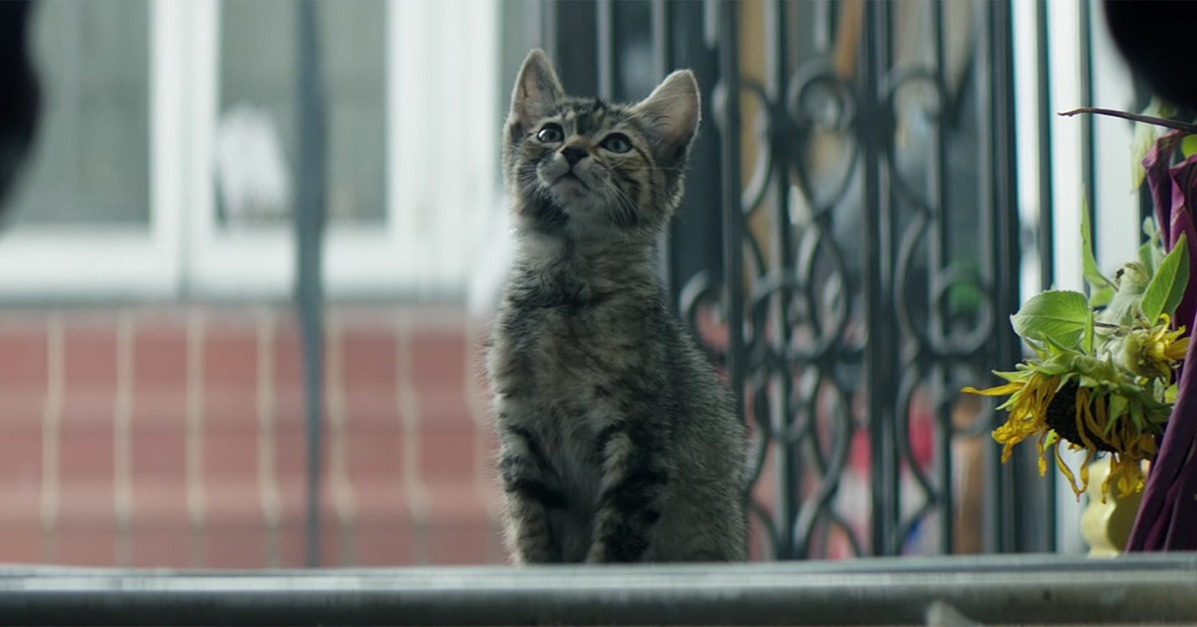 The star of the show is definitely Keanu. I swear, every time he’s on screen, there will be a very audible “aww!” in the theater. Sure, there are some great supporting performances from Will Forte, Method Man and Luis Guzman but none of them have the star power of Keanu. Aw, I just wanna hug him and squeeze him and pet him and call him…well, Keanu.

“Keanu” won’t be the funniest film you see this year but it certainly is unique with a lot of charm and definitely a good time.