How the Restaurant Industry Bubble Popped While You Were Scrolling 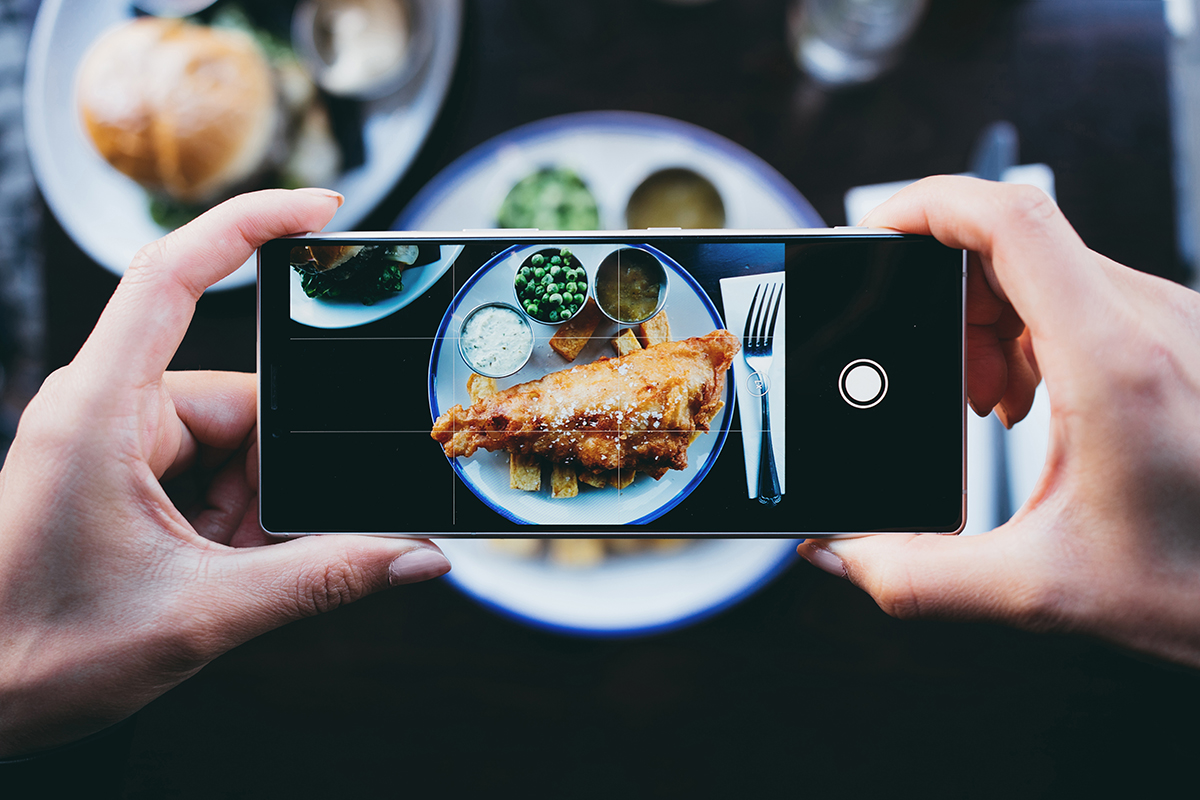 As told to Maria Burke

The restaurant industry was already in trouble before the pandemic—a slowly deflating bubble since 2014, though few people knew it at the time. In May 2020 what was left of it finally burst. It was viewed as having the potential for exponential growth, when, in reality, it was a pop culture moment that lasted about 15 years.

People are just fed up. You can see that with the staggering amount of people leaving the industry. I saw it coming. Big issues were already chipping away at the business, like the lack of a living wage and everything that contributed to the #MeToo movement. The industry is a very dark, archaic system that was based on the Napoleonic French military of the 19th century. Although some of that has gone away, it still exists, and there’s still a lot of toxicity.

I don’t know if people’s appetites to eat at restaurants will ever go away. I just think that for restaurants, it might come down to survival of the fittest—because the business isn’t economically viable.

The person who was most instrumental in driving the industry was Anthony Bourdain, when he launched his book, Kitchen Confidential, in 2001; it glorified the behind-the-scenes of being a chef and highlighted all the bad aspects—the drugs, the booze. I wasn’t even 25, and my decision to go to culinary school was pre-media and cell phones, but I remember when I read the book in 2001, I felt like every choice I made to get into the industry was justified. It highlighted the blue-collar working class and elevated the profession to where people in the industry felt more important and were finally getting some recognition.

I don’t know if people’s appetites to eat at restaurants will ever go away. I just think that for restaurants, it might come down to survival of the fittest—because the business isn’t economically viable. It’s different from city to city, but here in Honolulu, with our outrageous rents, it’s even harder to survive. People can’t believe it when they realize the cost of goods and what it costs to run a restaurant. For this city in particular, there’s not much more land, and the cost of everything is just going to go up. At ‘Ili‘ili, we’ve been hosting multiple pop-ups with other local businesses on the days we close. Either people will have to start closing their doors or only serve $150 tasting menus.

People who eat out will also have to begin paying more, because everything is just going to cost more. Restaurants are always going to be there, but it feels like going to a restaurant will go back to being more for an occasion. In Hawai‘i, the idea persists that there should always be cheap food places. But the unfortunate reality is that nothing is really cheap at this point.

I think there’s a lot of food here that’s really good—the people who make it just don’t have an outlet. I’m thinking of the farmers markets and ‘Ohana Hale Marketplace. It looked a little sketchy, but wow, people were putting out stuff that you didn’t see normally in Honolulu. What I would like to see is a return to tradition and people doing really good comfort food. The list of the types of establishments we don’t have here is as long as my body, anything Southeast Asian outside of Vietnamese and Thai, anything out of Africa, Spain, France, Germany, broader South America—even a lot of regional American food is missing.

This whole phenomenon of people being enamored of chefs just needs to die. People need to do constructive things like start a garden.

There’s a reason you don’t see old cooks and chefs—restaurants are driven by youth. At least in the last 15 years, it was all very youth driven. There are a bunch of restaurants closing now. I mean, it sucks for people, but at the same time, it might be a good thing.

This interview was edited for clarity and length.