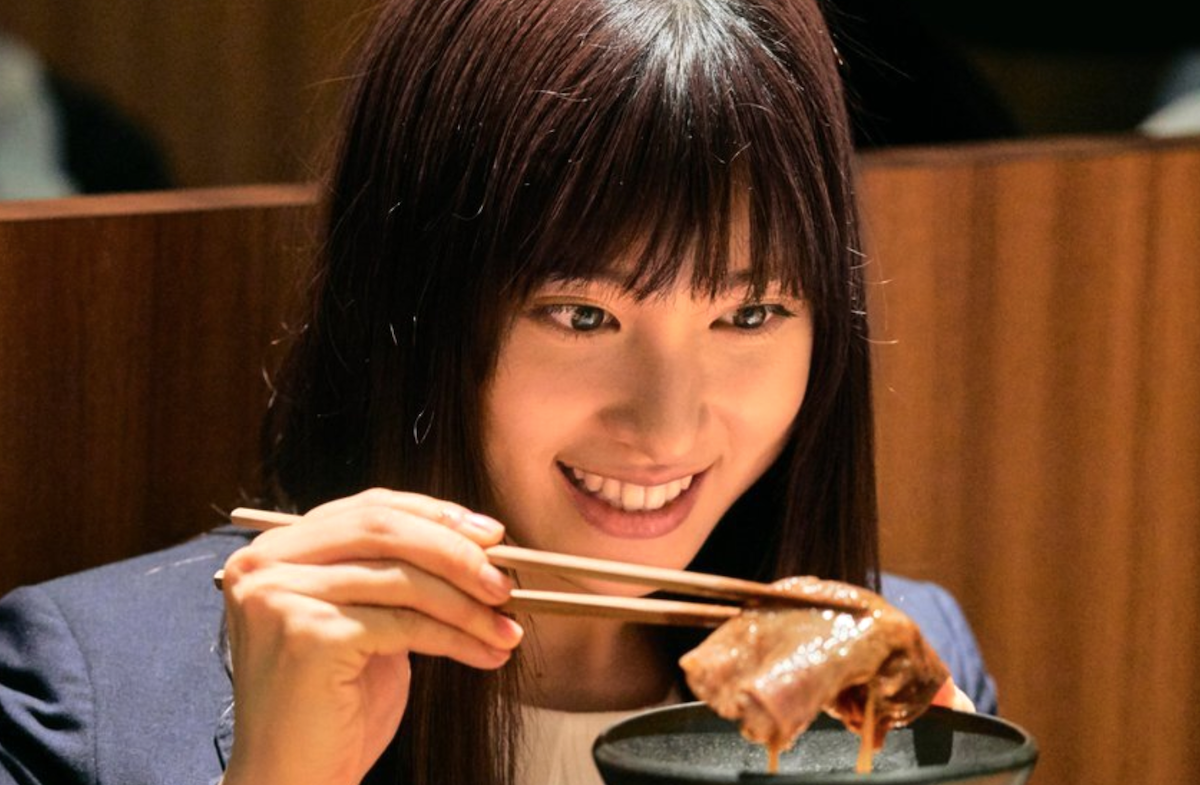 The pandemic has changed our relationship with food. We’re cooking more at home, ordering takeout feasts for Christmas and Mother’s Day, browsing farmers markets and buying from local websites offering everything from produce and eggs to dehydrated beef chips and hot sauce. It’s even changed the way we watch food-centric films: Hawai’i International Film Festival’s Eat. Drink. Film mini-series is going completely virtual, meaning you can watch and rewatch movies (and by movies we specifically mean scenes where barbecued meat is lifted off sizzling grills and into rapturous mouths).

The six full-length feature films, collection of four short films (including two from Hawai’i) and Facebook Live virtual panel are online from June 10 to 20, 2021. They span countries from Uruguay to Japan and include documentaries and feel-good movies (did we mention the barbecue?). The virtual panel, Sheroes of the Kitchen, is inspired by the documentary Her Name Is Chef. The discussion by noted female chefs and food activists in Hawai’i will be moderated by HONOLULU Magazine food and dining editor Martha Cheng; it airs on Facebook Live at 5 p.m. on Wednesday, June 16.

Tickets to individual movies in Eat. Drink. Film are $8 apiece; an all-access pass covering all the films is $45. We previewed three movies below. Tickets, passes, registration for Sheroes of the Kitchen and the full festival lineup are available online.

View the lineup or buy tickets or passes to Eat. Drink. Film.

Meat sizzles in a hot pan, rendering carnivore viewers of Food Luck weak in the knees—except in this film about yakiniku, you wait nearly four and a half minutes for that first slobber-worthy glimpse. The opening scenes are a meditative sequence of close-ups: a mother’s hands chopping cabbage, sliding konbu kelp and katsuobushi bonito flakes into a pot of water to make dashi for miso soup, slicing supple leaves of marbled beef, and lifting the lid off a pot of freshly steamed rice. Food Luck, it turns out, is as much a study of yakiniku as it is about a young man’s struggle to come to terms with the wrongs he inflicted on his doting mother.

All of which is predictable, of course. What gives Food Luck traction are the layers of discovery that Yoshito, the arrogant and estranged son of single mother Yasue, makes when asked to write reviews for a new website that promises honest opinions about Tokyo’s yakiniku restaurants. Yasue raised him in her one-woman yakiniku eatery, which Yoshito ran away from after an unspecified incident; now Yasue lies in a hospital bed, suffering from advanced cancer. As Yoshito grapples with the responsibilities of his new job, he is led to understand the soft-spoken Yasue’s impact on a series of heralded and unsung restaurants. As his arrogance falters, his respect for his mother grows, reflected in his clothes: Early on, an indifferent Yoshito eats dressed in hoodie and jeans; by the end he shows up to restaurants wearing outfits completed by smart jackets.

Except for scenes of cuts like beef tongue, harami skirt steak and misuji (from under the shoulder blades) being lovingly grilled and consumed as your own mouth waters, Food Luck doesn’t lead you down an expected path. And like the smoke from a yakiniku grill, it stays with you a while. —MT

In Spanish, the word “criollo” can mean two different things: someone of European descent who is born in a Hispanic country, or something that is characteristic of the culture and traditions of a Hispanic country. As a concept, criollo points to the evolution of Hispano-American culture as other cultures have come to influence it.

In the film Criollo, we meet farming families and chefs living in the countryside of Uruguay. Central to their lives is a connection to the land that provides sustenance and the idea that as everything in cuisine is borrowed, sharing is a way of life. Meals are treated as sacred acts and the lifestyle that is depicted calls back to times when processed food was not the norm.

“Living in the country is living in freedom” is a resounding sentiment from Uruguayan chef Hugo Soca. He asserts that living off the land makes you forget about the culinary scene and that cooking is more about lineage than fame. Cameos by chefs like Joan Roca (of El Celler de Can Roca restaurant in Spain) complete this picturesque film. The suggestion that cuisine permeates everything will be just one of the lingering impressions left by Criollo. —MB

Her Name Is Chef

“Where are all the female chefs?”

Chef Elizabeth Falkner laments the all-too-frequently asked question. Her answer: They’re everywhere! Her Name Is Chef is a heartfelt and entertaining look at the food industry from a female perspective. The film starts out with a slew of notable female chefs recounting horror stories from behind the line. Aggression, sexual harassment and a general sense of having to fight for culinary confidence are just a few of the themes they cover.

Of course, we know of Julia Child and Alice Waters. But nowadays kitchens are more gender-split than ever. So why is it that the culinary scene tends to act like great female chefs are hard to come by? Follow along on the journey to find out, with chefs like Esther Choi, Sohui Kim and Fatima Ali talking about the “broafied” industry of today, what can be divisive about the task of cooking itself and what they think will effect change. The film offers a look at the service-driven, nourishing perspective of the female chef versus the traditionally ego-driven approach of the male chef.

Her Name Is Chef is a tribute to Ali, who after starring on season 15 of Top Chef, died of cancer at age 28. Ali’s story is one of joy, generosity, heritage and ultimately grace. The film is as inspiring as the powerful chefs that feature in it. Rather than a “you go girl” vibe, what it communicates is a reminder of the façade that kitchen life can be—and that happy, respectful kitchens make the tastiest food. —MB