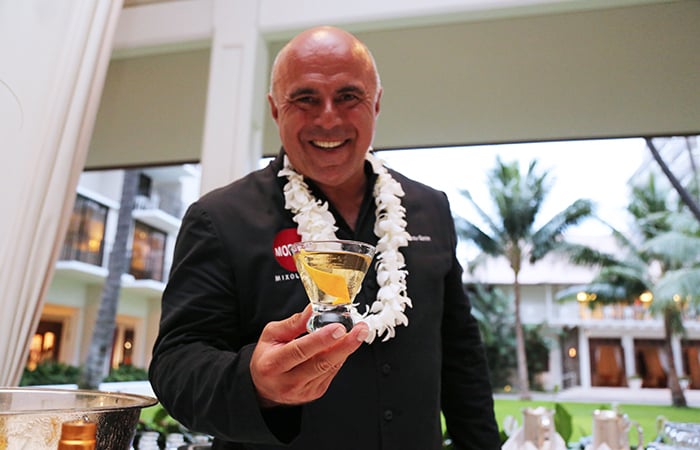 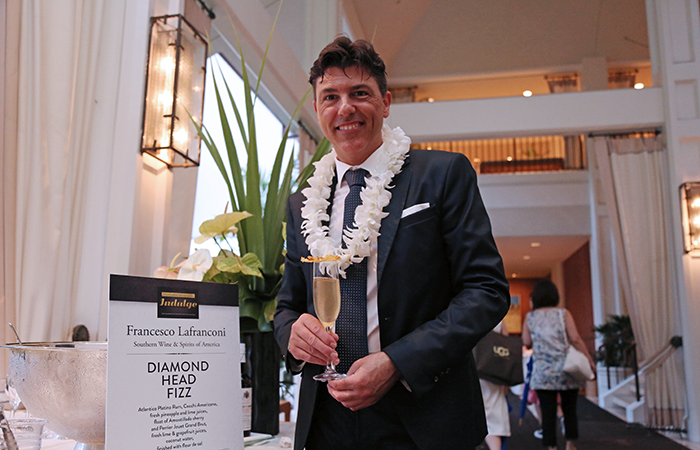 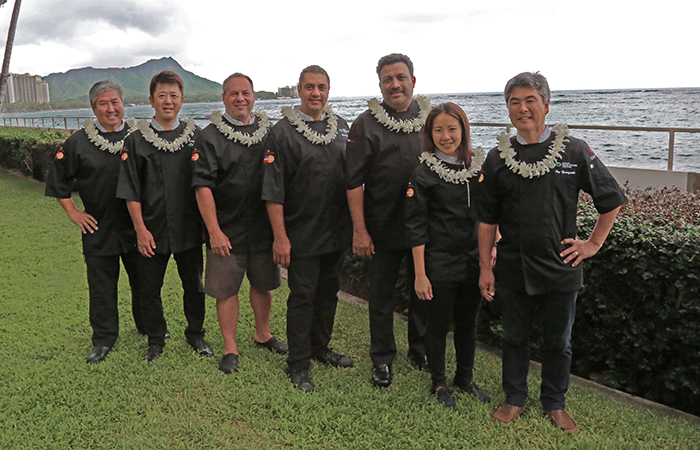 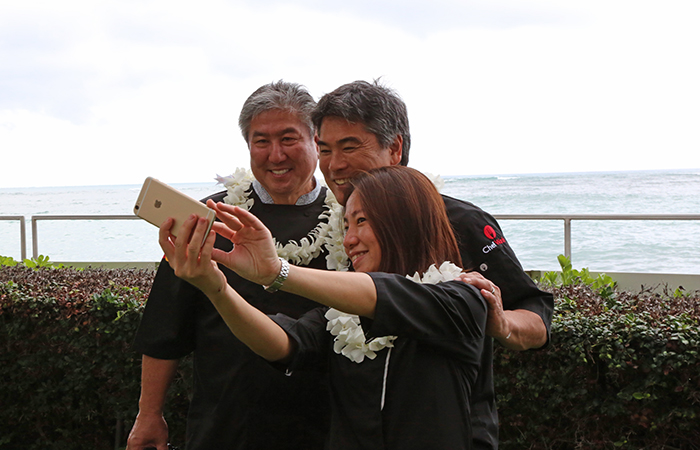 Everyone wanted to take photos with chefs Alan Wong and Roy Yamaguchi, even Janice Wong, chef at 2am:dessertbar in Singapore. 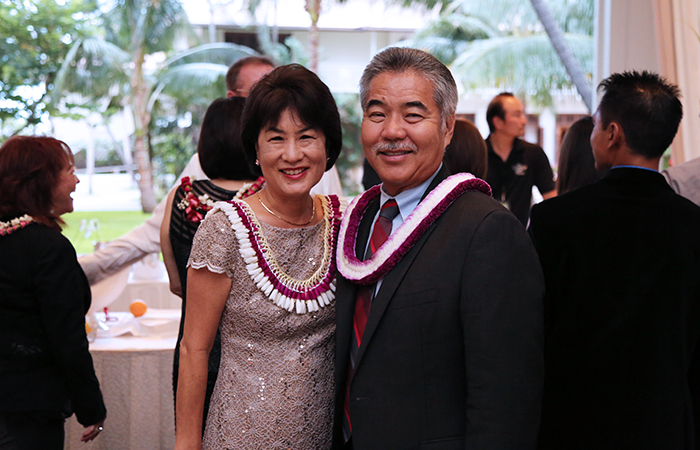 Governor David Ige and his wife Dawn were in attendance. 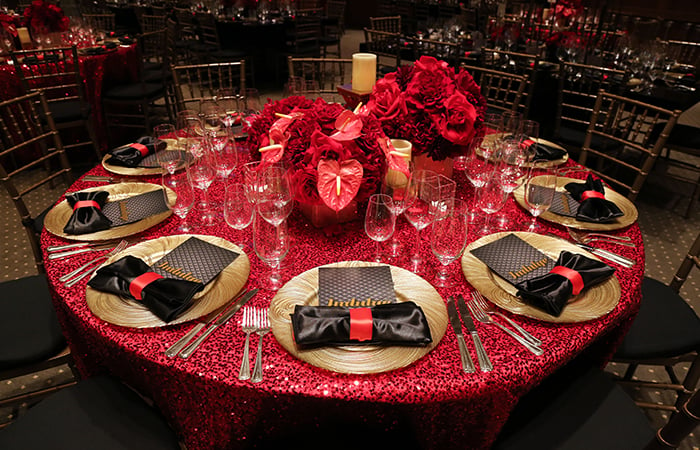 Halekulani’s ballroom was beautifully decorated for the night’s festivities. 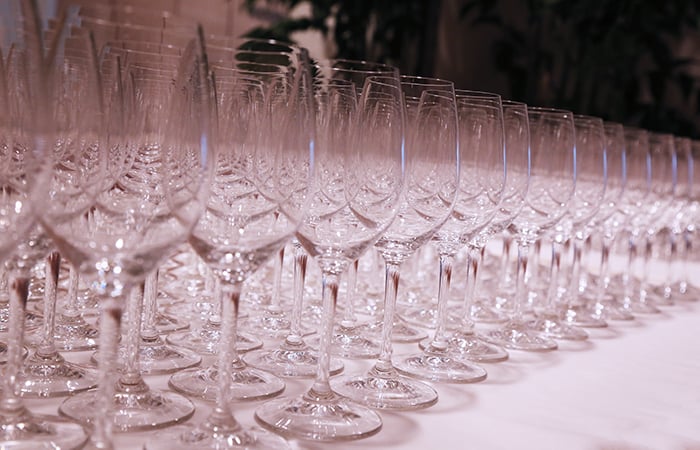 The wine glasses were polished and ready for service. 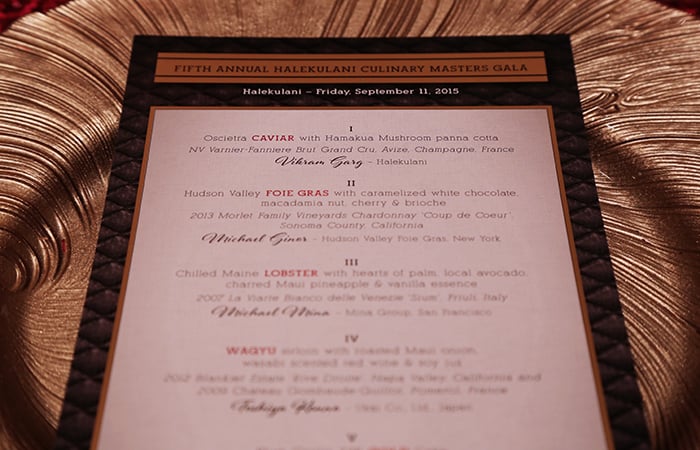 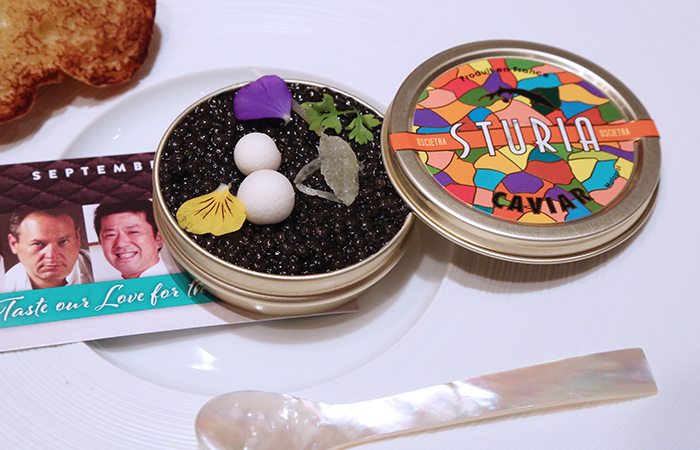 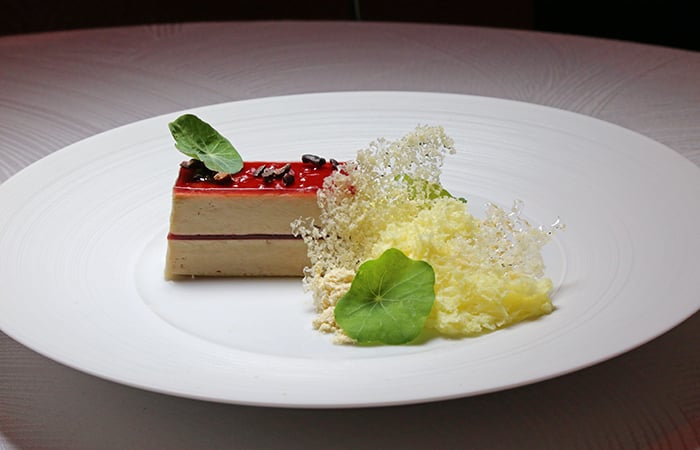 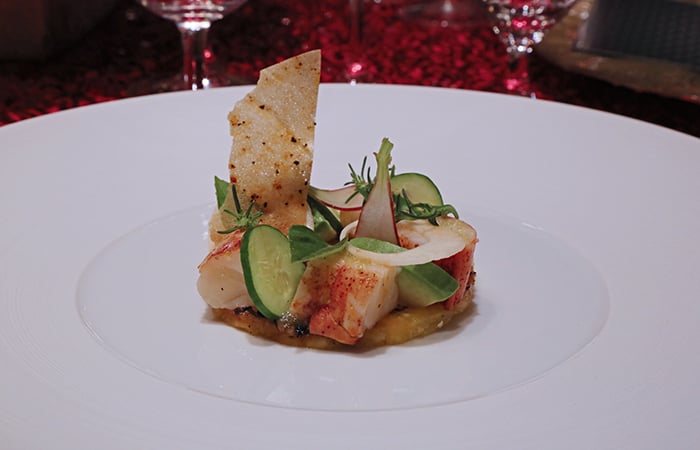 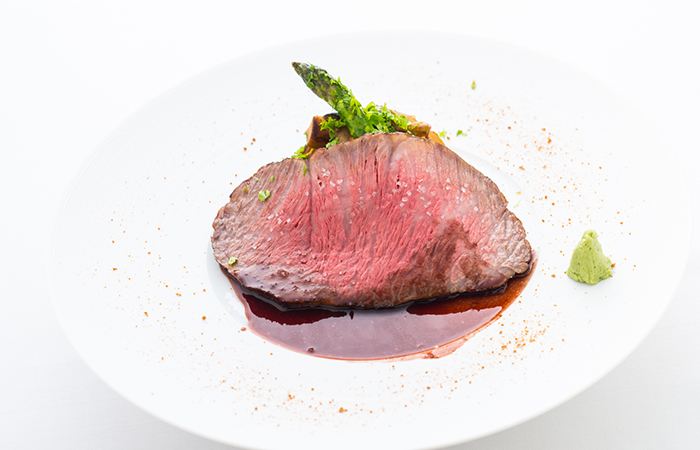 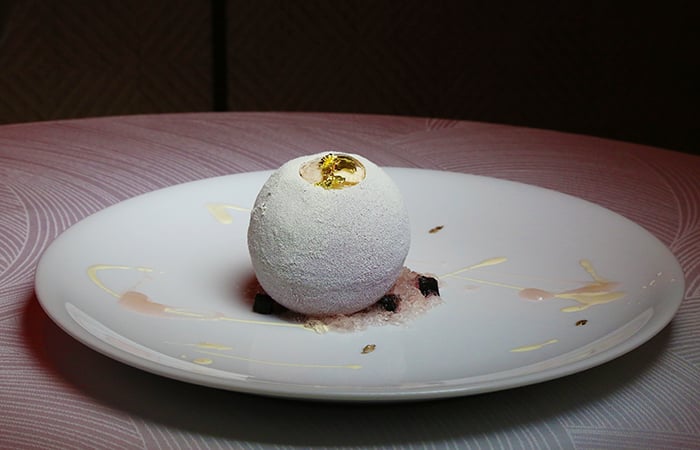 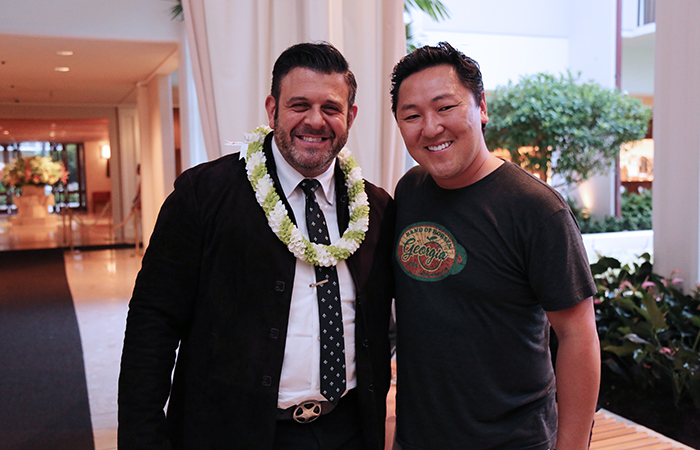 Adam Richman and chef Sang Yoon were spotted at the Masters Gala. 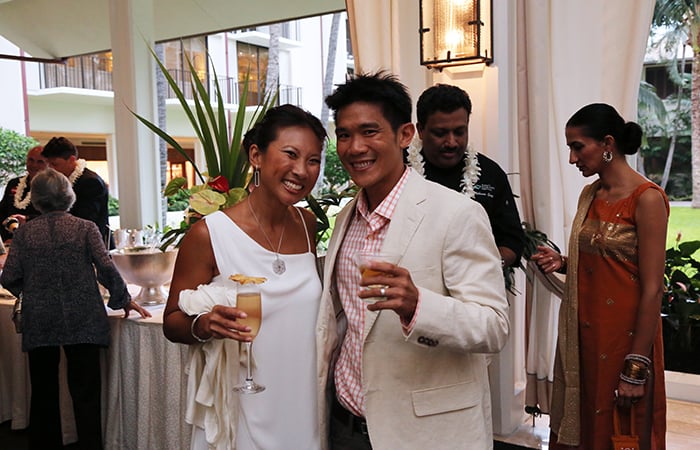 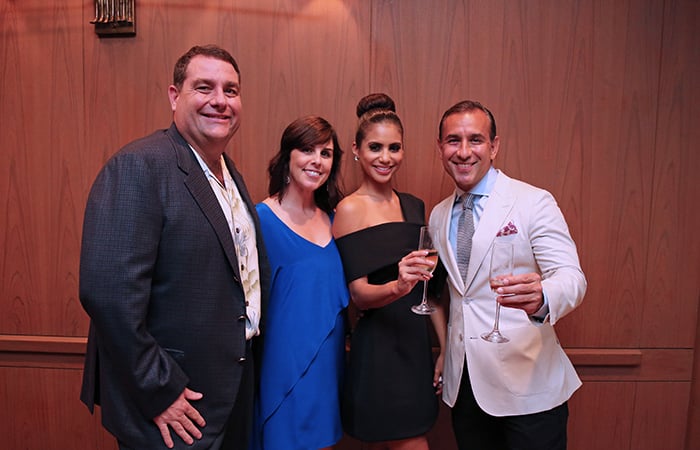 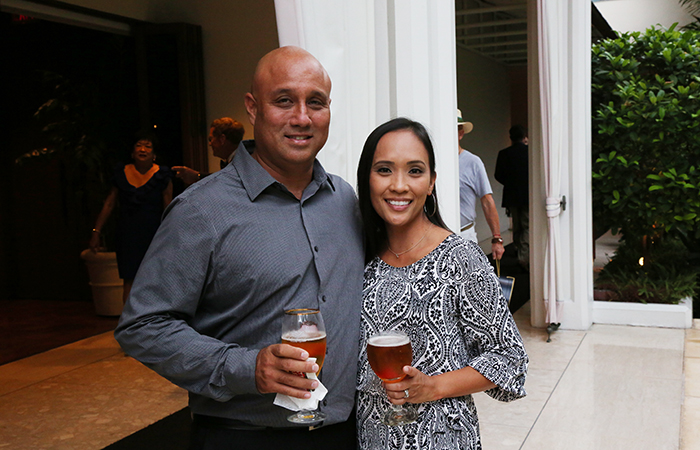 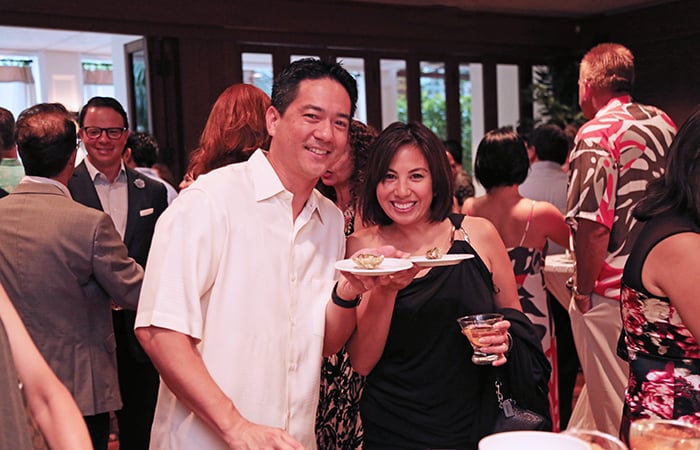