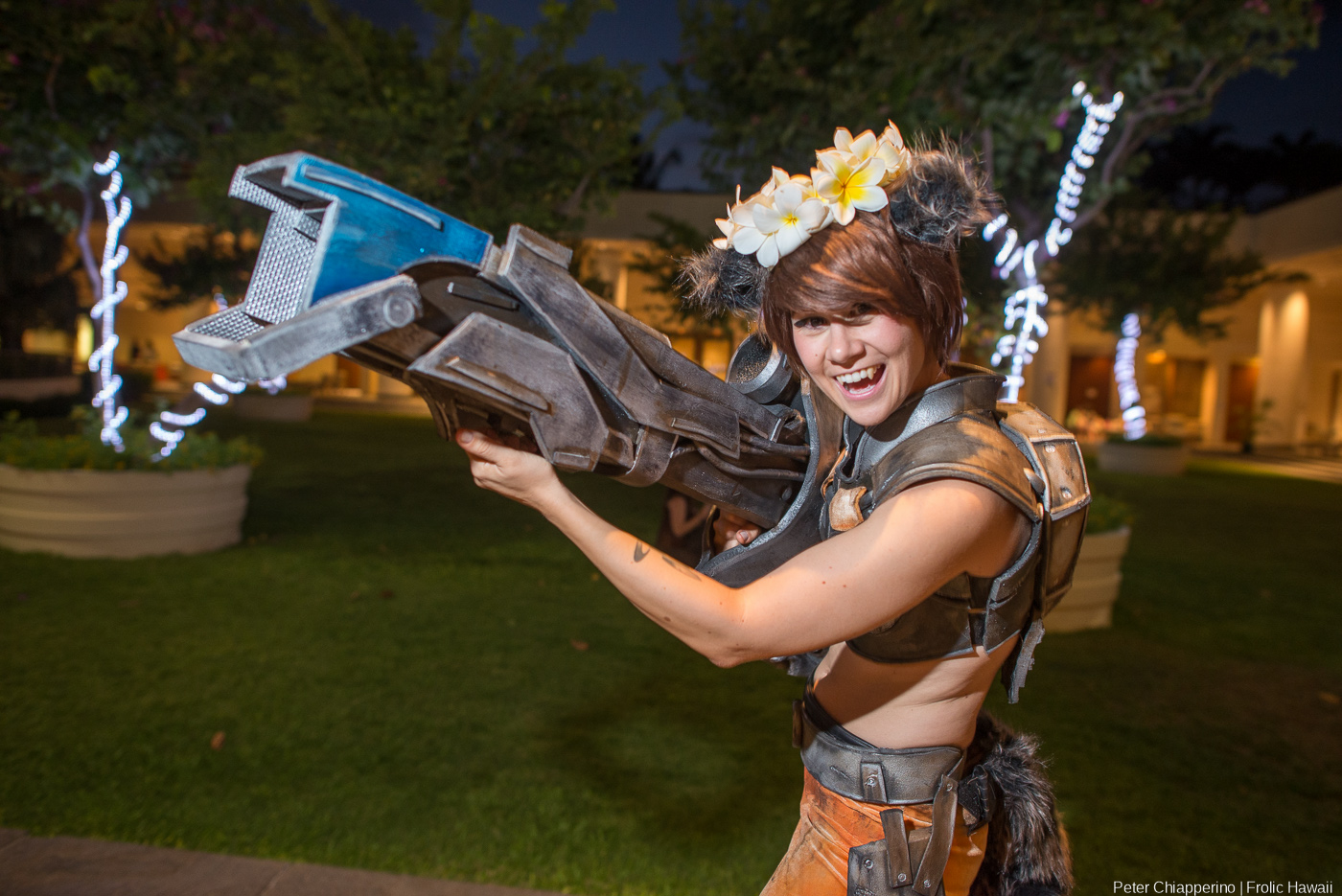 HawaiiCon — Hawaii Island’s first annual sci-fi, science and fantasy convention — launched its inaugural event with a bang, bringing an estimated 700 celebrity guests, comic book artists, writers, scientists and cosplayers from all over the world to the Hapuna Beach Prince Hotel over the past weekend.

The event included more than 100 panel discussions on everything from women in science fiction to stories from NASA about deep space exploration to talks hosted by “Battlestar Galactica,” “Stargate Atlantis,” “Farscape” and “Babylon 5” stars. There were also workshops, meet & greet sessions, a cosplay contest and gaming tournaments. 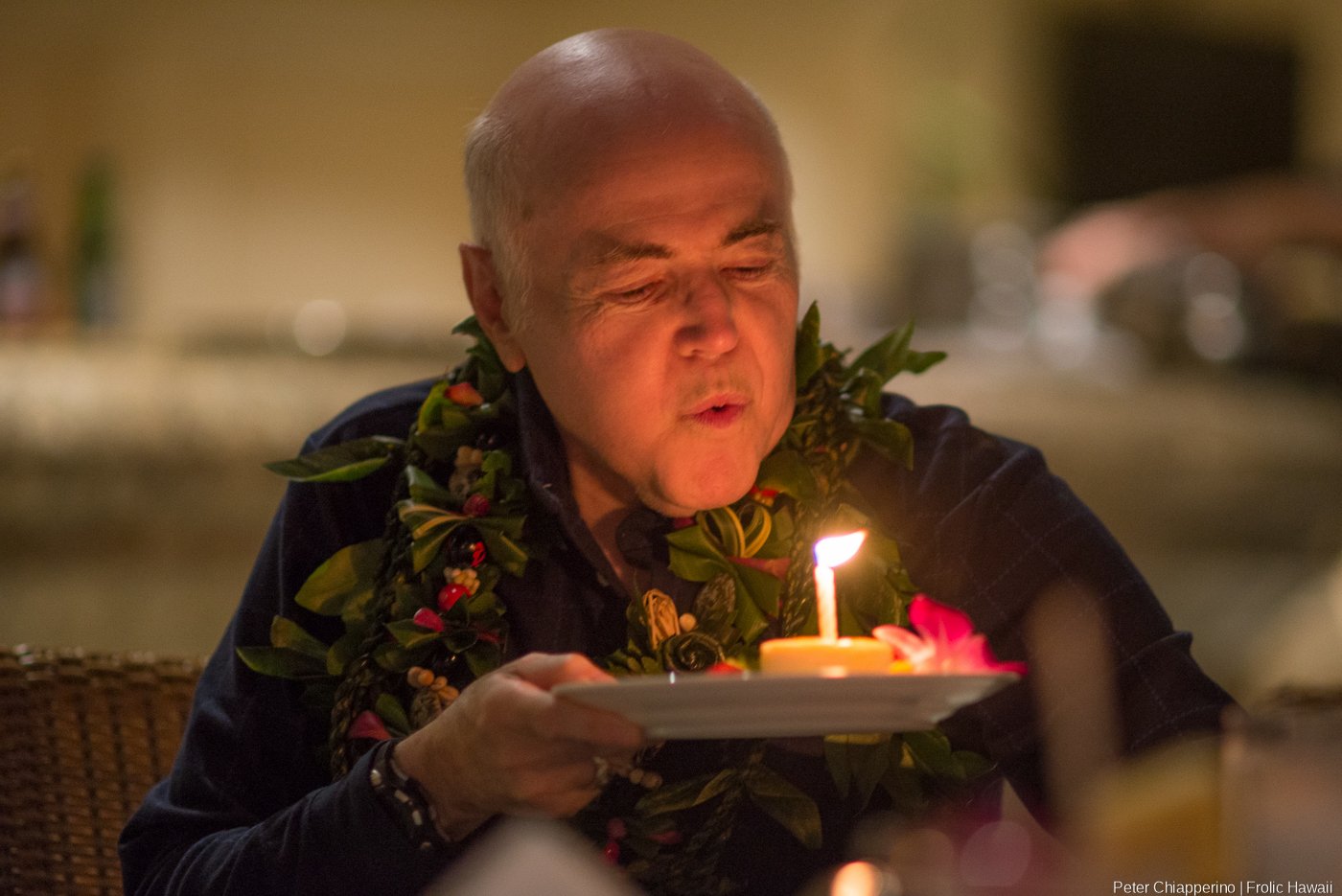 Here are shots by photographer Peter Chiapperino from around HawaiiCon:

The best of cosplay