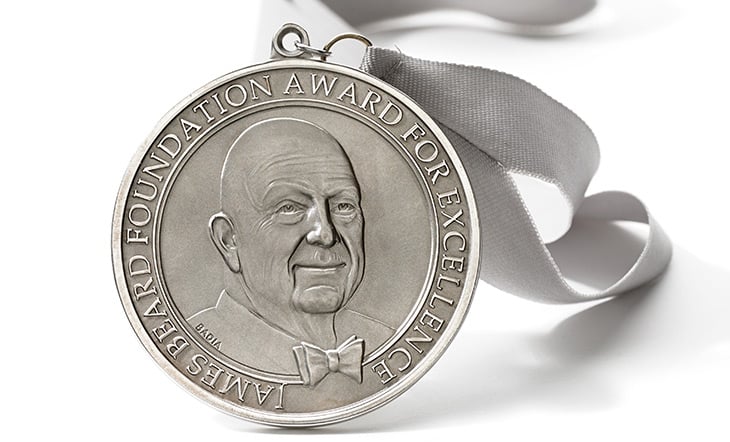 Today, the James Beard Foundation announced the semifinalists for the 2023 James Beard Awards. The 23 categories include a new award for Outstanding Bakery, and two spots that made the list reflect Honolulu’s diversity: Fujiya Hawai‘i, a mochi shop founded in 1953, and Breadshop, a bread and pastry shop—both places merging only-in-Hawai‘i flavors with old traditions.

The list also includes previous semifinalists including Bar Leather Apron and Michelle Karr-Ueoka of MW, while first-time nods include Keaka Lee of Kapa Hale and Lee Anne Wong of Papa‘aina.

Here are all the Hawai‘i semifinalists:

Nominees will be announced March 29 and the winners will be celebrated at the James Beard Restaurant and Chef Awards in Chicago on Monday, June 5.