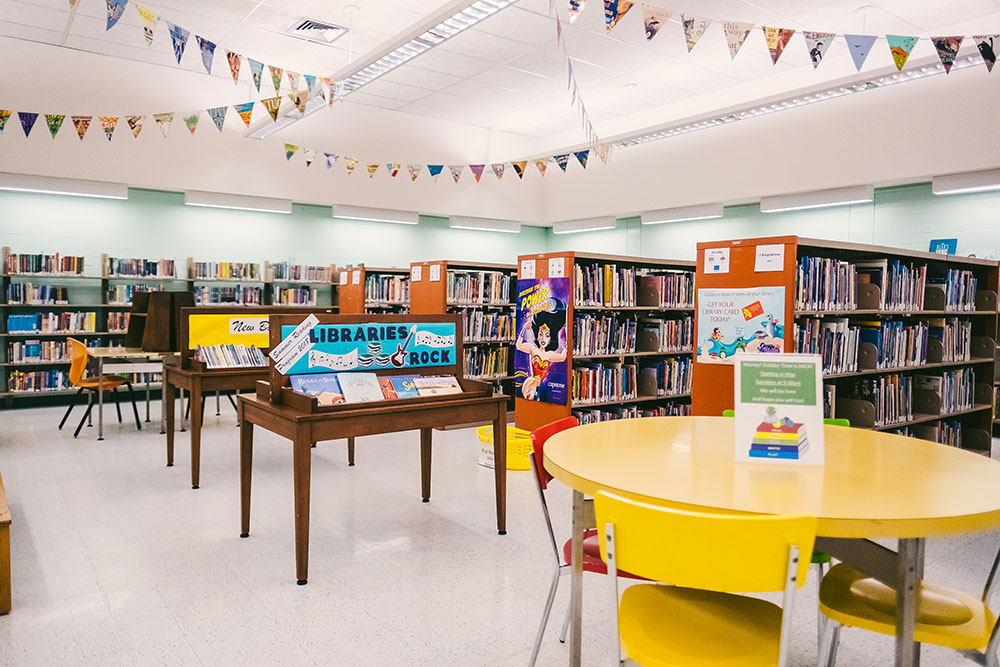 Public libraries are open again for in-person browsing, with time limits and new safety guidelines, but the popularity of digital checkouts is holding in 2021. Photo: Aaron K. Yoshino

When the pandemic forced Hawai‘i state public libraries to close in 2020, then shift to book pickups and shorter hours, so many people opted for online books that our state set a record for more than 1 million digital checkouts last year.

The first Harry Potter book took the top spot for e-books and audiobooks in Hawai‘i, but the rest of the top-circulating lists include former first lady Michelle Obama’s biography, Becoming; Tara Westover’s Educated, a memoir of life beyond her survivalist Mormon family upbringing; as well as books that confront racism.

The Hawai‘i State Public Library System has provided all-hours access to e-books and audiobooks for years through OverDrive and the Libby app, which continue to grow in popularity, officials say. State librarian Stacey Aldrich says the rising number of checkouts shows how important public libraries are to our community.

Readers need a valid library card to access books on a variety of electronic devices that include Apple and Android phones and tablets, Chromebook and Kindle. No library card? Fill out an online application at librarieshawaii.org.

Library spokeswoman Mallory Fujitani says readers can also use the system to access the magazine collection and “lucky day collections” that allow readers to check out popular e-books quickly for a seven-day period. That’s shorter than the usual 21 days, with no renewal allowed. The “lucky day” books program began in October and books can be accessed and browsed through the Libby app. The new collection is designed to put high-demand books in the hands of more readers faster with the shorter reading times, she says.

According to the Hawai‘i State Public Library System, the top 10 e-book titles borrowed from the digital collection in 2020 are:

For the top 10 audiobook titles borrowed, the boy wizard still reigned but a broader mix of titles turned up:

We asked if Hawai‘i reading habits mirrored libraries worldwide and found a mix of shared titles and regional differences from the worldwide top 10:

For more information on checking out digital or audiobooks, go to librarieshawaii.org.