Good Reads: New Books to Add to Your Keiki’s Bookshelf

Kid-recommended books for your keiki. 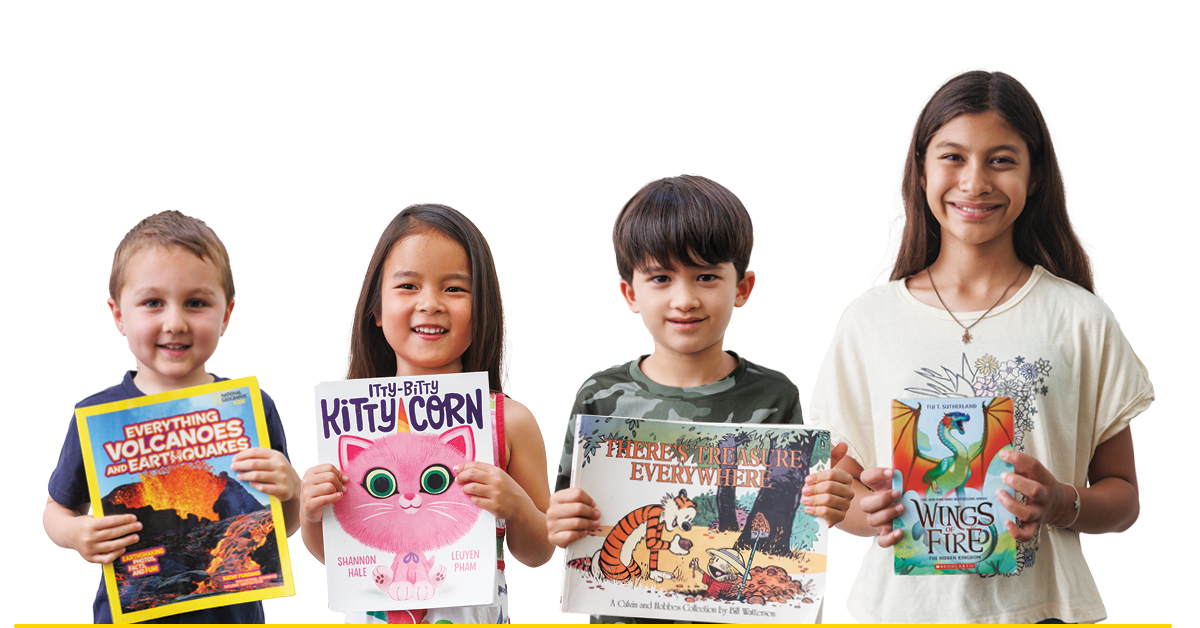 National Geographic Kids Everything Volcanoes and Earthquakes by Kathy Furgang 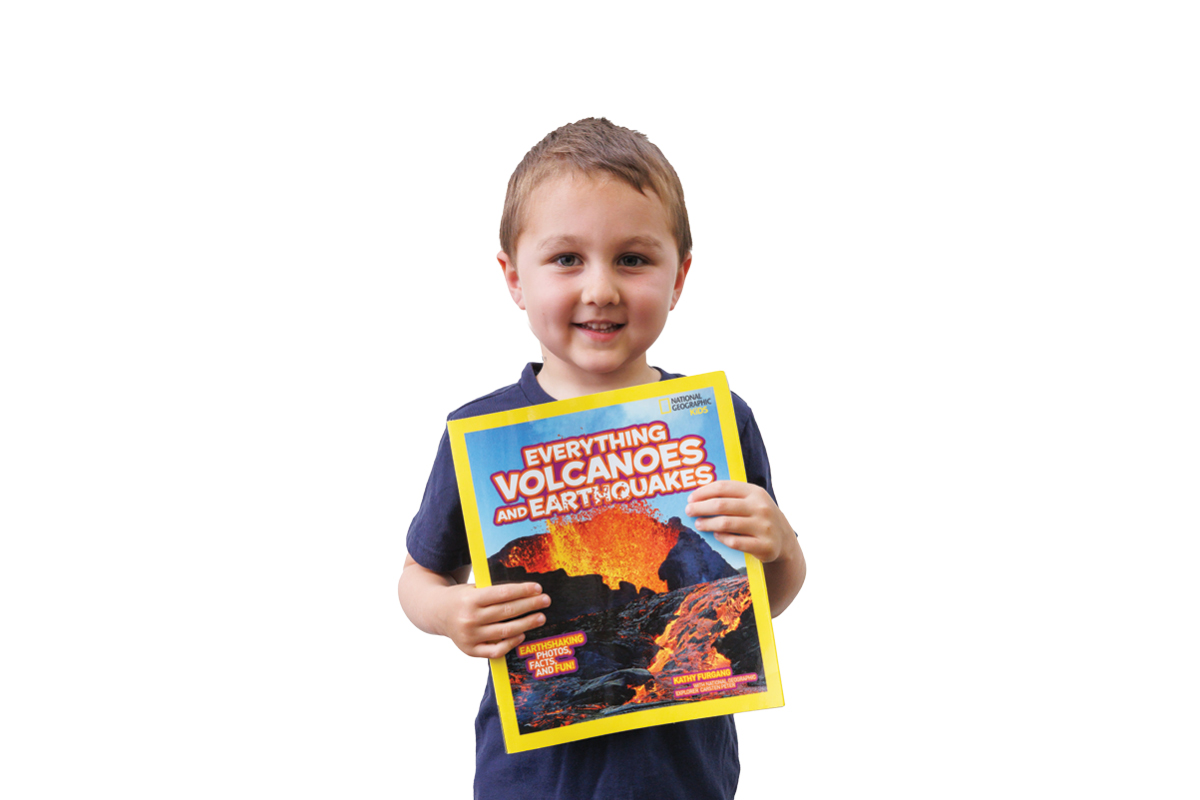 This reference book is packed with amazing photos and facts about the awesome power of volcanoes and earthquakes. 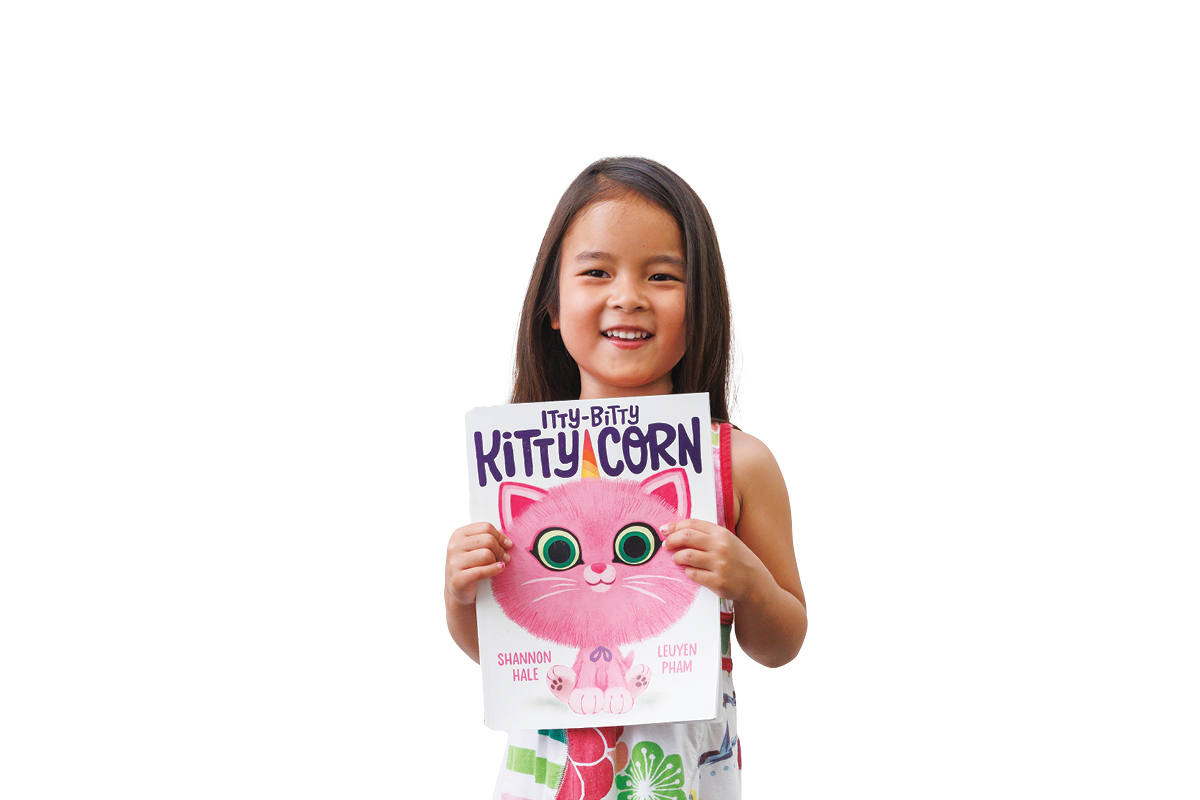 Kitty believes she’s a unicorn, but a couple of naysayers dash her hopes. Then she meets a real unicorn and feels insignificant by comparison. This adorably illustrated picture book celebrates the magic of friendship—and feeling confident in being exactly who you want to be. 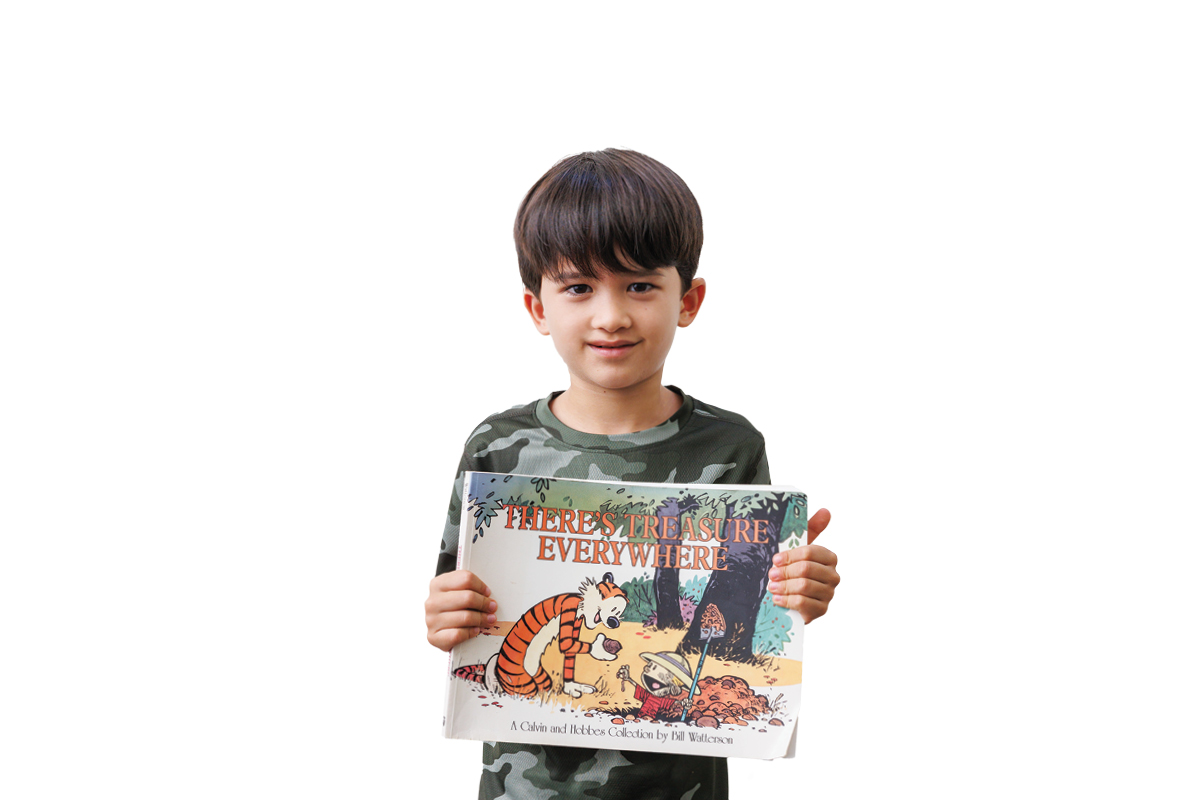 Calvin and his stuffed tiger, Hobbes, find treasures in the most unlikely places, from the outer regions of space to their own backyard.

“This was my dad’s book, but he gave it to me. I like it because it’s pretty funny and sometimes there are really bizarre things in it. Calvin is my favorite character.”

Wings of Fire: The Hidden Kingdom by Tui T. Sutherland 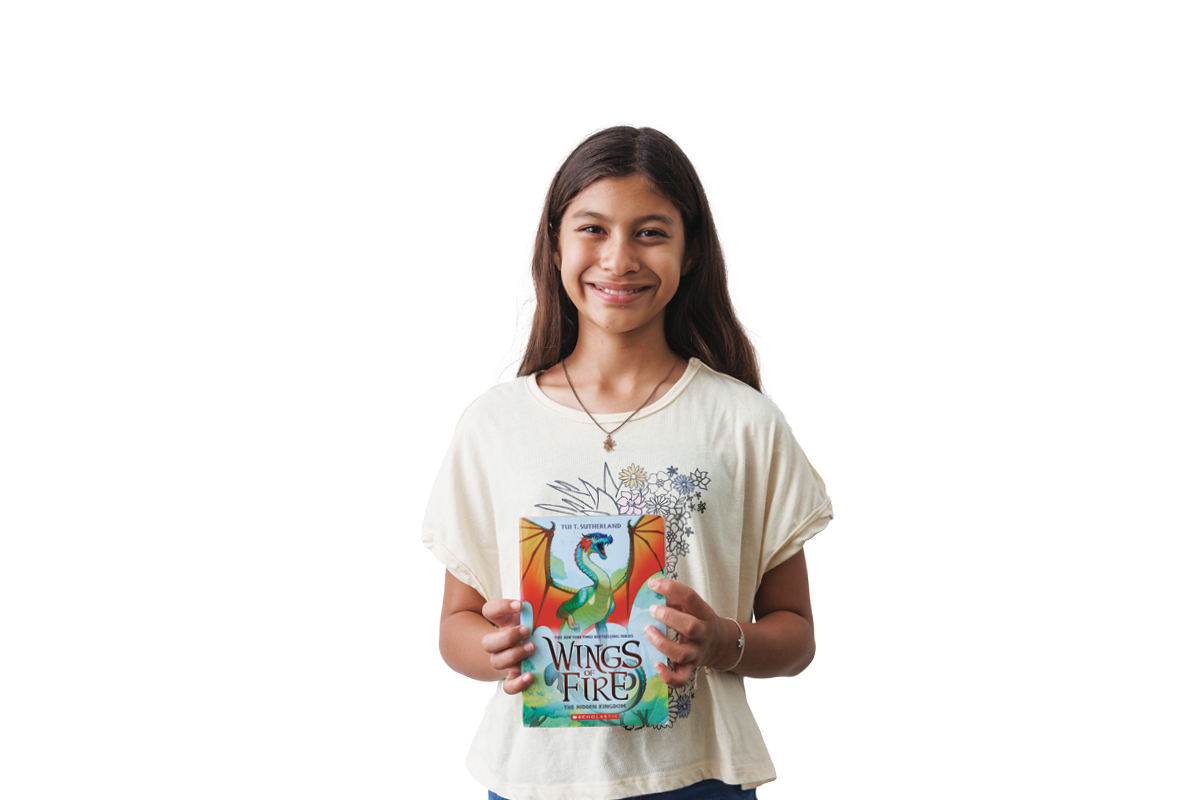 Glory knows the dragon world is wrong about her tribe. She’s not a lazy RainWing, napping all day in the treetops of the rainforest. She’s powerful—though no one knows it. But when she and the other dragonets go searching for some missing dragons, they find themselves somewhere they never expected to be: in the middle of a war. This is the third book in a 15-book series.

“What I liked about this book is the dragonets from the prophecy finally found the Rainwing Kingdom and Glory became queen. This is the most interesting book of the series.’’

Here are books great for back-to-school, with themes like courage, learning, new adventures and kindness. They can be found at Hawai‘i public libraries (librarieshawaii.org) or on the free app Libby. Mahalo to Helena Ying, juvenile/young adult librarian, for these recommendations. 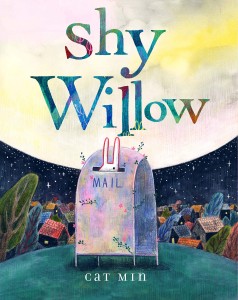 Willow is a very shy rabbit who lives in the safe confines of a mailbox. But then a young boy drops off a letter to the moon asking for a special favor. Willow knows that if she doesn’t brave the world outside, the letter will never be delivered, and the boy will be heartbroken. 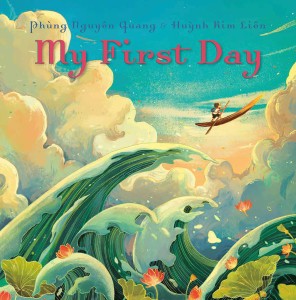 This is no ordinary first journey. The rainy season has come to the Mekong Delta, and An, a young Vietnamese boy, sets out alone in a wooden boat wearing a little backpack and armed only with a single oar. 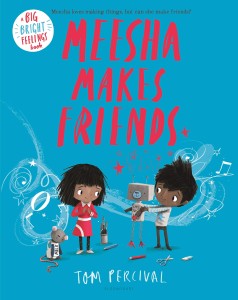 Meesha struggles with reading and responding to social cues. But one day, she discovers that she has a special talent that will help her navigate challenging social situations and make friends. 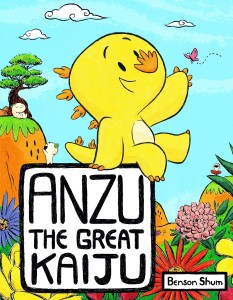 All great kaiju are born with a superpower to strike fear in the heart of the city. But Anzu is different. Can Anzu find a way to make his family proud and stay true to his kind self?

The Library Fish by Alyssa Capucilli 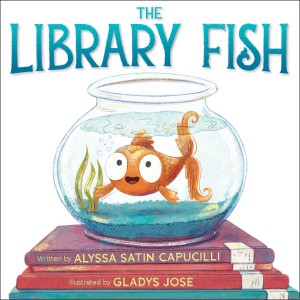 When Mr. Hughes finds a fish all alone in the library and names her Library Fish, she knows she’s found her true home. But one day, everything outside is covered in snow and no one comes to the library. Will Library Fish be brave enough to venture outside her fishbowl for the very first time and explore the library she calls home?

King of the Birds (Arlo & Pips #1) by Elise Gravel 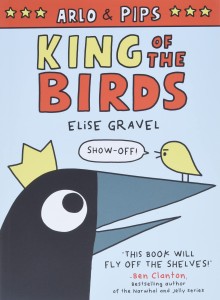 Arlo, a boastful crow, finds an audience in a little yellow bird named Pips, who questions whether crows really are the very best birds. On finding that Arlo is new to the city, Pips offers to show him around, and a new friendship is formed. Cool crow facts are included throughout the book. 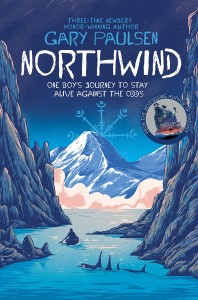 When a deadly plague decimates his fishing village, an orphan named Leif is forced to take to the water in a cedar canoe. He flees northward, following a wild, fjord-riven shore, navigating from one danger to the next. 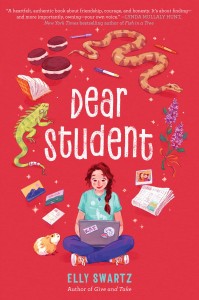 A girl with social anxiety becomes the secret voice of the advice column in her middle school newspaper.