Yes, birria tacos are still hot in Honolulu. But if you’re over the dippable, crunchy snacks (and even if you aren’t) we’re already digging these riffs on the original riff on the rustic Mexican stew. 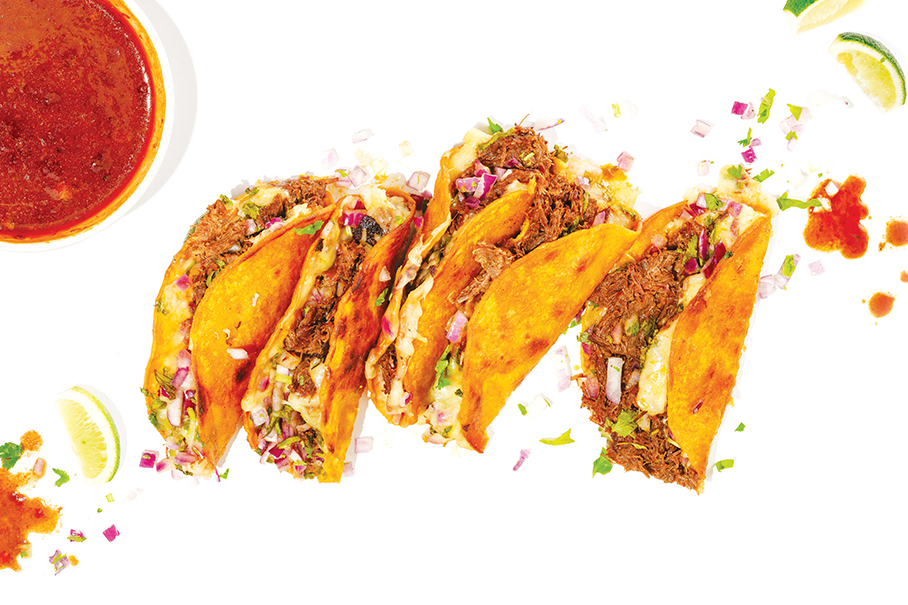 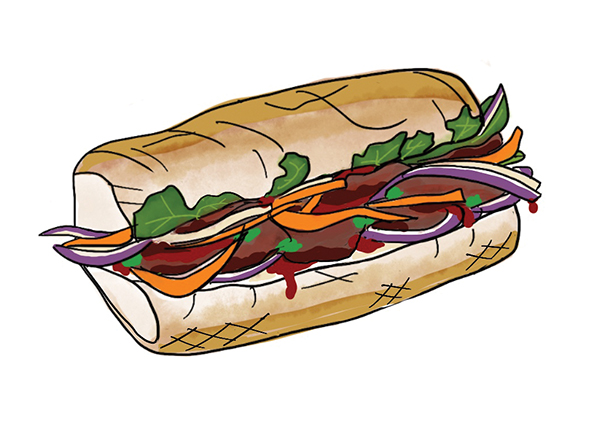 Haus of Fusion’s birria banh mi is one of the Instagram business’s most popular items. The baguette is filled with birria meat and an array of pickled red onions, carrots, daikon and cilantro with a side of beef broth infused with chiles and Mexican and Asian spices.

$16, pickup is in Kaimukī, @hausoffusion 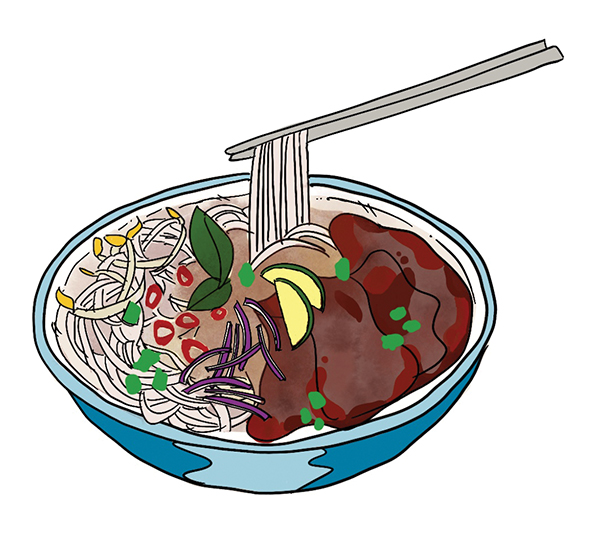 In this un-pho-gettable dish from Cocina de Roja, rice noodles swim in a birria stew topped with shredded beef, mung bean sprouts, red onions, cilantro and Thai basil for a refreshing balance to the hearty, meaty base.

SEE ALSO: Birria Ramen and 10 Other Ways to Get This Trending Mexican Dish in Honolulu (None are Tacos) 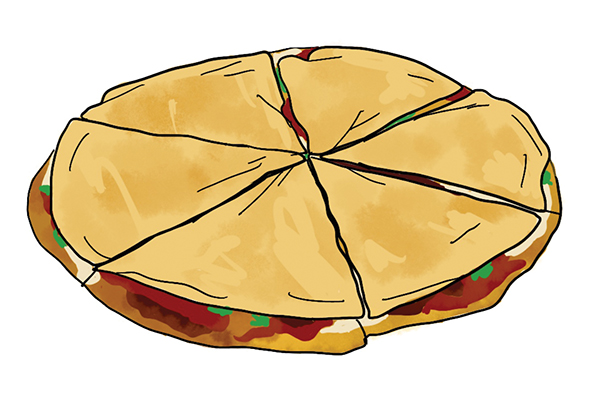 Waikele food truck El Jalisciense calls it a birria pizza, but it looks more like a giant quesadilla. Twelve-inch tortillas—typically used for burritos—are brushed with consommé, stuffed with cilantro, onions, birria meat and cheese and crisped up on a flattop. 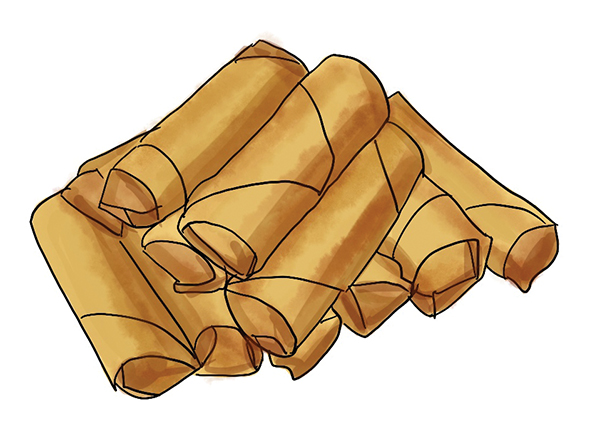 Instagram-based Elimeko Kitchen sells queso birria lumpia and birria wontons for pickup in Makiki. The golden-brown ultra-crispy rolls are filled with 10-hour-braised beef birria, mozzarella cheese, red onions and fresh cilantro and deliver a satisfying crunch with every bite, even after a dunk in the broth that comes with it.

This article appears in the May 2021 issue of Honolulu Magazine.

Nisshodo Candy Store Marks a Major Milestone This Year: A Century of Making Mochi By Hand