This story was originally published in September 2019. It has been updated for this year’s Moon Festival on Sept. 21, 2021. 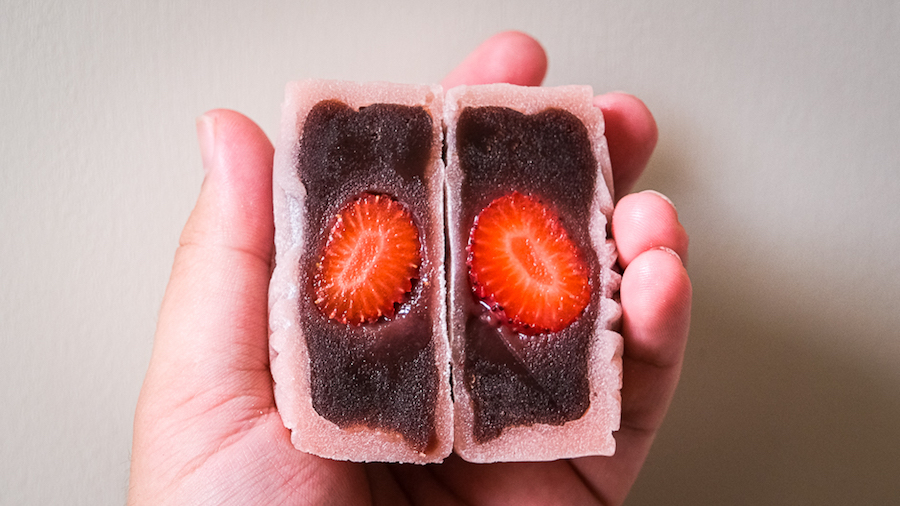 On the fifteenth day of the eighth month of the lunar calendar, when the moon is full, Chinese all over the world celebrate the Mid-Autumn Festival or as it’s commonly known, the Moon Festival. With roots dating back some 3,000 years, the festival is also celebrated in Korea, Vietnam and other cultures heavily influenced by China. The moon is a symbol of prosperity and family reunion, and it is tradition during this season to give mooncakes as gifts to be enjoyed while gazing at the full moon.

In Honolulu, Hong Kong and Cantonese-style mooncakes are the most common: They traditionally feature a tender pastry crust wrapped around fillings like lotus seed paste, red beans (azuki), coconut paste, winter melon, ham and nuts. All can be had with or without salted duck egg yolks, another symbol of the moon, and one that has the mooncake-eating world divided. Being a lover of egg yolk, I encourage you to give it a try.

These places around O‘ahu make their own mooncakes in sweet and savory, traditional and contemporary versions. Bread House produces a number of great Chinese-style pastries and their mooncake offering is no exception. These feature traditional fillings like lotus seed paste ($7), red bean paste ($6.30) and walnut paste ($7.50), with or without a preserved egg yolk. The crust is noticeably flakier than some other mooncakes I’ve tried.

Located in the Kapālama Shopping Center, Elvin’s Bakery offers a variety of baked mooncakes including lotus seed paste, red bean, mixed nuts with ham, and squash. A box of four will run you (starting from) $27 without egg yolks and up to $37 with egg yolks. Individual mooncakes start at $6.75 for the red bean paste with no egg. It’s common for bakeries to offer beautiful red and gold boxes with magnetic clasps for gifting; Elvin’s box makes for a pretty gift. It’s pre-orders only for mooncakes from Miss Chen’s Cake. Lotus, black sesame and red bean mooncakes come six to a box with salted egg yolks, with or without savory pork floss. Sing Cheong Yuan took over Crack Seed Store in Kaimukī at the beginning of the year, which means mooncakes are available for online ordering and shipping at crackseedstore.com. 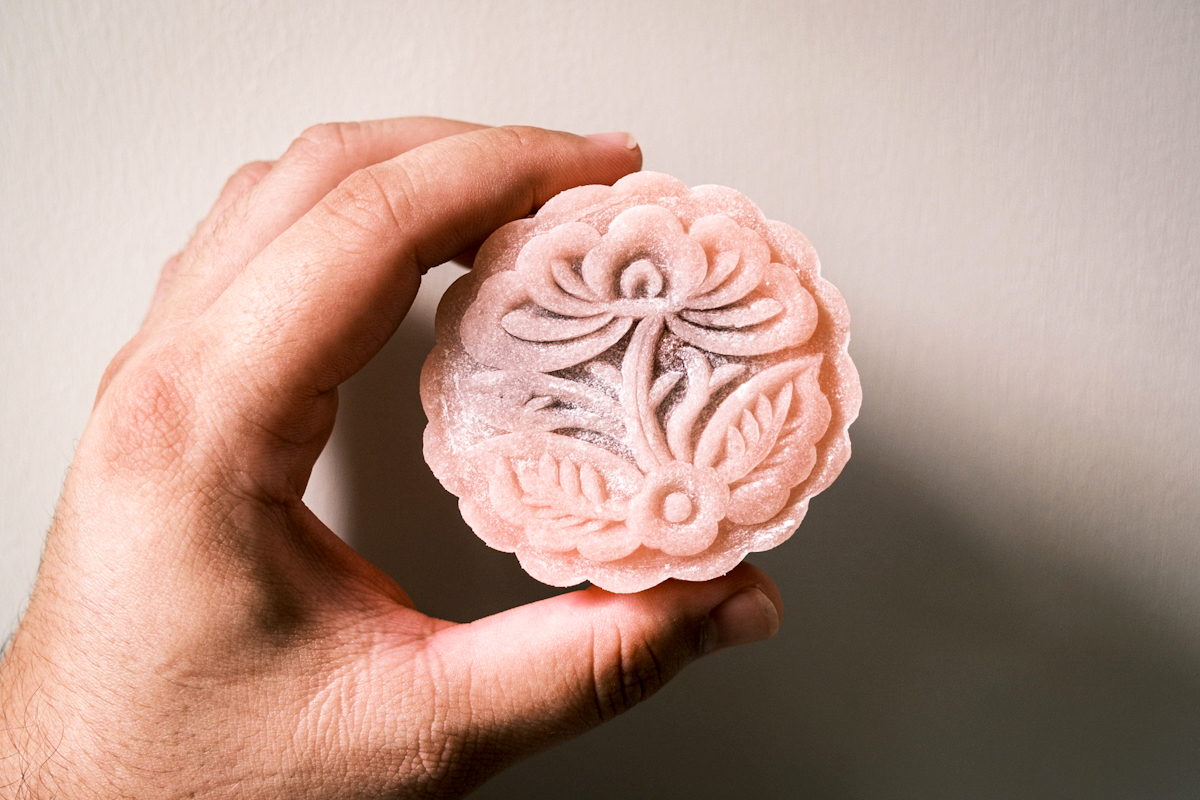 We wish you a joyous Mid-Autumn Festival and hope you get to enjoy some tasty treats with family and friends.