The 1,875-acre ahupua‘a is open for swimming, picnicking and exploring. 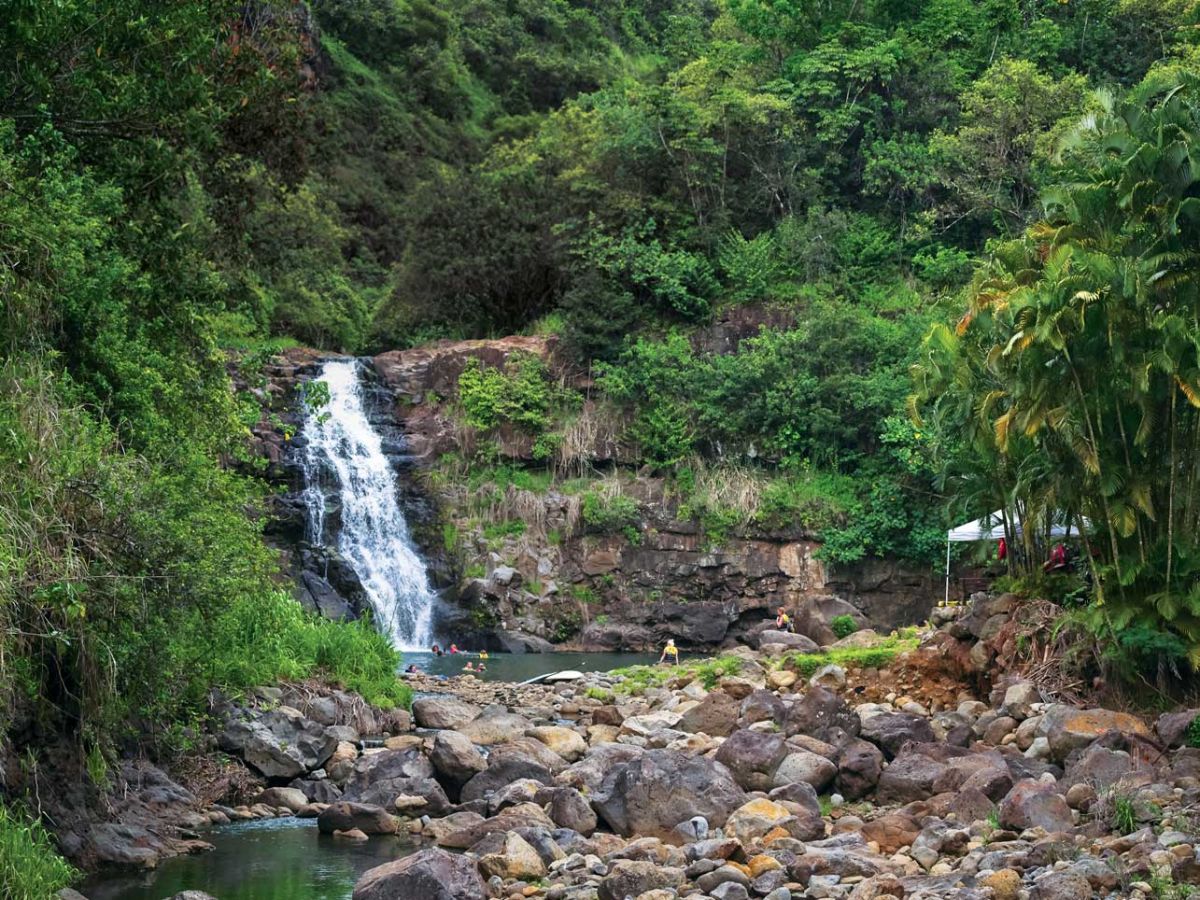 It had been a week of staying indoors and no amount of Netflix or Magna-Tiles was staving off cabin fever.

So I grabbed my 3-year-old son, packed enough snacks to feed an entire soccer team, and made the hourlong drive to Waimea Valley on O‘ahu’s North Shore.

I grew up going on school field trips to the lush 1,875-acre ahupua‘a, an ancient land division that extends from the uplands to the ocean. We would learn about the various native and exotic plants growing here, play kōnane (an ancient Hawaiian game resembling checkers) and watch highly skilled divers jump off cliffs alongside a 45-foot waterfall into a pool below. 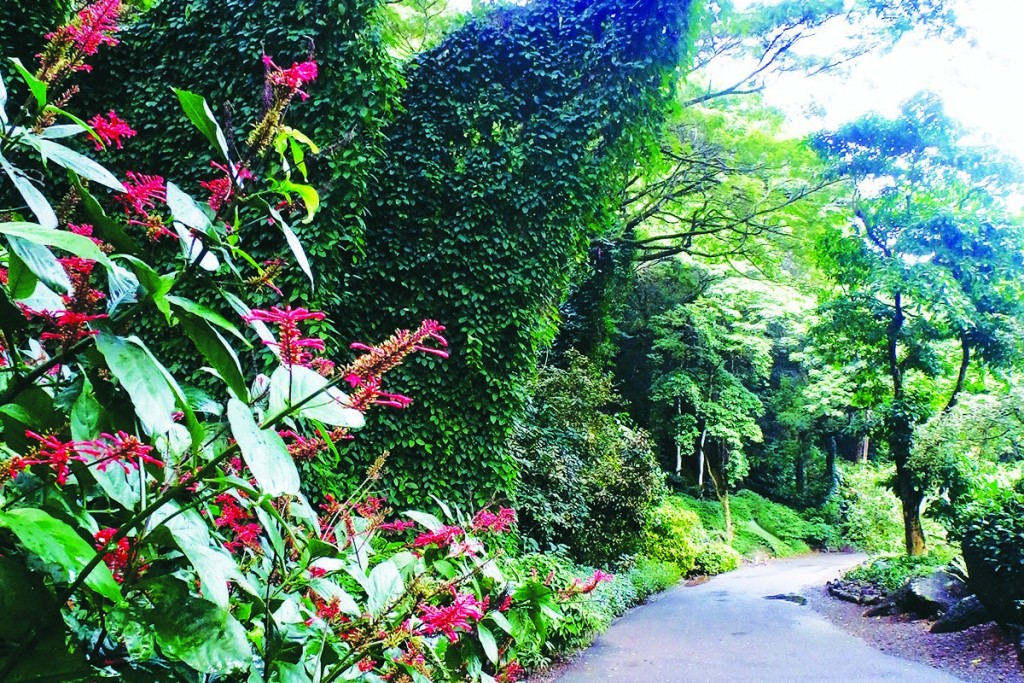 Not much has changed at Waimea Valley, which has been managed by the nonprofit Hi‘ipaka LLC since 2008. You can still stroll through the park’s dozens of gardens and swim beneath the waterfall. (The dive shows stopped in the ’90s.) But the group has made significant changes, adding new gardens, cultural sites, programs and activities. The group also created a conservation department to monitor and restore the native ecosystems within the ahupua‘a. When it took over, the average daily visitor count was about 200; in 2019, it was over 1,000, with summer months often bringing in 2,000 visitors a day.

To find out what it was like when we stopped by, read the full story on hawaiimagazine.com.

This story originally appeared as “Ahupua‘a Adventure” in the November 2020 issue of HONOLULU Magazine. Get your copy at shop.honolulumagazine.com and subscribe to the print and digital editions now.