Justin Park’s Downtown bar concept is named No. 42 in the North American ranking, while Chinatown’s EP Bar earns an Esquire mention as one of the Best Bars in America. 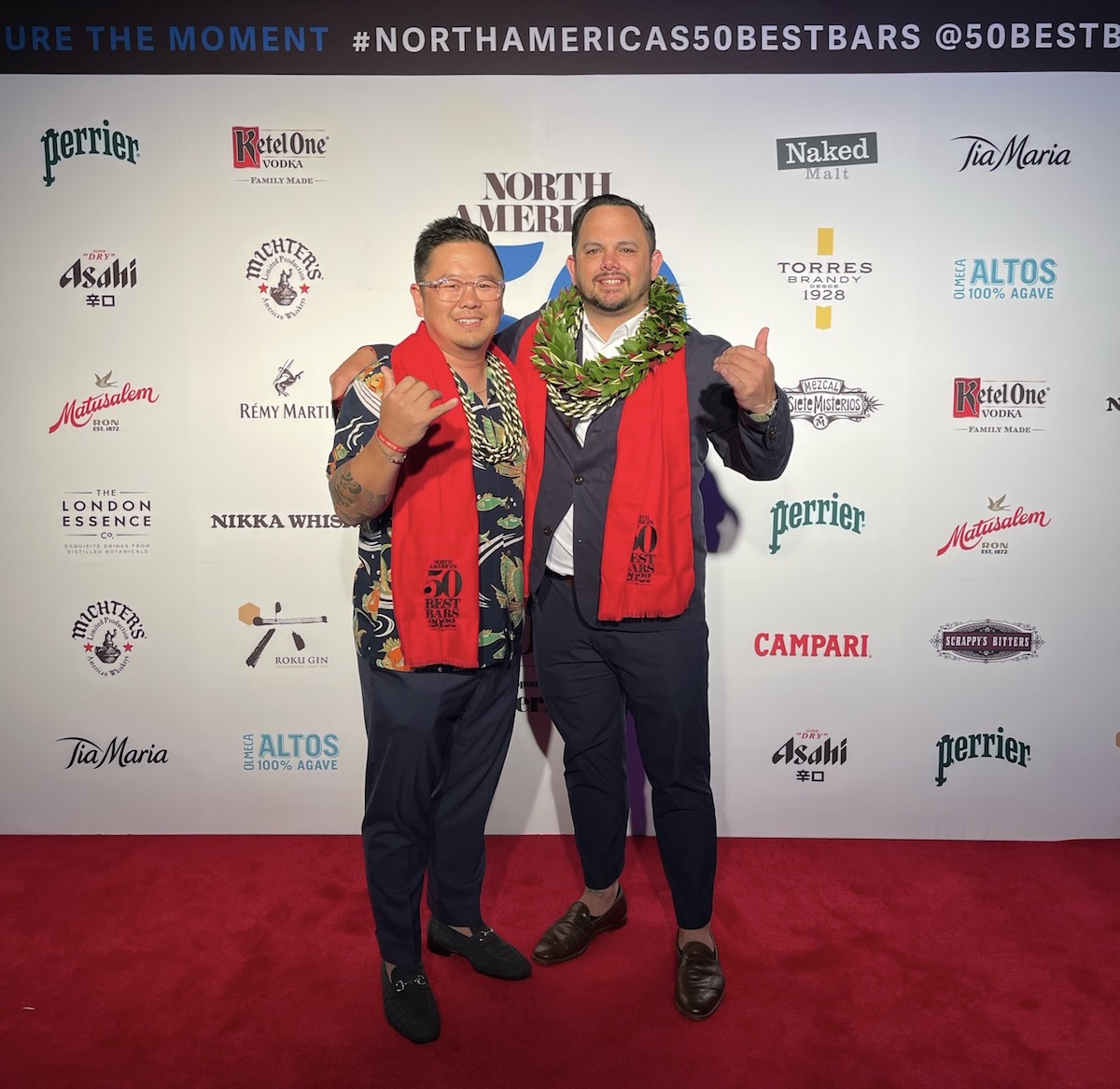 About a week before Robynne Maii’s James Beard Award win, Bar Leather Apron made big news in the national cocktail scene. The same organization that has awarded The World’s 50 Best Bars since 2009 announced that Bar Leather Apron ranks 42nd in its inaugural North America’s 50 Best Bars list. Justin and Tom Park’s bar ranks among the likes of Clover Club in New York City and Bar Raval of Toronto. The rankings are compiled by votes by those in the bar industry and drinks media, as well as cocktail enthusiasts.

Justin Park says, “We look at it not as a measurement of success but more as what’s possible with hard work and dedication to the brand, the idea and the dream of the cocktail bar. The feeling of putting Hawai‘i on that stage, coming from the most secluded place on earth, [we’re] just super proud. And coming in the same week as Robynne Maii’s James Beard Award win, is just showing people Hawai‘i’s talent pool—which I’ve always believed that should be up there with some of the best because we have some of the best.” Bar Leather Apron also represents the first Hawai‘i bar and Native Hawaiian owned cocktail bar to be recognized by the organization. 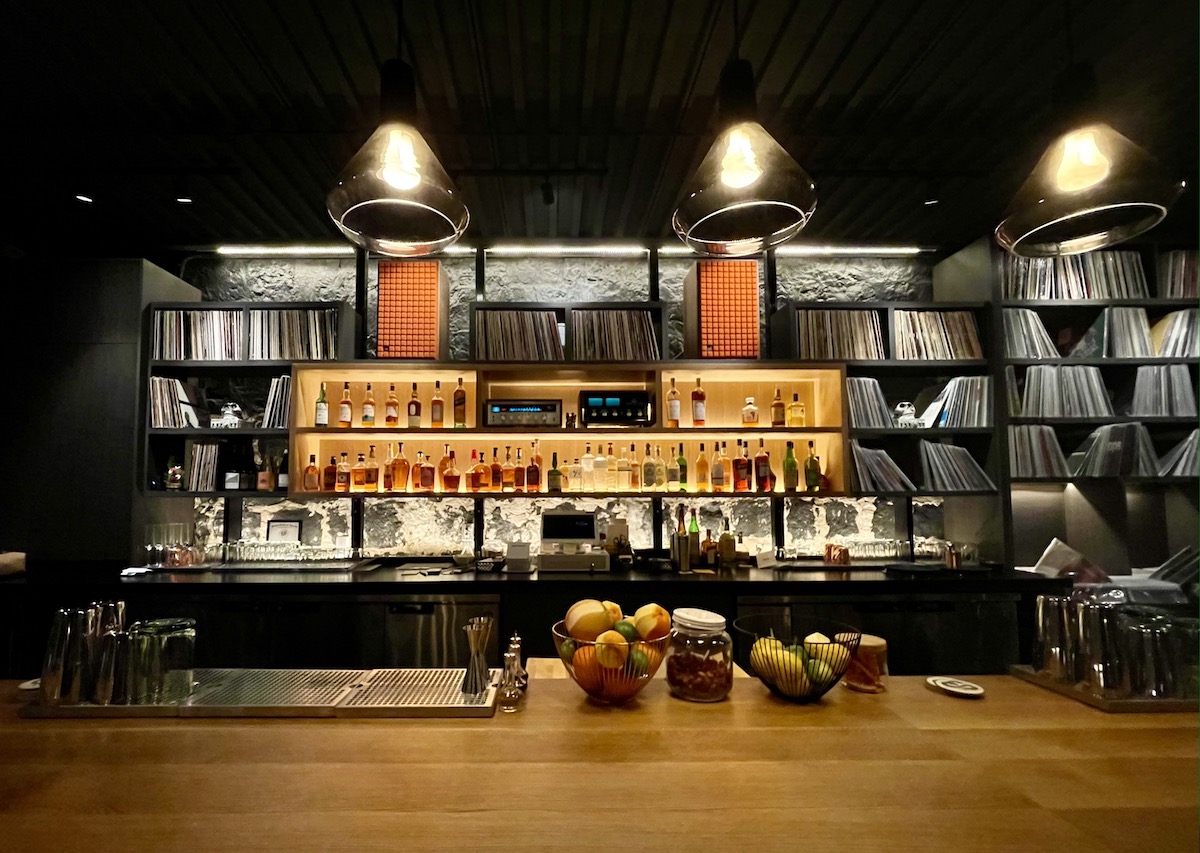 Shortly after Bar Leather Apron’s accolade, EP Bar, whose bar program Justin Park consulted on and which Sam Trusty now helms, also got a nod in Esquire’s Best Bars list, though prefaced with the insult “The Hawaiian islands default to cornball.” (Do Esquire editors default to ignorance?) It goes to show that Hawai‘i still has to overcome a lot of condescension from the continent. But those of us who live here know what visitors are just beginning to discover: Hawai‘i has a food and drink scene worthy of attention.

SEE ALSO: Frolic on the Rocks: Taking Back Sunday Is a New Highball Cocktail at Chinatown’s EP Bar