Did this: Night Market Block Party

Nonstop’s Instagram contest racked up more than 300 pics with the #ourkakaako hashtag. The prize: A Pow! Wow! Hawaii 2014 hoodie and cap worth $100. The winner: Lance Agena, @agena, who took this killer shot below that captured last night’s raging scene. Congrats, Lance. We’ll be in touch to give you your prize! 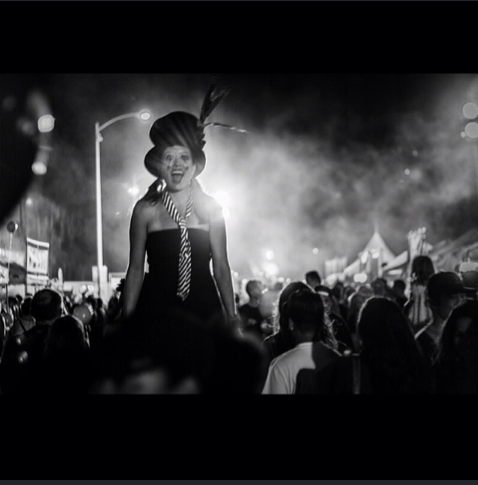 One more thing: Upcoming redevelopment of its home turf means Night Market is moving. There’ll be a break in March — no Night Market next month — and then the block party returns two blocks away on Cooke Street. See you there on the third Saturday in April.