With an onslaught of blog posts and mentions of last night’s premiere of the new “Hawaii Five-0”, you’re bound to find multiple reviews, story dissections and character breakdowns, which is cool, but I’m really no critic, so I’ll leave the reviewing up to Nonstop’s Cat Toth.

As my buddy and fellow Hawaii blogger Andreas Arvman said, “How could you have a blog in Hawai’i and not write about the new “Hawaii Five-0″ series?”, so here I am — but I’m taking a different approach. Let’s discuss the design of the new “Five-0”.

First, let’s have a look at the classic opening theme: 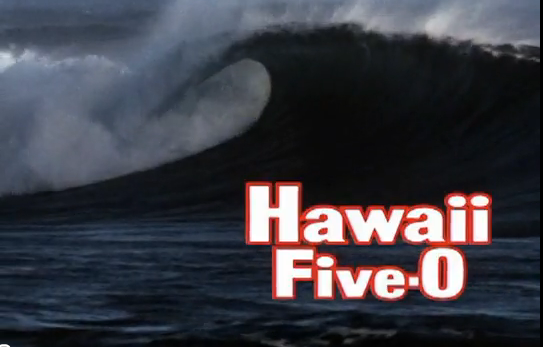 Designers — can you name that font? I can’t! Looks like some kind of dated sans-serif. Some say it’s close to “PF Encore Sans Pro”. After a search, I couldn’t find the answer. Maybe we can figure out who the original designer was and interview them?

The red outline on white text helps to make it pop. It’s a little harsh for my liking, but, I’m sure for 1968, this was pretty rockin’. How would you update the opening scene of a classic? Let’s see what CBS thought it should look like. 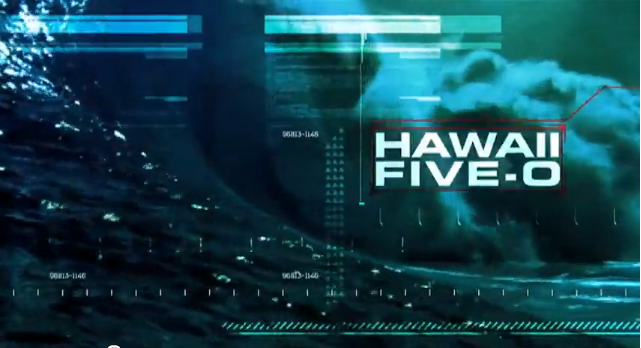 END_OF_DOCUMENT_TOKEN_TO_BE_REPLACED

In November, Hawai‘i’s legendary chef decided to close his signature restaurant on King Street, one that earned dozens of awards, served a president, and trained and inspired a whole new generation of chefs.

Take a break this weekend by listening to local favorites Kolohe Kai or Paula Fuga, tuning in to film festivals, or reconnecting with nature and yourself through a sound bath.