Fatty wagyu brisket, ribs, sausages and sides will have a permanent home in town this summer. 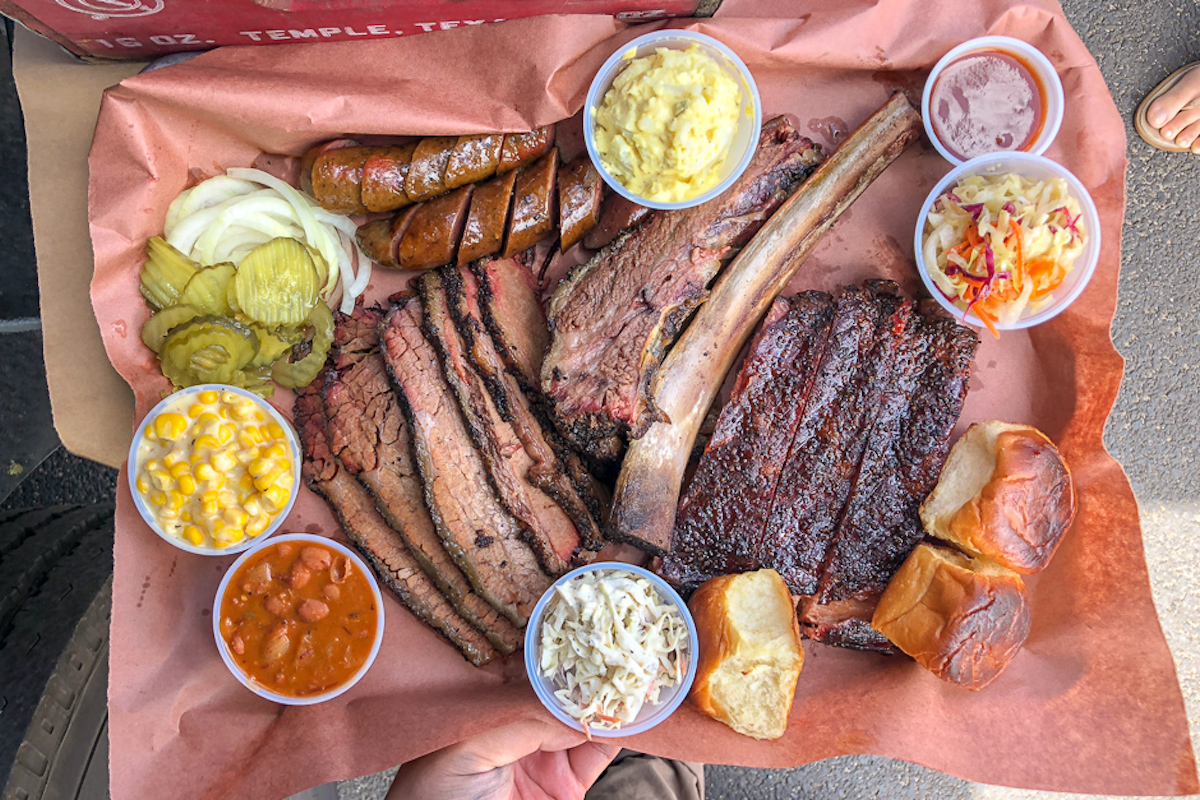 Big news hit Honolulu’s foodie world on Thursday: Sunset Smokehouse, the Wahiawā spot whose wagyu beef brisket is known to draw barbecue fans from across the island, is opening a second location in Kaka‘ako. The announcement came via an Instagram post at lunchtime. Within an hour it had 363 likes and 62 comments almost entirely along the lines of “OMG,” “Yes” and “Can’t wait,” many typed in all caps followed by multiple exclamation points.

We totally share the jubilation. While good brisket has made occasional appearances in metro Honolulu, townies are more used to going without, or driving to the far reaches of O‘ahu for it. And if memory serves correctly, we’ve never had slow-smoked (as in 12- to 18-hour-smoked) Texas barbecue in town.

Sunset Smokehouse’s new shop is aiming for a late summer opening. Plans are for the Wahiawā flagship to remain open, except for a temporary closure after Memorial Day to focus on the new space, owner and pitmaster James Kim tells us. “We’re pretty happy with the new location as it’s big enough for all our equipment plus the 2 new smokers that’ll be inbound in July,” he texted Frolic assistant editor Thomas Obungen. “We plan to be up and running hopefully by August if all goes well.” 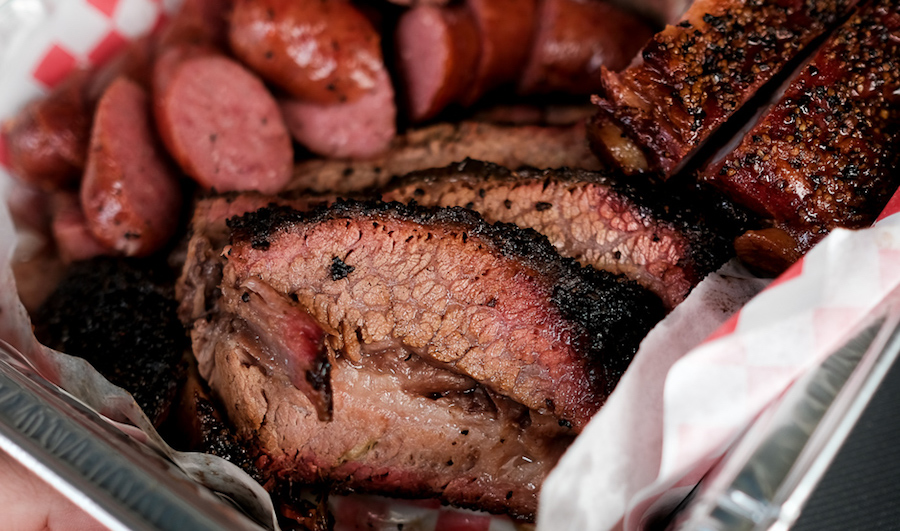 Cross your fingers the timeline holds. In the meantime, townie barbecue fans can start dreaming about summertime picnics of Texas-style barbecue at south shore beaches. We’re licking our fingers already.