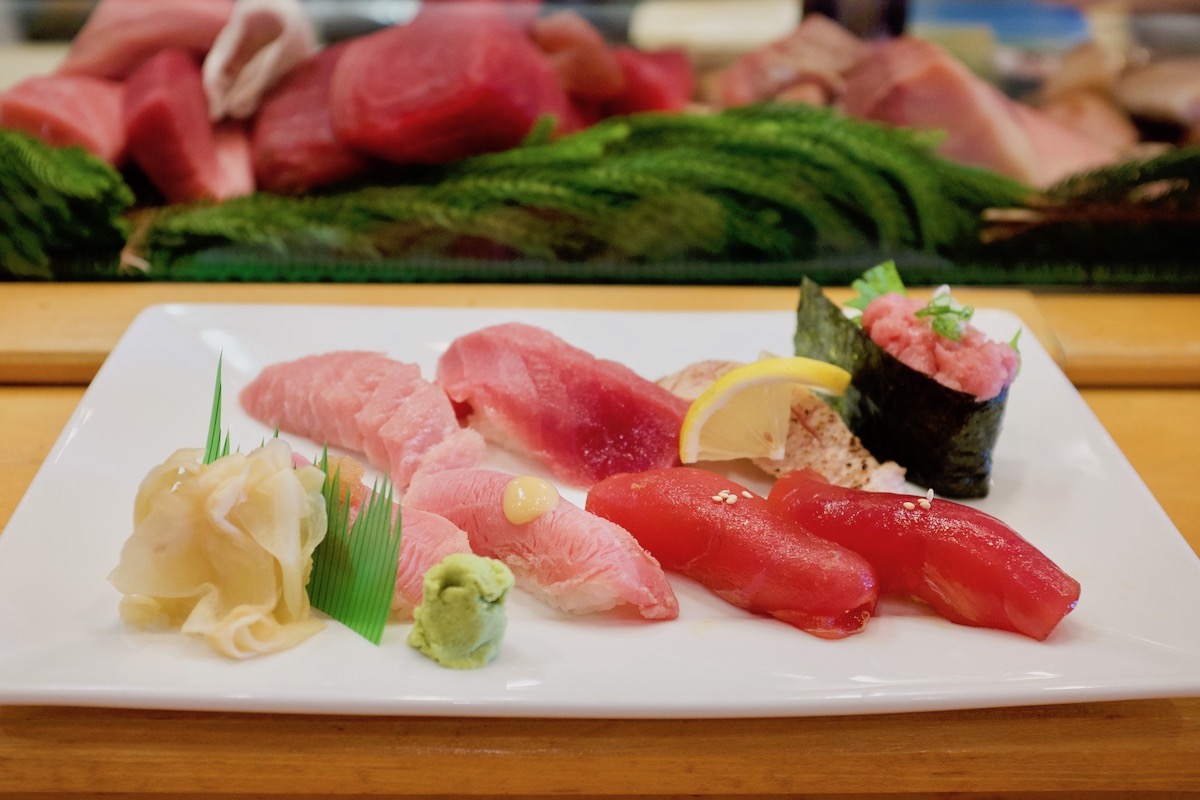 In the two decades since Maguro-Ya opened in Kaimukī, at least two other Japanese restaurants have opened in the neighborhood, and a slew of others across Honolulu. But Maguro-Ya is still the only to offer a sushi combination presenting a vertical tasting of ‘ahi nigiri. It makes sense, given the restaurant’s name, which translates to “house of maguro.” Here, you’ll find ‘ahi collar salted and grilled; ‘ahi ribs grilled, fried and simmered; and a maguro teishoku which combines three preparations of ‘ahi—fin-to-tail cooking at its best. But my favorite is the Maguro Iro Iro. 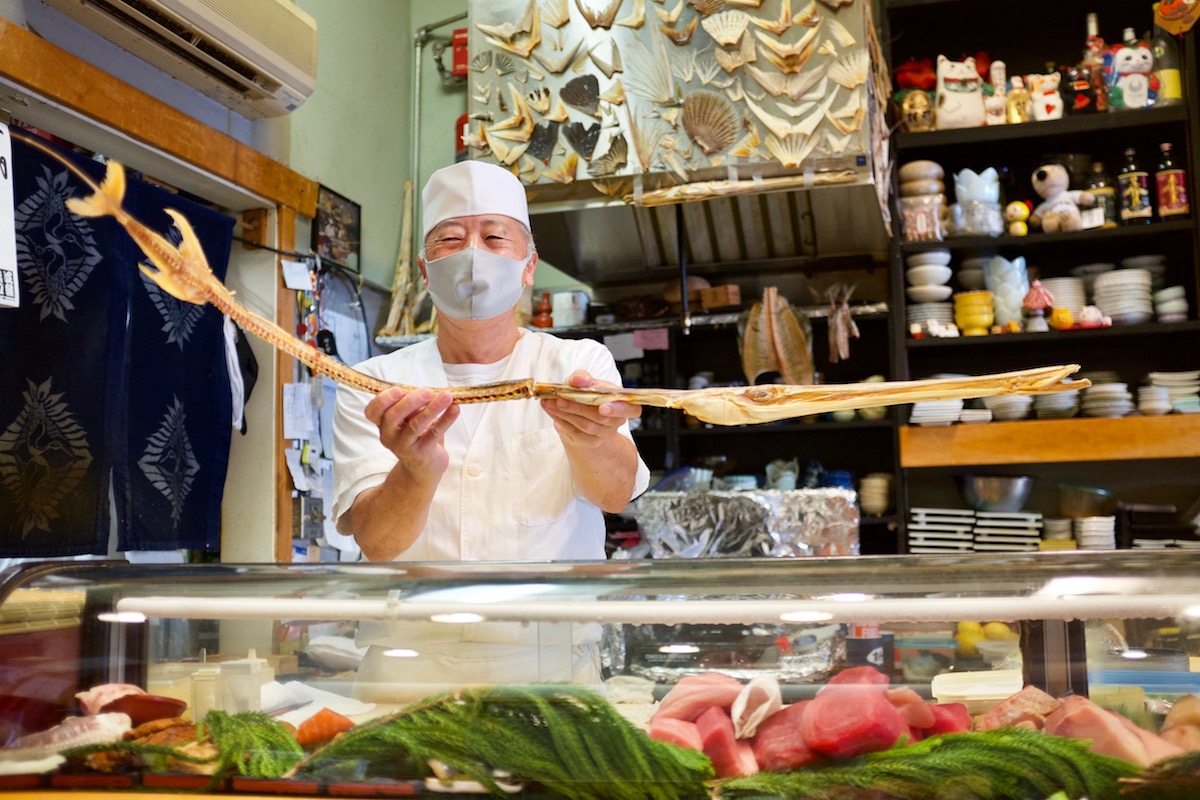 During the pandemic, I’ve revisited neighborhood restaurants more—the changed pace these days has given me time to take a break from always chasing the new. And returning to Maguro-Ya has been one of the highlights. The Maguro Iro Iro ($28) sushi combination serves up eight pieces of ‘ahi in the form of toro and chutoro, fatty cuts from or near the belly; scraped rib meat with a bit of green onion and shiso; lean akami slices dipped in a shoyu-based sauce; and ‘ahi collar, one piece lightly torched to bring out the oils in the fish, and two pieces quickly poached, one dabbed with grated daikon and ponzu, the other with a miso vinegar. The last reminds me weirdly (but in a good way) of braised corned beef and mustard, like what you’d eat on St. Paddy’s Day, a testament to the meatiness of tuna. With just one fish in relatively simple preparations, you taste a range of richness and texture. It’s a bit like life in the time of the pandemic—focusing more on life at home and discovering its own pleasurable variations and patterns.