We never really got to say goodbye when I traded you in at Honda Windward, almost on a whim. I only went to look around, to get an idea of what I could buy in the future. I didn’t plan to drive off in a new car, leaving you behind. But it was either trade you in or watch you continue to fall apart. You deserved better.

You were my first. We met in 2014 at Servco Honolulu. Twenty-four and newly single, I was drawn to you: a shiny silver 2005 Toyota Corolla. Kelley Blue Book says Corollas have been the world’s bestselling car since 1997, not to mention one of the most popular cars on O‘ahu. I didn’t even have a license, but the timing felt right: As a young adult growing into her own I wanted freedom, and who better to learn with than my new partner in crime? (Just kidding. The only ticket we got was for parking too far from the curb in Haha‘ione.) A few thousand dollars later—the largest cash payment I’d ever made—you were mine.

I still took the express bus to and from work every day so most things we did together were just for fun. Staying downtown for pau hana cheese sandwiches at The Tchin Tchin! Bar. Driving my friends everywhere as payback for the eight years I mooched off them, even as they made fun of my abrupt braking and crooked parking. My confidence to explore new places grew: the dirt path to Kahuku Sugar Mill, the undulating road through Ho‘omaluhia (which is actually annoying to drive because there’s always someone smack in the middle trying to get that perfect Instagram shot)—places I couldn’t have experienced without you. My favorite times were the long, quiet drives down the Windward Side at night. Without streetlights or any other cars on the road, only the Makapu‘u lighthouse casting its beam over the distant waves, the world felt like it belonged to us. 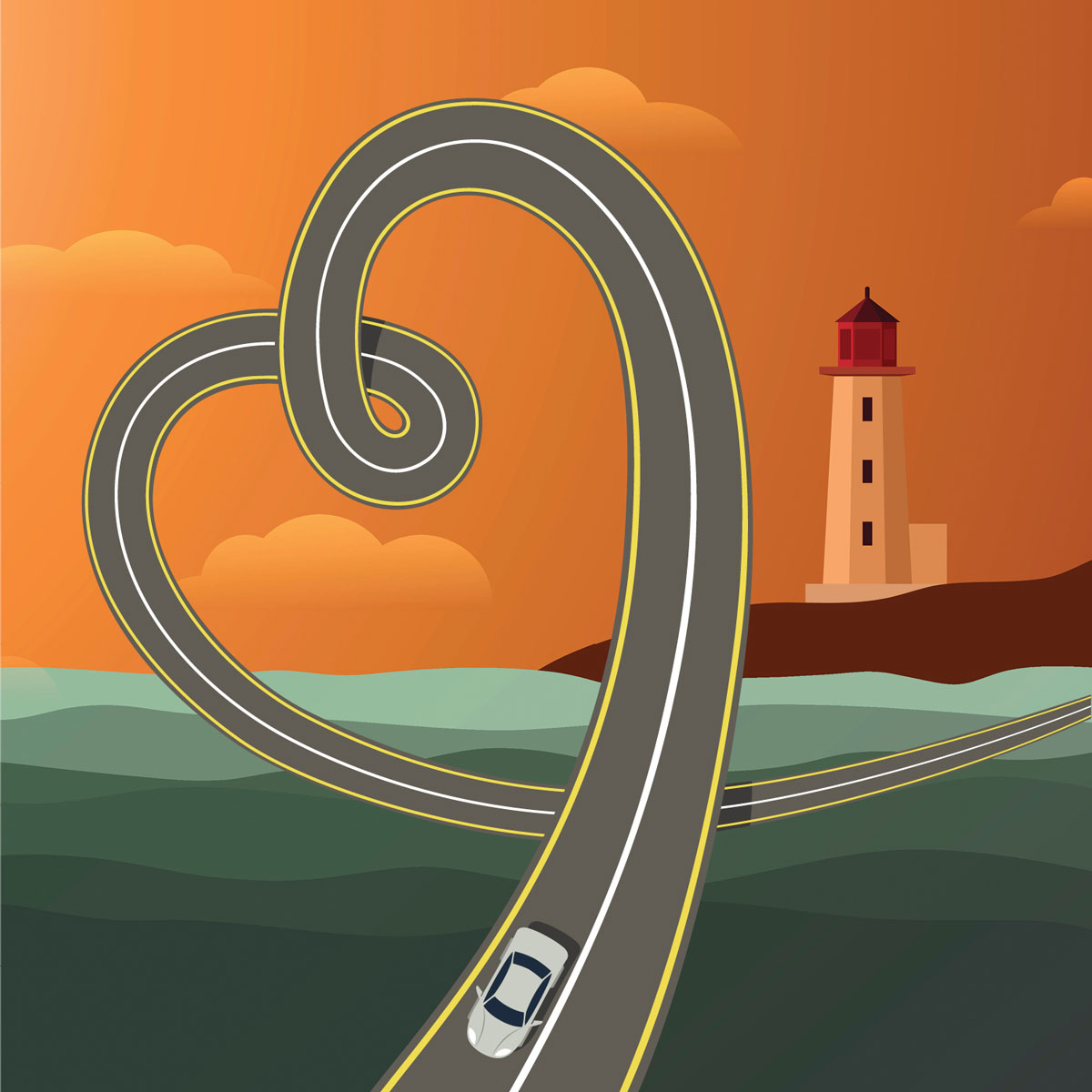 You kept me safe when Hurricane Darby hit in 2016, powering through rushing water up to your bumper in the Vineyard off-ramp dip just before it shut down. Within your four doors I sang at the top of my lungs knowing no one could hear me, and cried when I drove home alone after saying goodbye to my best friends who were moving away. By the time I parked in my driveway, pulling the emergency brake was like turning off my emotions and leaving them with you.

Things changed the night we hit a pillar in the parking lot of Hawaiian Brian’s after an Amy Schumer show in 2016. I knocked your side mirror off, denting the passenger door. Again, I cried, this time for you. I repaired you as best I could, but you were scarred for life.

Our relationship changed. I hardly washed you. I told the woman who rear-ended you in the Smith-Beretania garage that I didn’t care. I kept up your regular maintenance, but out of a sense of obligation, not love. I took no joy in fixing you up—not like the first time I replaced a headlight all by myself that first year and felt truly empowered. Now you jiggled, creaked and groaned frequently.

And even though everything that was wrong could have been fixed, I couldn’t help but want more. With used cars in short supply, when I found a Nissan Sentra with everything I wanted—Bluetooth integration, a backup camera, nothing too fancy but a definite upgrade—only 3 years old and way under market value, I handed you over without even a final trip around the block.

You weren’t perfect. But you were just what I needed to get a taste of O‘ahu like never before—on my own, completely in control. I hope you make someone else as happy as you made me for those seven years. Thanks for the trips.

SEE ALSO: Standing On a Busy Downtown Honolulu Street Waiting for a Sign