2022 Hawai‘i College Guide: How to Combat Loneliness in Your First Year

It’s rarely talked about amid all the excitement about this new chapter in your life, but your first year of college can be very lonely. Here’s how I worked through it and my tips for you. 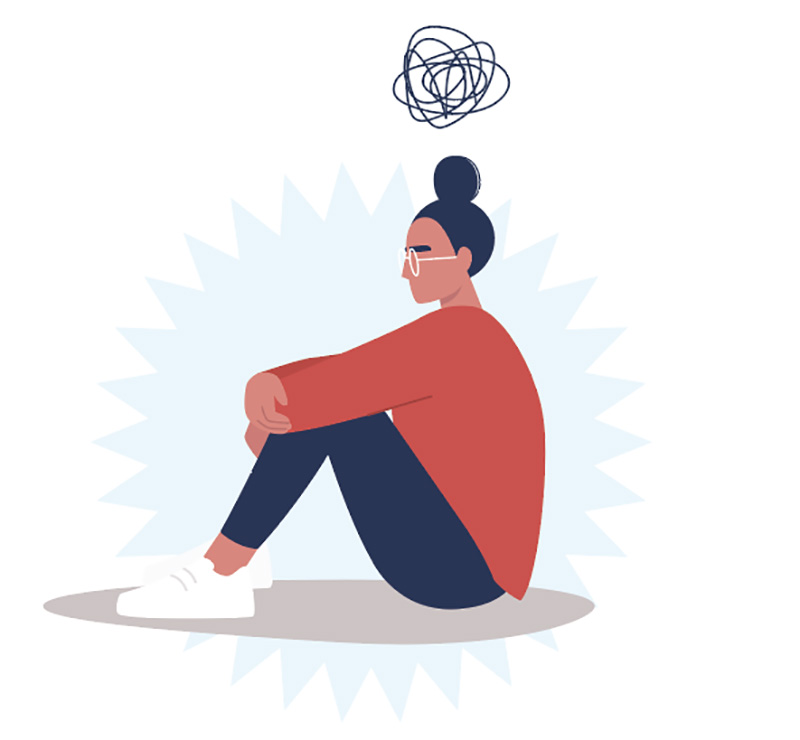 The excitement of acceptance letters and the prospect of a new level of independence filled me with high hopes and expectations for college from the very beginning. As I started buying sheets and supplies for my first dorm room, while daydreaming about discovering New York City’s nightlife, the idea of being an ocean and continent away from home didn’t worry me.

But after the novelty of campus life wore off, loneliness settled in. I felt overwhelmed: new environment, new friends, new food, new bed. My confidence was shaken.

At home, I had always been surrounded by friends and family; I had never felt what it was like to be all by myself. And even though I was surrounded by thousands of other people at school, I felt isolated. It took some time to figure out why I was feeling off and sad. With time though, I picked up some habits that helped me feel better. Here’s how I combated first-semester loneliness:

1. Exercise on a regular schedule. Go to the gym and work out. Not only can you sweat away all that anxious energy and fill your body with endorphins, going at the same time helped me get into a daily routine and meant I saw the same people at the gym every day. Start smiling at them and they’ll likely smile back. More often than not, people are feeling the same way you are.

2. Reach out to others in your classes, even in small ways. One of my closest friends at school is a girl I met in philosophy class during first semester. We lived in the same dorm building and I would always see her walking to class, so one day I simply asked if I could walk with her. She was happy I reached out and said she had been thinking about asking me the same thing but was too nervous. It may be difficult, but contrary to what you may believe—that they will think you’re weird or too aggressive—the person will most likely see you as confident.

3. Learn how to be OK with eating alone. The thought of going to my college cafeteria by myself was terrifying. College students have their own schedules, so it’s likely you’ll be heading to lunch at a different time than your friends. At first, I would eat in my dorm room, which I enjoyed because it was a rare chance to have the space all to myself. And it actually helped combat my loneliness because it gave me time to recharge. Then, once I got more comfortable with the idea of eating solo, I would sit on a bench outside, then graduated to smaller food spots around campus once the temperature dipped. I never considered seeing someone eating alone as weird, so why was I concerned? I have to admit I have yet to eat at the cafeteria by myself. Maybe one day.

4. Reach out to older friends from high school. I found that I couldn’t really talk about being lonely with others from my graduating class because no one really wanted to admit how they were feeling. My high school friends a year or two older than me were more willing to talk about it and their own experiences, since they had already gotten past it. They had hit their stride.

It took me until about mid-October to hit my stride. Schoolwork began to pick up, so I was turning my energy to that instead, and I found a good group of friends who lived in my dorm. We started to explore the city more and took advantage of being in New York. So, hang in there. Hopefully soon, you’ll stop seeing your college as new, and simply as yours.