Synonymous with dancing, eating and drinking, Oktoberfest started in 1810 as a wedding reception for King Ludwig I of Bavaria to Princess Therese. The celebrations continued yearly and evolved into the world’s largest beer festival. While Oktoberfest in Munich was canceled in 2020 and again this year, that has not stopped breweries from making the famous beers to be enjoyed at home around the world.

The festival runs the last two weeks of September into the first week of October with many types of lager beer served. There are strict regulations on which breweries can brew and serve their beer at the festival today; these include famous names like Spaten-Franziskaner, Paulaner and Hacker-Pschorr. Each brewery’s tent typically serves beer in a maßkrug (mass), a one-liter glass mug (that’s 33.8 ounces). Today Oktoberfest is mostly associated with two distinct yet related styles: Märzen and Festbier.

The name translates to “March beer,” a reference to when it is made: stronger beer is brewed in March, then lagered in cold caves over the summer until ready to be enjoyed in autumn. Märzens go back in records to the early 1800s. The German amber-colored version was first served at Oktoberfest in 1872 and was the mainstay until 1990. The Beer Judge Certification Program describes the style as an “elegant, malty German amber lager with a clean, rich, toasty and bready malt flavor, restrained bitterness, and dry finish that encourages another drink.”

Since 1990, most beer served at Oktoberfest has been the style of Festbier—a “smooth, clean, pale German lager with a moderately strong malty flavor, and light hop character … with a palate impression and finish that encourages drinking,” as described by the BJCP. It was felt that märzens were too strong and filling for the quantity consumed by festival-goers, so Festbiers become the norm. Developed by Paulaner in the 1970s, the golden malty version was believed to be “more poundable.” Some versions in the U.S. may maintain more of an amber color.

If you want to chug a maß while supporting our independent local breweries, give these a try:

One of the state’s newest breweries, Lōkahi has been focusing mostly on lagers. It is unsurprising that this märzen was released in Lōkahi’s first year in business. With delicate carbonation and served in a tall lager glass to showcase its deep amber color, this beer has a hint of sweetness under its caramel malt profile. Enjoy one on draft ($8 pint) at the brewery or in cans to go; discounts on four- and six-packs. 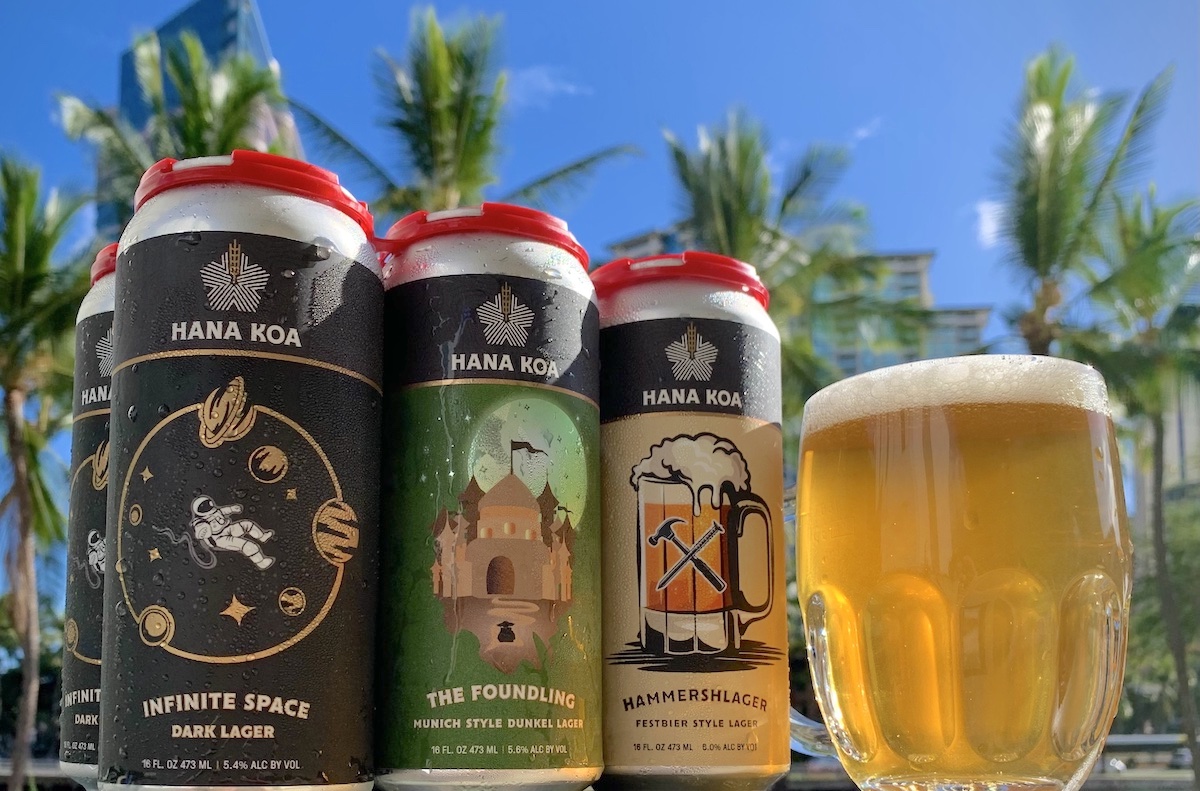 Lagered for three months using three types of European malts with two types of German hops, this beer hits the nail on the head for traditional ingredients. The lighter colored Festbier is still strong on flavor with a slick mouthfeel. Get in in four-pack cans ($16) at the brewery, on draft in a 16-ounce mug ($8.50), or grab a special Oktoberfest Variety 6-pack ($19), which also includes two cans of each of a Munich Style Dunkel Lager and a Dark Lager. 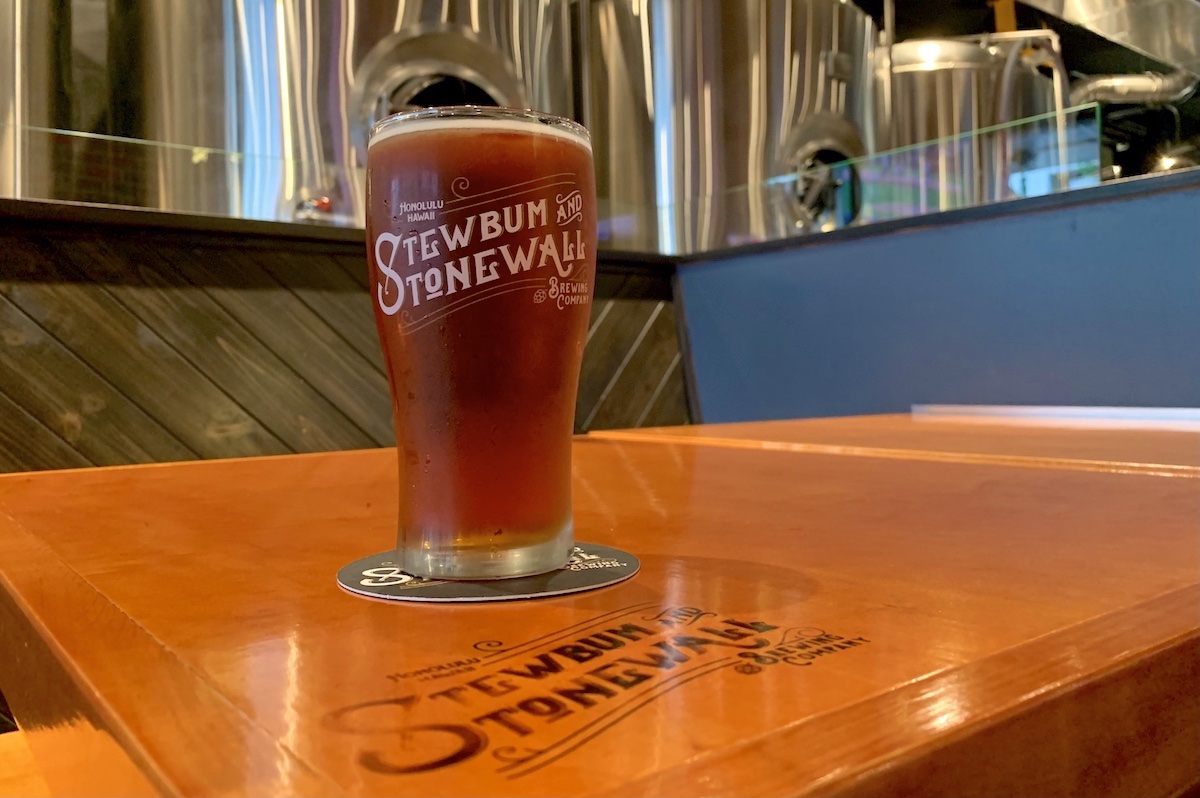 A combination of the two styles traditionally celebrating the season, Wackeldackel is a bright and slightly smoky beer that showcases the rich caramel malt flavors over earthy European hop varieties. Try 16oz pour on draft ($7) at their brewery in Chinatown or get a few 32oz crowlers to-go ($8.75).

Described as rich and malty, Maui Brewing’s version changes every year. Bright amber gold, this full-flavored yet easy drinking beer has a pleasant, consistent bite from carbonation and goes down easy. Available on draft only at Maui Brewing’s two O‘ahu and two Maui locations, enjoy a 16-ounce pint ($8), or fill a growler to go (price varies by size).

As this is not an exhaustive list of Festbiers and Märzens brewed in Hawai‘i, look for one of the style names on your next brewery visit or beer purchase. Prost!