Why Spidey shouldn’t be white

Comic book geeks were in nerdvana the other day with the news that Spider-Man will be joining the Marvel Comics Universe (MCU) films. That means the popular web slinger will now be both butting heads and joining forces with the likes of Iron Man, Captain America and Thor. Oh — you thought “The Avengers” was a comic fan boy’s dream come true? Wait until Spidey joins the party, starting with “Captain America: Civil War” coming out in 2016.

It’s already been announced that Andrew Garfield, the most recent actor to play Spider-Man, is out. I never really cared for him in the role anyway. So who will win this new casting opportunity? Well, it all depends on what direction Marvel and Sony decide to take the character. If they decide to stay with the Peter Parker character, Dylan O’Brien and Logan Lerman are two of the initial favorites. 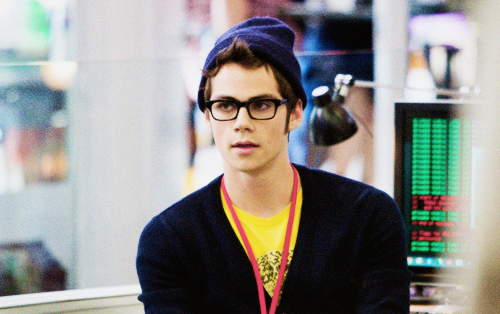 I’ve only seen O’Brien in “The Maze Runner” and thought he was serviceable in that film, but he doesn’t really scream charisma to me. Lerman, on the other hand, is a fantastic actor who’s displayed his chops in “The Perks of Being a Wallflower” and most recently in “Fury.” I can really see this guy embracing the role of Peter Parker and making his mark in the MCU. 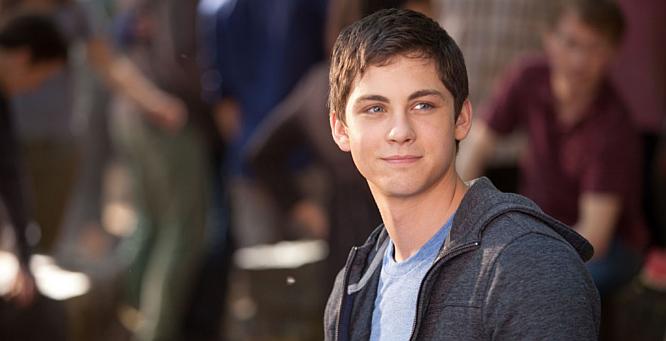 But we’ve already seen two versions of Peter Parker in the last seven years. We know all about his back story, his relationship with Aunt May and Uncle Ben, and that with great power comes great responsibility. Do we really need to rehash all this? I’m really hoping that Marvel and Sony take a risk and go with the Miles Morales version of Spider-Man. For those who aren’t familiar with him, Miles Morales is the half-black, half-Latino character who took over as Spider-Man after the death of Peter Parker in the comic books. How fresh would it be to see an ethnic Spider-Man on the big screen?

After a down year for major minority film roles in 2014, the film industry needs to be more diverse. Casting an African-American or a Latino actor as Spider-Man in a comic book franchise would be HUGE. Not only would it introduce a minority actor as one of the most popular characters in film, it would also open the doors for more future casting diversity in these cash cow franchises. Especially since worldwide box office has become more significant in measuring a film’s success, it only makes sense to create characters that people around the world can relate to. Besides, the Avengers already have white, green and red (Russian) characters. Add in a black/brown character and you’ll just be one Asian short of a Benetton ad. 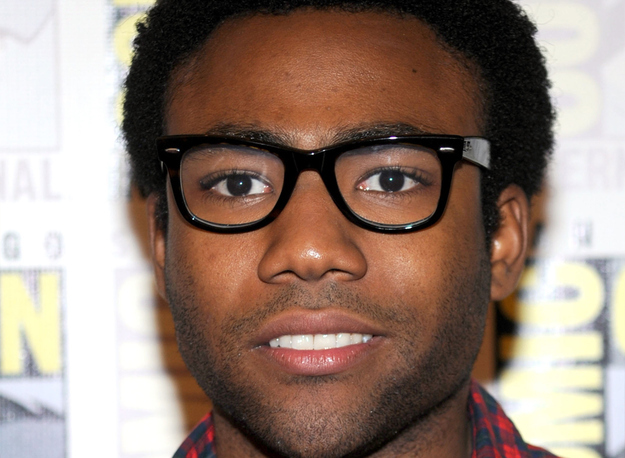 So who would be a great choice for Miles Morales? Popular internet opinion points to Donald Glover, the star of the TV comedy “Community.” After all, he was part of the inspiration for creating the character. Having seen a few episodes of the show, I’d be interested to see him take on the role. He at least seems to have the required comic talents to pull it off.

Marvel has been known to take some gambles with their choices so far. Creating the MCU, for example, was a huge risk that paid off big time for them. I’m sincerely hoping that kind of maverick thinking leads to a fresh new take on their most iconic character.