Which Hawaii models are competing in London’s Top Model Worldwide?

What happened over the weekend? Well, if you were on the Windward side at the Koolau Ballrooms, you know that two Hawaii models were selected to represent the U.S. at London’s Top Model Worldwide contest in April. 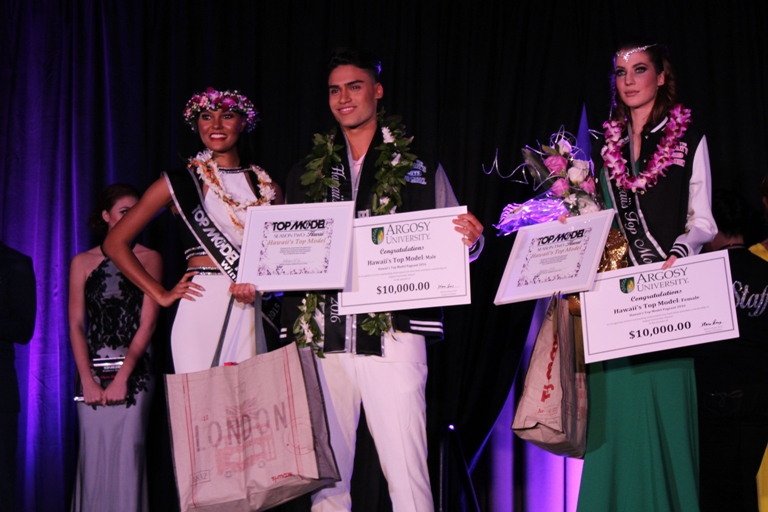 Noa Ah Nee and Kristie Thornburg won over a field of 16 finalists as the top male and top female models. Ah Nee, 19, is a professional model who aspires to a full-time career in the industry. Thornburg, 22, models for Larson Talent Agency and is training to become a pharmaceutical technician.

They each won a $10,000 scholarship to Argosy University, a trip to London for the competition and a tryout for a runway spot in London Fashion Week.

Top Model Worldwide is one of the leading international professional model search competitions. This is the second year in a row Hawaii winners will represent the United States in London. 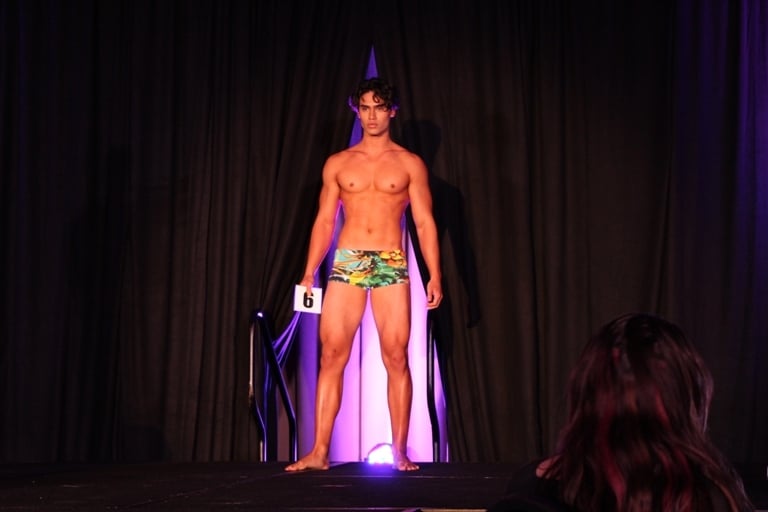 Ah Nee during the swimwear competition. 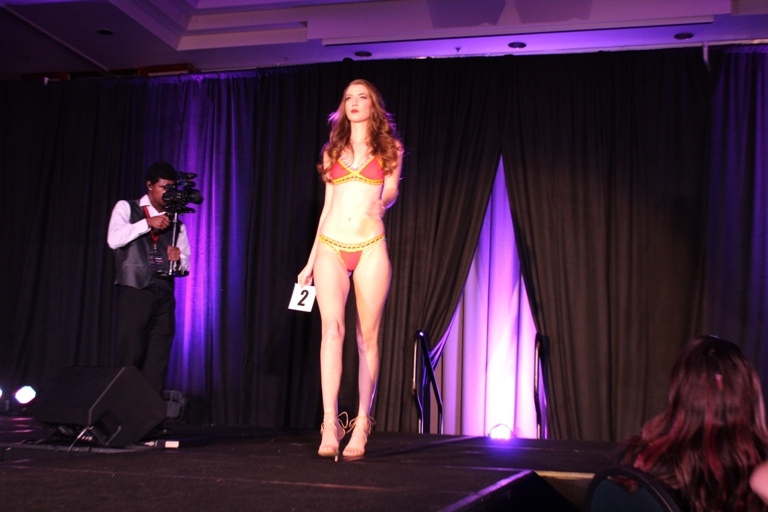 Thornburg during the swimwear competition.

Keikilani Ho, executive producer of Top Model Hawaii and U.S. agent for Top Model, plans to expand the contest to the Mainland. She’s also a veteran of the pageant circuit, having competed in the Mrs. International Pageant in Chicago in 2013.

“Top Model Worldwide has catapulted the careers of winners and finalists,” says Ho. “Nirelda Andreka, Top Model Worldwide 2014 winner, went from being an aspiring model to landing a national campaign for a jewelry company, having a two-page spread in Maxim magazine and being on numerous covers on international fashion magazines. Arnaud De Champvigy, first runner-up in the male category, was recently selected to model for Italian fashion house Valentino.”

Here’s a look at the finalists who competed in swimsuit, casual wear and formal wear: 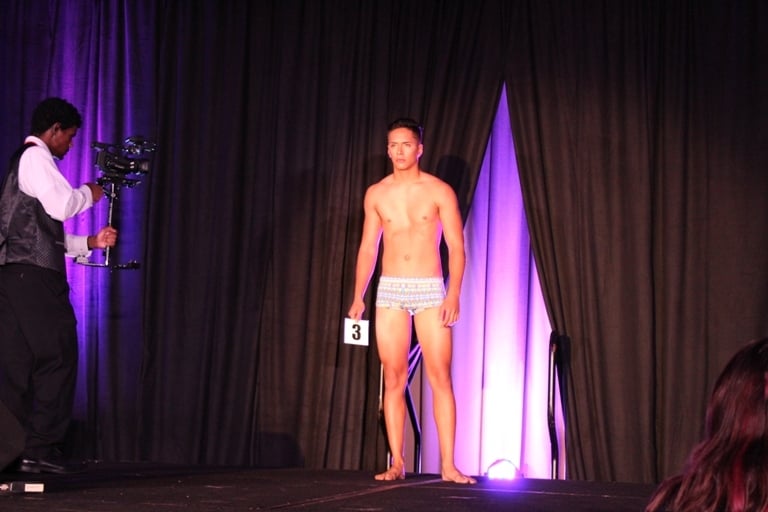 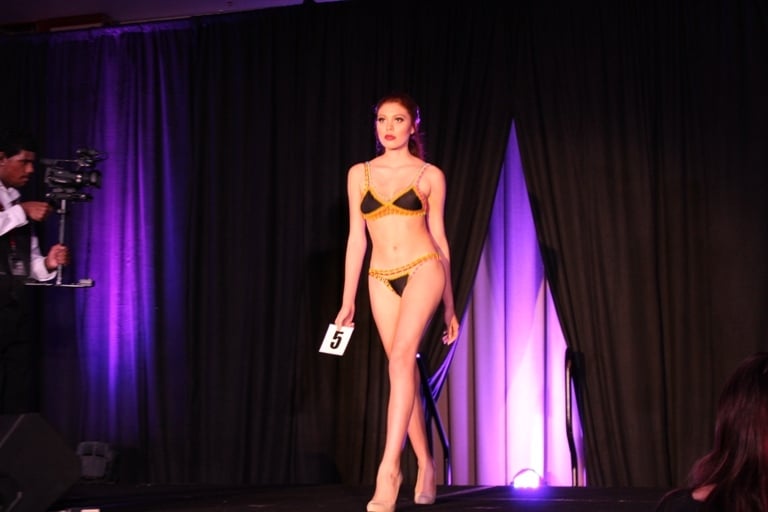 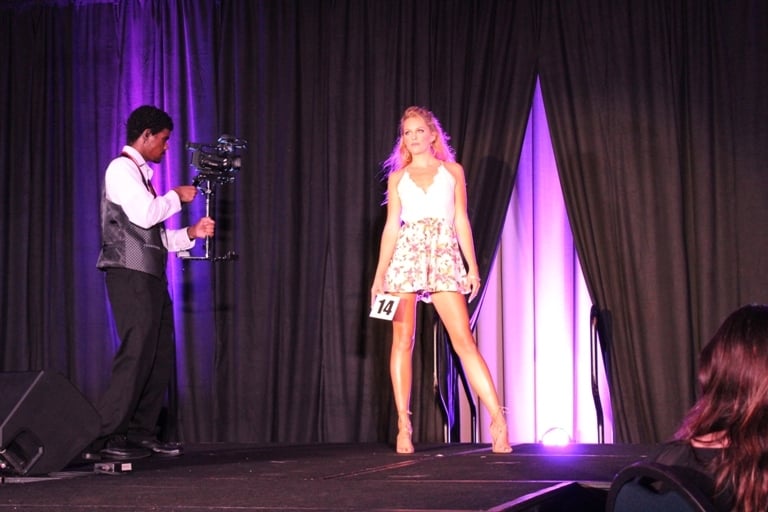 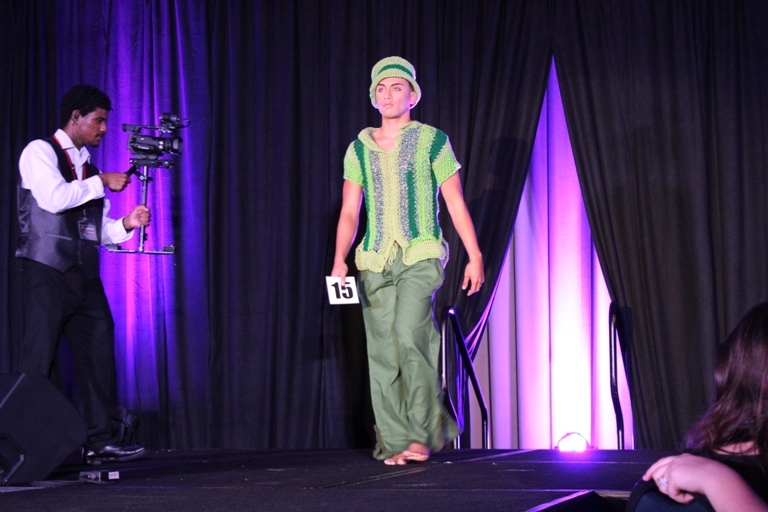 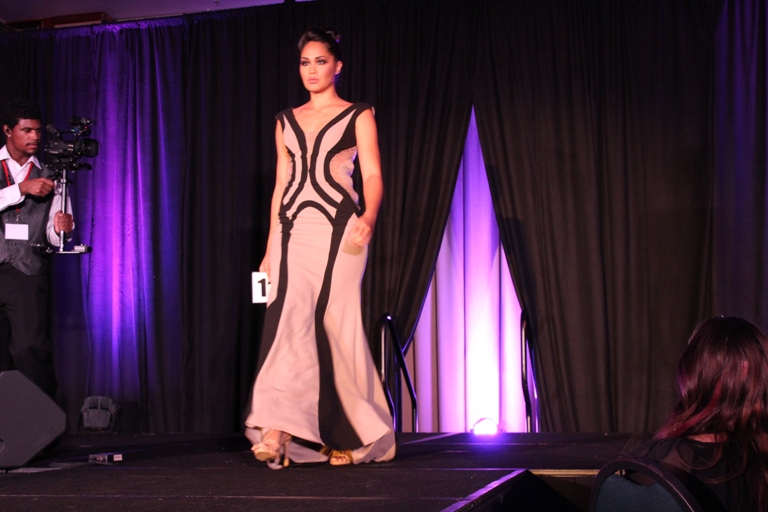 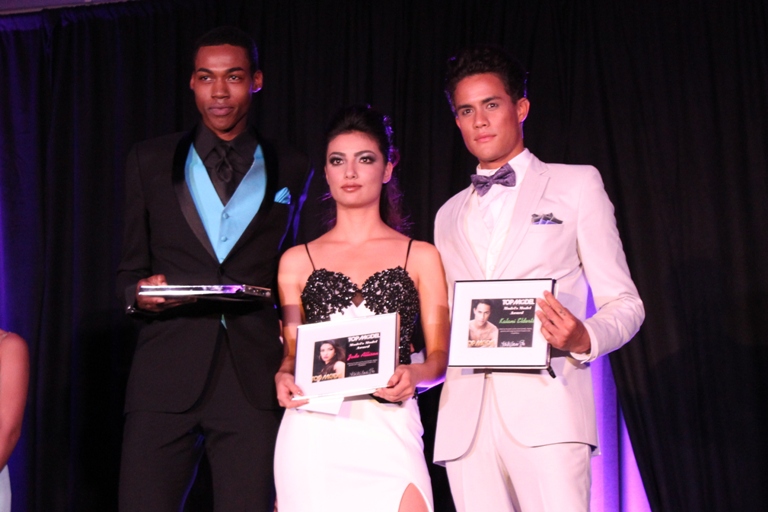 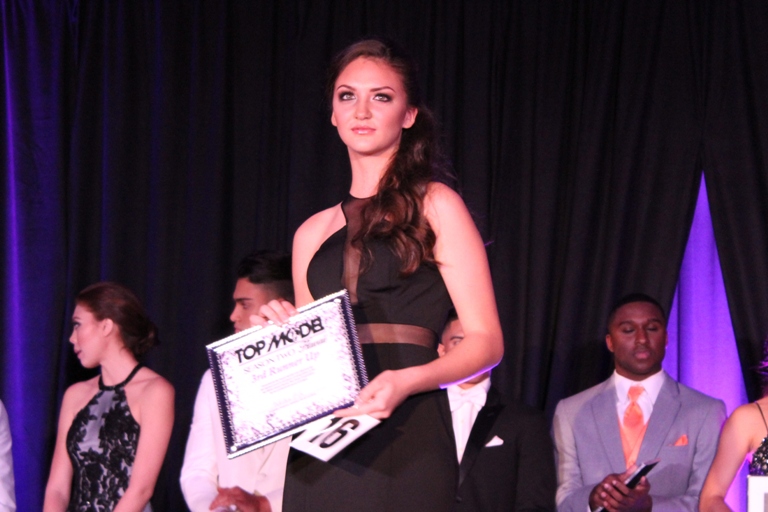 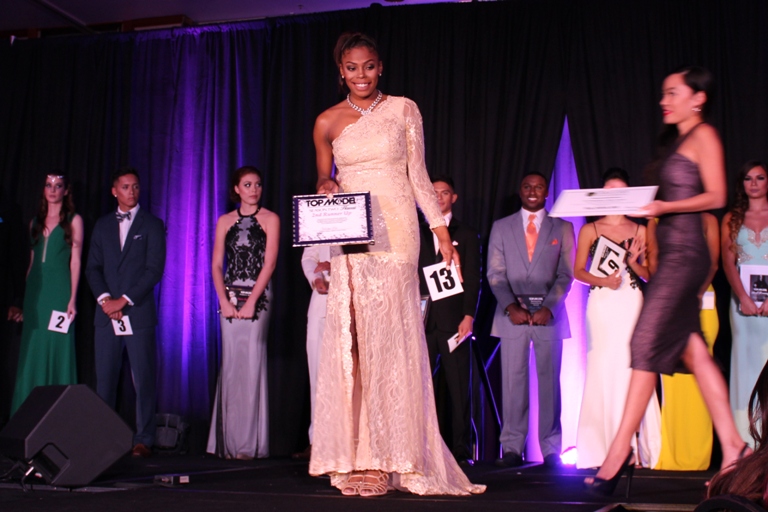 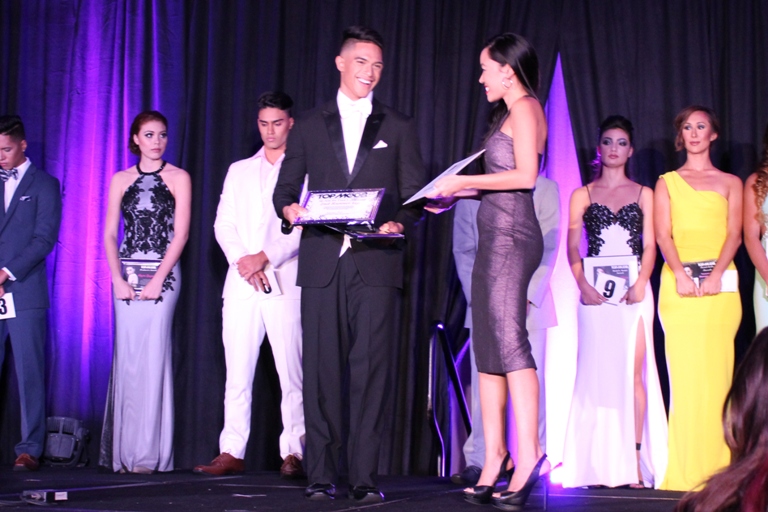 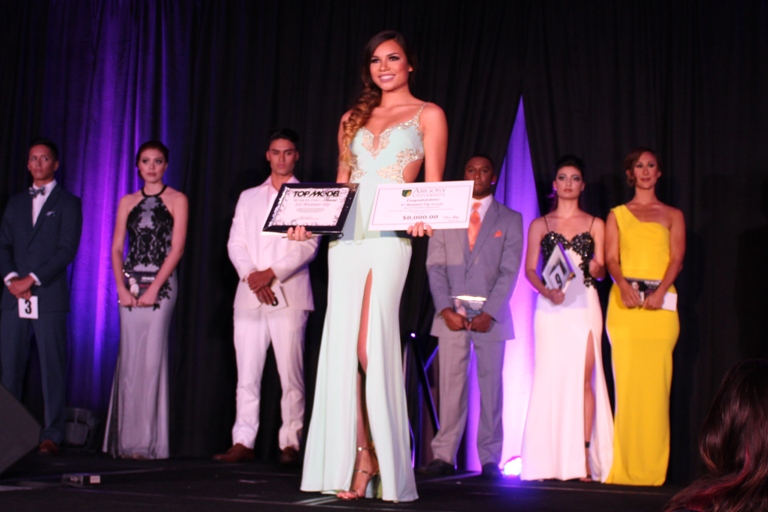 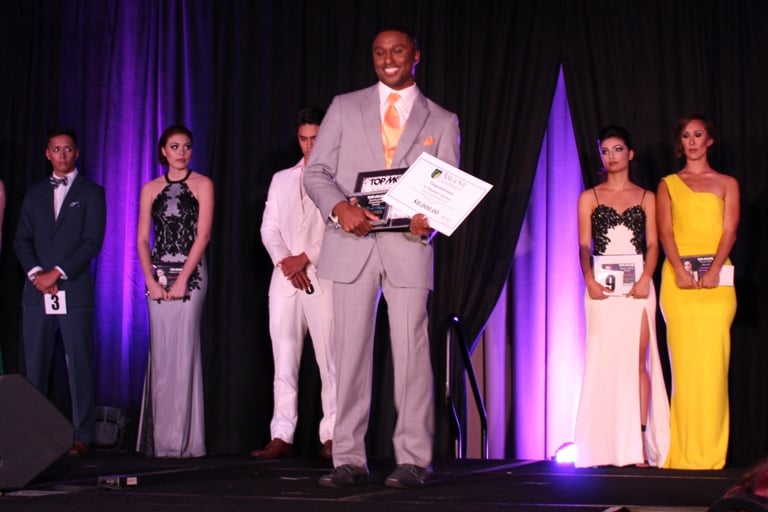