What to Listen to This November: 5 Album and Song Picks from Local DJs

Your playlist is so played out. So we asked a few local music experts to help you hit refresh.

We all need a little help once in awhile, especially since most of us have had our favorite mood music playlists playing nonstop for months. (After all, no office hours means no headphones necessary.)

So we asked DJs from Pacific Media Group, the parent company of radio stations 102.7 Da Bomb, the New HI93.1, 94.7 KUMU and others what they’re listening to right now. 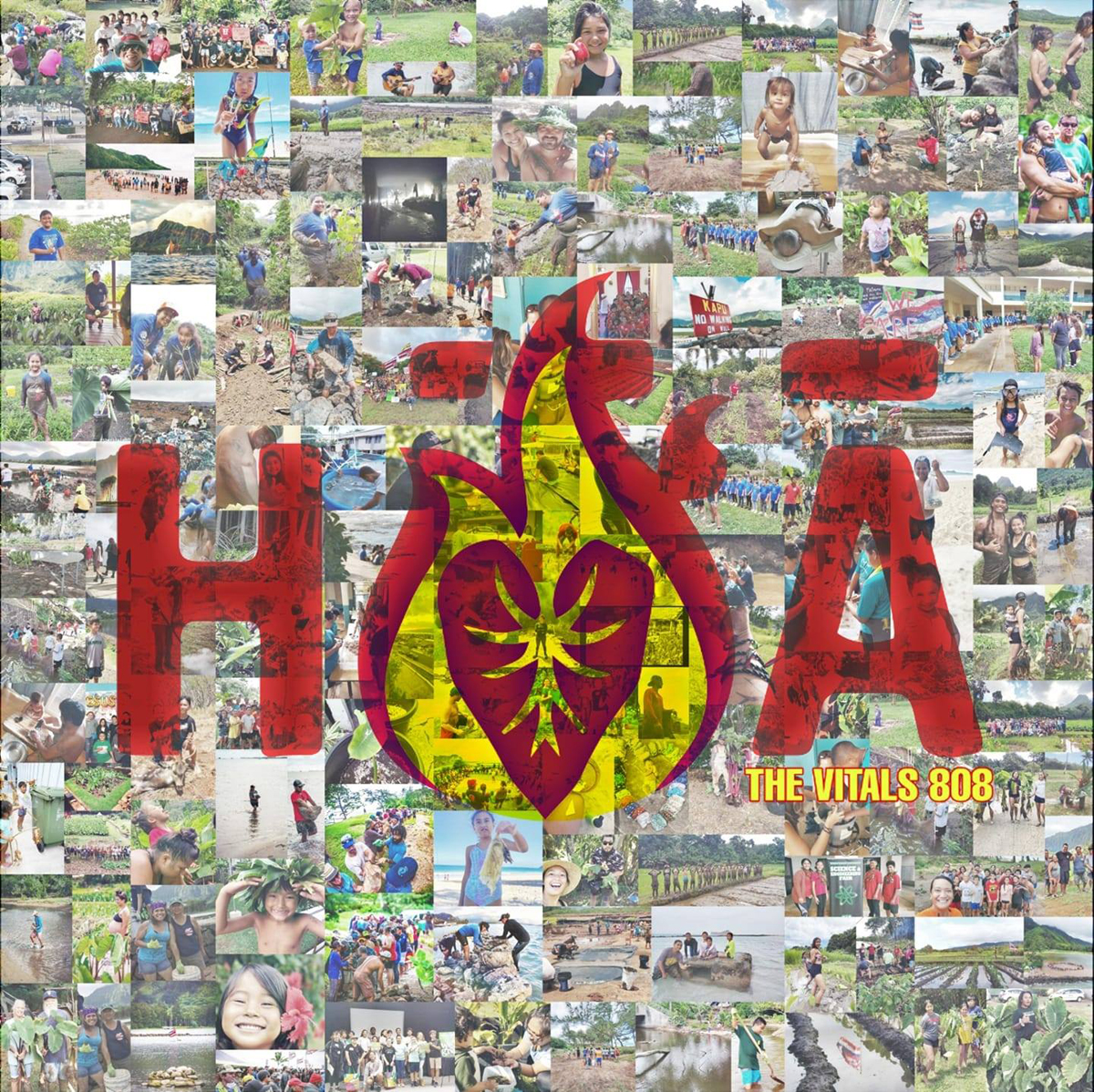 “The Vitals’ music has always found a home on the radio, and this tune is no different. As the group uses its popularity for a great cause, the song’s lyrics over a heavier midtempo reggae rhythm very intentionally highlights the importance of Aloha ʻĀina, reminding us all that it is not what we say, but rather the actions we take that will invoke the change we seek. In a nutshell, get outside, get dirty, grow, produce, mālama the ‘āina, ʻHoʻa.’” —Puʻunui, 10 a.m.–2 p.m. on the New Hi93.1, Hawaiʻi’s Local Hits

SEE ALSO: What to Listen to This Month: 5 Album and Song Picks from Local DJs 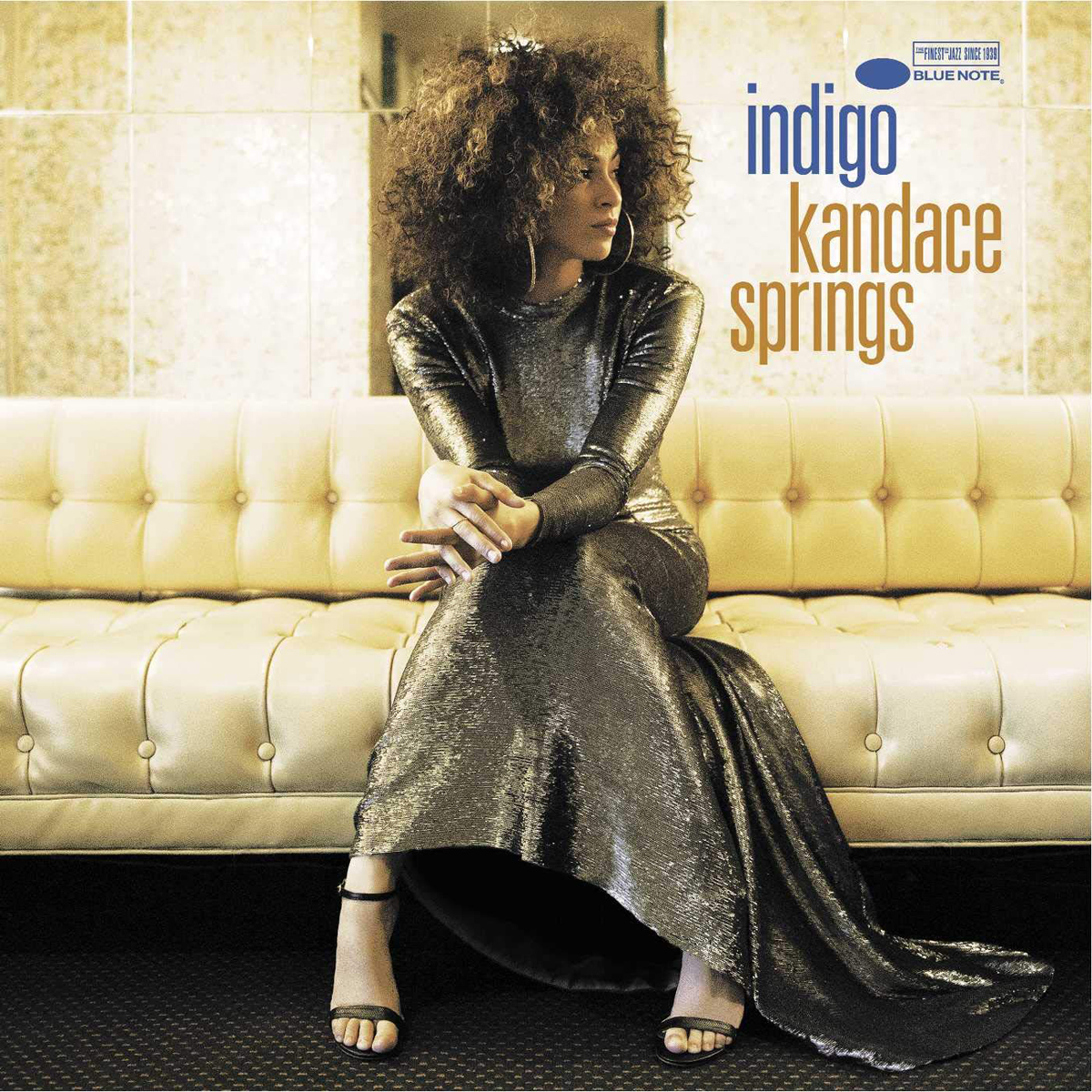 “People don’t listen to complete albums anymore. Here’s one you’ll want to consume from beginning to end from Jazz vocalist Kandace Springs. She’s the daughter of former session singer Scat Springs. Two things immediately jump out when it comes to Kandace; Her garage-sized afro and her smooth, smoky voice. ‘Indigo,’ the standout song, is a cover of Roberta Flack’s ‘The First Time Ever I Saw Your Face.’ Mesmerizing. And sexy. The song has become a sort of signature song for Springs. She closes many of her concerts with the remake.” —Michael T, weekdays, 7 p.m.–1 a.m. on 94.7 KUMU 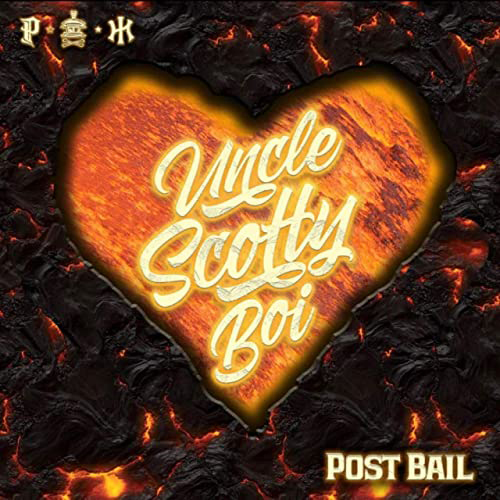 “Former UFC Fighter Scott Junk’s first solo song really hits a spot in the soul for local braddahs like myself. A dark, honest and powerful song about his feelings for his other half describes the kind of love that hardened men look for and shows a special kind of appreciation for women who are deemed solid. The realness in his voice shows the calluses in his heart from a tough upbringing, and even shares his respect for her father for raising a strong woman. It definitely breaks the monotony of love ballads in Hawai‘i and I absolutely love it.” —Steezy, The Morning High on the New Hi93.1, Hawai‘i’s Local Hits

SEE ALSO: How Hawai‘i Musicians Are Trying to Help During the COVID-19 Crisis 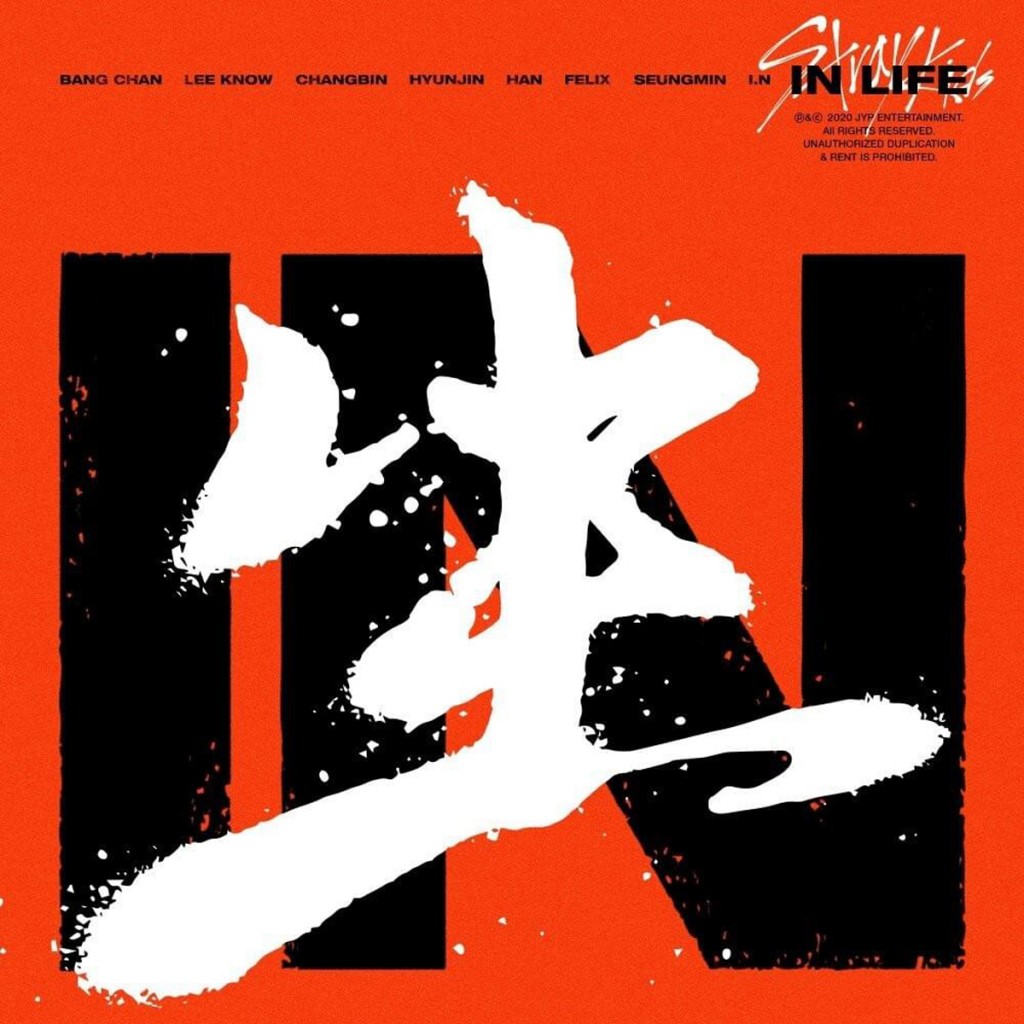 “I know, I know … what about BTS? I like them too, but Stray Kids has been bouncing into my listens lately. Stray Kids is a K-Pop group that has been growing in popularity since they formed in 2017, and this is the newest song off of their new ‘album’ (I used quotes because K-Pop bands tend to take a previous EP and put a few more songs on it and then re-release the album under a new title). If I’m being completely honest, their song ‘God’s Menu’ is what I listen to the most, but this one is starting to grow on me as well. Also, there are eight guys in the band, so don’t worry about trying to know everyone. Listen for Felix’s voice though. It’s way deeper than any kid that young and that skinny should have but it totally rocks! If you can, watch the videos of the songs. The dancing is really good.” —Devon Nekoba, weekdays 5–10 a.m. on 94.7 KUMU 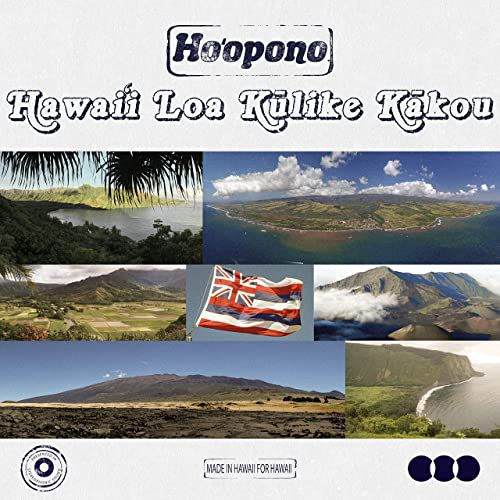 “Although this is Ho‘opono’s first single, guidance from some of Hawai‘i’s greatest musicians and songwriters and his experiences teaching sixth grade in ‘Ōlelo Hawai‘i and holding mele workshops for thousands of Hawai‘i’s ‘ōpio makes him no stranger to the Hawaiian community. ‘Hawaiʻi Loa Kūlike Kākou’—the Hawaiian language translation of Liko Martin’s classic song ‘All Hawai‘i Stand Together’—aims to unite us all to stand together in song for the benefit of the land. Ho‘opono lends his talents to help forward on Hawaiian music on to the next generation.” —Pu‘unui, 10 a.m.–2 p.m. on the New Hi93.1, Hawai‘i’s Local Hits