What to Listen to This Month: 5 Album and Song Picks from Local DJs

Your playlist is so played out. So we asked a few local music experts to help you hit refresh.

We all need a little help once in awhile, especially since most of us have had our favorite mood music playlists playing nonstop for months. (After all, no office hours means no headphones necessary.)

So we asked DJs from Pacific Media Group, the parent company of radio stations KPOA, 102.7 Da Bomb, 94.7 KUMU and others what they’re listening to right now. 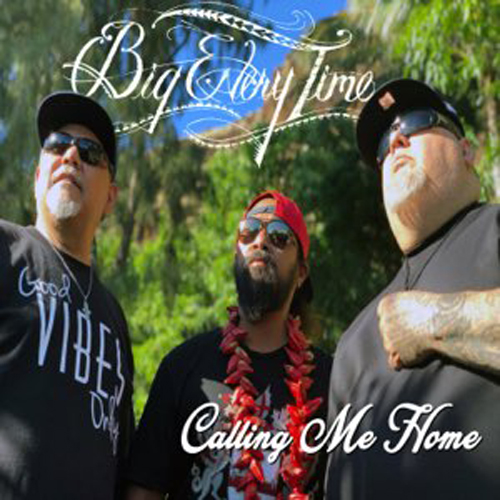 Big Every Time (B.E.T.) has recently come back to the local music scene after a somewhat lengthy hiatus. The simple contemporary arrangement allows the lyrics of “Calling Me Home” to paint a vivid picture of what it’s like to have been away from home for far too long, dreaming about visiting all your favorite local spots and spending time with ʻohana. It instantly took me on a journey, not only around the island but also through time as I recall all the great times I’ve had growing up. I’m sure that anyone who’s spent some time getting to know Hawai‘i will feel the same way.—Puʻunui, 10 a.m.–2 p.m. on the New Hi93.1, Hawaiʻi’s Local Hits

From King to A God 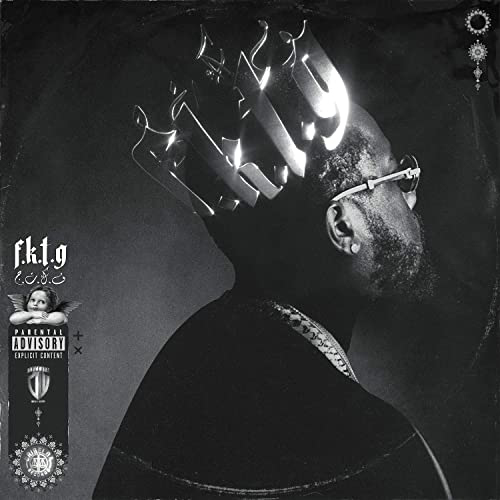 With rap music currently saturated with overly emotional performers who rely heavily on post-production vocal effects and vibe, Conway shows his devotion to the craft of emceeing by writing solid and creative bars showing his true struggles coming up. This album has that gritty, raw, rugged and hardcore feel that showcases Conway’s versatility backed by some solid production. It’s good solo workout music to take you places in your mind while doing your thing.—Steezy, The Morning High on the New Hi93.1, Hawaiʻi’s Local Hits 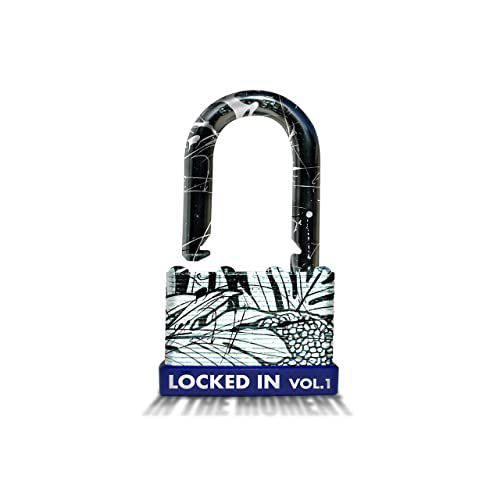 A local hip-hop compilation album assembled during what we call “The COVID Era,” producer and artist DJ Osnizzle opened up his warehouse for one weekend and sent an open invitation to all hip-hop artists and producers in Hawai‘i to record. The mashup of different sounds and artists showcases the versatility of our scene here and displays how diverse hip-hop is. From old to new, this mix plate of artists is like a buffet for your Bose speakers and gives you a little glimpse of what the landscape of Hawai‘i hip-hop looks like today.—Steezy, The Morning High on the New Hi93.1, Hawaiʻi’s Local Hits 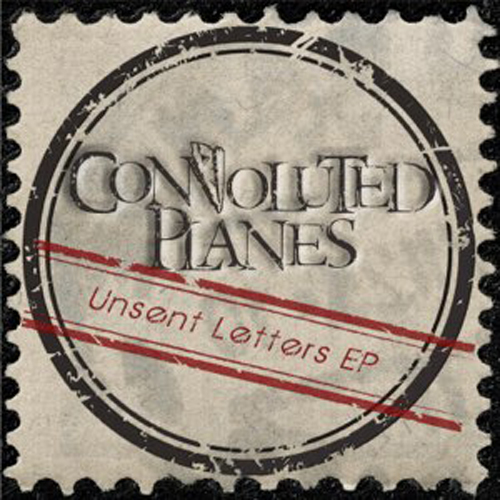 When asked, Convoluted Planes describes their genre of music as post-metalcore. I, who am not particularly in tune with this genre, would describe them as a heavy metal band. When I think of music from Hawai‘i, both genres are furthest from my mind. That being said, I cannot help but have a deep appreciation of the diversity our Islands continue to show, especially when it comes to music. Maybe I’m biased because they are from Hawai‘i, but I find the Unsent Letters EP absolutely amazing. With three different lead singers, heavy guitar riffs, outstanding drumming and heavy breakdowns, it makes me feel an overwhelming sense of pride that our local boys have refined their craft to independently produce an album of this caliber. I have very high hopes for Convoluted Planes and expect to see them break into the national scene very soon.—Puʻunui, 10 a.m.–2 p.m. on the New Hi93.1, Hawaiʻi’s Local Hits 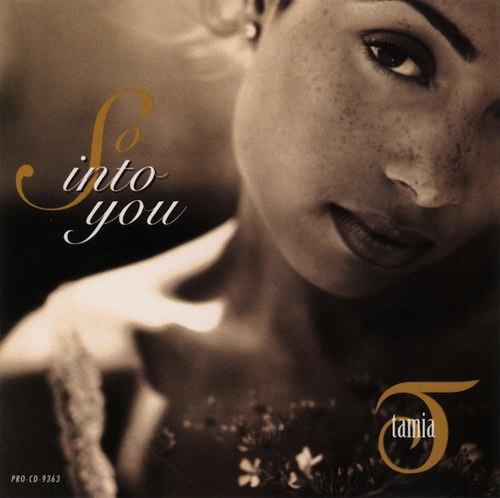 This is an older song, but I always end up listening to it at least once a week. I don’t know anyone who hears this song who doesn’t go, “Wow!” It’s from her self-titled debut album in 1998. Tamia is a Canadian singer who caught the ear of super producer Quincy Jones, who had her sing “You Put A Move On My Heart” for his Jook Joint album. She earned a Grammy nomination for that song. It’s not a slow jam, but “So Into You” has an incredible beat matched with a terrific hook and Tamia sings the HECK out of it!  I’m always surprised how many people have never heard of it. Just FYI, she just dropped a new song called “Single” which you can listen to on all the different music sources.—Devon Nekoba, weekdays 5–10 a.m. on 94.7 KUMU