Melannie Aquino, originally from Wahiawā, has been called one of the best latte artists in the world. 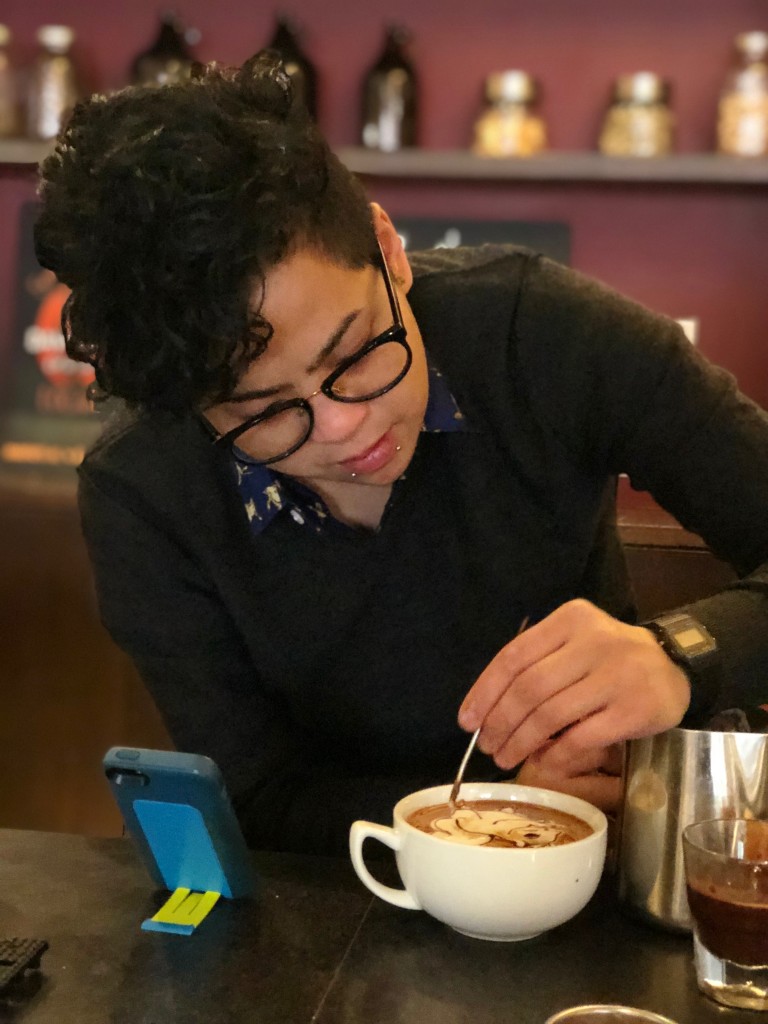 Aquino, who is from Wahiawā and graduated from Leilehua High School in 2005, moved to San Francisco for art school. There she began working at a coffee shop where she learned the basics of latte art. When a customer ordered a drink and she felt that the design didn’t come out right, she turned it into a little bear—something her co-worker said Japanese baristas do when they make mistakes. “The customer really, really liked it, which was awesome,” she says. So she kept experimenting and honing her skills. “And then all of a sudden, somebody emailed me … her opening line was something like, ‘I specialize in people going viral, and I’d like to help you,’ and I was like, OK, sure!”

It worked. Blogs about Aquino and her art started appearing first locally in San Francisco, then on The Huffington Post, Refinery29, GQ Italia, Vogue. “And the next thing I know, people are just asking, could I teach classes? So I started doing that through Airbnb. I’ve done a lyric video for Echosmith. I’ve done live streams for Tastemade.” Mashable said she “might be the world’s best latte artist” in 2016. She’s also taught latte art as a team-building exercise; her clients have included Netflix and Google. Though the drawings she posts on Instagram can take her more than 5 minutes, all the ones she makes for customers are done in under a minute so the drink stays hot.

SEE ALSO: 70 Thoughts We Had While Throwing Axes at Blade and Timber Honolulu

For the past few years, Aquino has been working as the experiential marketing manager for a chai company, doing tastings and latte art demonstrations around the world. (Fun fact: Drawings hold up better in chai, mocha and hot chocolate drinks than in lattes.) She was furloughed in July when travel became too risky. “I just stay at home now, which is great because that job let me borrow an espresso machine. And that’s actually how I’m able to do all of these projects,” she says.

Reynolds’ team reached out to Aquino after finding her on Instagram, which is how she gets a lot of jobs. “I was having one of those hard weeks, and then I get an email, and they give me like, three days’ notice, and I was like, what? What’s going on? OK!”

There were no rehearsals. Aquino had a rough idea of how it would go, “But I didn’t quite know how the flow was gonna be,” she says, “but Ryan was just great.” Reynolds led the way, asking whether she prefers to be called Melannie or Mel and what her pronouns are. Aquino, who is queer, says not many people ask those questions. “He’s really, really polite.”

They spent about an hour together on Zoom, which was cut down to just a few minutes for the episode. So how did he do? “I like to set everyone up for success. It’s a completely new medium, right—you’re drawing with liquid,” she says. “And so I think he did fantastic, considering it was something very different.”

“You know, honestly, the best thing I could tell anybody is, it doesn’t matter how niche or weird something that you like is. If you enjoy it, just post it, just share it with people and there are people out there who will connect with it,” Aquino says. “I’ve lived in San Francisco since 2006, and every day I walk around like, man, I grew up in the middle of a pineapple field, and this is what I’m doing. It’s very random.” 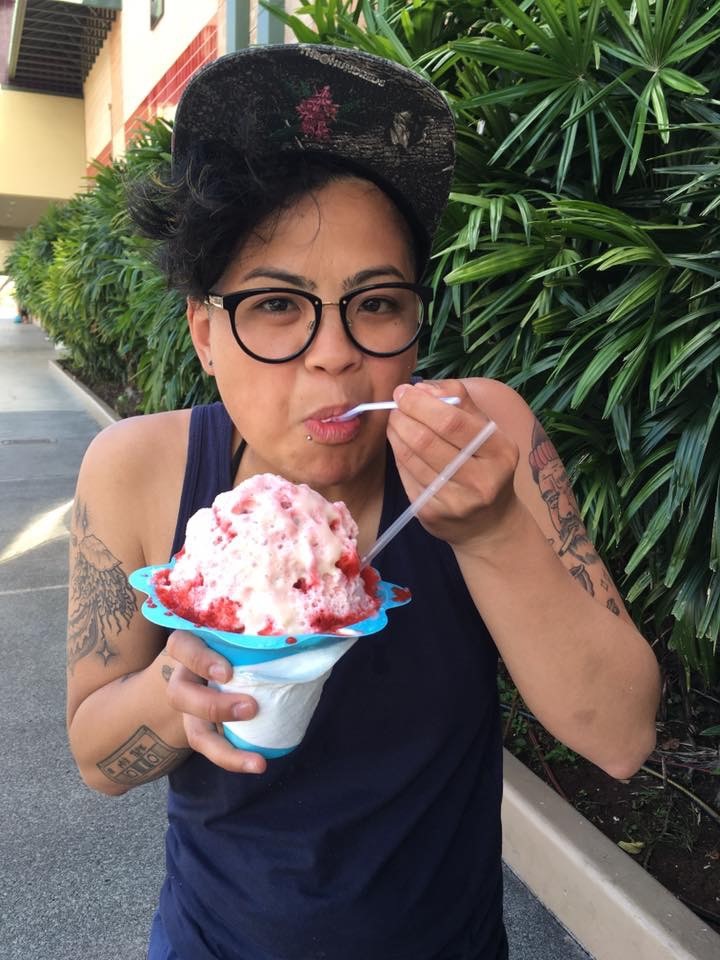 Aquino usually comes home to Hawai‘i once or twice a year to visit family, as well as her favorite local coffee shop: The Curb in Kaimukī. “Every time I go home, I stop by there. And I don’t think they know who I am. I’m always nervous to tell people that I’m also in the coffee industry.”

This article appears in the Watch an O‘ahu-Born Barista Teach Ryan Reynolds How to Make Latte Art on Snapchat’s “Ryan Doesn’t Know” issue of HONOLULU Magazine.