Shakespeare, back-to-back kimchi and jajangmyun eating contests, and a huge clam bake. This weekend is a feast for the mind and the stomach. 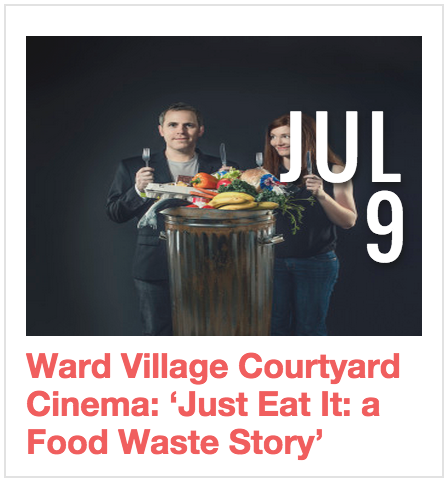 Filmmakers Jen Rustemeyer and Grant Baldwin take a close look at food waste in our society. This event is free and open to the public, featuring complimentary seating and popcorn, food vendors, a cash bar and more. 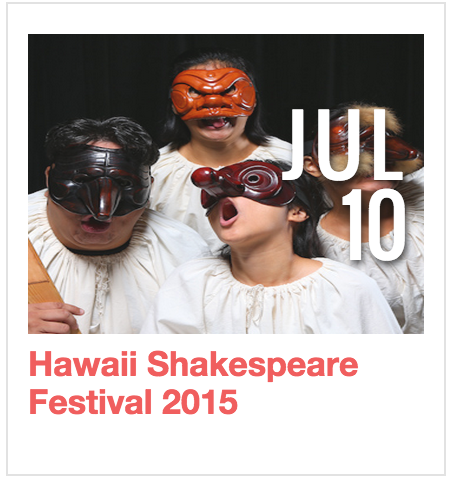 The Hawaii Shakespeare Festival marks its 14th season at the ARTS at Mark’s Garage. It kicks off with the commedia dell’arte rep (improvisational comedy) “Temper, Temper, Tempest” featuring “a hack magician with a chip on his shoulder and touch of real magic, his beautiful daughter, and a storm of epic proportions.” 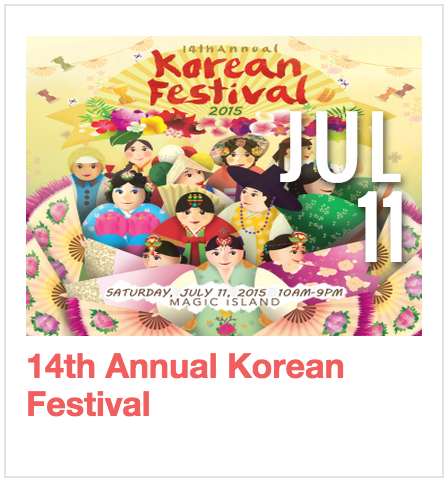 The Korean Festival is one of my favorite outdoor events of the year. Grab a bite of Korean culture with heaps of delicious food, dance it off like a K-pop star, and show off your skills at the talent show for a pair of tickets to the homeland aboard Korean Air. Did we mention the kimchee and jajangmyeon eating contests? Whether you’re Korean by heritage or at heart, you have to make it out to Magic Island this Saturday. 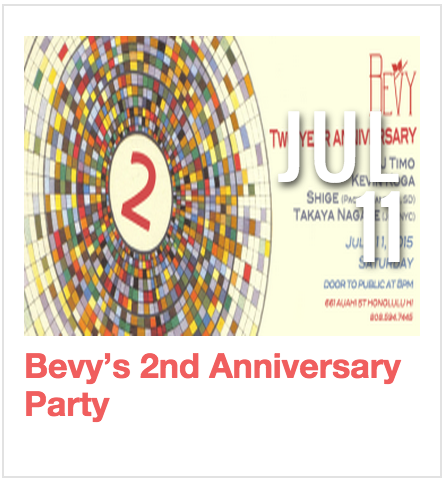 Bevy Bar, Christian Self’s creative cocktail bar in Kakaako, celebrates two years in operation this Saturday with DJs from both coasts spinning the night away starting at 8 p.m. With no cover, craft libations from one of Hawaii’s top mixologists, and sweet tunes, this is where I want spend my Saturday night. 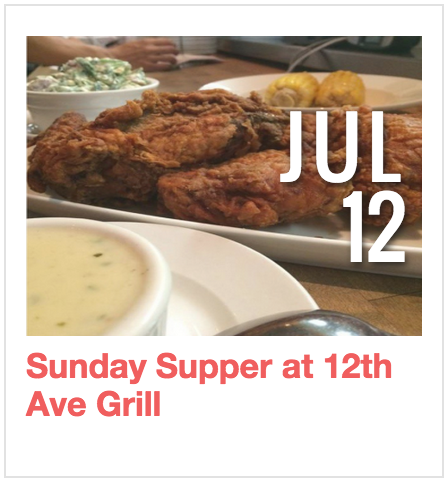 Ever wanted to attend a clam bake? Here’s your chance at 12th Avenue Grill! The menu reads like a fishmonger’s roll call with crab legs, Penn Cove mussels, clams, and Baja white shrimp. Top it off with housemade sausage, Kahuku corn, new potatoes, and coleslaw for a summertime family-style feast. Just save room for a chocolate cookie sundae with vanilla bean gelato, sea salt caramel, and hot fudge sauce.