This weekend say a hui hou to Go Jimmy Go, get some grindz in Kalihi, soak up culture at PCC and pay tribute to the new Queen of Soul. 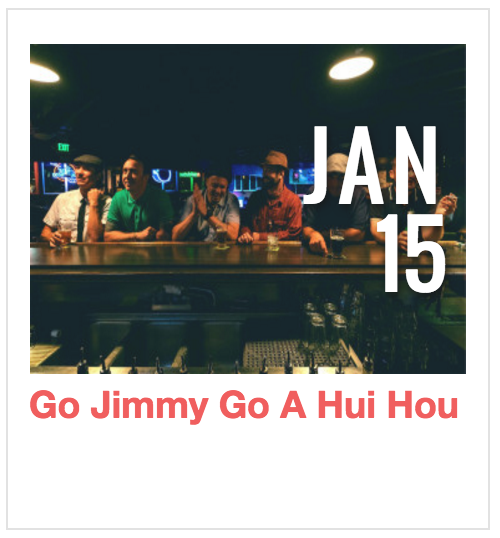 Hit up the oldest tiki bar in Honolulu for Friday pau hana to sip on mai tais and zombies with friends and family of local band Go Jimmy Go. Kicking off their a hui hou celebration weekend, this shindig is your chance to see the band and veterans before they end their epic 20-year run. After, head over to Anna O’Brien’s for the Go Jimmy Go “A Hui Hou” pre-party from 9 p.m. – 1 a.m. 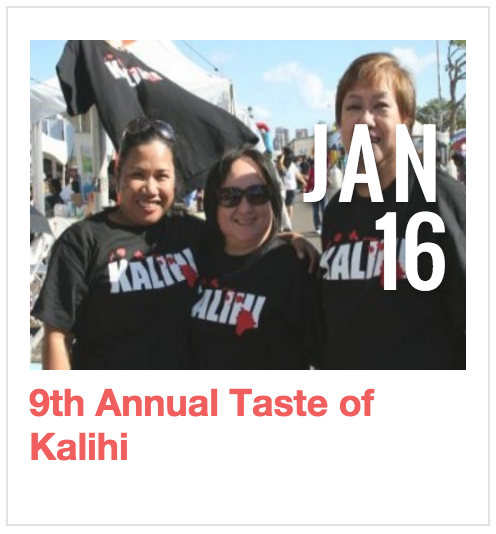 In its ninth year, A Taste of Kalihi has become an annual tradition for many across the island, celebrating the heart of the urban core of Honolulu. Experience Kalihi’s unique flavor through a sampling of onolicious food reflective of its ethnic diversity, live entertainment and activities including dance exhibitions, live music, keiki activities and more. 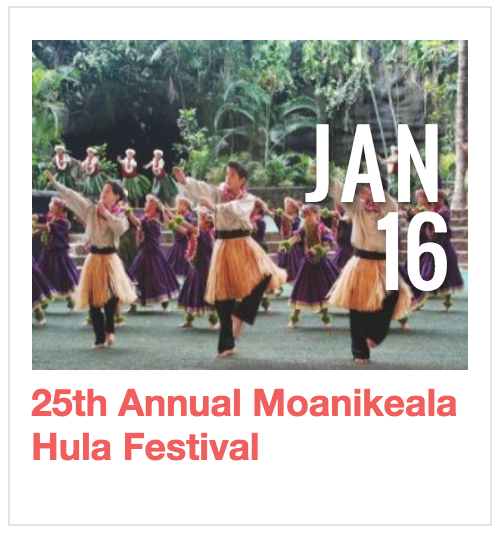 Sally Moanikeala Wood Naluai, or Aunty Sally, as everyone called her, served as the Polynesian Cultural Center’s kumu hula from its opening in October 1963 until she retired in 1980. This festival celebrates Hawaiian culture, art and tradition with performances of the kahiko (ancient) and auana (modern) styles of hula that she taught to generations of Polynesian dancers. 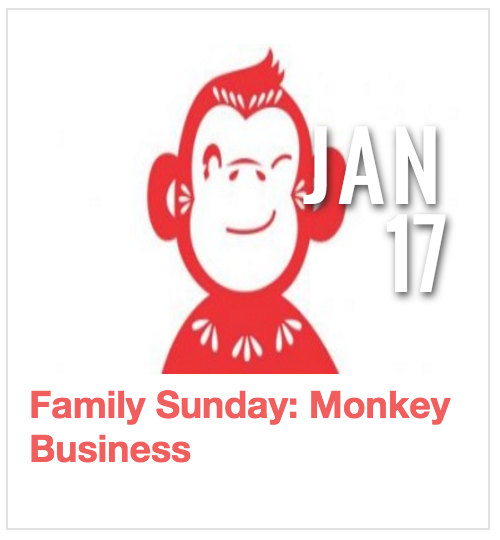 At the Honolulu Museum of Art it’s all monkey business for the Year of the Monkey! Bankoh’s Family Sunday starts at 11 a.m. with Chinese cultural activities and performances, including lion and dragon dances, martial arts and folk dancing. Keiki can learn to make a monkey drum and play mah jong, enter a drawing contest and watch the family-friendly film “Elizabeth Ekadashi!” 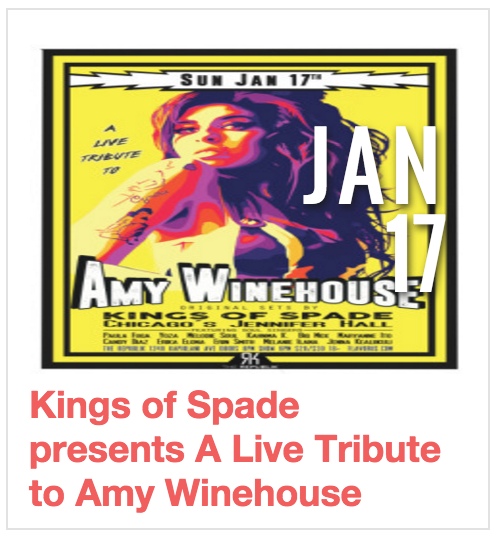 By the age of 27, English jazz and soul singer Amy Winehouse had the best-selling UK album of the 21st century, was the first British female to win five Grammy Awards, and had sold over three million albums worldwide. Kings of Spade and Jennifer Hall perform in tribute to the soulstress along with a score of local artists and musicians for a jazzy night on the town.