This ‘Tunnel’ is just a bit too long

The latest hit to come out of South Korea, “Tunnel” has a simple premise: A man is trapped under debris in a collapsed tunnel and has to fight for survival while those on the outside fight to get him out alive. Think Sylvester Stallone’s “Daylight,” yet much more constricted and lonely. 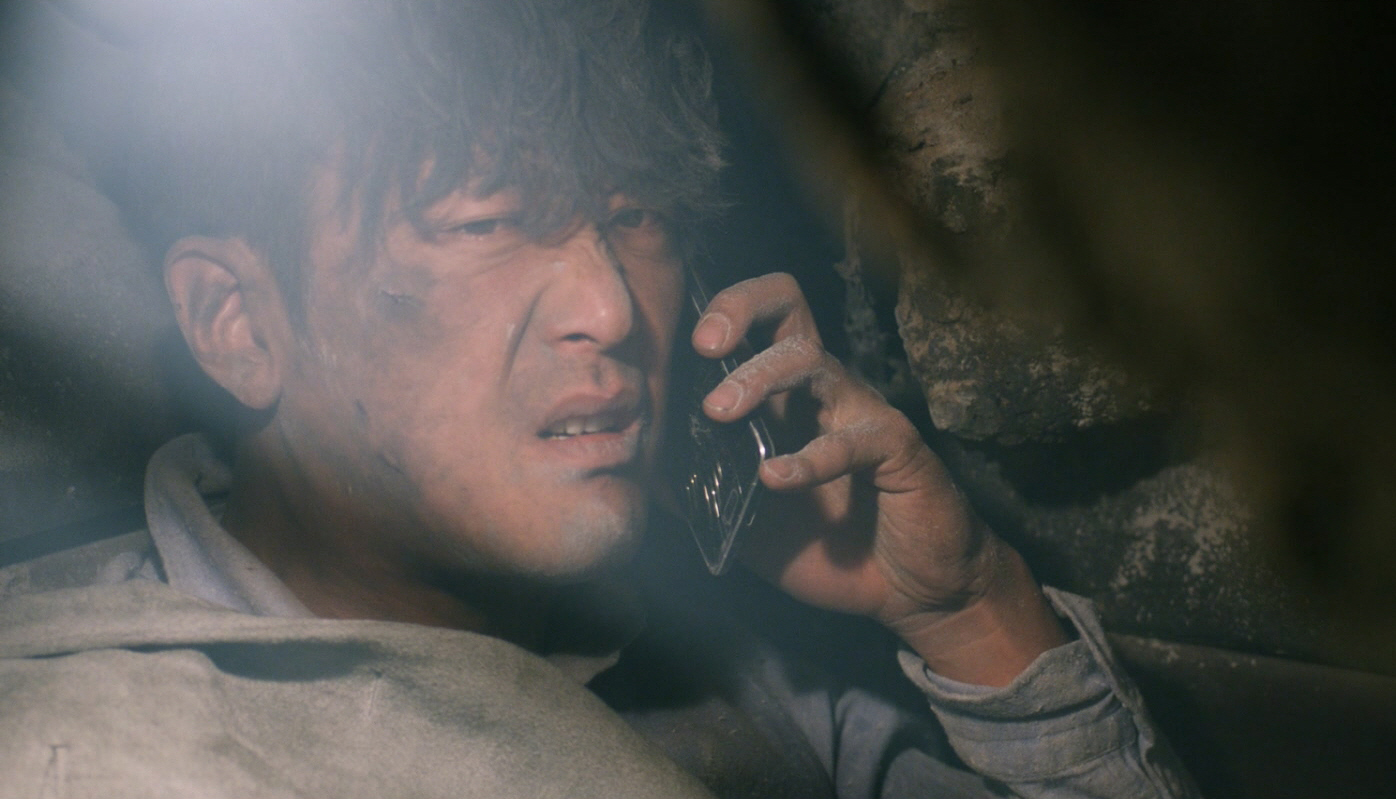 Ha Jung Woo plays car salesman Lee Jung Soo. On his way to his daughter’s birthday party, he drives through a newly constructed tunnel only to have it collapse on top of his car. He miraculously survives, but finds himself trapped under debris with only two small bottles of water and a birthday cake. And help is not on its way anytime soon. Jung Soo is first told that it will be at least a week before rescuers can reach him. But complications set back a rescue even further.

Can you even imagine being stuck in a car with limited light and water for days on end? I’m seriously claustrophobic and the thought frightens me to the bone. I found myself breathing hard during as Jung Soo’s plight began to feel more desperate. What could you possibly do to pass the time? There’s no sunlight. There’s nothing to keep your mind occupied. And you’re probably sitting in your own poo and pee. The horrors! 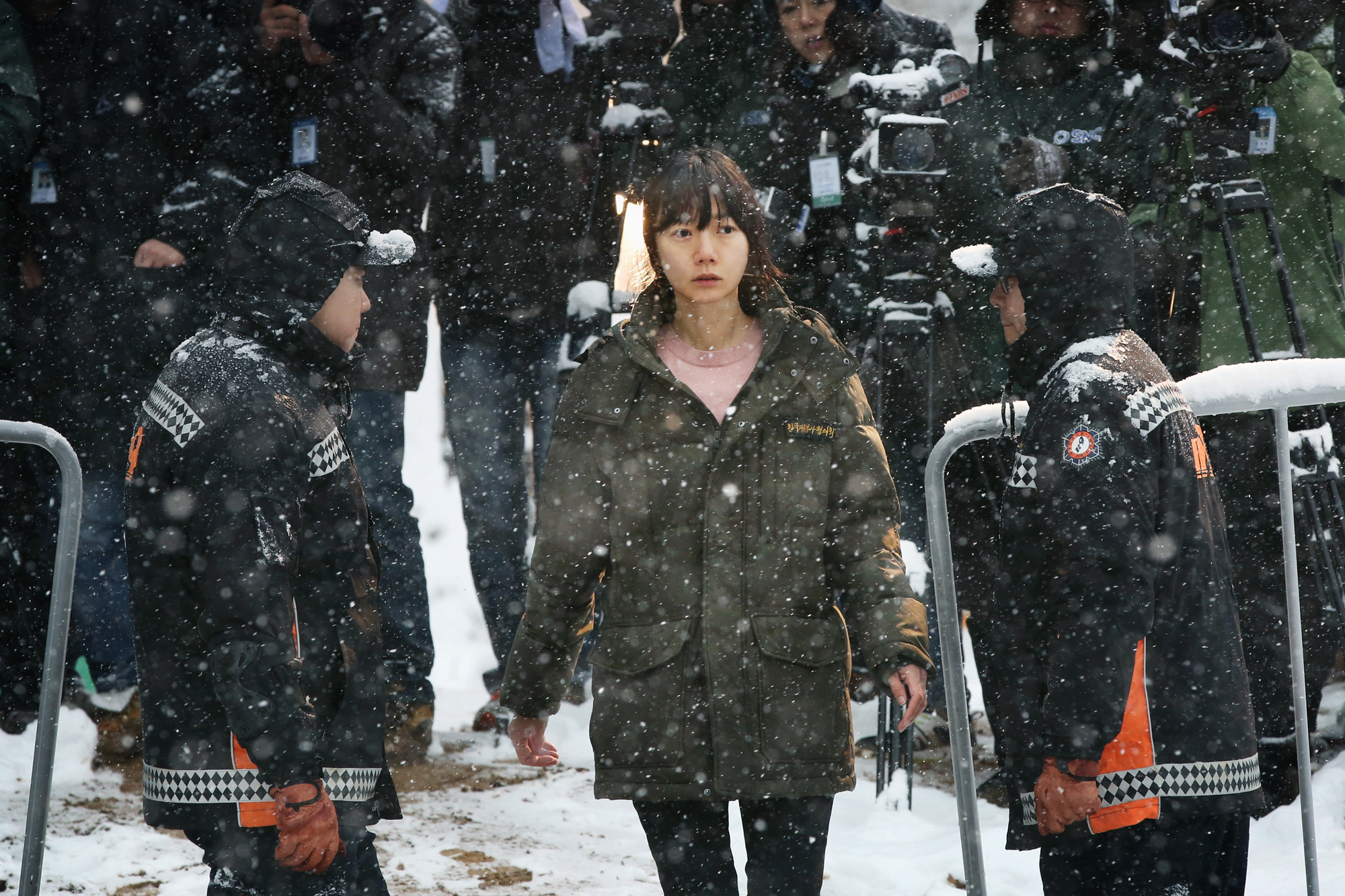 Director Kim Seong Hun does a fantastic job filming in such a tight space and throwing in some social commentary on Korea’s politics, business practices and fascination with public image. These aspects feel a bit forced, however, as the real story is with Jung Woo and his survival. Kim did an excellent job creating the thriller “A Hard Day” in 2014, but it appears that he tried to stuff too much into what should have been a simpler, shorter movie this time around. At over two hours, ‘Tunnel” definitely feels a bit long.

Still, the film is entertaining and effective enough to keep me engaged. Not to mentioned a bit scared.