The History of Hawai‘i: Hawaiian Poi Dogs of Old Polynesia

Back in 1970, the Honolulu Zoo was attempting to breed back the barkless dog. 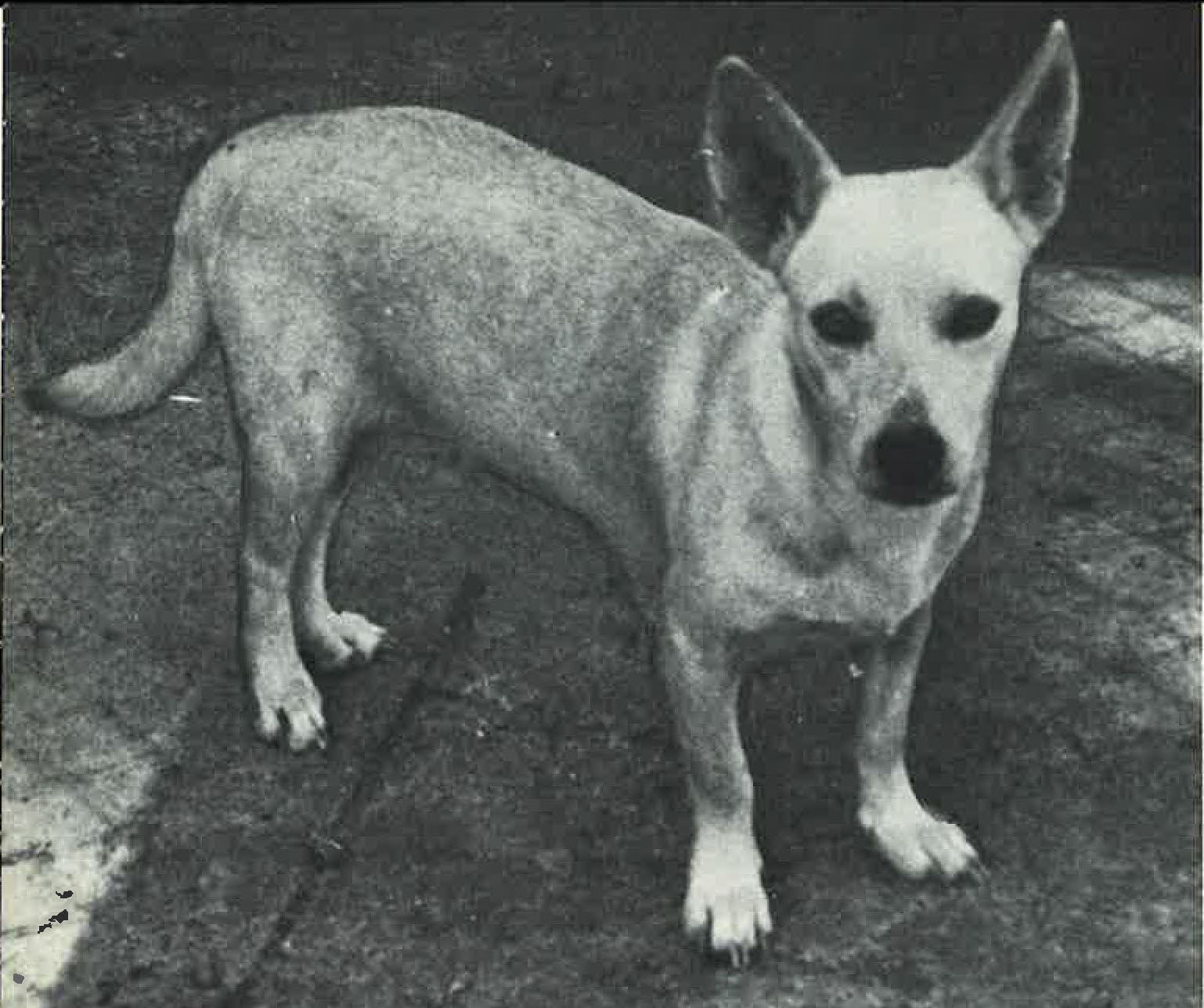 “He was a quiet, lazy, stupid animal—somewhat like a pig,” said Jack Thorp, then director of the Honolulu Zoo, about the original Hawaiian poi dog of old Polynesia.

The zoo was attempting to breed back the dog described as an “animal with a long body, short bowed legs — one more bowed than the other — pointed ears, almond-shaped eyes, and hair usually yellow, white or brown in color. He stood about 14 inches high and was barkless. … ‘We have a kennel of 19 now but it will be a good five years more before we achieve similar characteristics found in skeletons or early drawings.’”

One of the dogs, Hōkū, sailed on the Hōkūle‘a in 1976, but it appears the project ended without fanfare. Today, we use the phrase poi dog to refer to any mixed breed. 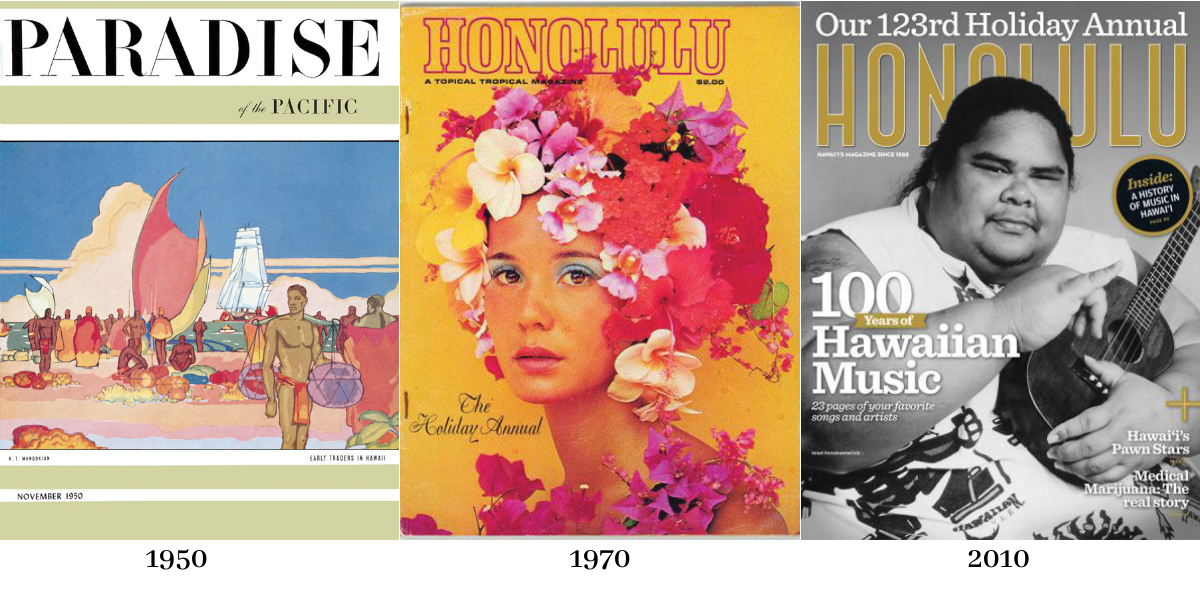