The History of Hawai‘i From Our Files: The Restoration of ‘Iolani Palace

HONOLULU Magazine emerged from predecessor Paradise of the Pacific, which began in 1888, fulfilling a commission by King Kalākaua. That makes this the oldest continuously published magazine west of the Mississippi, with an enviable archive worth diving into each month. Here’s a look back at September 1967.

Most of this issue of Paradise of the Pacific is dedicated to the upcoming restoration of ‘Iolani Palace, which “will shortly become an empty edifice. The lawmakers and chiefs of state who have occupied its regal rooms since the beginning of the century will, in the coming biennium, move to new quarters across the street. … State officials and private citizens—particularly the Friends of Iolani Palace and the Honolulu Junior League—want to make the palace the way it was.” 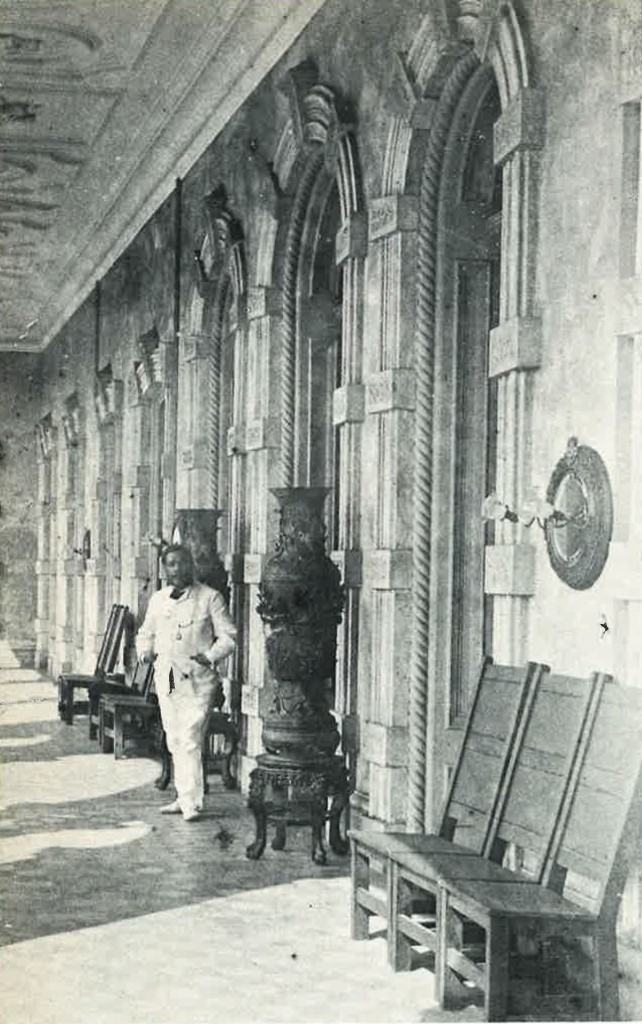 It’s a difficult undertaking, as “there are no known architectural building plans of the palace,” Paradise writes. The earliest drawings are from 1915, when the elevator was installed. Some plans from 1930, when there was a major overhaul to make the building safe, “marked the disappearance of bedrooms and baths.” There are also few photos of the bedrooms, and none of the bathrooms. Even the throne room, of which there are hundreds of photos, can only be seen from one perspective, facing the thrones: “There is not a single photograph of the opposite end of the throne room nor is there one of the state dining room and the only picture of the Blue Room is fuzzy.” 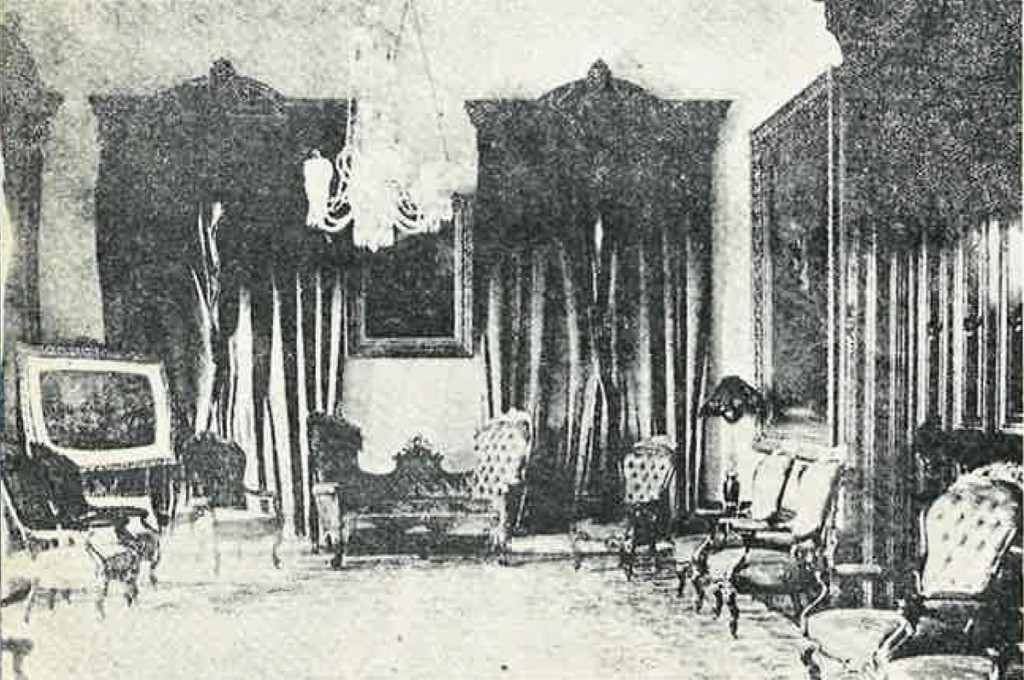 Some maps and descriptions from books and newspapers help piece things together, but “Newspaper accounts and written memoirs give conflicting evidence,” Paradise writes.

As for décor, much of it was auctioned off after the overthrow: “[B]edsteads, wardrobes and dressing cases in good condition went for from $60 to $250 (equivalent to a few thousand dollars today); glass decanters with monogram and crown sold for $18; wine glasses brought $2.50 to $3.50; and china with the royal coat of arms brought $6.50 and $7.50.” 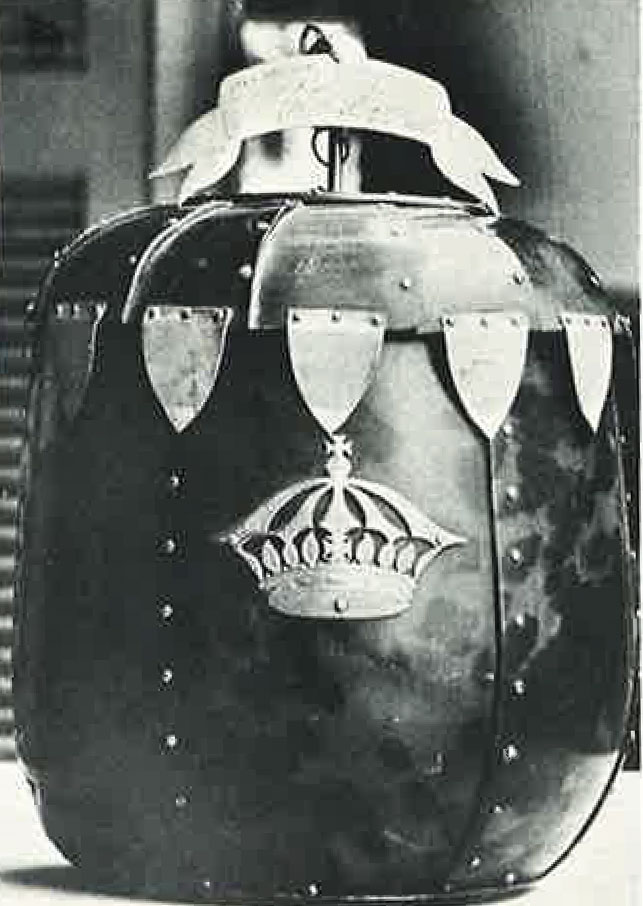 The search for original palace pieces continues to this day, with the most-wanted items listed here.

Another feature in the issue, written by a local attorney, explains what it would take to also restore the monarchy. “This writer believes restoration is eminently desirable. Not only would it provide Hawaii with a ‘first family’ to bring pride and pleasure to the citizenry; it would provide economic stability as well,” the anonymous writer says. “Establishing the legality of the restoration is a bit stickier.” Citing proof of the ongoing existence of the monarchy in court documents as well as the belief that Queen Lili‘uokalani never abdicated the throne, Paradise writes: “We all need to think about the idea seriously. A deserted royal palace, no matter how elegantly refurbished, is an empty shell. Let us liven it with a robust, rollicking Royal Hawaiian Family.” 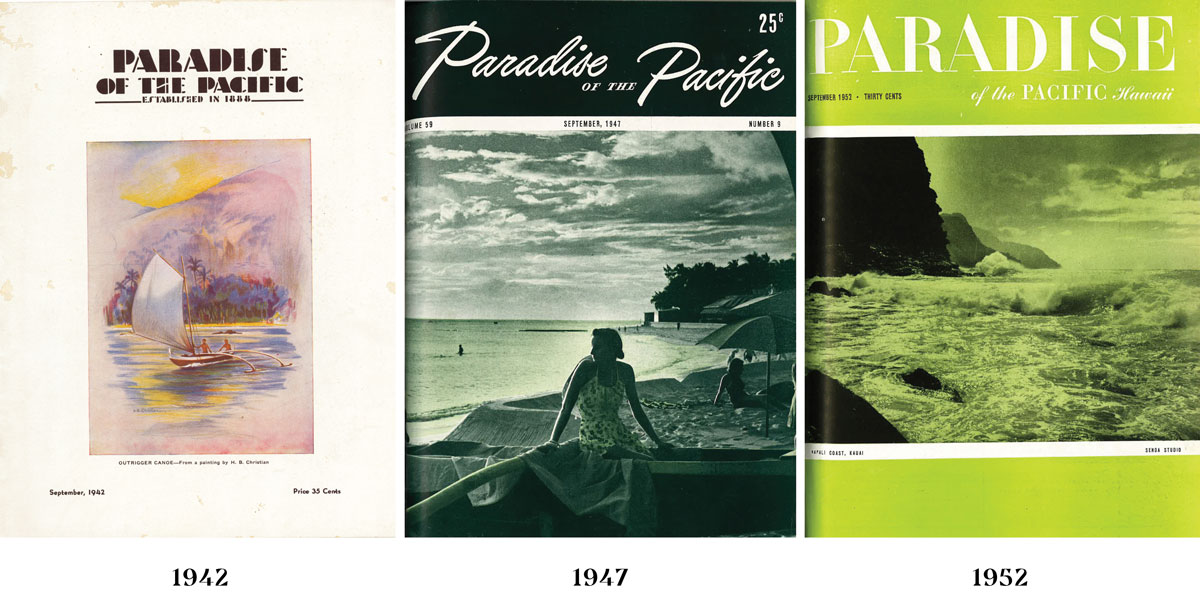