HONOLULU Magazine emerged from predecessor “Paradise of the Pacific,” which began in 1888, fulfilling a commission by King Kalākaua. That makes this the oldest continuously published magazine west of the Mississippi with an enviable archive worth diving into each month. Here’s a look back at 2001. 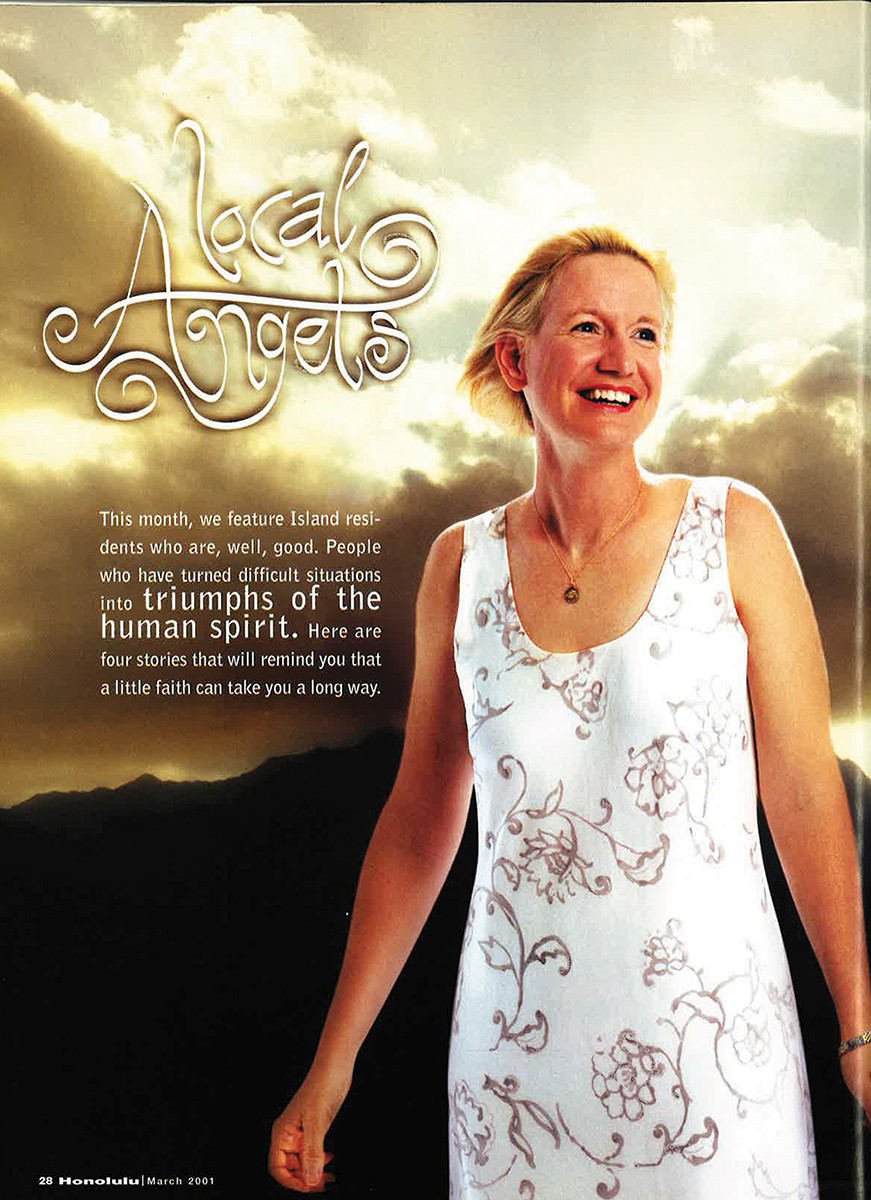 Our city is full of ordinary people doing extraordinary things. In 2001, HONOLULU told the story of four heroes who went above and beyond, battling their own personal struggles to provide hope and help for their communities, neighbors and people they treasure.

A teacher, her students and a photo book helped raise enough money to keep Our Lady of Perpetual Help in ‘Ewa Beach from closing. Shelly Mecum, a published author as well as educator, worked with keiki, their families and community members who contributed 4,000 snapshots spotlighting God’s grace and presence throughout the island: palm trees, koi ponds, beach shores and, surprisingly, the Hard Rock Café.

She found an agent, and discovered that boxes full of material wouldn’t do. “To my horror, I realized I actually had to write a book,” she tells HONOLULU. She sat down, selected the 200 best photos and pulled excerpts from kids’ journals. “By the time she had three of 15 chapters completed, she had a six-figure advance from Harper Collins,” writes HONOLULU. “The school gets 70 percent of the profits, Mecum’s agent gets 15 percent. And Mecum herself—‘I figured I was God’s agent’—gets 15 percent, having quit her job to see the project to fruition.”

The book, God’s Photo Album: How We Looked for God and Saved Our School received praise from highly accomplished authors including Richard Carlson (Don’t Sweat the Small Stuff) and Spencer Johnson (Who Moved My Cheese?). As inspiring as it was to the literary world, it had even more impact on those who put it together.

In the HONOLULU article, Mecum says: “You know what’s wonderful? The kids don’t think this is a miracle. They think anything’s possible, that there are no limits to what you can accomplish.”

The school remained open until 2020 when administrators closed it, citing a combination of dropping enrollment and financial difficulties because of COVID-19. You can still buy the book on amazon.com. 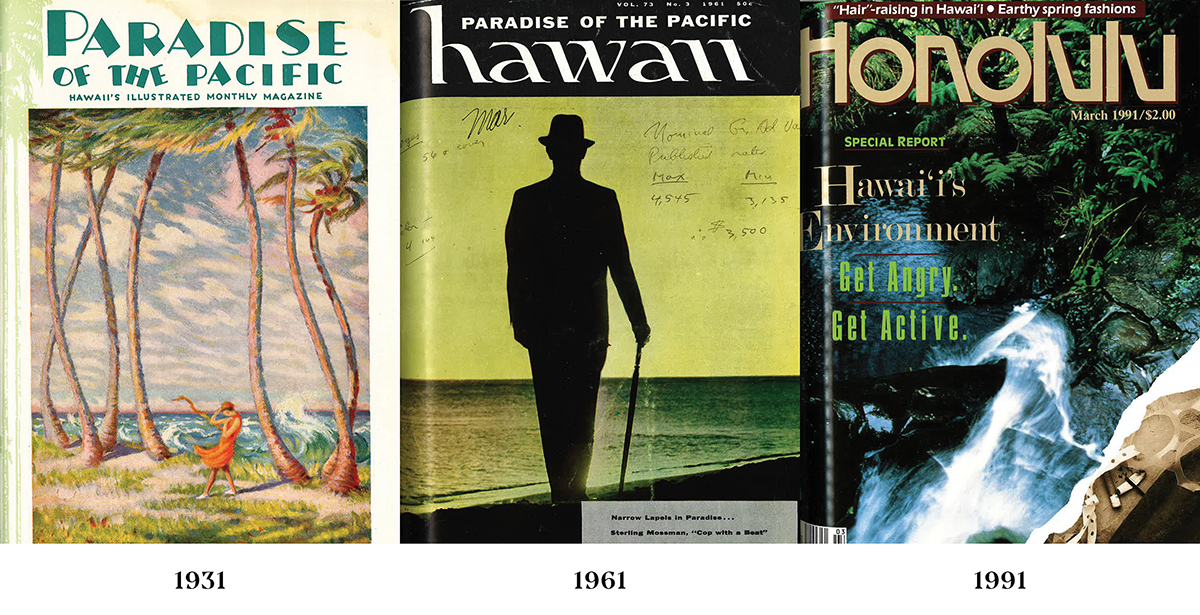