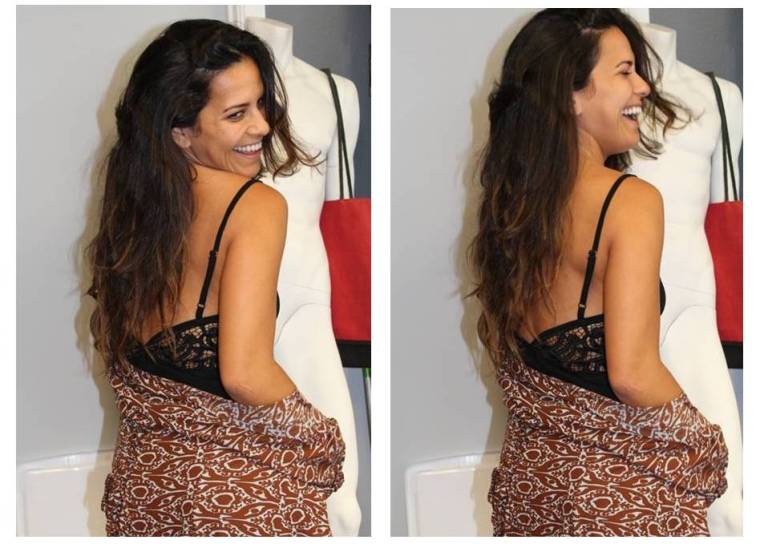 What happens when an adventurous, free-spirited singer-songwriter decides to update her onstage style? And not just any singer-songwriter, but one of Hawaii’s best. Kimie Miner, who’s toured with Barrington Levy and Anuhea, was just nominated for a pair of Na Hoku Hanohano awards for Best Female Vocalist and Best New Album of the Year for the self-titled “Kimie Miner.”

Miner describes her fashion style as “beachy island boho girl meets globe trotter urban dweller.” When I asked about her style influencer, she answered, “Erykah Badu, because her fashion reflects her lifestyle, and I think it’s important for your fashion to reflect who you are and what you believe.”

It was inevitable that she would be introduced to Kailua designer Emily Valdez.

The two are kindred spirits. Both have traveled extensively from a young age, look for ways to give back and are passionate about their respective crafts. In fact it was Valdez’ travels to Indonesia, where she met a girl whose family couldn’t afford to send her to school, that inspired her clothing brand. Valdez’ purchases of the shell necklaces made by the girl helped her raise the money for her education. She named her line Yireh – Hebrew for “Jehovah will provide.”

Here are highlights from Miner’s first style session with Valdez, followed by photos of what the singer wore onstage for her next two performances. 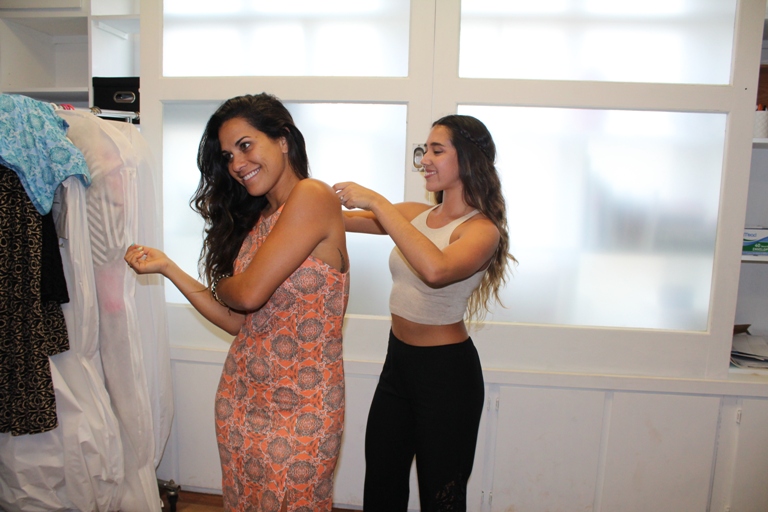 Valdez styles Miner in some of her new Yireh collection pieces. Miner is wearing the Cairo dress in coral, Valdez the Ari Bells pant. 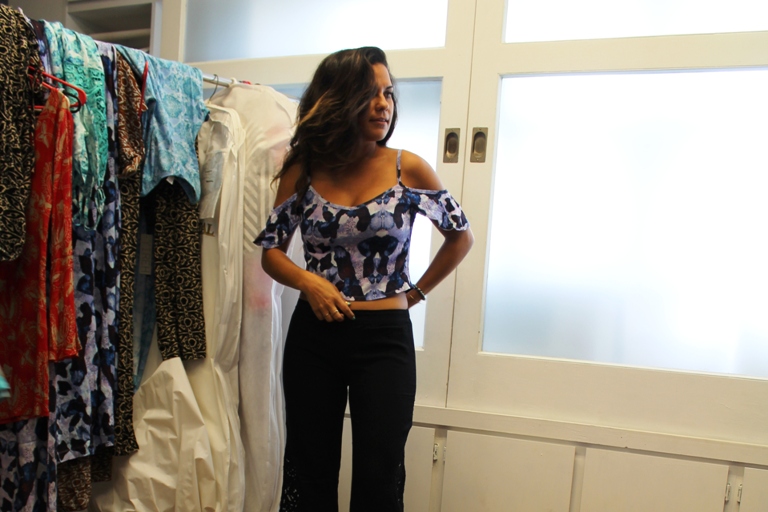 Mixing and matching: the top of an orchid Mita dress ensemble and the Ari Bells pant. 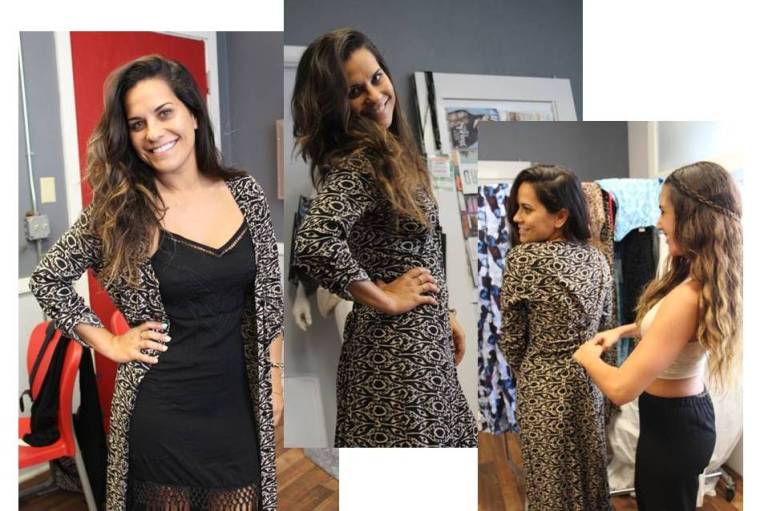 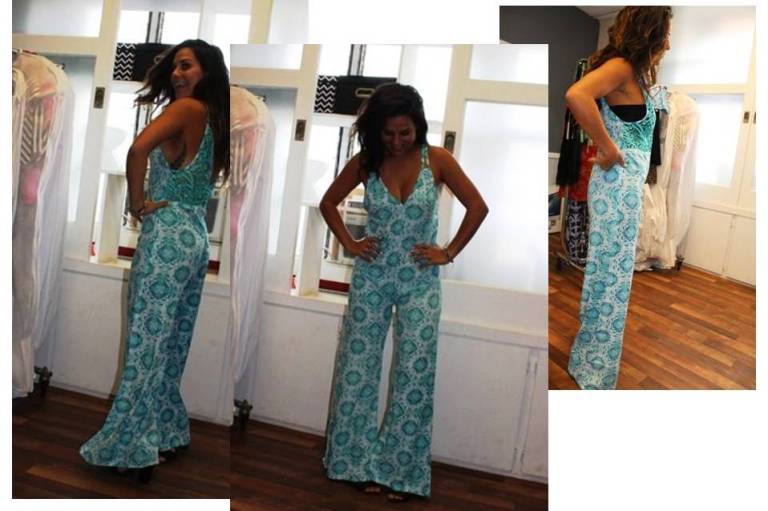 Taking a twirl in the Mykonos jumpsuit.

For Miner, philanthropy is part of her music. As a result of the style session, she wore Yireh at two benefit concerts at Makers & Tasters. The first helped a teen and his family offset some of his major medical expenses. 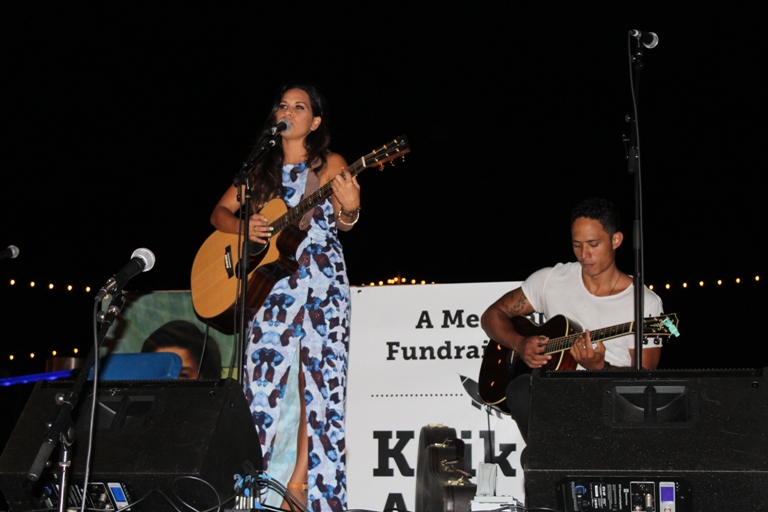 Miner performing in a long Mita side slit dress. 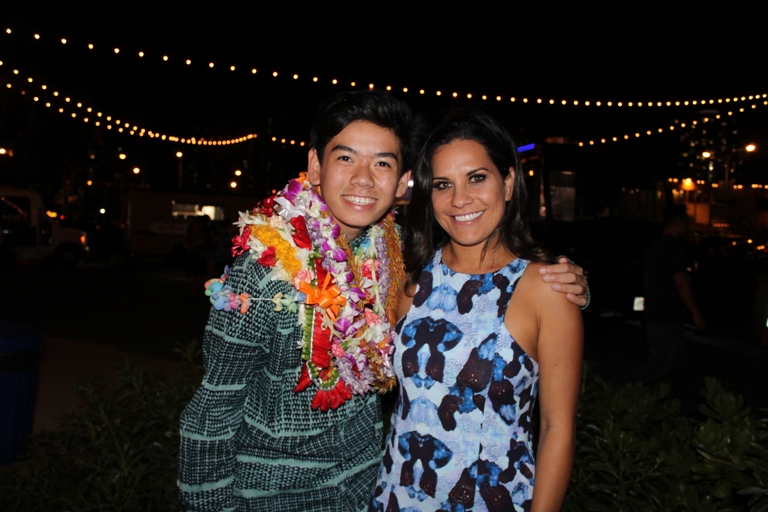 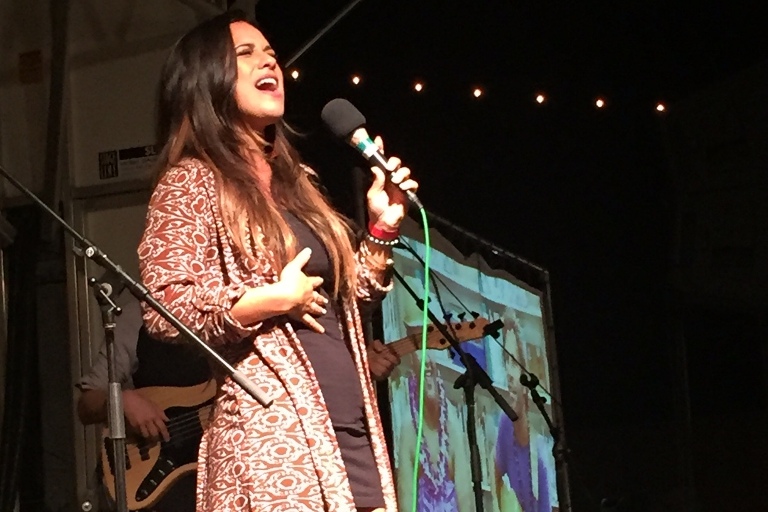 Miner’s new music video, “Bottom of a Rainbow,” premieres this Friday, April 29. You can check out her music and her upcoming performances May 8 in Iwilei and May 26 in Monterey, California on her website, kimieminer.com.