The fast and the furious came out in full force Saturday for SpoCom 2015 at Blaisdell. The event showcased the island’s hottest import and domestic street racers. Featured alongside the cars were import models both local and from the mainland. Other entertainment included vendor booths and live music. SpoCom has been been held in Hawaii since 2010. 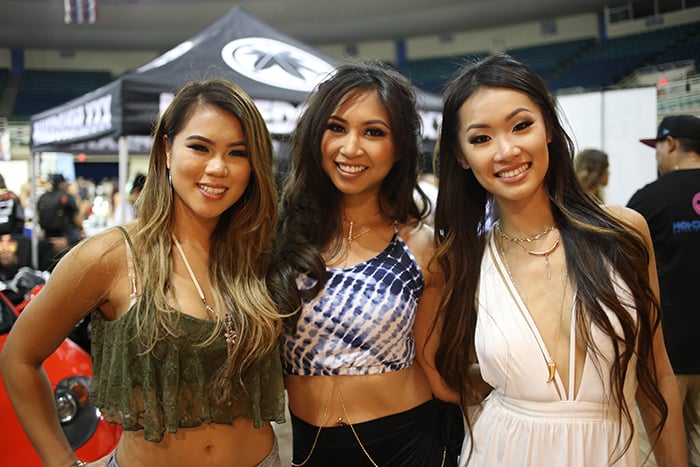