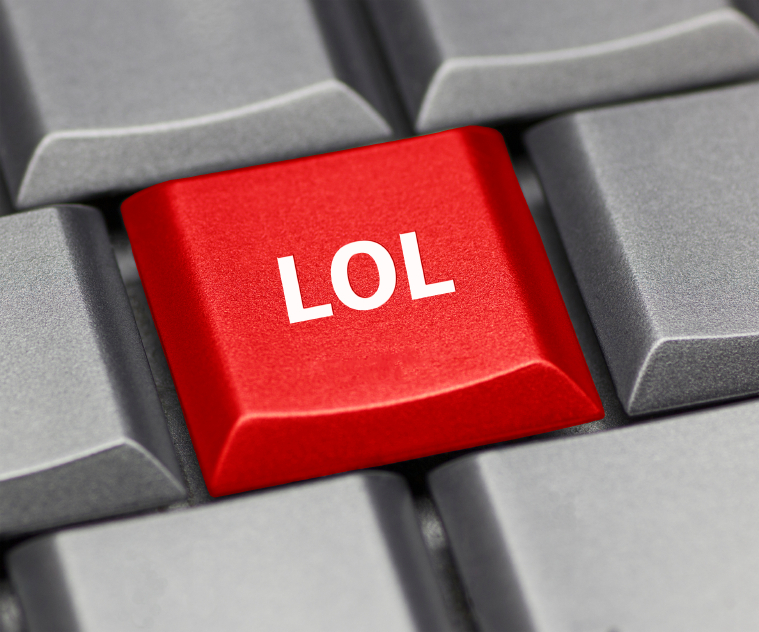 Texting, tweeting, Instagramming, Facebooking and even emailing have changed how we write and communicate. This is even the case with writers and journalists who’ve spent years honing proper grammar, punctuation and AP Style.

If I look at my mobile text stream, it’s filled with LOLs, hahas, OMGs, :)s, !s and more. Worse thing, a lot of these texts were written by me. It shamed me and got me thinking. I’ve been a writer for more than two decades, so why in the world am I just going along with this new tweetie-texty speak? Why can’t I take a stand on preserving language, and just say, “No, I’m not going to communicate that way?”

Awhile ago, I wrote this post about what I perceived as the overuse of exclamation points. A lot of people had opinions about this (those comments disappeared in our Nonstop Honolulu-Frolic Hawaii switchover), which made it clear that language is a touchy subject among those well beyond writers and editors.

So I’ve decided to impose some rules, just on myself, and well, maybe for our Frolic content if there’s overkill. It’s time to take a stand.

LOL: I’m done with this. I’m over 40, and I never in my life said to someone in person, “laughing out loud,” after they said something funny. It’s for the young; if a 22-year-old texted me this, I wouldn’t think anything of it.

OMG: Again, a no for OMG, but not for “Oh my God.” I grew up with Valley Girl speak; my generation owns “Oh my God.” So I refuse to give that up.

haha: I feel for me personally it would be better to just say, “that’s funny.” So I’m going to exert the extra texting work from now on. But it’s a clear No for “hehe.”

: Seems a little childish, but I think I’m going to keep using, but only occasionally, because I can’t think of a better way to convey a smile in a text. And I don’t want to text something like, “That made me smile.” Yeesh.

: No. If I’m truly sad about something, I want to say why.

: Sorry, but what the heck does this mean exactly?

BTW: I don’t think I can give this up. Although it always reminds me of a BLT, it’s so quick and perfect to change the subject in a text.

IMHO: I think my brain is slowing, because no matter how many times people text me this, I pause and have to mentally recall what it means. In my honest opinion, it requires too much work to process.

TTYL: Not sure why, but I don’t mind when other people text me this, but I don’t think it’s right for me. I agree that “talk to you later” requires a lot of extra clicks on the phone keyboard, but it’s a better fit for my personality.

GR8: No way. This is way too bubbly for a surly Gen Xer like me.

thx: I see this more as an abbreviation, so yes for quick text replies. 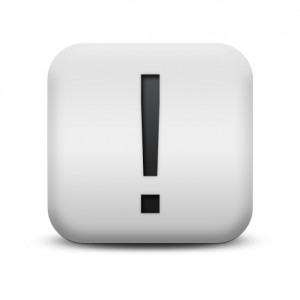 And finally, the beloved !: I’ve decided I cannot live without the ! after all. I use it all the time in texting and emailing, and I won’t give it up. It seems rude not to use it in many instances. Example: A long lost friend reaches out to you on Facebook just to connect. If you respond, “Oh hi. How are you?” that carries a very different meaning than “Oh hi! How are you?!” Or say someone just did a big favor for you. If you text just “thank you” instead of “thank you!” it comes off as if you’re less than appreciative.

Exclamation points are good in texting to convey appreciation, emotion, pleasure, displeasure, etc. So yes to !, but I’m going on a diet. My new self-rule is only one per text, so I’ll be choosing which sentence I want to be most emphatic about. There’s no reason to use it twice in a text. Same for blog posts. Overuse of !s in blogs still irks me.

So now the test begins. Can I follow my own language etiquette? I know I’m going to falter in moments of texting fatique, but I’m committed to try. And a note to my texting/emailing buddies and social media connections: I will not be judging your use of net acronyms, emoticons and punctuation. Language is a personal thing; if it’s right for you, that’s all that matters. So please, LOL, OMG and haha all you want. I get it.