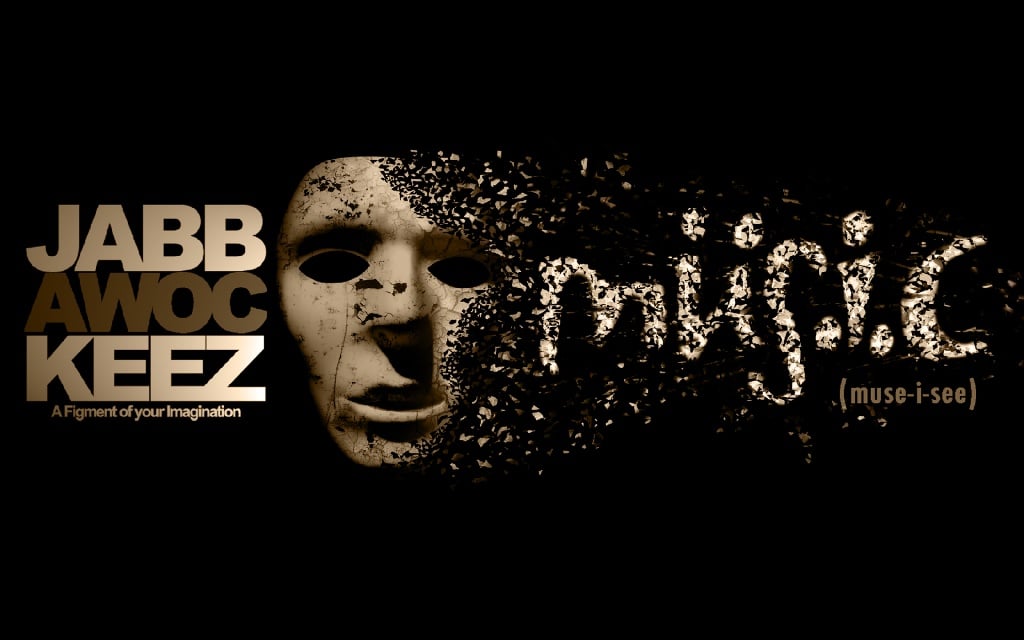 As Melissa Chang and I cruised down the Las Vegas strip on our way to our next food location, I saw on one of the giant billboards that Jabbawockeez were performing in a show called “Mus.i.c” (Muse I See) at the Monte Carlo Hotel. I was a big fan of season one of “America’s Best Dance Crew,” when Jabbawockeez won handily.

During their stint on “America’s Best Dance Crew,” Jabbawockeez showed that aside from their hip-hop dancing skills, they had a flare for theatrics made evident by their use of masks and costumes to hide their individuality. They didn’t want anyone to stand out; they wanted to be viewed at a unit, and as a unit, they set the standard for all crews that competed on successive seasons of the show. I was eager to see how the Jabbawockeez theatrics would transfer to a Vegas headline show. 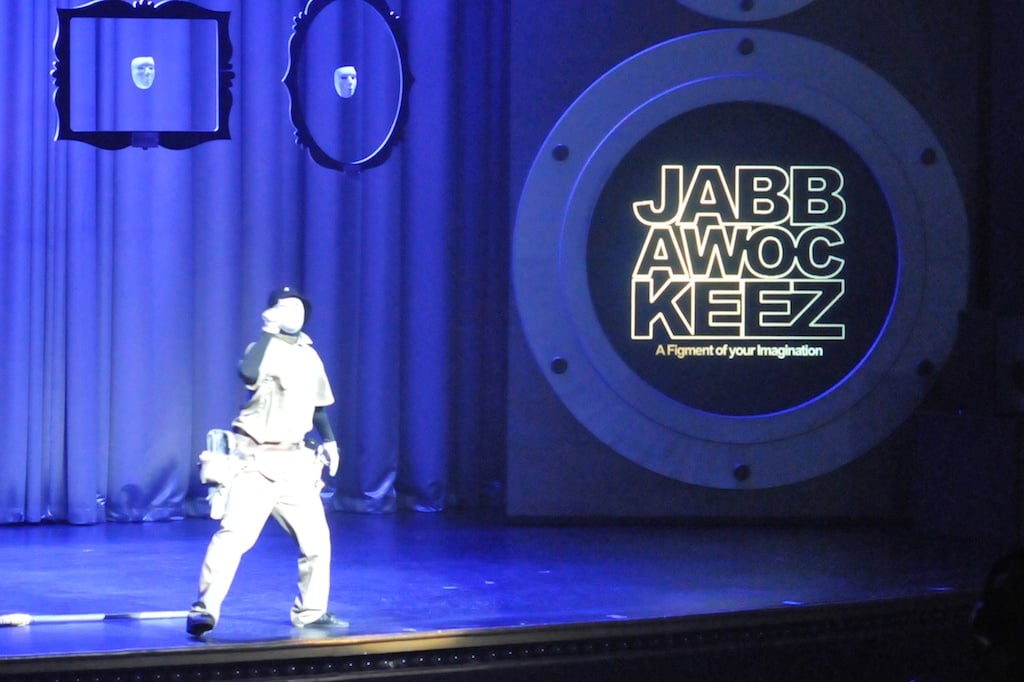 Upon arrival, the theater entrance was packed. It was assigned seating, so I didn’t understand why people crowded the entrance the way they did. However, upon closer inspection of the people camping out the doors, I saw that they were all teens, no doubt eager to see their favorite hip-hop dance crew live.

Once in the theater, the audience found one of the Jabbawockeez dressed as a janitor sweeping the stage. As people made their way to their seats, he entertained the crowd through pantomime and occasional dance interaction with people in the audience. 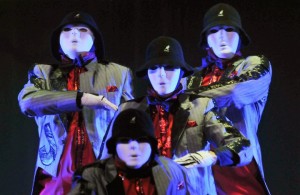 Jabbawockeez catered to a younger, more vocal demographic than most Vegas shows, with ages ranging from the teens to mid 30s. The crew danced to an eclectic range of music, including modern hip-hop, ’80s retro, Michael Jackson, and even a remixes of the “Forrest Gump” theme, Queen’s “Bohemian Rhapsody” and “Singing in the Rain.” I wouldn’t have been surprised if a lot of people the audience were hearing these songs for the first time. Humor was interspersed through out the show, like when the all-male crew danced to Beyonce’s “Single Ladies,” or when they poked fun at other Vegas performers like Elvis, Carrot Top and the enigmatic Blue Man Group.

A highlight for me was seeing that the Jabbawockeez had teamed up with “America’s Best Dance Crew” season two winners, the Las Vegas-based Super Cr3w. I really liked how Super Cr3w’s memorable ninja routine from season two was incorporated into the show. Another thing that made this show very entertaining was the amount of crowd interaction. The Jabbawokeez would often cross the fourth wall to wave at cheering fans in the middle of dance numbers.

Over all, I left the theater very pleased at how well the Jabbawockeez made the transition from reality TV contestants to Las Vegas headliners. Have a look at the official “Mus.i.c” trailer below.

The theater the Jabbawockeez are performing in is the former Lance Burton Theatre. When Burton semi-retired in October, Frank Caliendo moved from the 9:30 performance spot to Burton’s 7:30 time slot, and the Jabbawockees were brought in from the MGM Grand to fill the 9:30 slot.

The Jabbawockeez first television appearance was on season two of “America’s Got Talent,” but they were eliminated during the Las Vegas call backs.

The name Jabbawockeez is derived from a poem by British poet Lewis Carroll about a mythical dragon called the Jabberwocky.