We talk about inefficient contracting and why local government bureaucracy just doesn’t change.

Faced with a pandemic, an event no one anticipated in our lifetime, the experts we queried for March’s cover story had plenty to say—about black swans, failed bureaucracy, food insecurity, unions, overtourism, and illegal vacation rentals. You can read our feature now. Here is more of our conversation with Colin Moore, director of the University of Hawai‘i Mānoa Public Policy Center 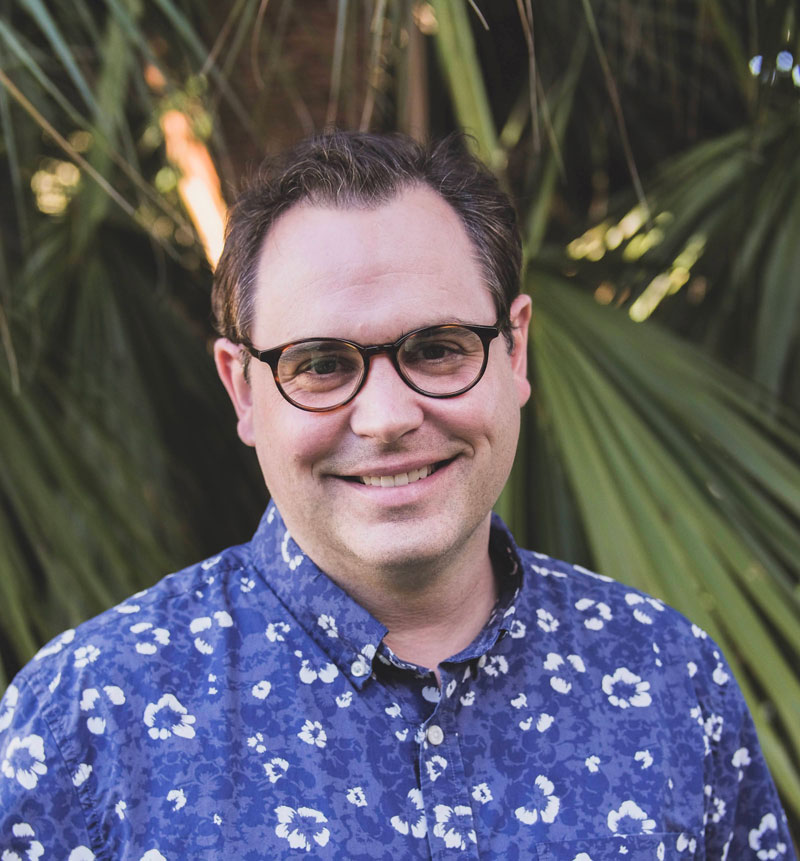 HONOLULU Magazine: A lot of what we saw was bureaucratic failure. Can big institutional bureaucracies change?

Colin Moore: They can. But I can’t think of one on a local level that has. [The Department of Permitting and Planning] is an example, it became an issue in the mayoral campaign. Bureaucratic structures lead to this behavior. They are more about compliance than overall individual performance. In bureaucracies, for example, you’re punished for processing things fast.

There has to be a shift in the culture. That’s something that Hawai‘i has difficulty with. I’ve had some experiences with bureaucracy in California, where they do a better job with recruiting talented people, with evaluating their own performance. This is totally impressionistic, but I don’t think it’s wrong to say that Hawai‘i has a bureau that is below average.

HN: Speaking of which, we seem to be really bad at contracting and bidding. From the Obamacare Portal, which lost $120 million and never processed a customer, to rail, to the Acellus online learning program, to little stuff like the Wonder Blunder, we look like amateurs. We’re taken advantage of by everyone.

CM: One thing Hawai‘i is known for is inefficient contracting. Everybody recognizes that this is a problem. One of the issues is getting the political will to take this on—to get voters motivated. This pandemic experience was so bad it may generate the political will to make some changes.

One of the difficulties Hawai‘i has is trying to work with the unions to make these changes. It’s understandable there’s friction, there’s often an adversarial role. But the government employee union, HGEA, wants to make a difference, they want to do things in a better way. They’re hemmed in by layers and layers of restrictions. That’s often the problem.

If there’s going to be an opportunity to make change, there’s going to have to be the political will to get it done. This time, it’s not just one person wronged by the tax department or the unemployment department, it’s tens of thousands of people.

In a state with powerful public sector unions the only way to bring that change is to bring them along. Because this hurts their young and ambitious members, too. They have pride in the work they do, too. I don’t know how we exactly accomplish that, but it can be done. And it’s the only way to accomplish fundamental change.

I hope out of this crisis will come the will to rethink about how a lot of government operations are done in Hawaiʻi. It often does take a crisis like this to drive organizational and bureaucratic change.