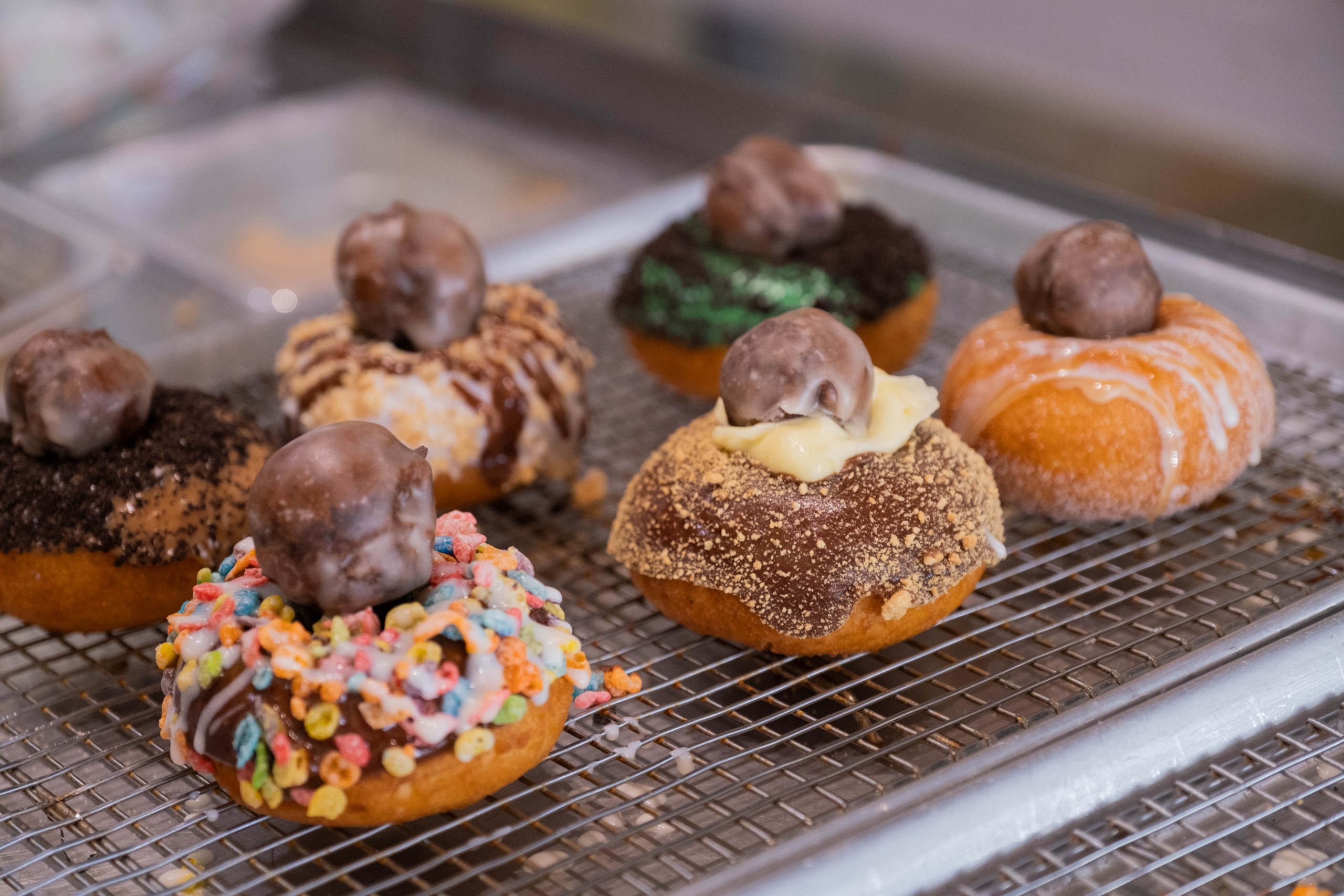 Purvé Donuts are life-changing. It says so right on the website. Owners Brion Zablan and Nick Cornford take that statement seriously and have partnered with Aloha United Way to help raise money for those in our community who need it most. But this isn’t the first time these two have changed lives with donuts. Having previously partnered with Ronald McDonald House, Make-A-Wish, and American Cancer Society Hawaiʻi, the desire to help is part of what the company stands for. 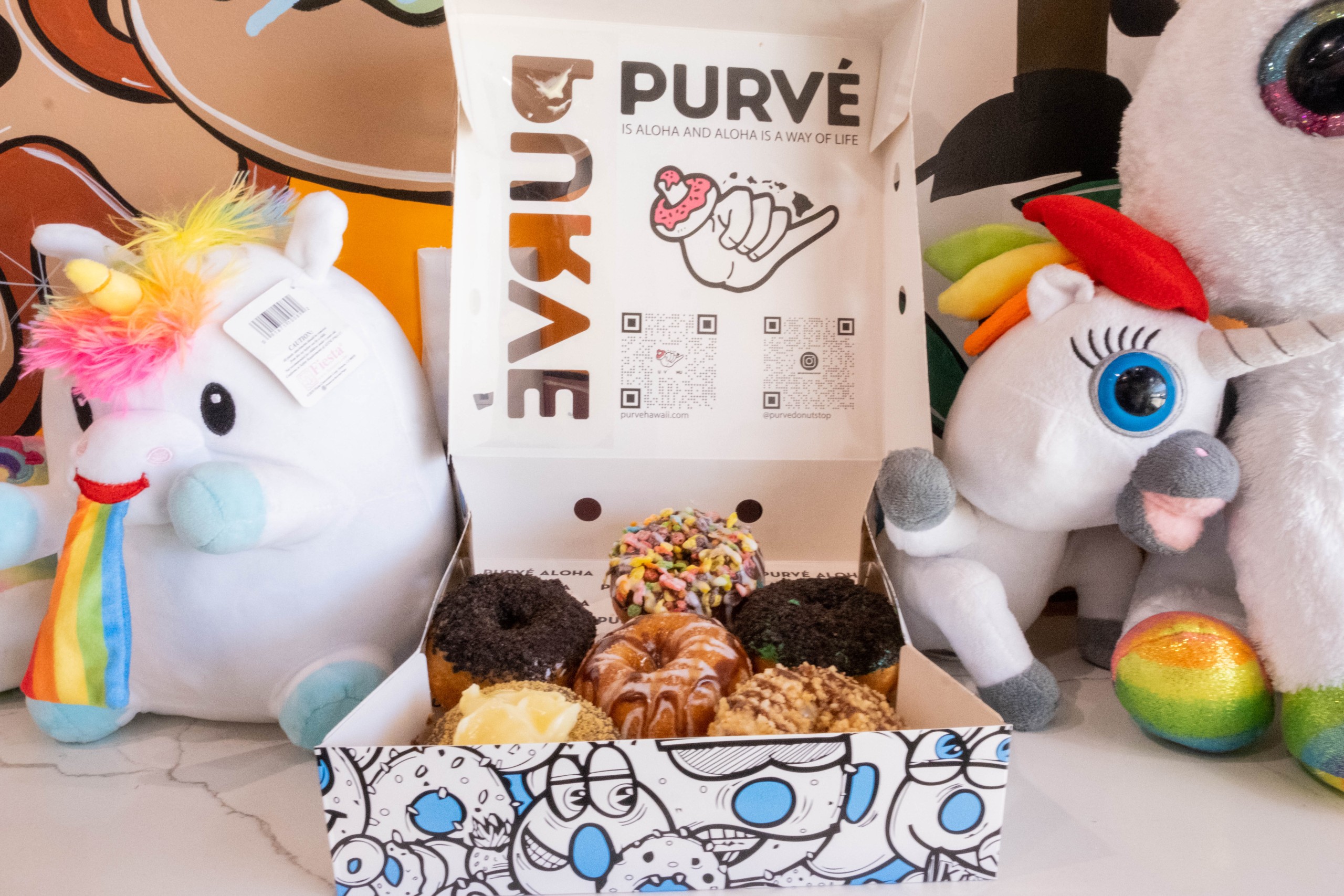 “We’ve never offered a chocolate donut before. Brion and I wanted to come up with something really unique and get people excited to support Aloha United Way, so we just started creating some crazy combinations,” said co-owner, Nick Cornford. As the pair discussed the needs of our community with Aloha United Way’s Emmaly Calibraro, it became clear that nonprofits fill an important hole in our community. “That was it. We decided to pair chocolate donut holes with a selection of favorites and unique creations in the same box,” co-owner, Brion Zablan continued. The holes, chocolate batter, and four of the donut flavors are a first for the duo.

Each Balls of Glory box will contain a selection of six donuts:

*Highlighted items are not featured on the regular menu and only available in the Balls of Glory Box.

Chocolate donut holes will be included in this limited edition box for $23 and the collection is only available when you order the Balls of Glory box. A percentage of the proceeds will support Aloha United Way. Pay it forward and present this box while you can.

How to get the Box & Ritual

Ask for the Balls of Glory box at either the Kona Street or Kahala location beginning Saturday, December 3rd thru Saturday, December 10th. Orders are limited and only available while supplies last. It’s important to note that everything at Purvé Donut is made to order. When presented with your box, share a pic and hashtag #AUWGlory on Instagram. 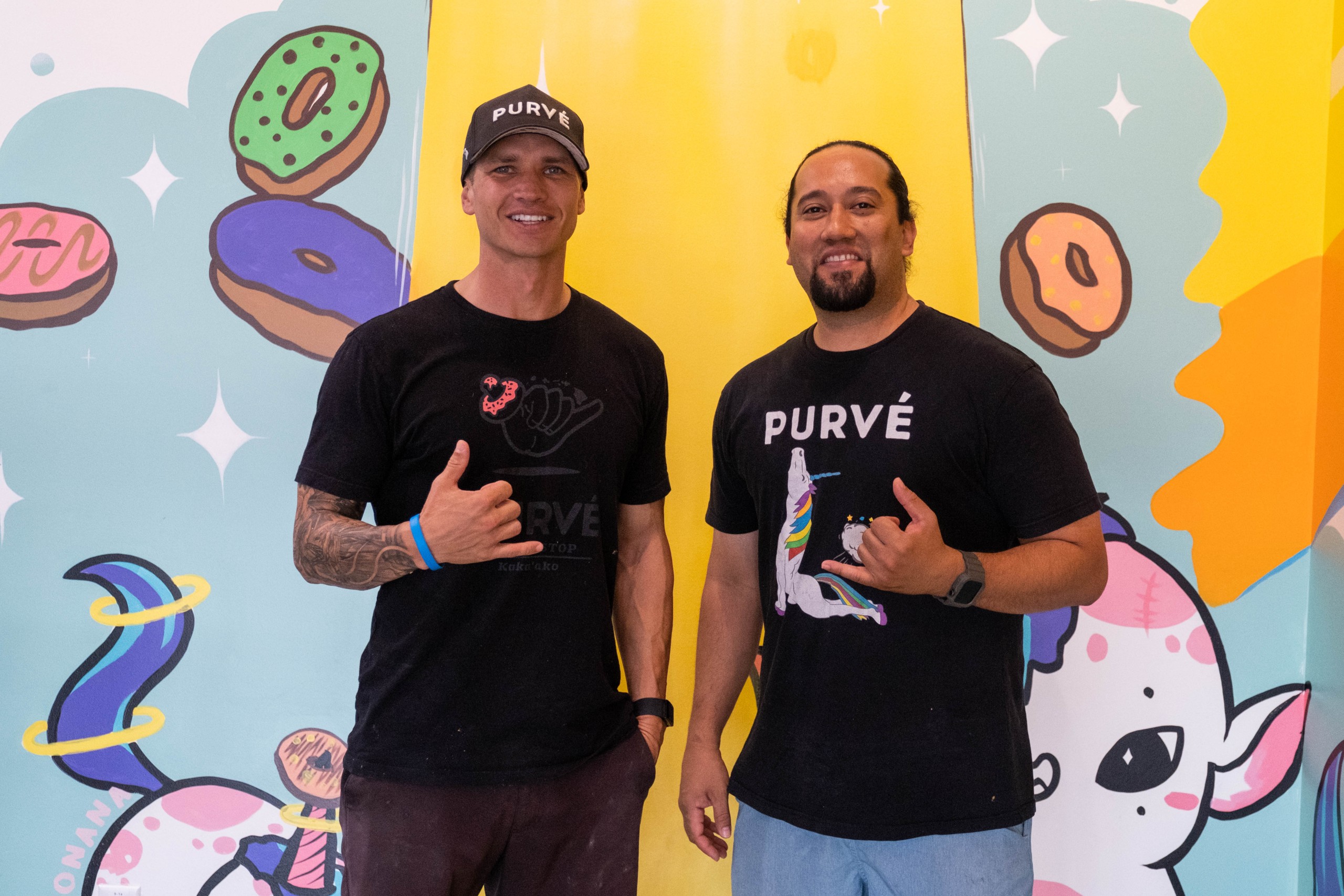 If your restaurant, food truck, or bar would like to partner with Aloha United Way to raise funds and help our community, contact Emmaly Calibraro, Vice President of Resource Development and Donor Relations.