The Pinkfong Sing-Along Movie is Coming to Honolulu

The Pinkfong sing-along movie you never knew you needed is coming to Honolulu! The sequel to Pinkfong & Baby Shark’s Space Adventure that came out in 2020 will be screened at select theaters nationwide on Jan. 28 and 29—Honolulu included! And if you’re not familiar, the original movie became the fifth most-watched movie in Netflix’s Today’s Top 10 list in the U.S. only five days after its release, so this one is almost surely going to be another smash hit. 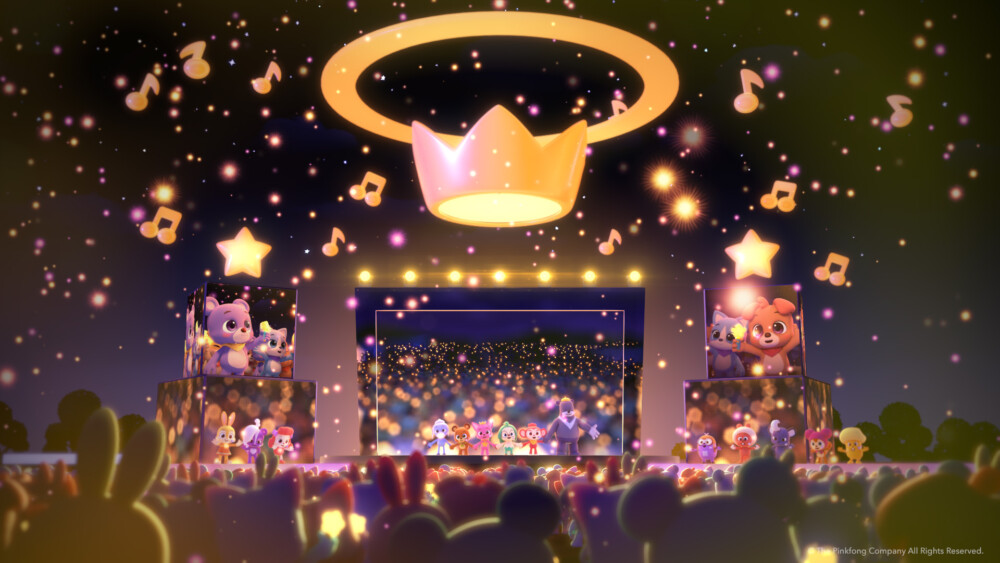 In Pinkfong Sing-Along Movie 2: Wonderstar Concert, the problem-solving duo Pinkfong and hedgehog pal Hogi are gathering a group of friends for an interactive experience. Keiki and parents alike can jam out to some of Pinkfong’s beloved songs—including “Baby Shark,” of course.

I think it’s safe to assume that if you’re a parent, you’re well aware of the magic that is the popular kid’s song and video “Baby Shark.” I have personally sung and desperately searched for it to play on my phone to calm down my fussy baby or my toddler mid-tantrum more times than I like to admit. Apparently though, there’s actual science behind this K-pop earworm becoming a craze amongst keiki: it’s catchy, repetitive and easy to memorize.

Kids will have plenty of chances to sing and dance along during this movie, too, but fair warning, you might leave with a few more songs stuck in your head. 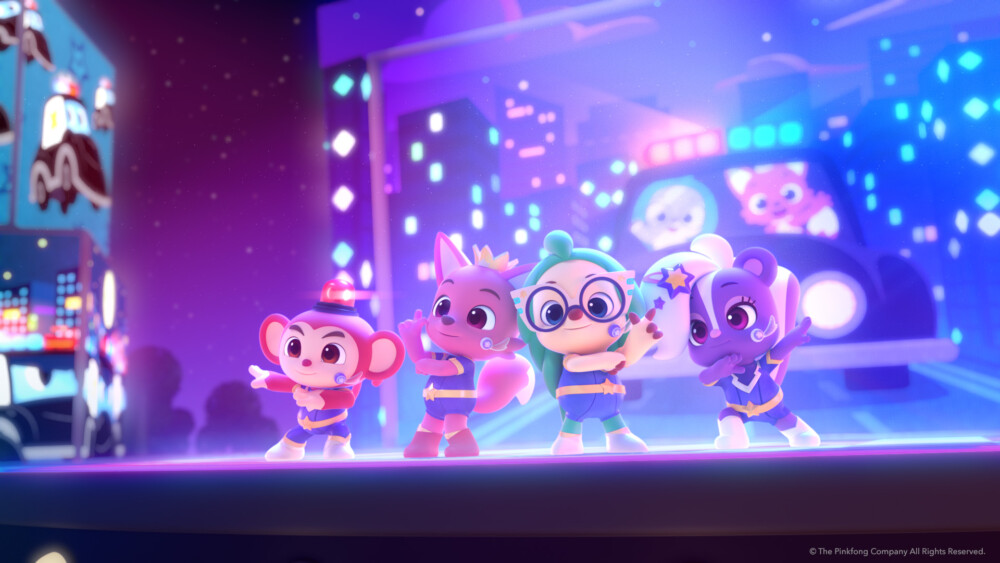