SKY Waikiki held its official grand opening Saturday after a VIP/media preview the previous night, featuring guest DJs Brody Jenner and Devin Lucien. The much anticipated opening of the new Vegas-style club had people lined up all the way down the block, with some waiting nearly three hours get in, since it was packed from open to close.

After the madness of opening weekend, SKY will be open seven days a week with various programming, from 4 p.m. to midnight, except for Fridays and Saturdays, when it will be open until 2 a.m.

For more details and information on Honolulu’s newest hot spot, check out our Something New: SKY Waikiki. 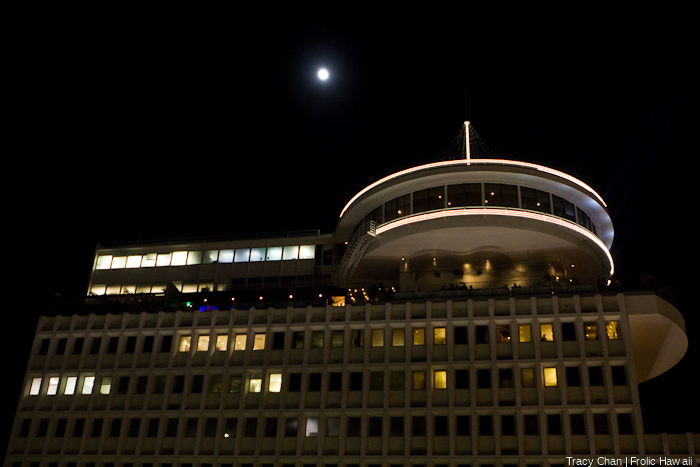