The Moana Surfrider Hotel threw a pau hana party on Friday night, celebrating their 115th anniversary as part of their new monthly event series called “LOL: Love of Libations.” The evening featured food and beverage pairings from local restaurants, including the Beach Bar at the Moana Surfrider, RumFire from the Sheraton Waikiki, Scratch Kitchen & Bake Shop, The Pig and the Lady, Koko Head Cafe, MW Restaurant, MAC 24/7 and Square Barrels. Attendees were given golden coins to vote for their favorite Ocean Vodka cocktail and favorite bite of the night.

Part of the proceeds from the event benefited the Hawaii chapter of the Life Foundation and their fight against AIDS. 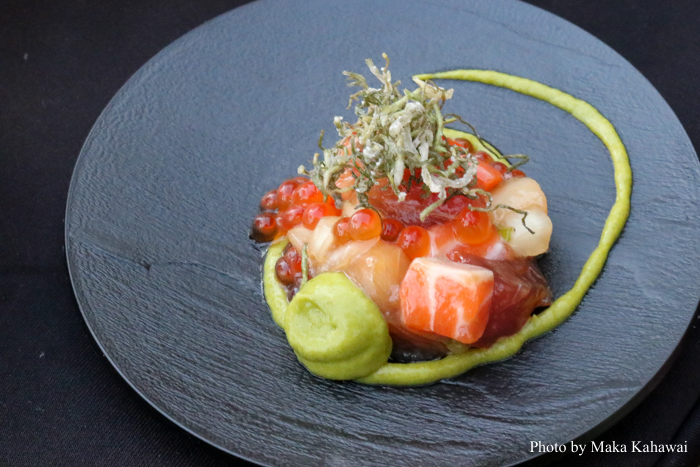 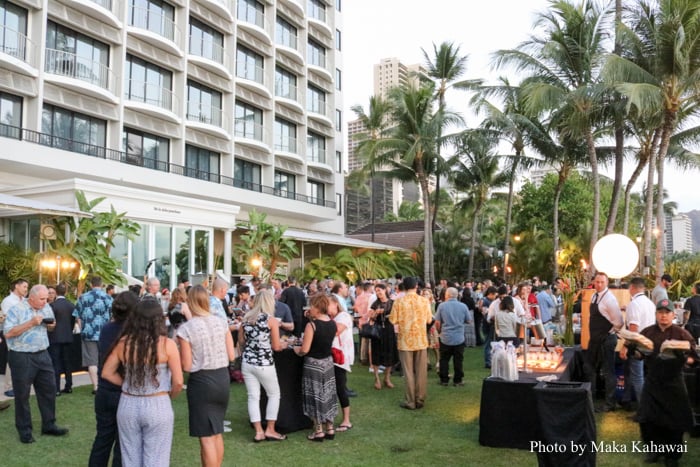 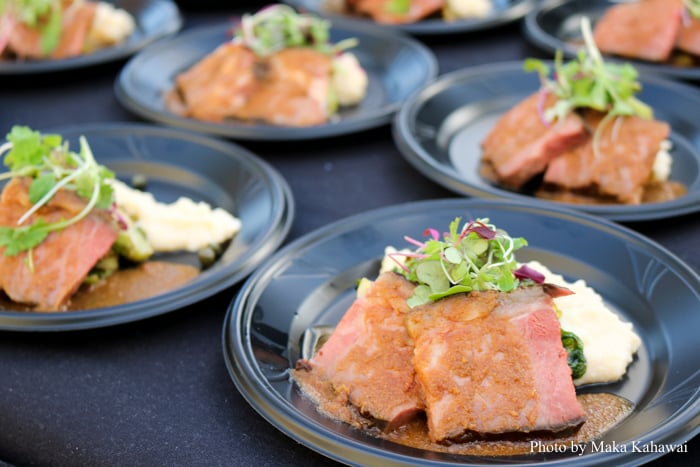 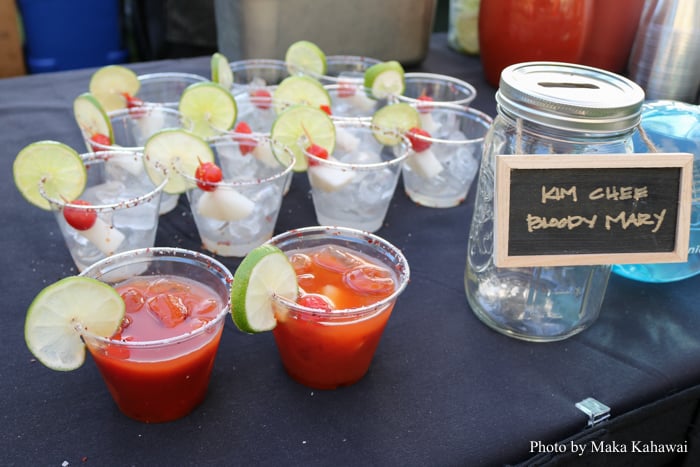 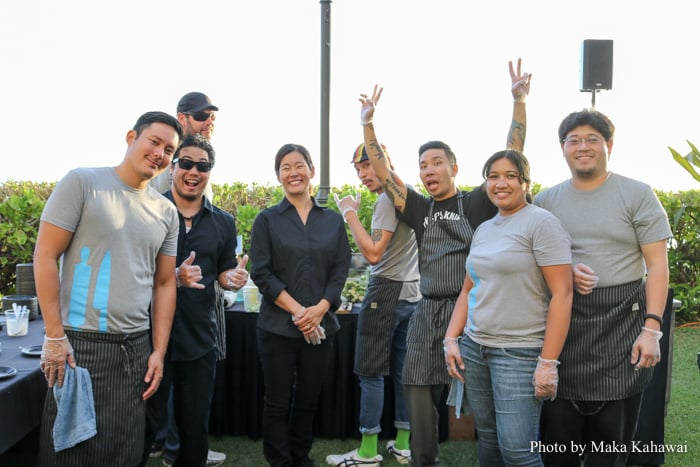 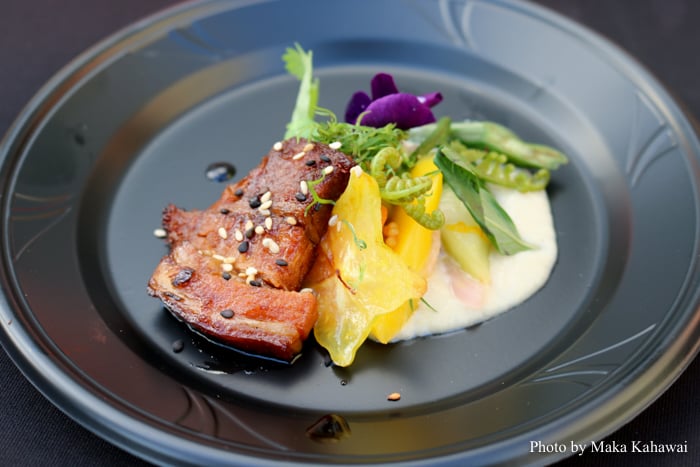 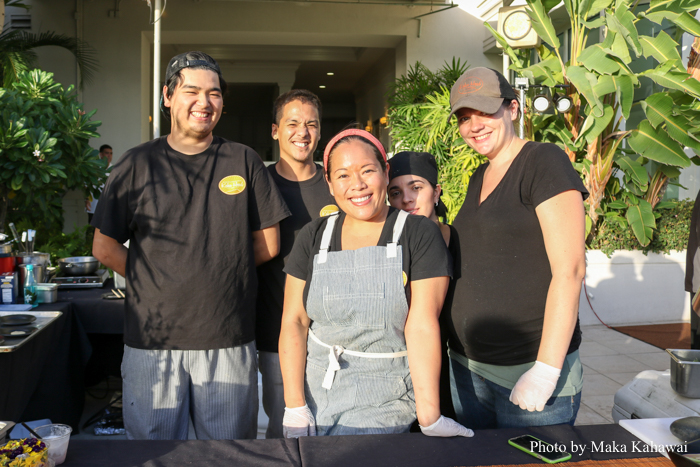 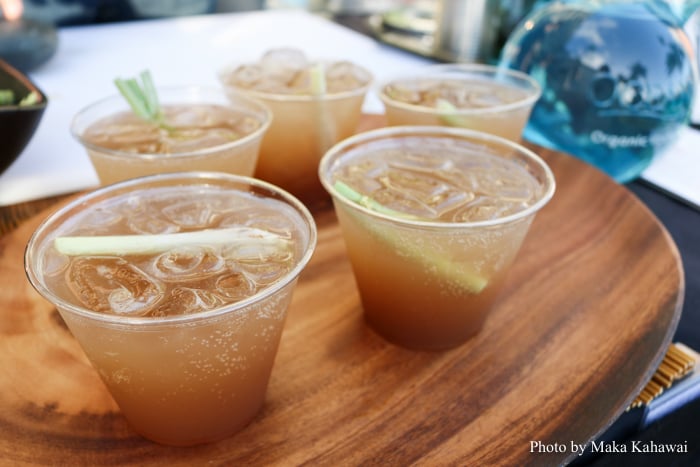 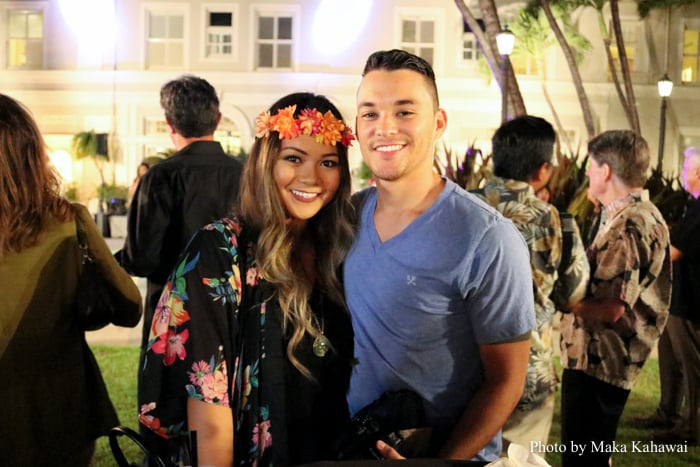 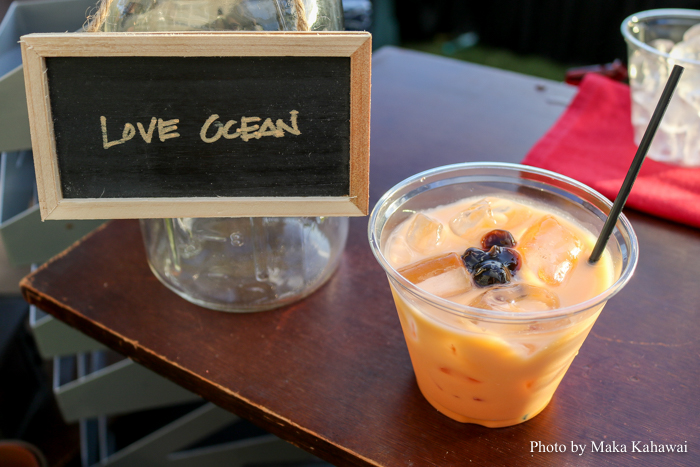 RumFire’s bite for the night. 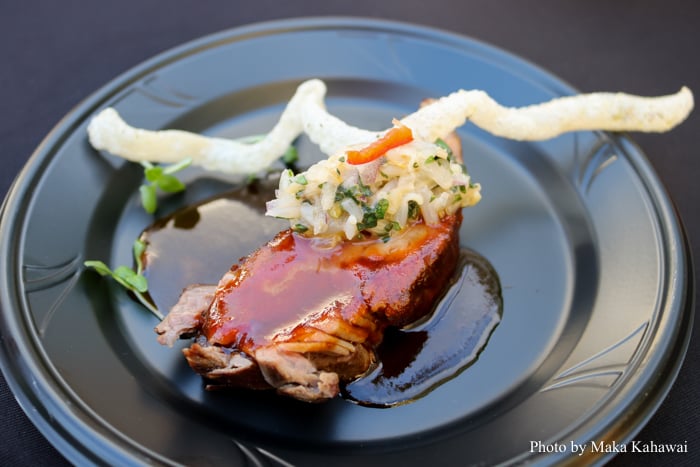 RumFire brought cooking crew and front of the house guys to talk to the crowd. 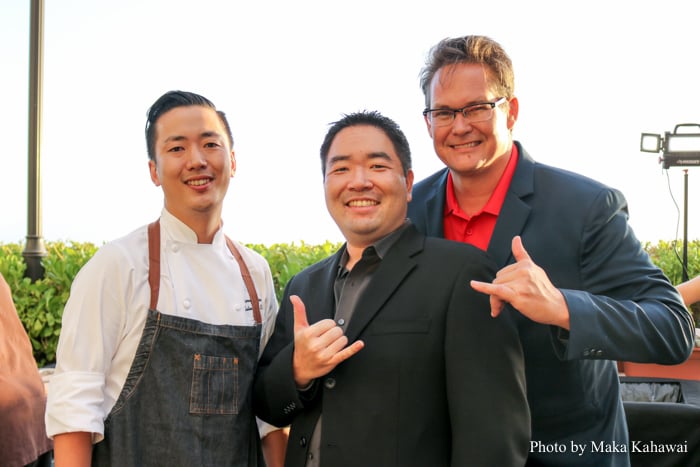 The Beach Bar’s Ode to 1989 cocktail, which won as the most popular drink of the night. Modeled after a pina colada, it’s made with Ocean Vodka, peach schnapps, coconut, pineapple and lilikoi bitters. 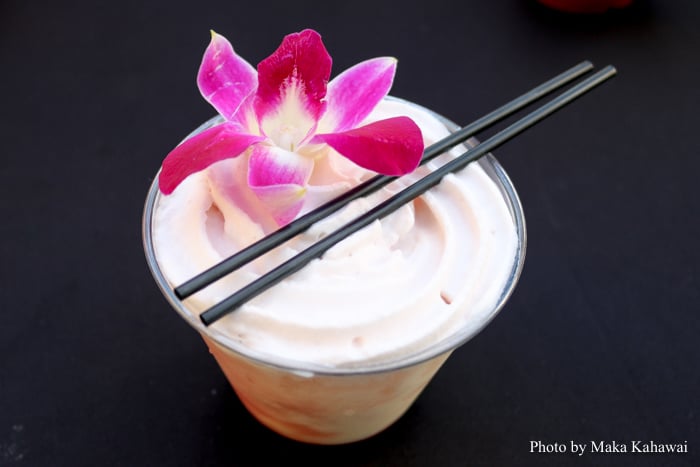 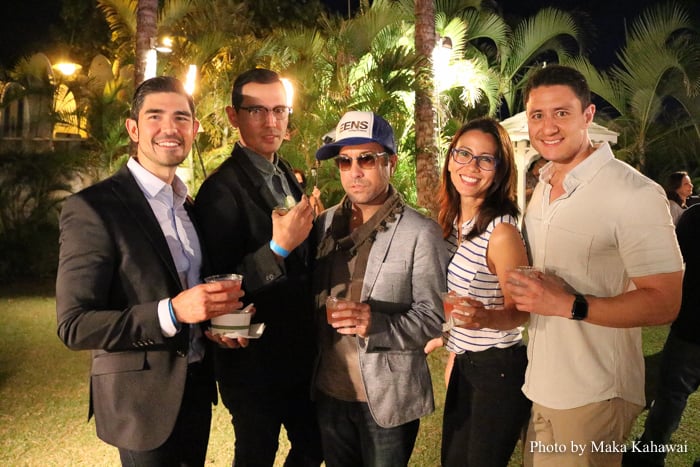 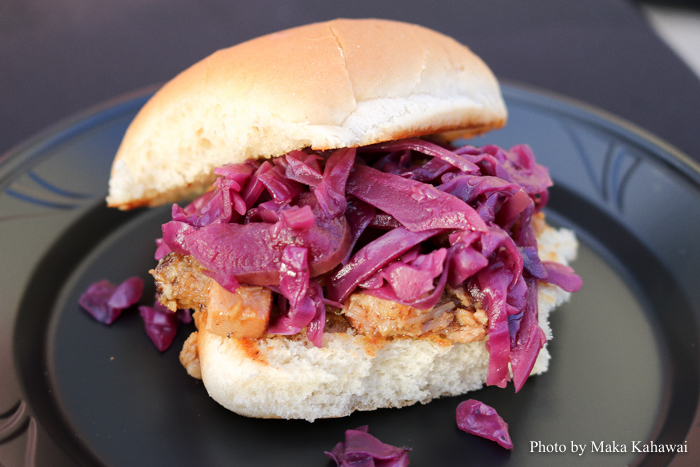 The Pig & the Lady’s Red Ocean cocktail and Food-Pho Bac. 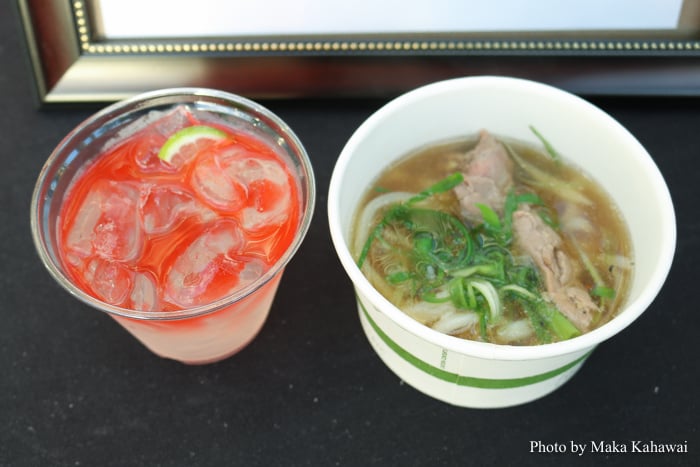 The Pig & the Lady’s crew for the night 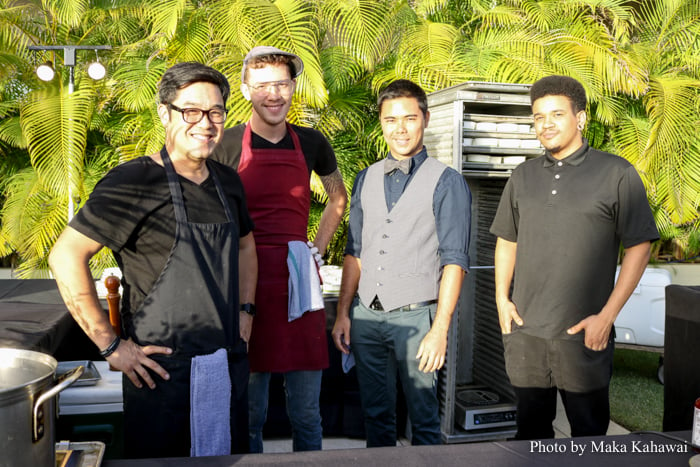 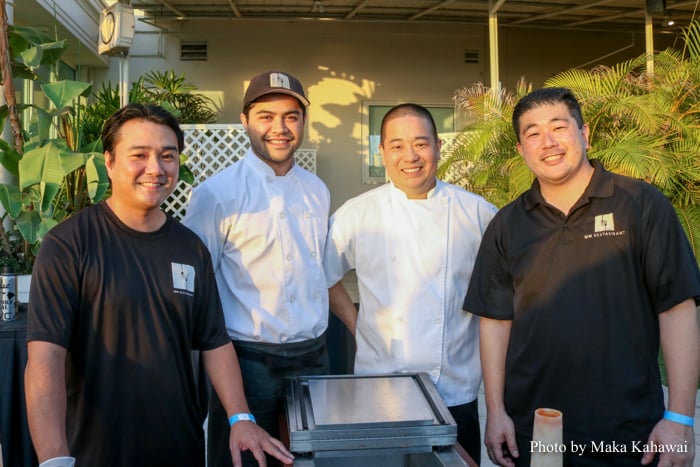 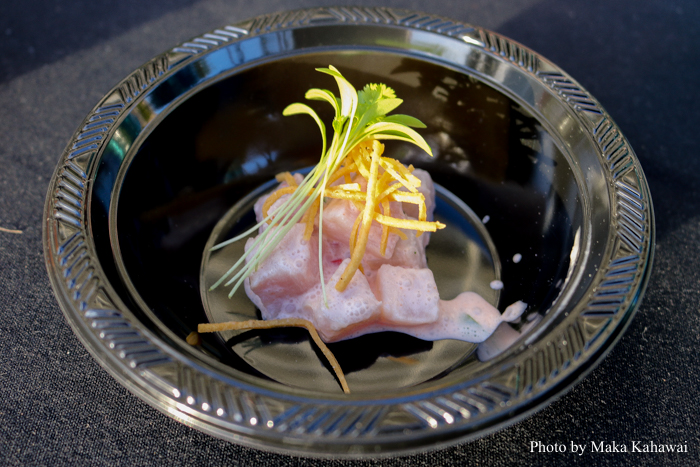 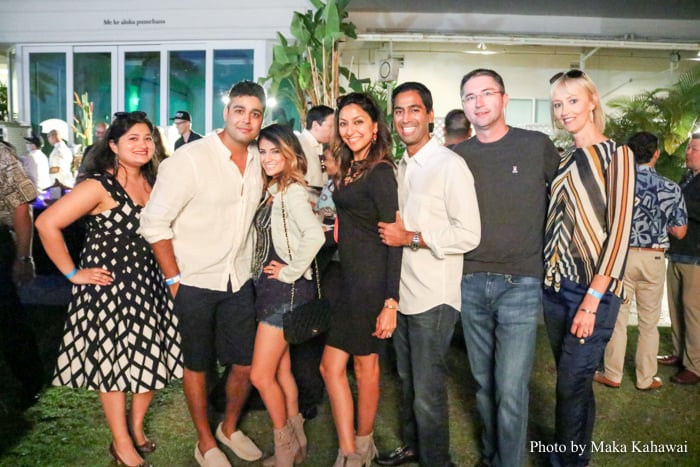 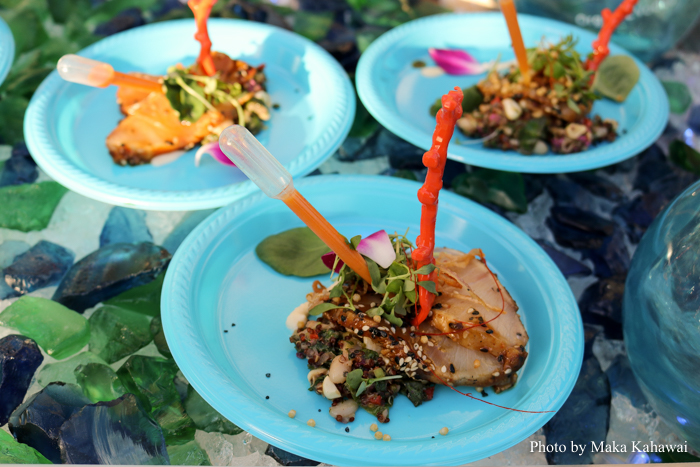 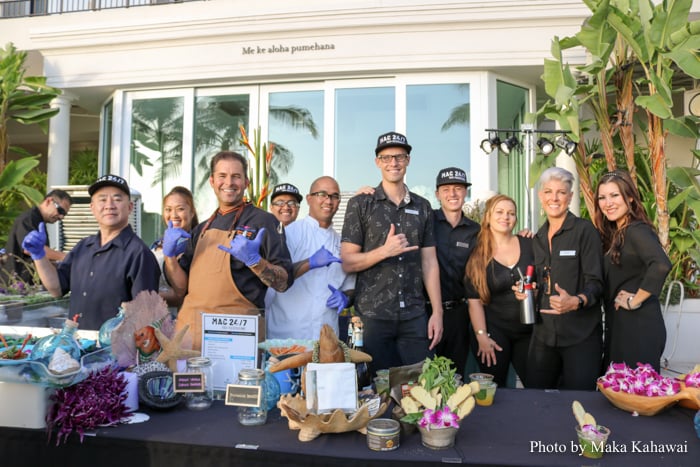 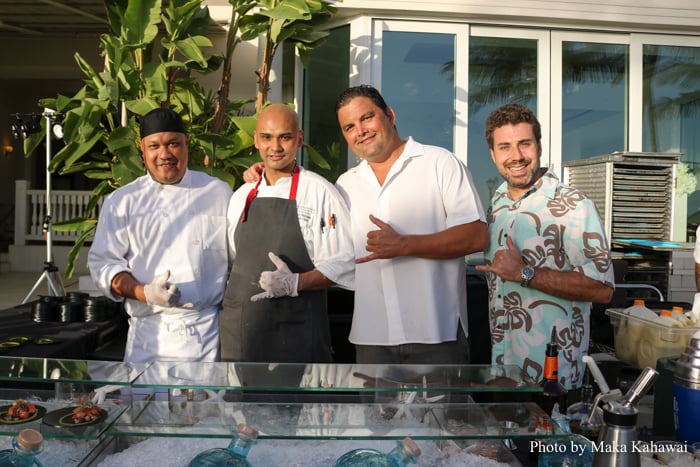 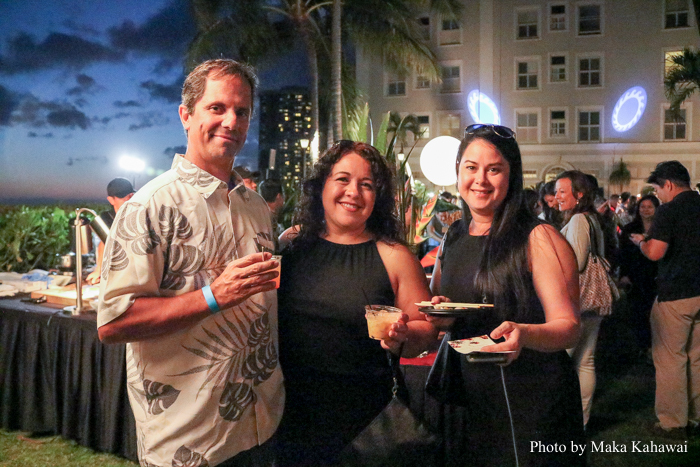