A hui hou, Go Jimmy Go! The popular local and internationally known ska/rocksteady/reggae band held its last concert Saturday night at The Republik, playing to a venue packed with loyal fans. The concert also marked the band’s 20th anniversary, and featured many band members past and present. Opening was Jesse Wagner of The Aggrolites. 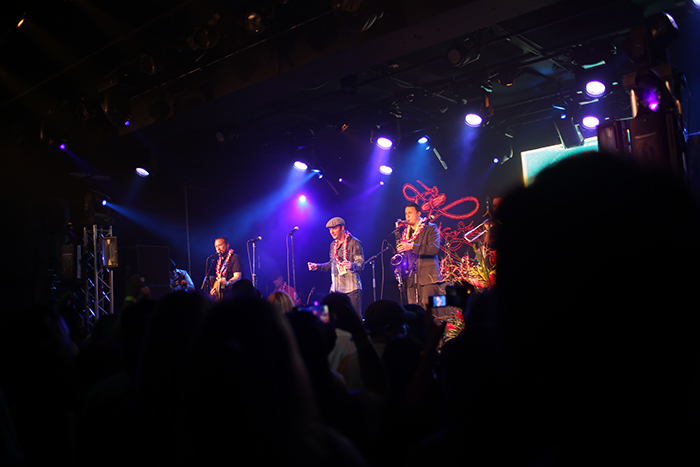 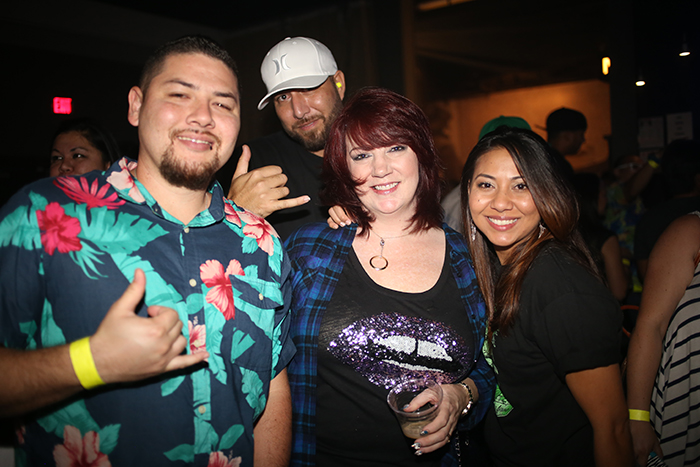 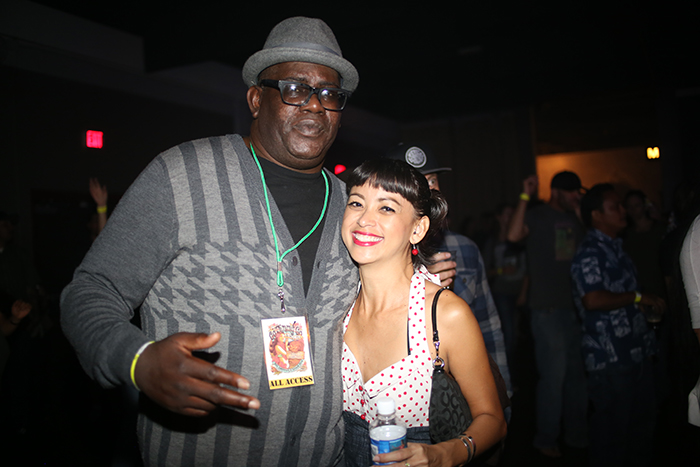 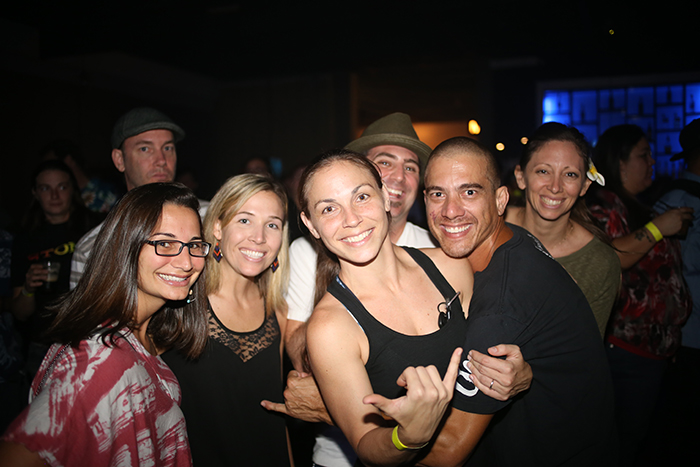 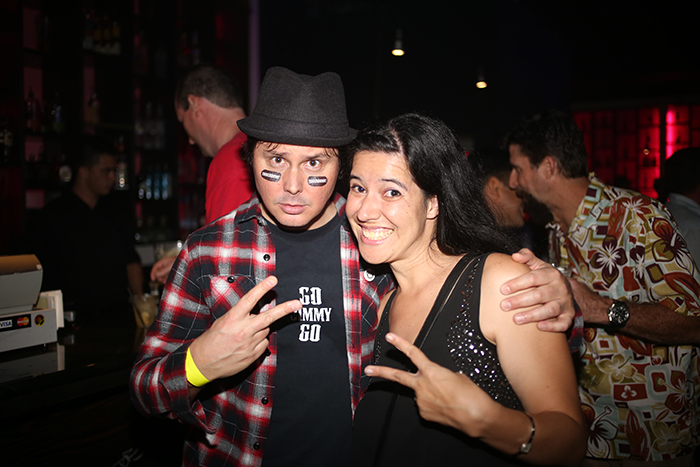 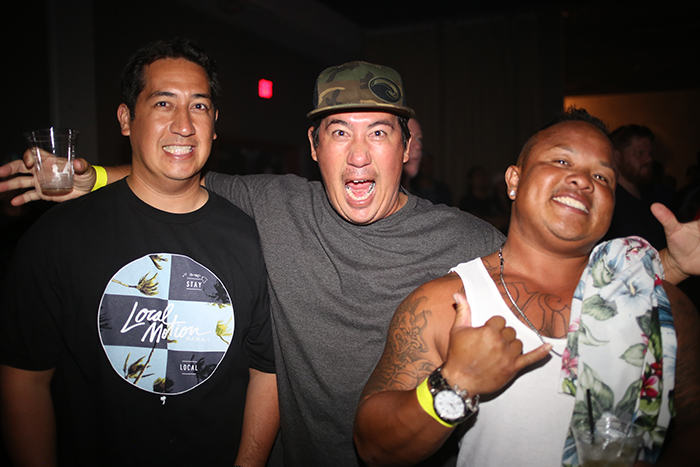 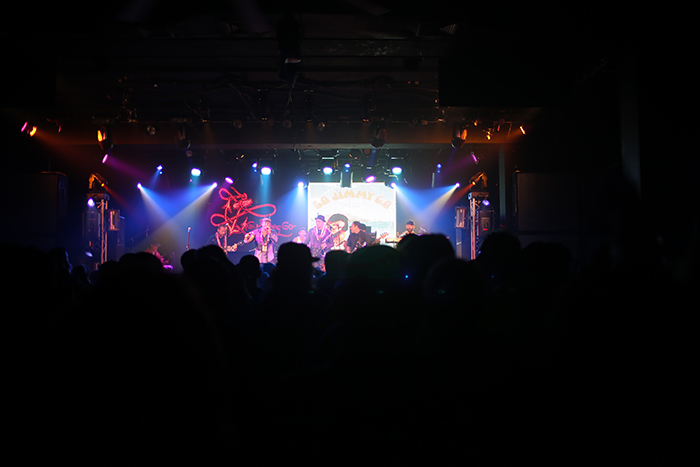 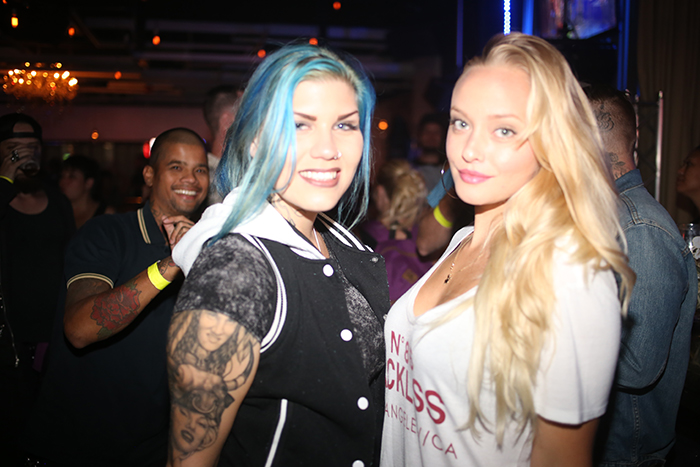 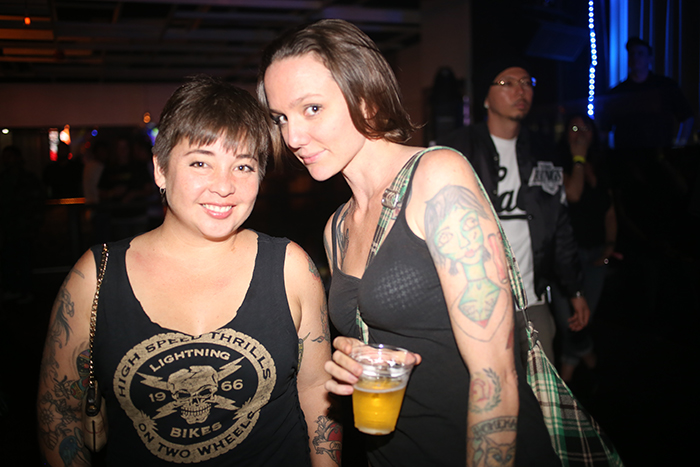 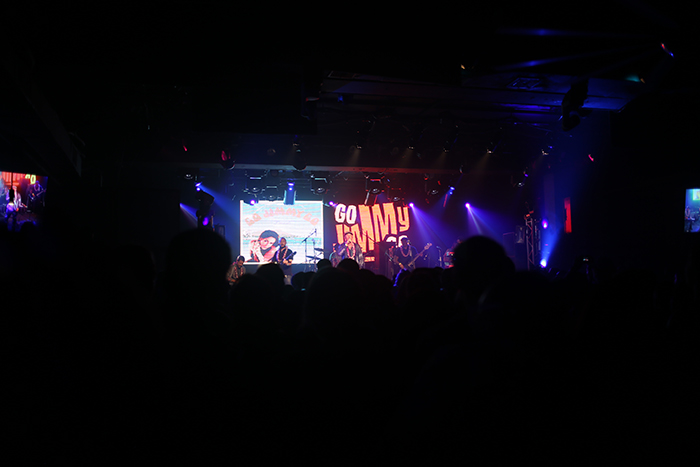 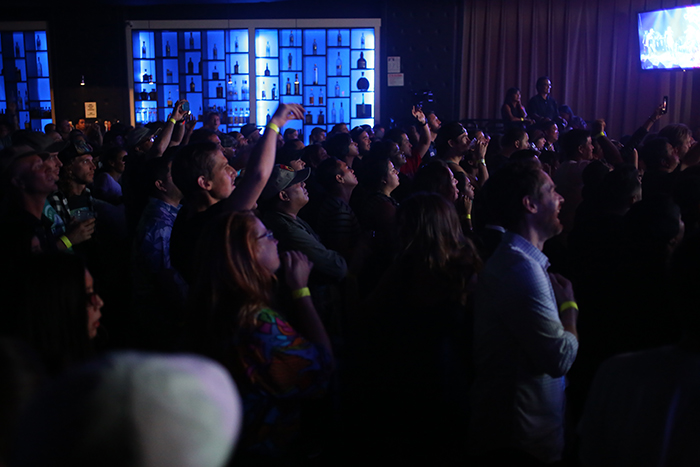 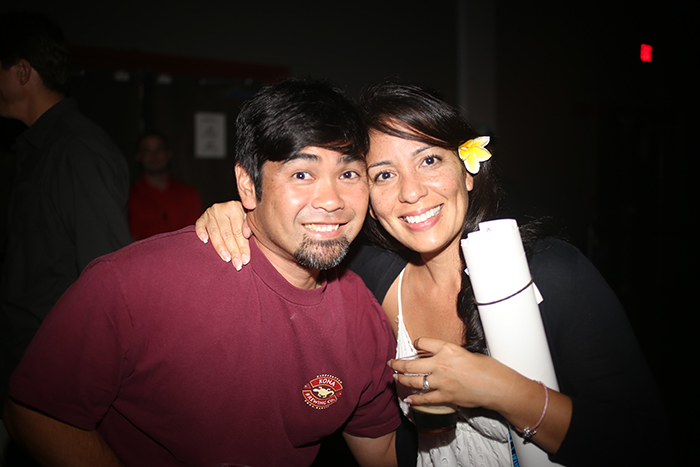 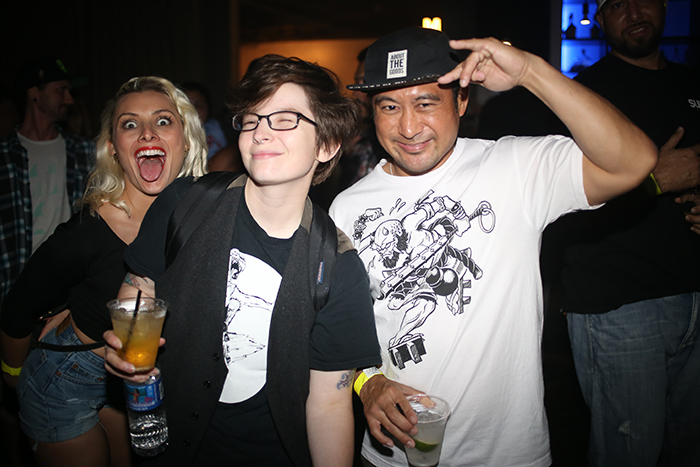 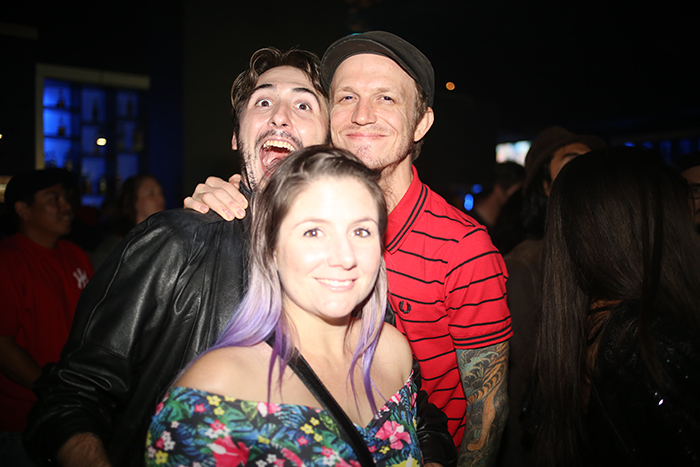 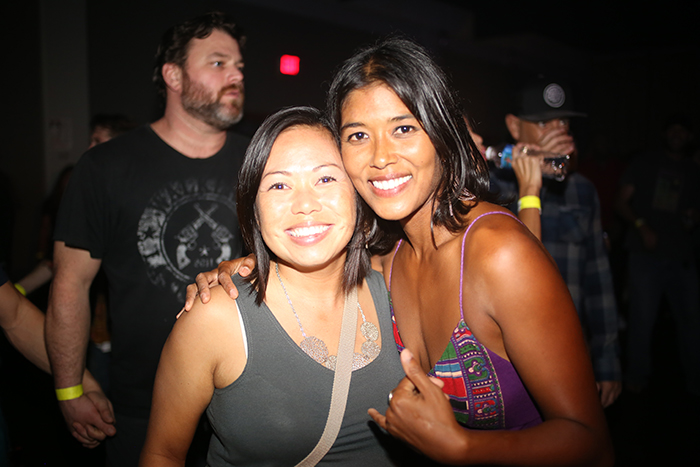 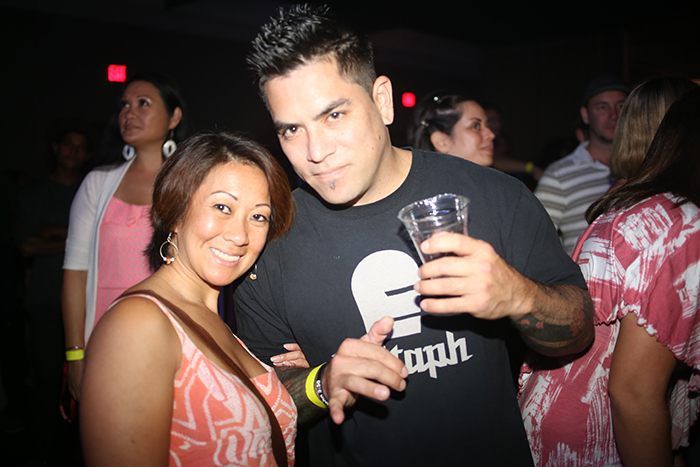 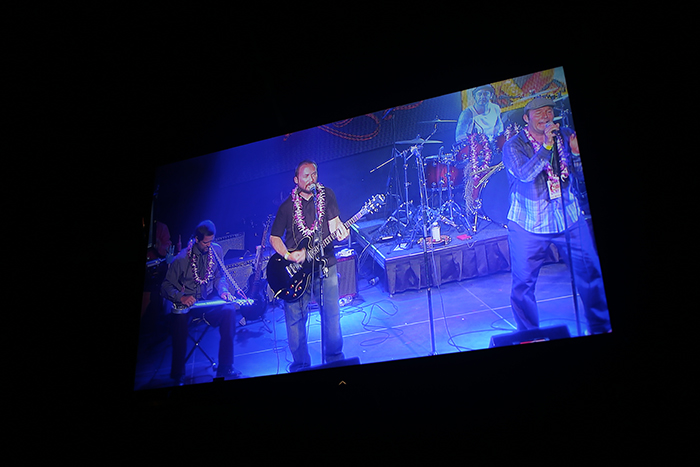 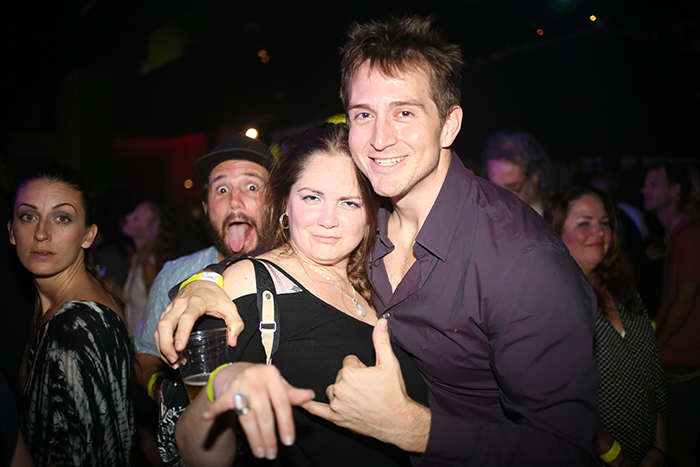 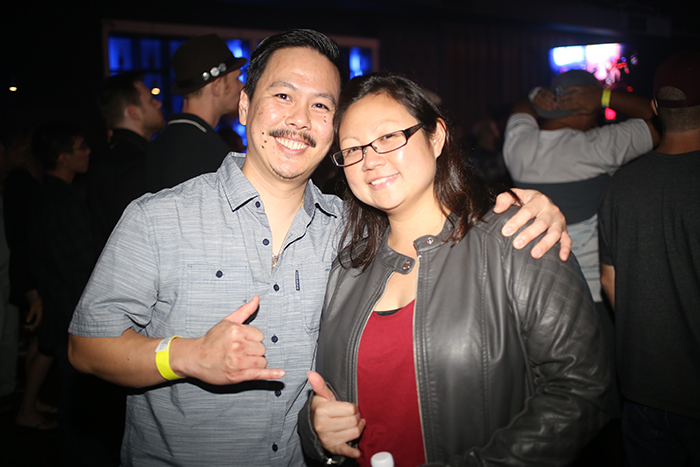 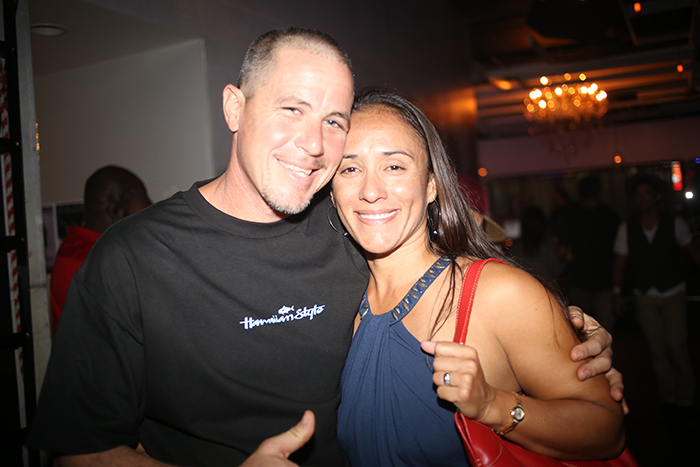 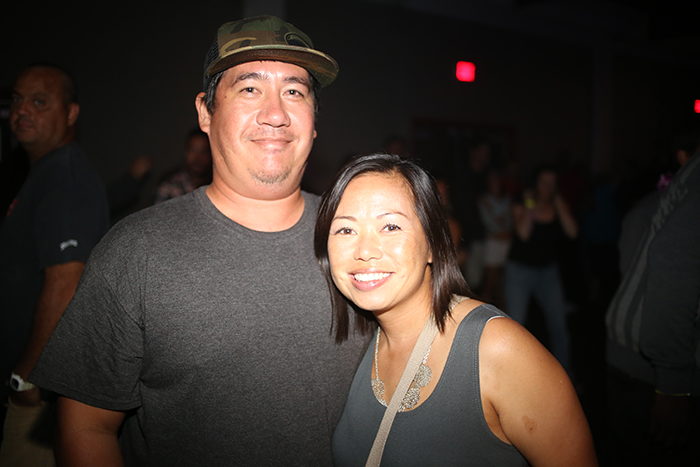 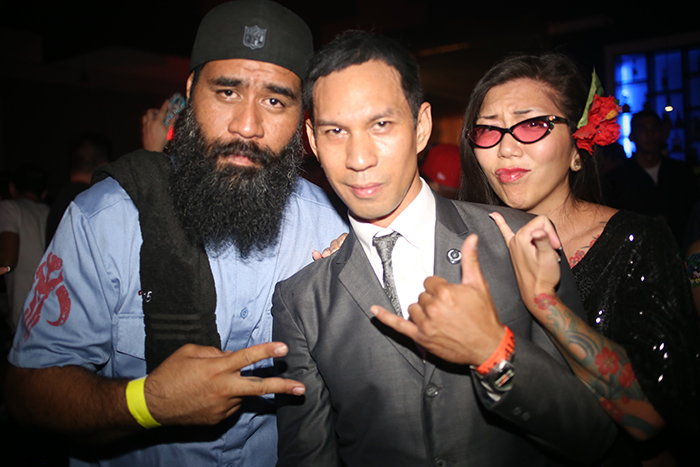 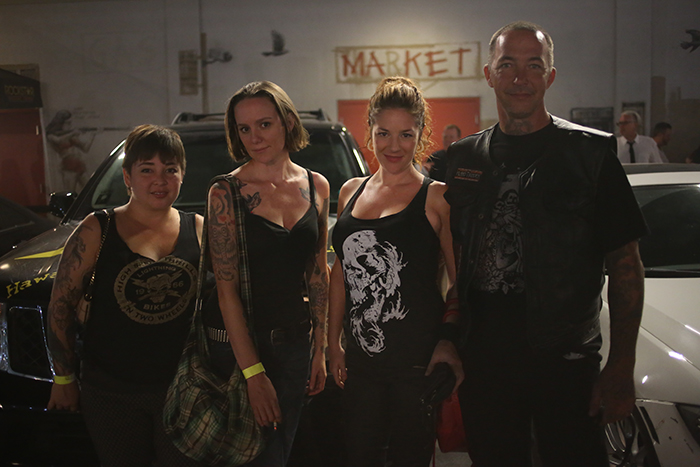 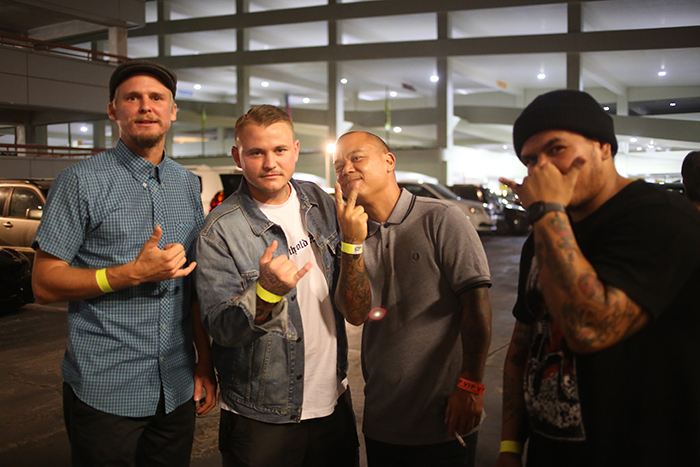 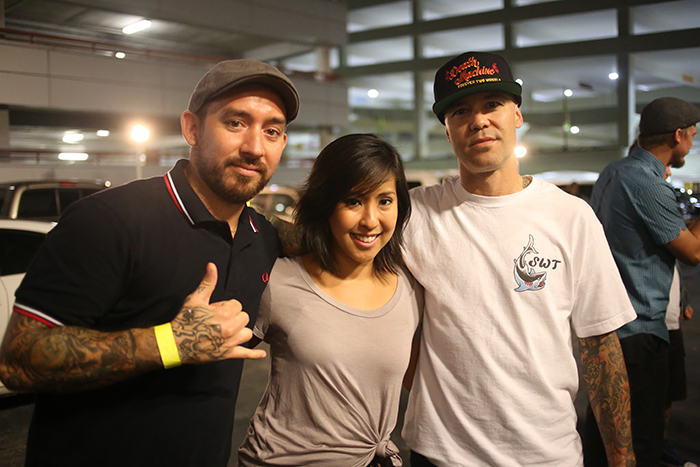 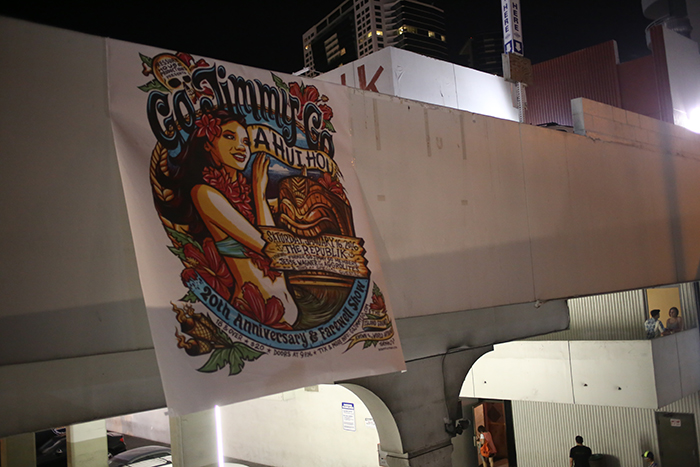