We took some colorful shots of the springtime styles, artwork and happenings at April’s First Friday (which also happened to fall on April Fool’s) Art Walk, including the scene at Barrio Vintage, which was hosting the Secret Record Store pop-up, the Arts at Marks Garage, featuring a Contemporary Photography exhibition, Chinatown Artists Lofts and Ong King, which was celebrating its 10th anniversary. 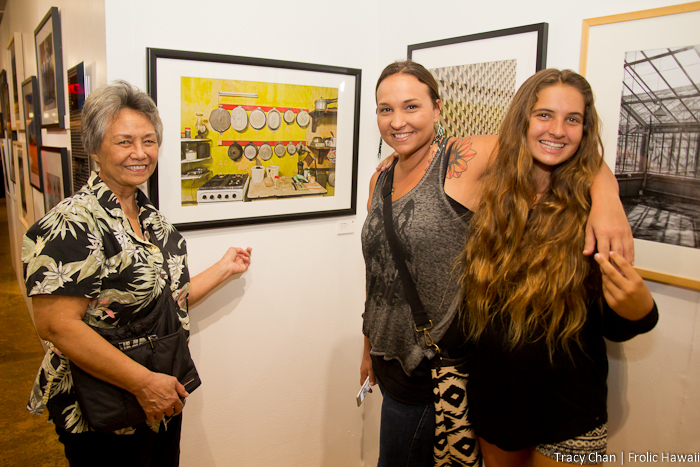 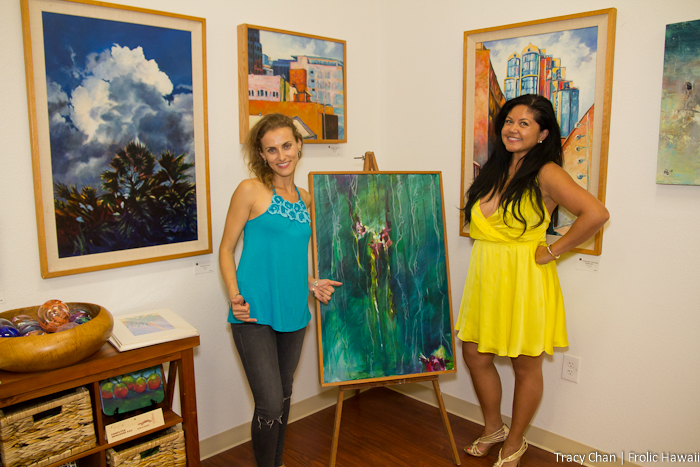 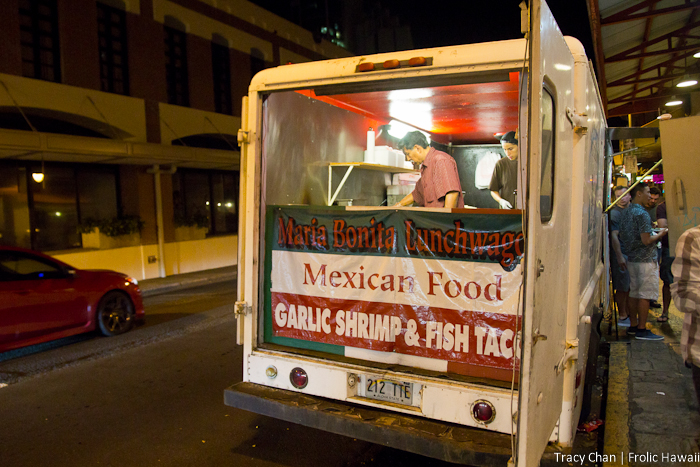 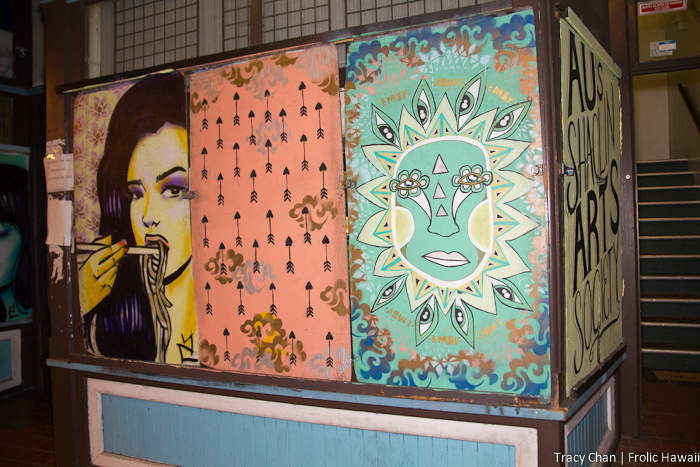 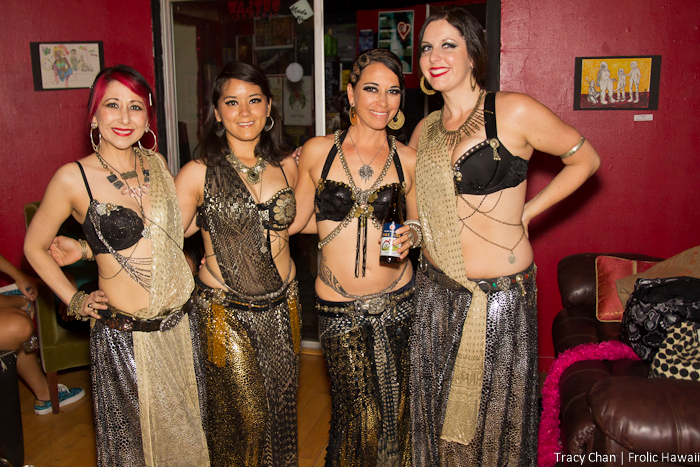 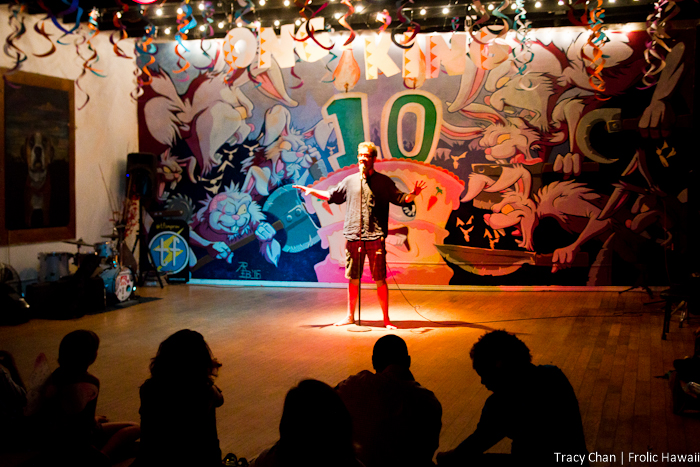 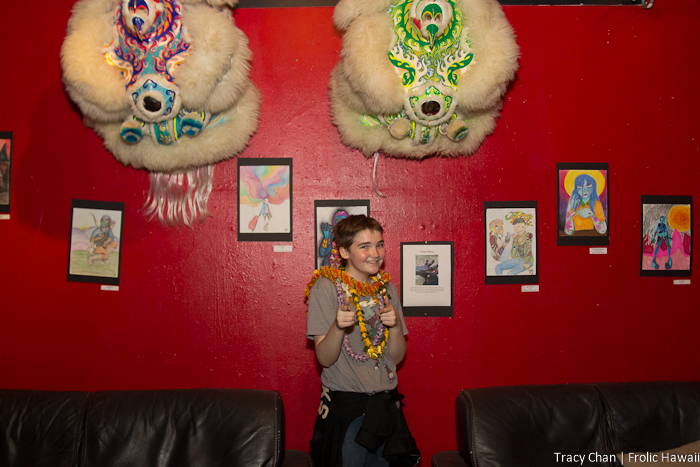 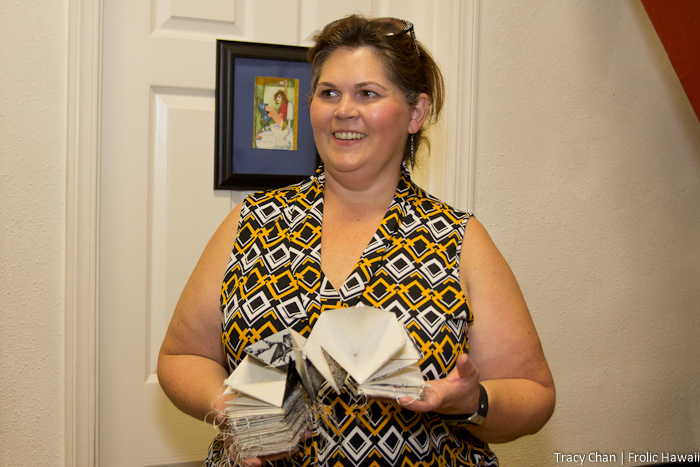 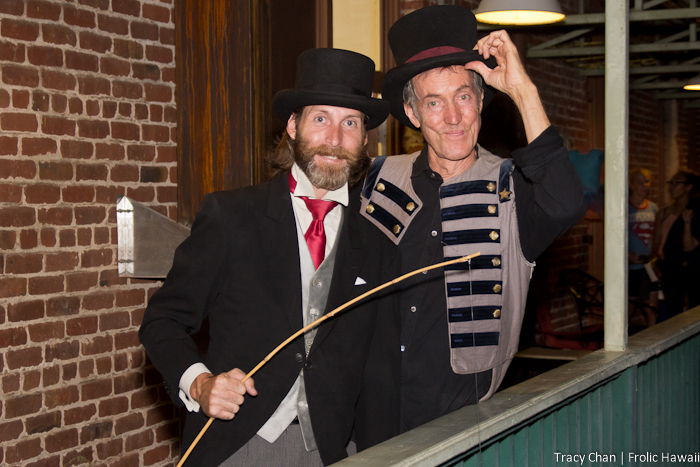 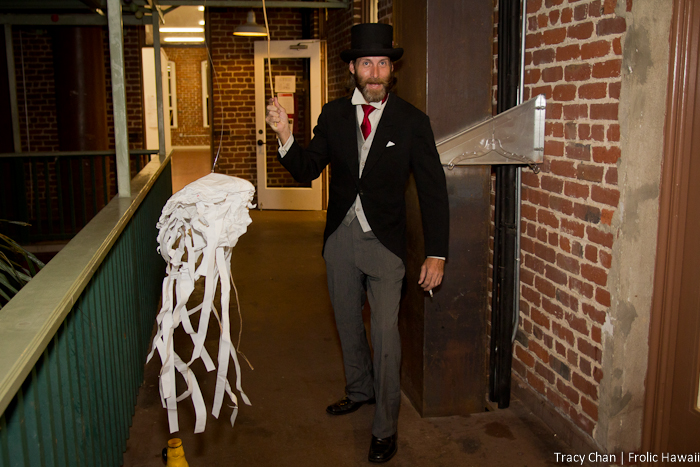 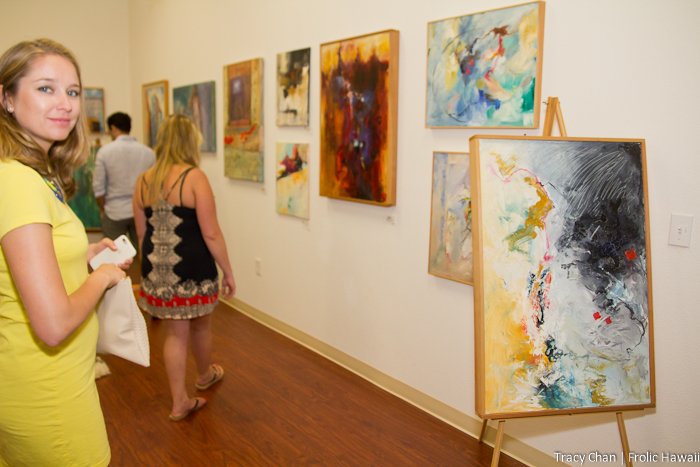 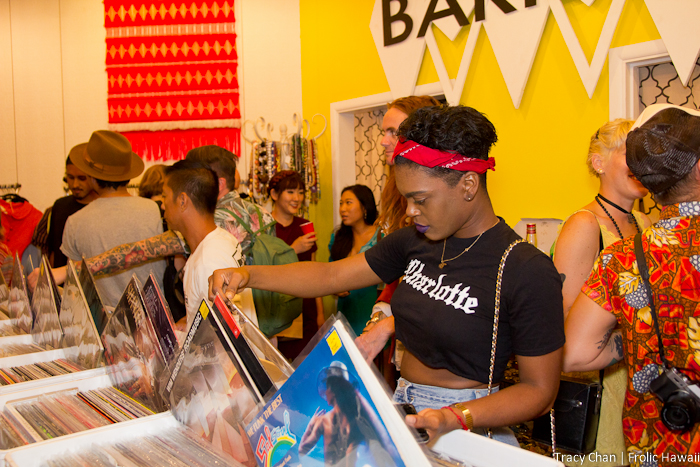 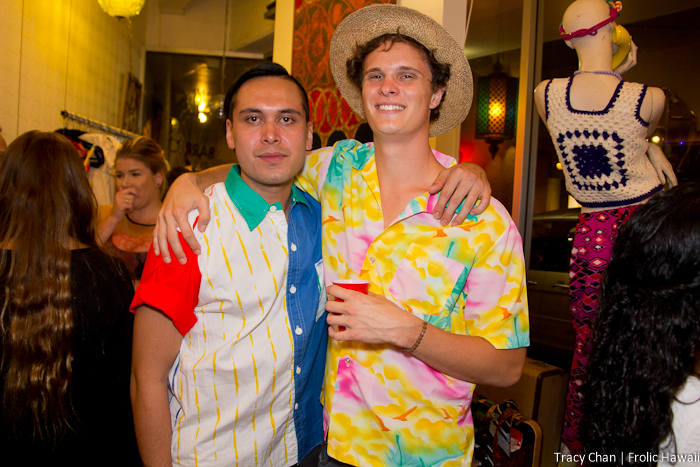 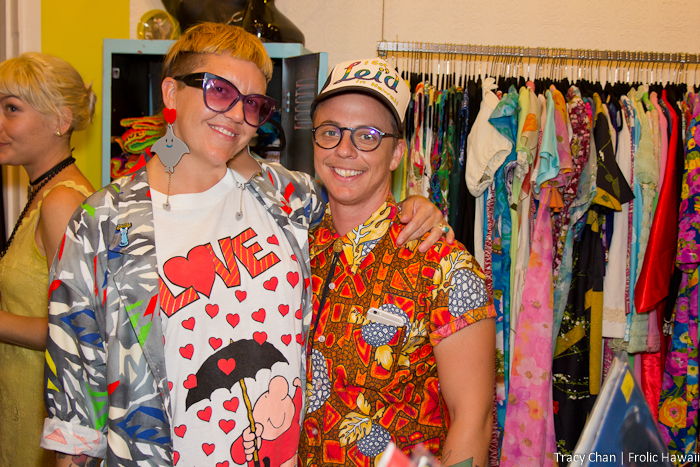 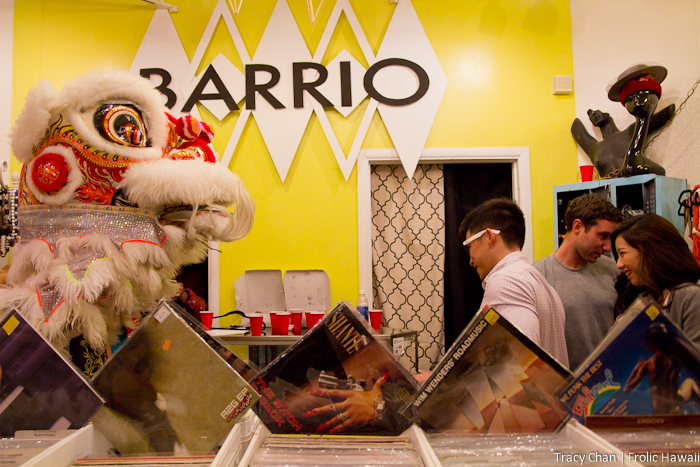 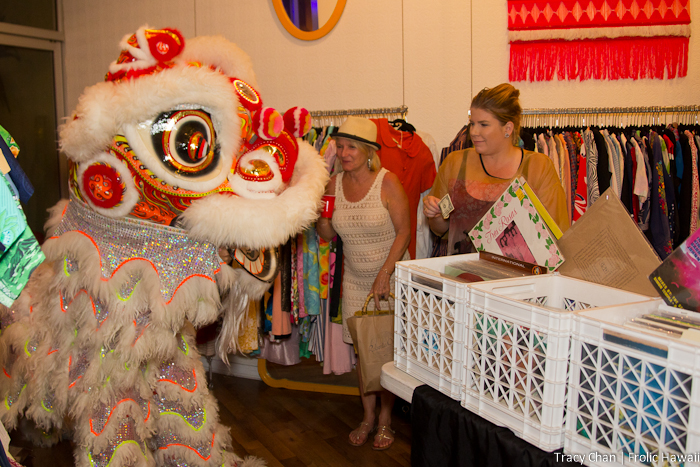 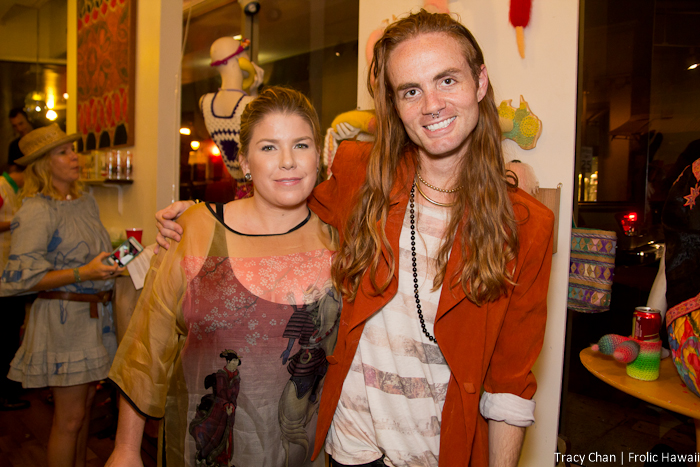 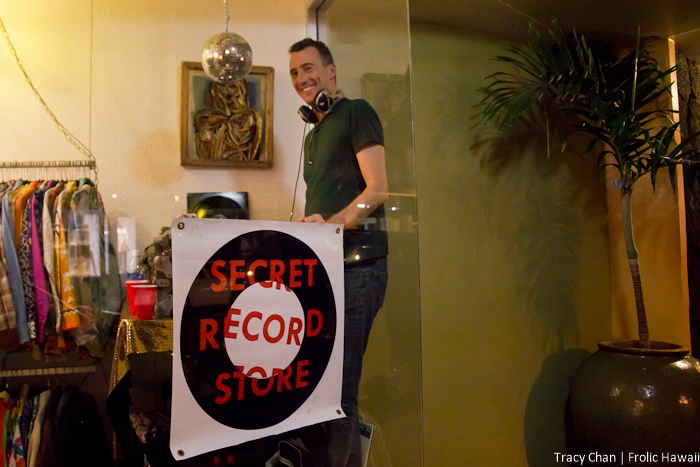 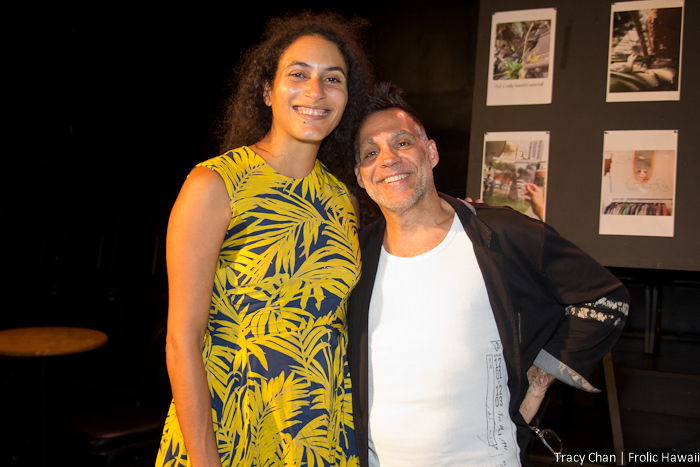 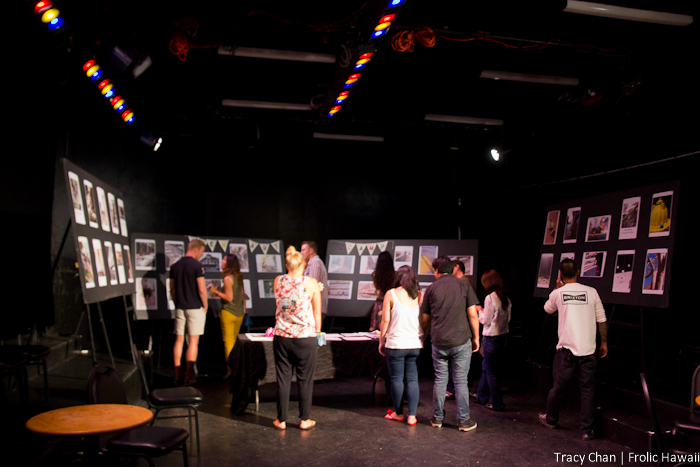 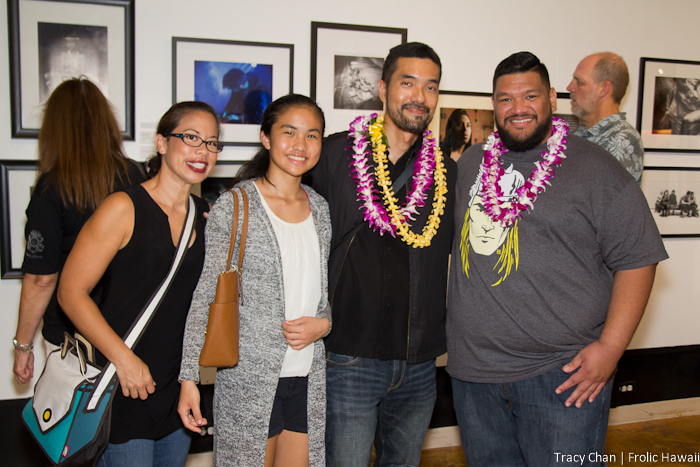 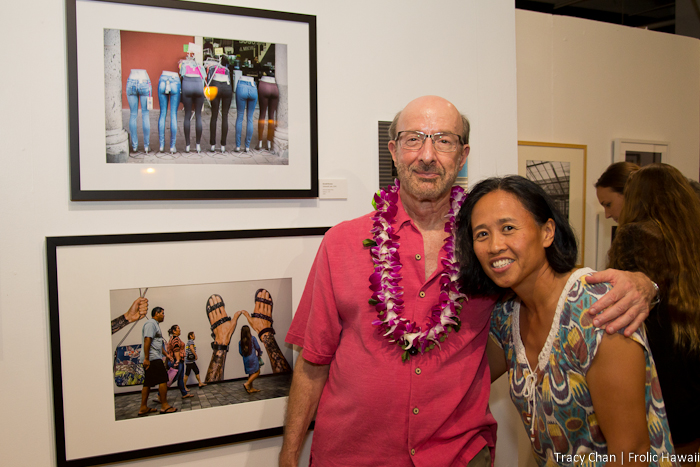 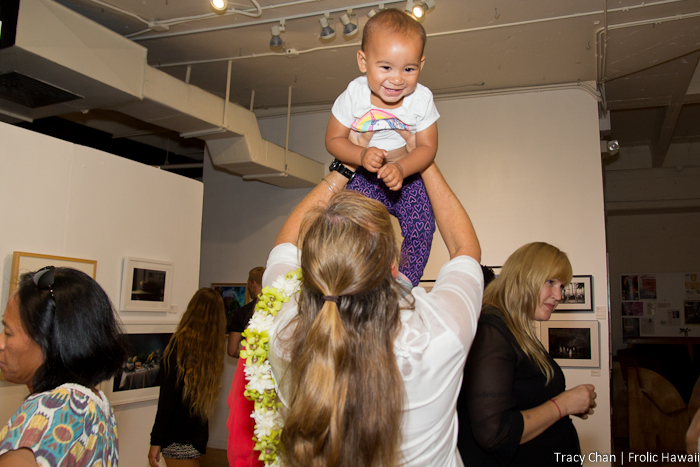 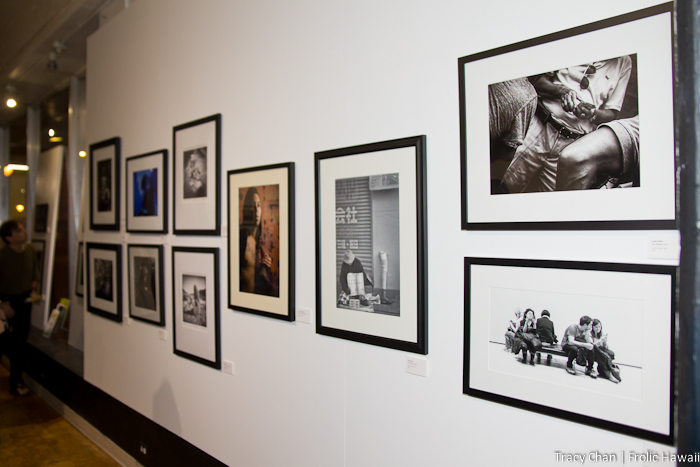 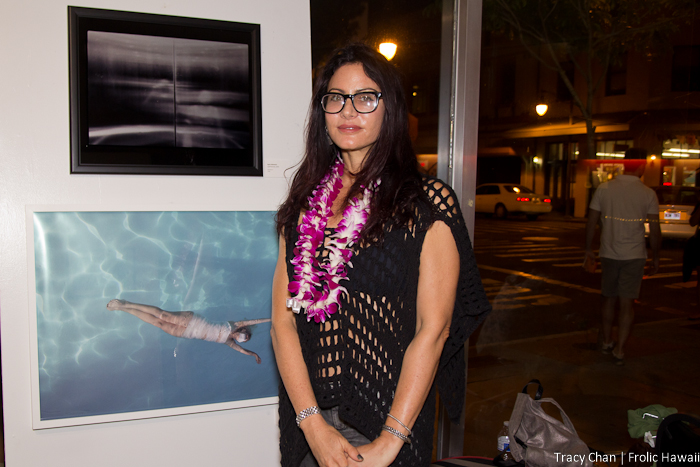 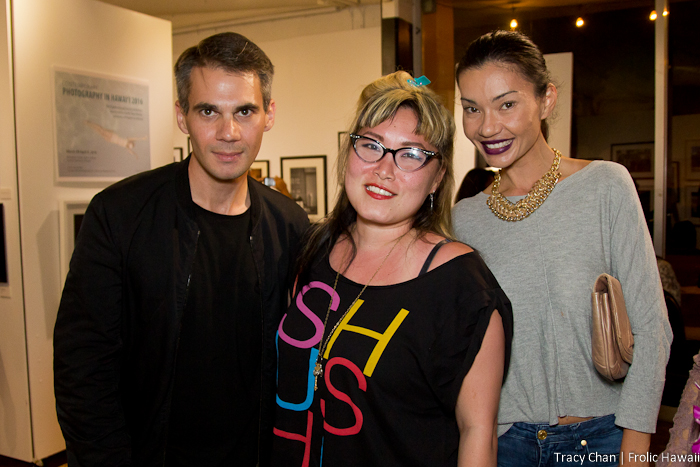 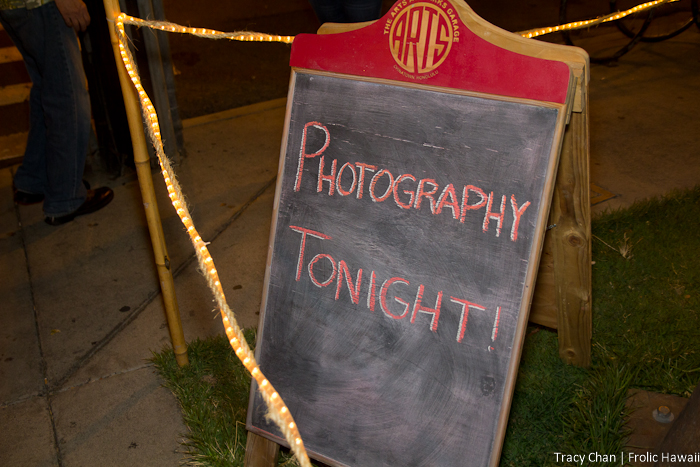